by BaCon on June 12, 2018
Following the IDW Publishing announcement for the Transformers Bumblebee Comic Prequel series and preview. We have an update by way of ComiXology with the comic issues summaries for the first three issues, of four. Along with the fully colored cover art work for issue one. Take note reader, there are likely spoilers for the comic, and possibly the movie in the post below.
Transformers: Bumblebee Movie Prequel #1 (of 4)

Some call him Goldfender, but the name's Bee... Bumblebee. On loan to MI6 and teamed with a human partner, Bee's trapped in the middle of a Cold War plot to disrupt British Secret Intelligence. But when things go wrong, it's up to Bee to discover if there's a traitor in their midst. In the spy world, allegiances can change just as easily as a Transformer.

THE LIVING HEADLIGHTS! In swinging 1960s London, Bumblebee teams with a pair of bickering master spies to unravel a Decepticon conspiracy— but is one of Bee’s friends a double agent?

Energon is Forever. It's war in the streets of swinging 1960s London, baby—and it's freaking Bumblebee out! The Decepticon scheme to lure the world's top espionage organizations into war shifts into high gear—so Bee and his super-spy friends call in some international help! 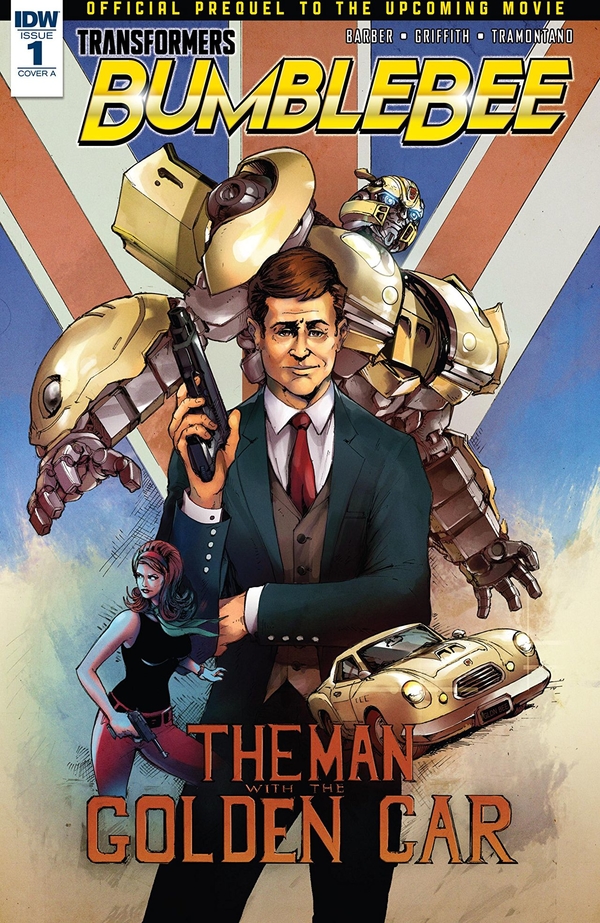 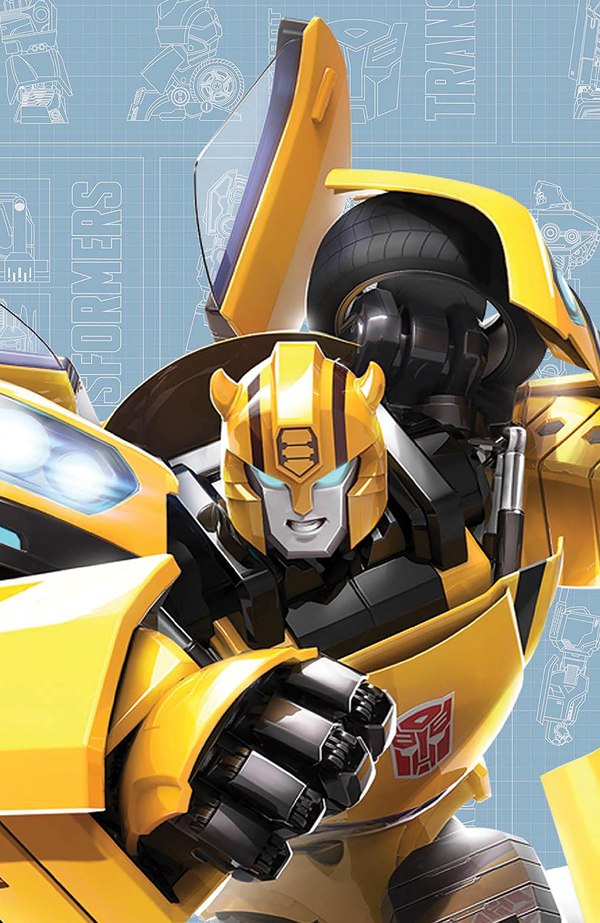 Interesting poll. I did a video response. Basically only I can touch and can touch if they ask.

Hahah, that IS soooo awesome. THANK YOU!

I'll say here what I said in Larkin's comments.... No one touches My Dale Earnhardt commemorative plates or my "Don't worry. Be Happy" singing fish!

Interesting poll. I did a video response. Basically only I can touch and can touch if they ask.

Indeed, America is slowly catching up with the rest of the world that sees collecting as an intelligentendeavor.

Collector Shame is a real thing, unfortunately. Some people have no problems with casting judgement on anyone who enjoys something they don't understand. The same judgemental mentality behind "video games are for kids" will happily try to convince you that "Transformers/whatever you collect is for kids, you need to grow up". Because some folks just aren't happy unless you're miserable.

...AND with what some figures cost nowadays. Even I don't want to handle things like the MP-44.

It's strange I don't mind if another collector touchs one of my pieces. Because there is a level of respect there they know how to handle it. But if anyone else goes for one it's a different story.

The "No one can see my collection" is a kinda sad option.