Looks like we will be getting some Transformers Legends Head Master Exclusives at this Year's Wonderfestival as well as through the traditional Takara Cybertron Satellite program through various retailers in Japan.
Get a look a the full LG-EX Head Master series 6 head masters not yet released in Japan. Designed to work with the LG-21 and other figures the set is priced at 3,000 JPY. Read on for the images of of the coming exclusives and full details translated from Japanese.

The head master function works in conjunction with the same series after LG - 21 (sold separately), such as cross head on (head exchange combination), boarding play compatibility with the vehicle, position fixation by micro pin, etc You can play in conjunction with deformed items, spreading the game wide by aligning the series.

+ It will end as soon as it is gone.
+ At this venue, it will be limited to 3 per person.
+ This product is sold at Cybertron satellite stores nationwide from 2/25 (Saturday) in addition to this venue in Japan, there is a possibility that Takara Tomy Mall will sell after February 2017 also. 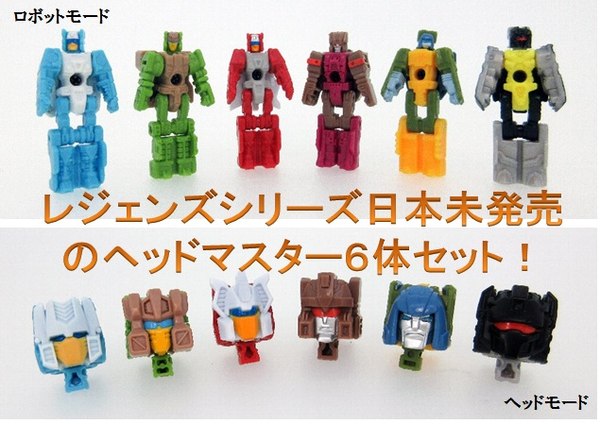 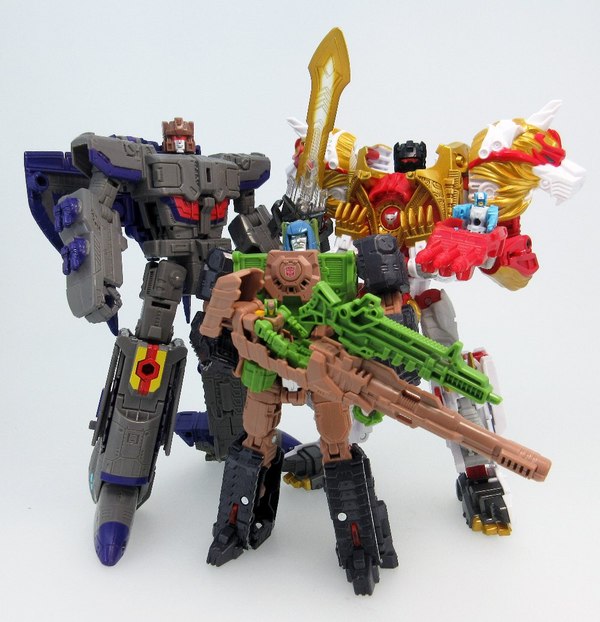 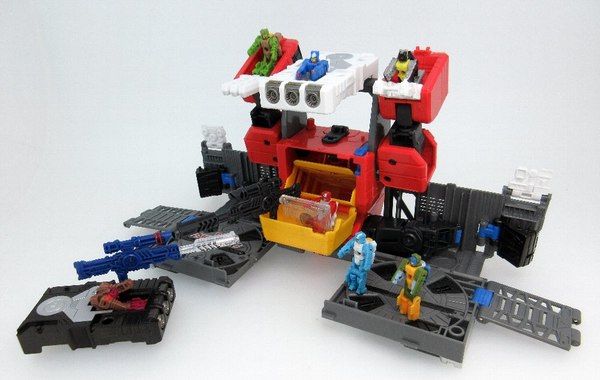