IDW is rolling out a new comic miniseries called "Transformers: War's End" that is said to be a follow up to a previous war featuring Megatron and the Decepticons slow rise to power. The new series that will roll out staring February 2022 will include four monthly issues set in the continuity of the ongoing Transformers comic series to be written by IDW writer Brian Ruckley and artist Jack Lawrence.

War’s End is about unfinished business: for both the characters and for Cybertron as a whole. It’s the return of Cybertron’s traumatic past to upend its present... and answers the question: If your planet has at its core the collective Spark of your entire civilization, just how vulnerable might that make you?” says Ruckley. “I love the fact that we will get to act this out with some of my favorite characters: Cyclonus, Team Stream, Pyra Magna, Geomotus, and Exarchon. They all get to take center stage, play for the highest of high stakes, and discover their fates and their futures.


War's End revolves around the Transformer character Exarchon who's returned from battle and is looking for more action. The story is said to be darker and grittier that weaves together Transformers' past, present, and future that IDW Transformers comics have been working towards since 2019. Read on to see the full press release with more details and cover previews on the new miniseries. 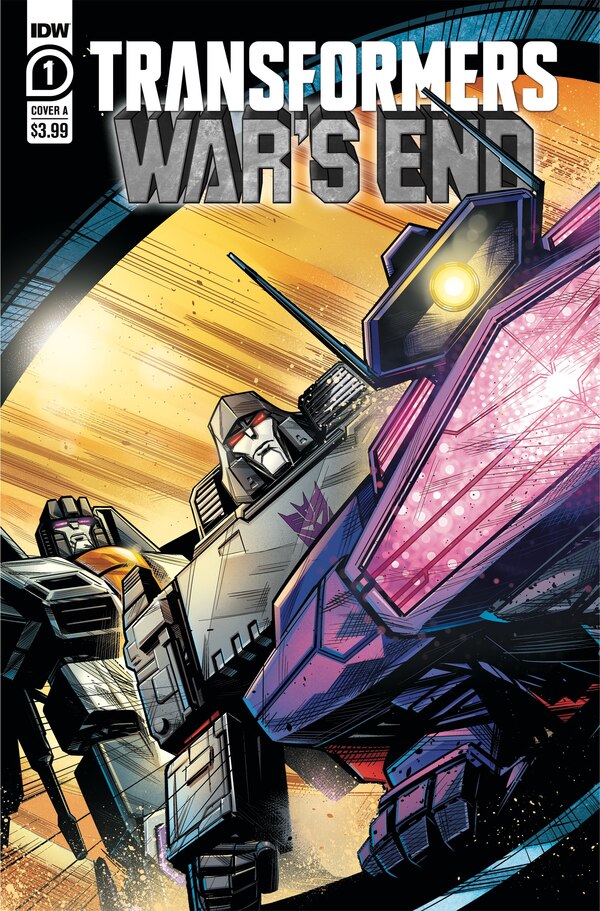 In War’s End, the infamous warlord Exarchon, who single-handedly plunged Cybertron into darkness long ago, has returned and reunited with his former generals, Shockwave and Skywarp. Cyclonus, a warrior haunted by the horrors of that ancient conflict, seeks a glimmer of hope by testing the allegiance of Decepticon leader Megatron, whose own evil machinations have so recently fractured civilization into warring factions!

“War’s End is about unfinished business: for both the characters and for Cybertron as a whole. It’s the return of Cybertron’s traumatic past to upend its present... and answers the question: If your planet has at its core the collective Spark of your entire civilization, just how vulnerable might that make you?” says Ruckley. “I love the fact that we will get to act this out with some of my favorite characters: Cyclonus, Team Stream, Pyra Magna, Geomotus, and Exarchon. They all get to take center stage, play for the highest of high stakes, and discover their fates and their futures.”

"Up to now, my Transformers work has been post- or pre-war, so with War's End, I'm excited to contribute to the Cybertronian war itself. This story is, understandably, darker and grittier than what I've worked on before, so I'm looking forward to going shadowy and ominous with it. Plus, I get to draw characters I haven't worked with in a big way – characters I've loved for more than 35 years. There aren't really words for how incredibly exciting that is!” says Lawrence.

"Since launching in 2019, all our Transformers universe titles — the ongoing, Galaxies, Escape, Wreckers: Tread & Circuits, the 2021 Annual, the Valentine's Special, and the Halloween Special — have been the quilted pieces of an epic story, helmed by Brian Ruckley," says editor David Mariotte. "War's End and the ongoing series are where those threads weave together, showing the full picture of the Transformers mythos — past, present, and future — that we've been building for years."

Transformers: War’s End #1 will be available with multiple cover variants for retailers and fans to enjoy, each illustrated by fan-favorite artists long associated with IDW Transformers comics: Cover A by Angel Hernandez, Cover B by interior artist Jack Lawrence, and a Retailer Incentive edition by E.J. Su.

For information on how to acquire Transformers comics and graphic novels from IDW, please contact your local comic shop or visit www.comicshoplocator.com to find a store near you. share on Twitter Send IDW Unleashes an Ancient Evil in TRANSFORMERS: WAR'S END Comic Book to friends on Facebook Digg Reddit

IDW (NYSE AMERICAN: IDW) is a leading media company providing uniquely compelling stories and characters in various genres for global audiences across all entertainment platforms. The award-winning IDW Publishing and IDW Entertainment divisions holistically evaluate and acquire IP for franchise development across comics and graphic novels, television, theatrical, games, merchandise, and other entertainment platforms, in addition to bringing world-renowned storytelling to life with our creative partners.

About Hasbro
Hasbro (NASDAQ: HAS) is a global play and entertainment company committed to Creating the World's Best Play and Entertainment Experiences . From toys, games and consumer products to television, movies, digital gaming, live action, music, and virtual reality experiences, Hasbro connects to global audiences by bringing to life great innovations, stories and brands across established and inventive platforms. Hasbro’s iconic brands include NERF, MAGIC: THE GATHERING, MY LITTLE PONY, TRANSFORMERS, PLAY-DOH, MONOPOLY, BABY ALIVE, POWER RANGERS, PEPPA PIG and PJ MASKS, as well as premier partner brands. Through its global entertainment studio, eOne, Hasbro is building its brands globally through great storytelling and content on all screens. Hasbro is committed to making the world a better place for all children and all families through corporate social responsibility and philanthropy. Hasbro ranked among the 2020 100 Best Corporate Citizens by 3BL Media, has been named one of the World’s Most Ethical Companies® by Ethisphere Institute for the past ten years, and one of America’s Most JUST Companies by Forbes and JUST Capital for the past four years. We routinely share important business and brand updates on our Investor Relations website, Newsroom and social channels (@Hasbro on Twitter, Instagram, Facebook and LinkedIn.) 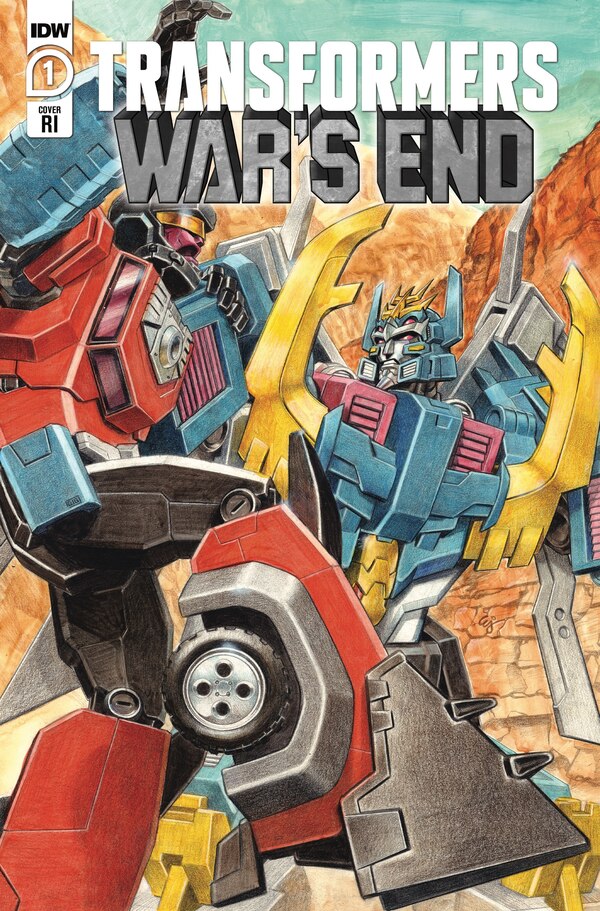 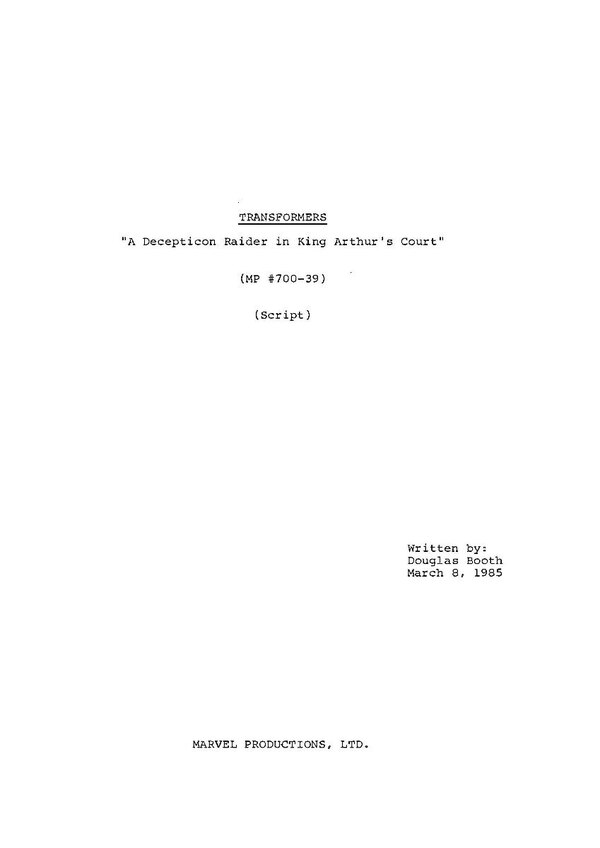 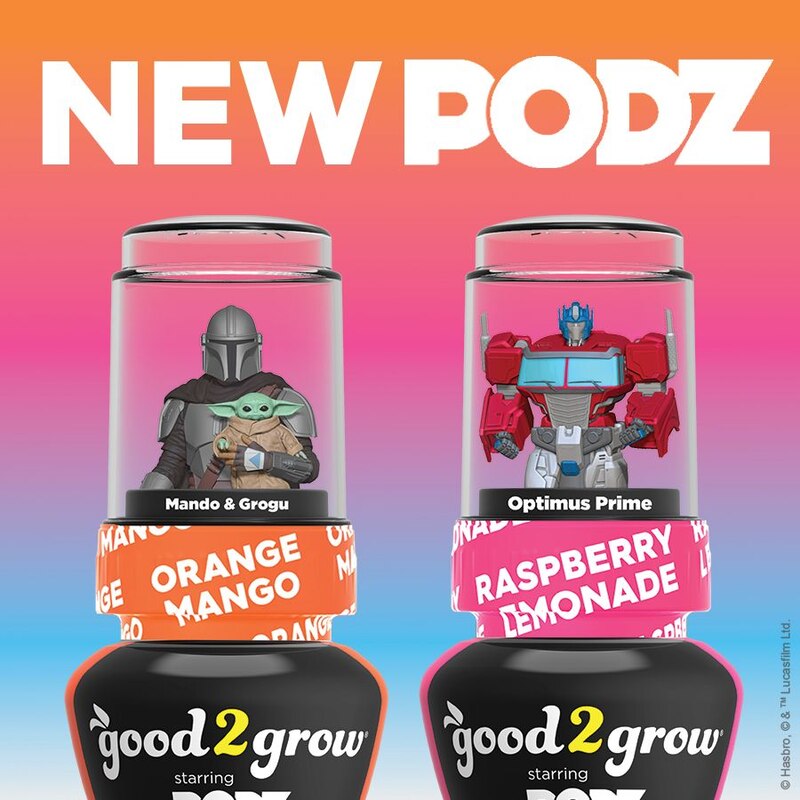