Two New Transformers Movies Under Development By Hasbro And Paramount

Both reports note that there's a desire to "rebuild" the franchise (the movie franchise, that is) by developing more new stories. No details about potential plots were available, but we can probably assume based on what they're saying that whatever movie project or prejects move forward out of this scripting stage will probably take after Bumblebee at least as far as contributing to rebooting the movie continuity and probably won't pick up from where Michael Bay's movie series left off in The Last Knight.

James Vanderbilt has among his prior writing credits 2007's Zodiac, as well as The Amazing Spider-Man, and the first draft of Independence Day: Resurgence. Joby Harold has written 2017's King Arthur: Legend of The Sword, and the not-yet-released Army of Darkness. 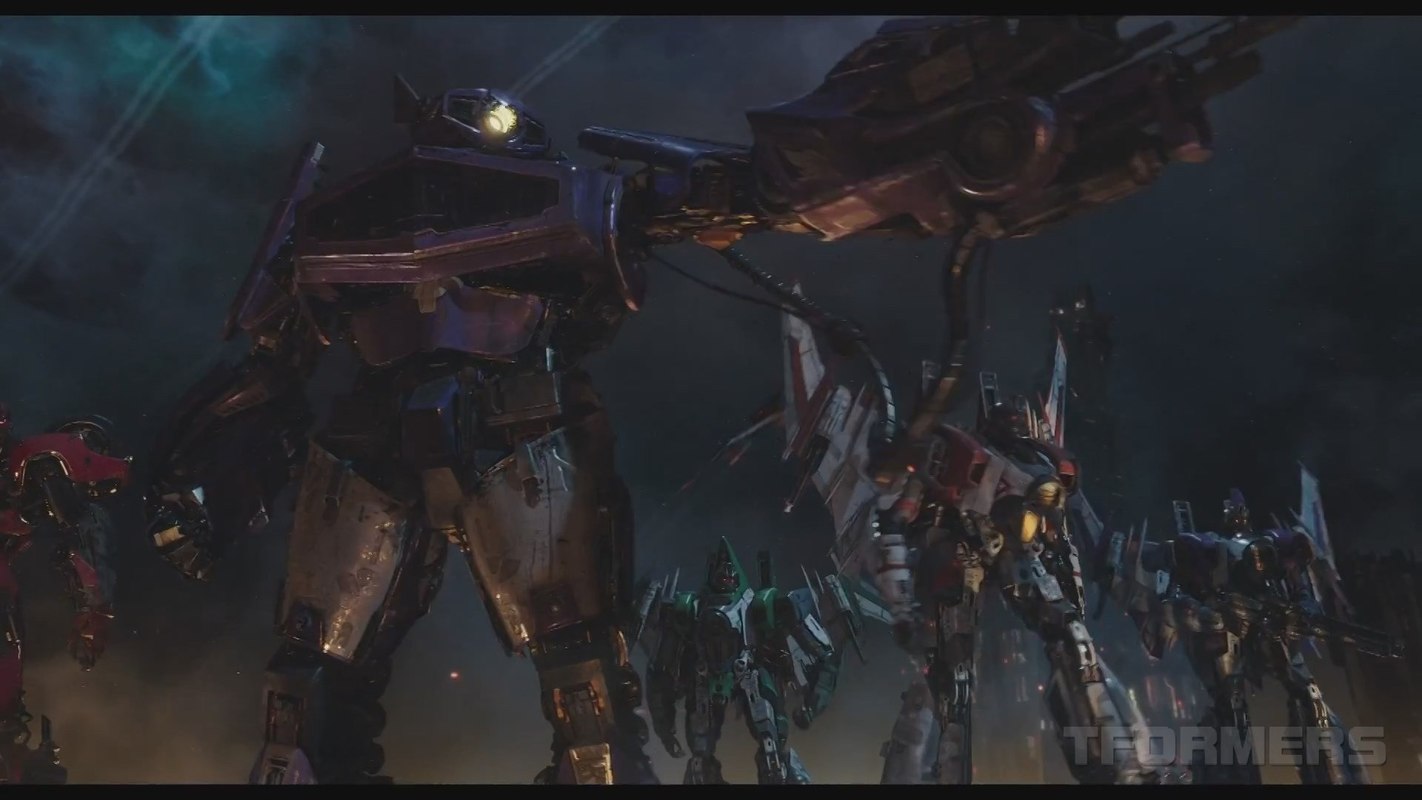 One of my top TF picks as well.

AGREE - David Kaye and Gary Chalk are must haves.

I'm all for it....now....hopefully they treat it the way they treated The Bumblebee Movie ???

I grew up with G1 and when I saw Beast Wars for the first time in a commercial, I was disgusted. But I gave it a try and it is the best stortline of any TF series. It also created my favorite TF, Optimal Optimus.

I'm happy with the change of direction they started with Bumblebee so it makes me hopeful.

A Beast Wars movie would cool if done right.

I'm an old school Geewunner but Beast Wars is my favorite storyline with the best characterbuilding.
There is so much possibility here, just don't focus on the (Cave)humans, and give Megatron some damn screen time.
Oh yeah, we gotta have David Kaye and Gary Chalk reprising their respective characters.

Same here, Beast Wars was where I got on board with the TFs.

However, I do fear they are going with Beasts for the kid fans. We'll see.

My favorite Transformers story. They better not mess it up if they do. Otherwise, I would be really sad...

Keep Michael Bay away from it and put the guy who did Bumblebee in charge.

Following our previous report of Hasbro and Paramount working on not one, but TWO new Transformers movies. We have word via the Entertainment news site, Deadline, that the writer James Vanderbilt may be working on what is being called a "spinoff" of the Transformers Beast Wars series.

The Vanderbilt project, from what I heard, is based on Transformers spinoff Beast Wars which are robots that transform into robotic animals like Cheetor (Cheetah), Optimus Primal (Gorilla), Rhinox (Rhinoceros) and more.

May the Gods of Cybertron deliver us a faithful Transformers franchise... 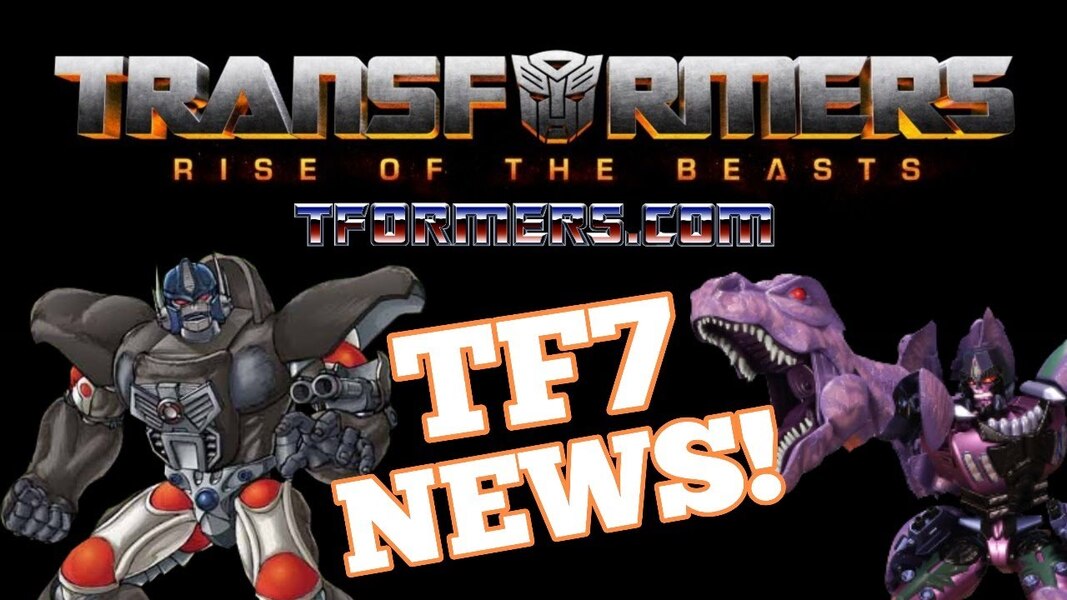 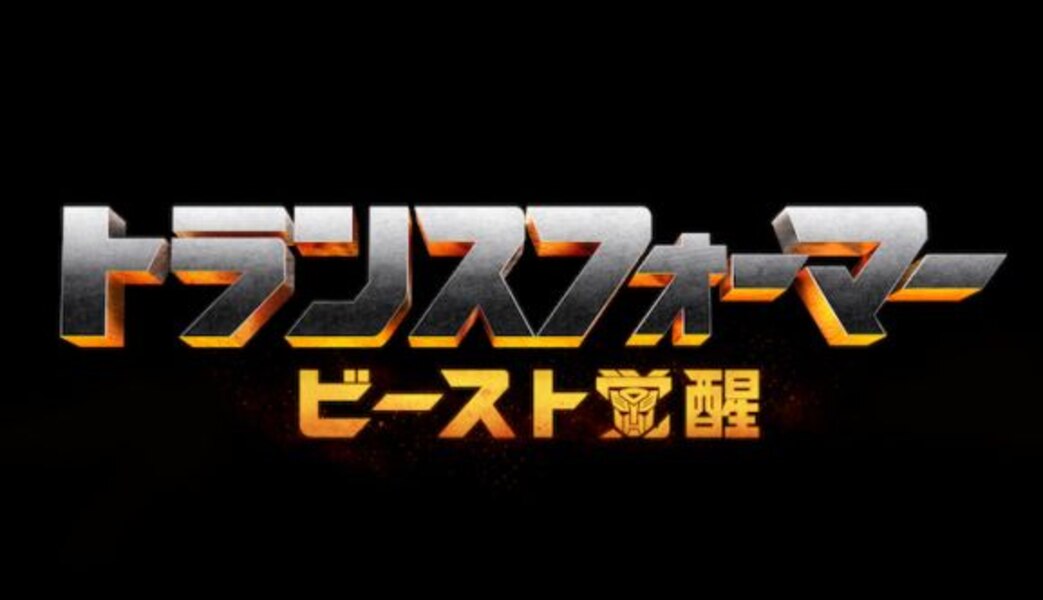