We previously reported on the old BotCon site showing signs of life, this was no mistake as today we have news from the official site that they are planning to bring back the show next year, in 2021. What's not clear is who is running it, and where it will be. Far as we can tell, this will not appear be an official Hasbro show as before. But that may be yet to be announced by BC Productions. See the quote from the site below for more info:

Although BotCon will always be about collecting and friendships, it is now much more than just an annual show. While the BotCon convention will return in the summer of 2021, BotCon as a place for fans to interact, to share stories, and to grab some new BotCon related memorabilia is here now! Check out our Facebook and Instagram pages and be sure to look at our official partners for official product and more great content! 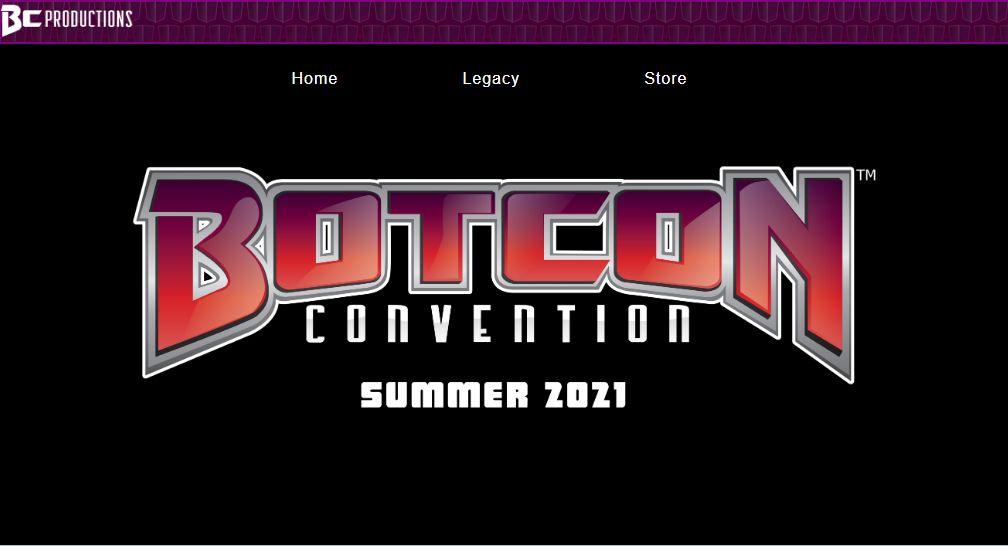 What's easy to forget is BotCon didn't really die, it basically faded away. The last few years were barely attended, as the boondoggle over the growing cost of the toys became a point of dismay for many fans who could not afford them, or simply did not like them. Ultimately, Hasbro stepped in to integrate BotCon as part of HasCon, to an even further decline in interest. What is coming back is TBA, and while I hope BotCon can bring back the joy of the early years. With so many other conventions going on these days, it remains to be seen if fans will engage like they did when there was no other show around.

I'm so hoping for BotCon in the west coast... BotCon Las Vegas would be awesome.

Coming up on four years since the last show in 2016, we've begun to see some signs of activity coming from Botcon once again over the last couple of days! The botcon.com website was brought back, at first appearing as it had just after Botcon 2016, but then changing to a message declaring that it was now under "renovations".