Hot on the heels of no news from the Hasbro Q1 call, entertainment news site DEADLINE has posted an exclusive story with news that Hasbro and Paramount are working with Josh Cooley, who just worked on Toy Story 4, to direct an all-new Transformers Animated movie:

Hasbro’s entertainment studio eOne and Paramount have quietly hired Josh Cooley — fresh off winning an Oscar for Best Animated Film for Toy Story 4 — to direct a big scale Transformers theatrical prequel that sources said focuses on an origin story. It takes place on Cybertron, the planet from which the good-guy and bad-guy robots came from. The film revolves around the relationship between Optimus Prime and Megatron.

The script was written by Andrew Barrer & Gabriel Ferrari, the scribes who did production work on Ant-Man and were the credited writers on Ant-Man and the Wasp. Hasbro/eOne is running point on the production of this film.

What? That's a heck of a lot going on after all - IF this is all for reel! Most interesting is the idea of an origin story that takes place on Cybertron. This sounds a lot like the recent IDW Transformers (2019) comic storyline. That is probably for better than worse, as we're well into the War For Cybertron and a theatrical film brings all that together so nicely.

Perhaps, the most relieving news out of this is it will not be part of the Bumblebee spinoff sequel. What seemed very likely to go back to Cybertron, since it was in this film we saw those great scenes in the opening of the film. As an origin story, it could be anything with any characters that I hope will be something apart from the current character threads we have been following for so long. That said, pray this won't be a Robot Heroes movie. 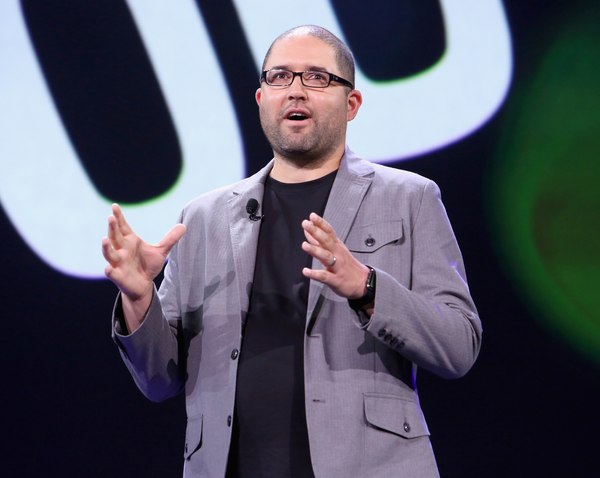