Thanks to Jtprime17, just in are newly discovered Walmart listings with news of possibly many new Transformers Movie Studio Series releases. The "Tf2" listings found so far that appear to be references to the second Transformers Movie, "Revenge of the Fallen", from 2009 and it appears we have an "86" declaration that may be for the 1986, "Transformers: The Movie". The listings breakdown as follows:

Ldr Tf2 Grindr Rav UPC:630509991099
Military helicopter Grindor is listed as a Leader class with what may be Ravage pack-in, OR if could just be chopped off "Revenge of the Fallen" text?

Finally, what seems to be a real surprise could be a Transformers: The Movie 1986 Studio Series Gnaw? Wow!

Sorry, no images, pricing or dates just yet. As always, keep in mind this is not official until it is officially announced by Hasbro. Just a guess, but these likely would have been SDCC product debuts that will be reveled soon. Stay tuned for more news and updates as they happen. 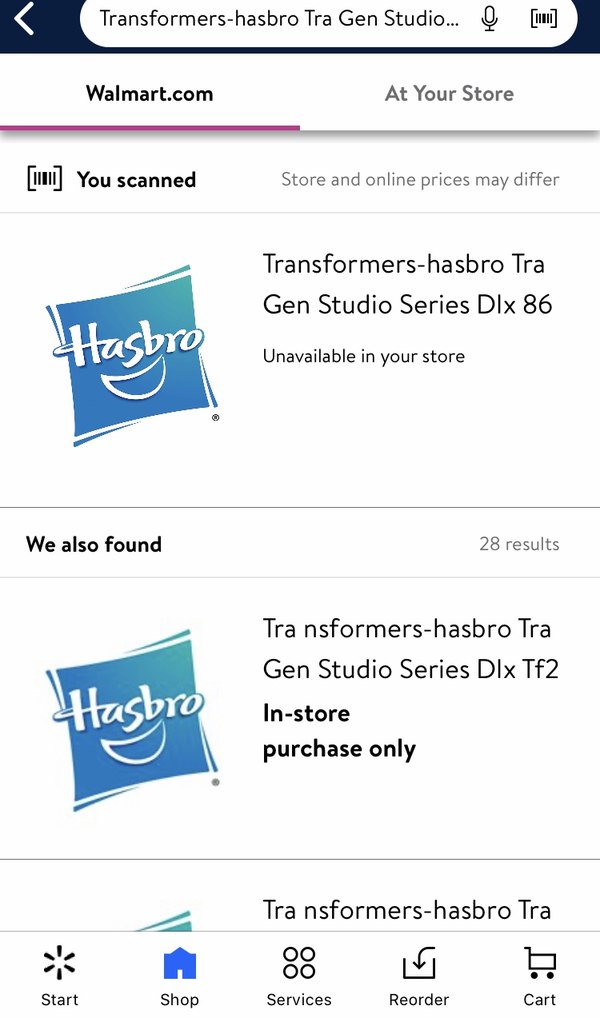 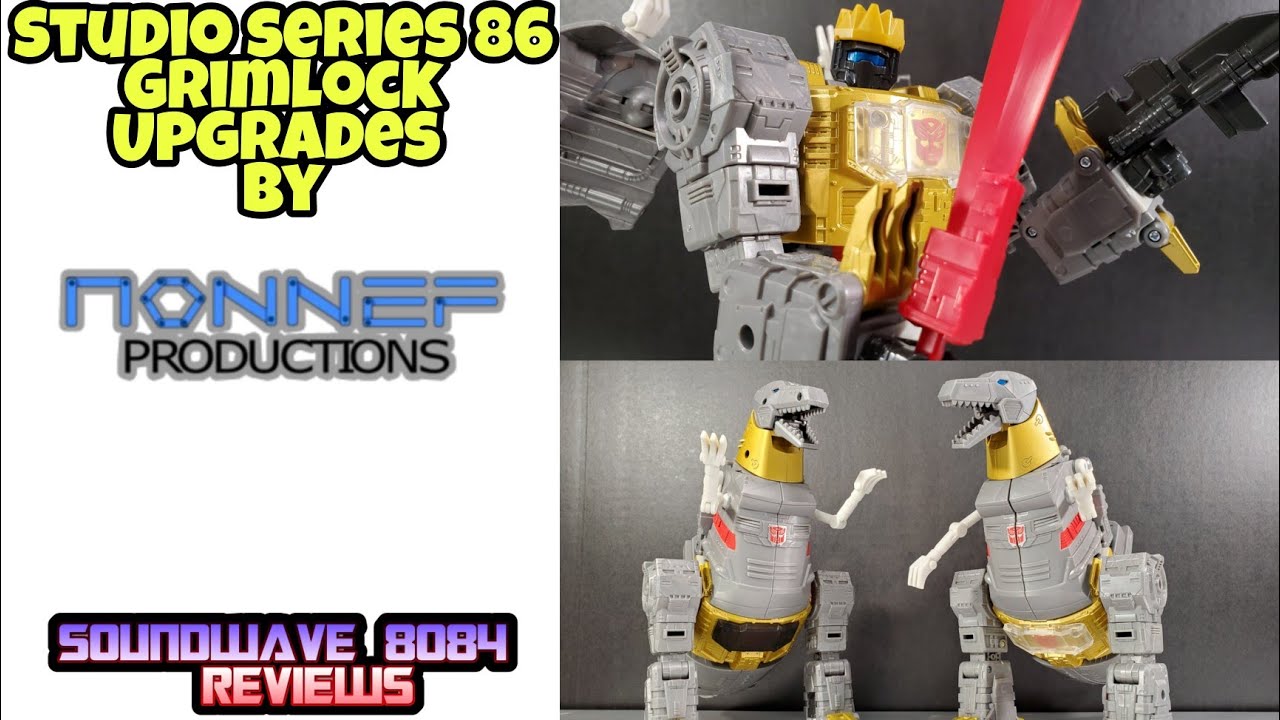 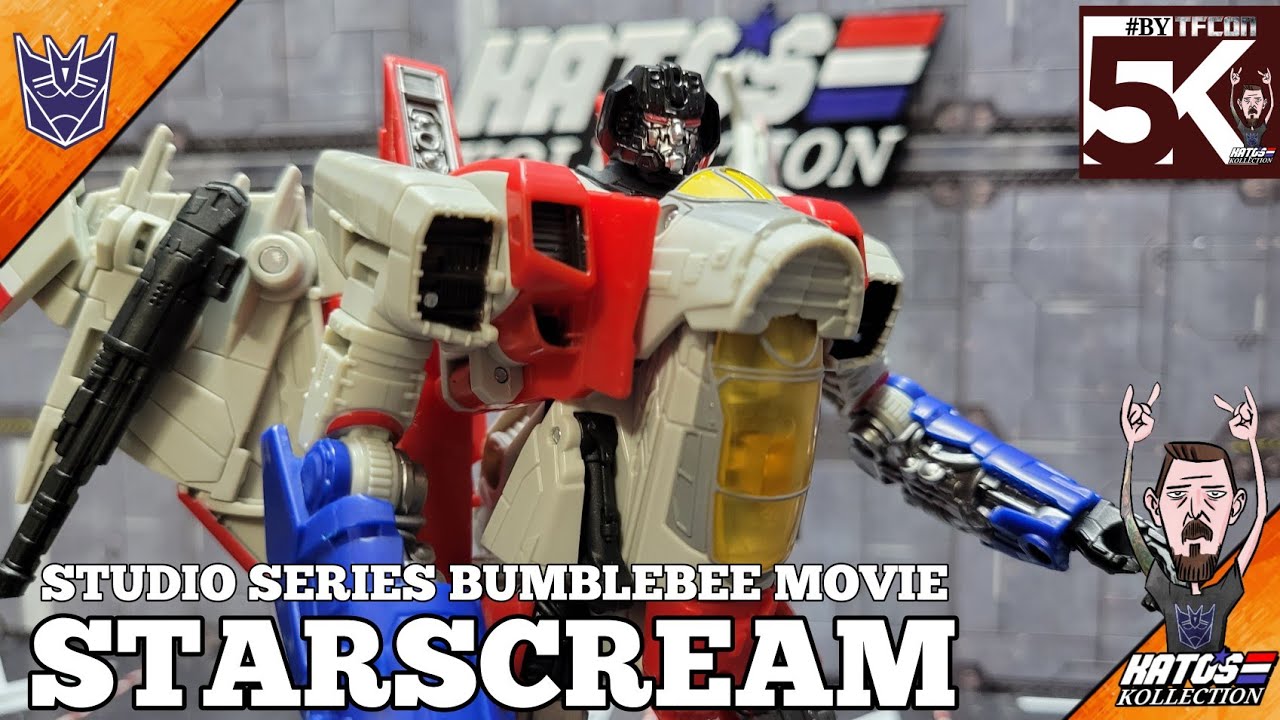 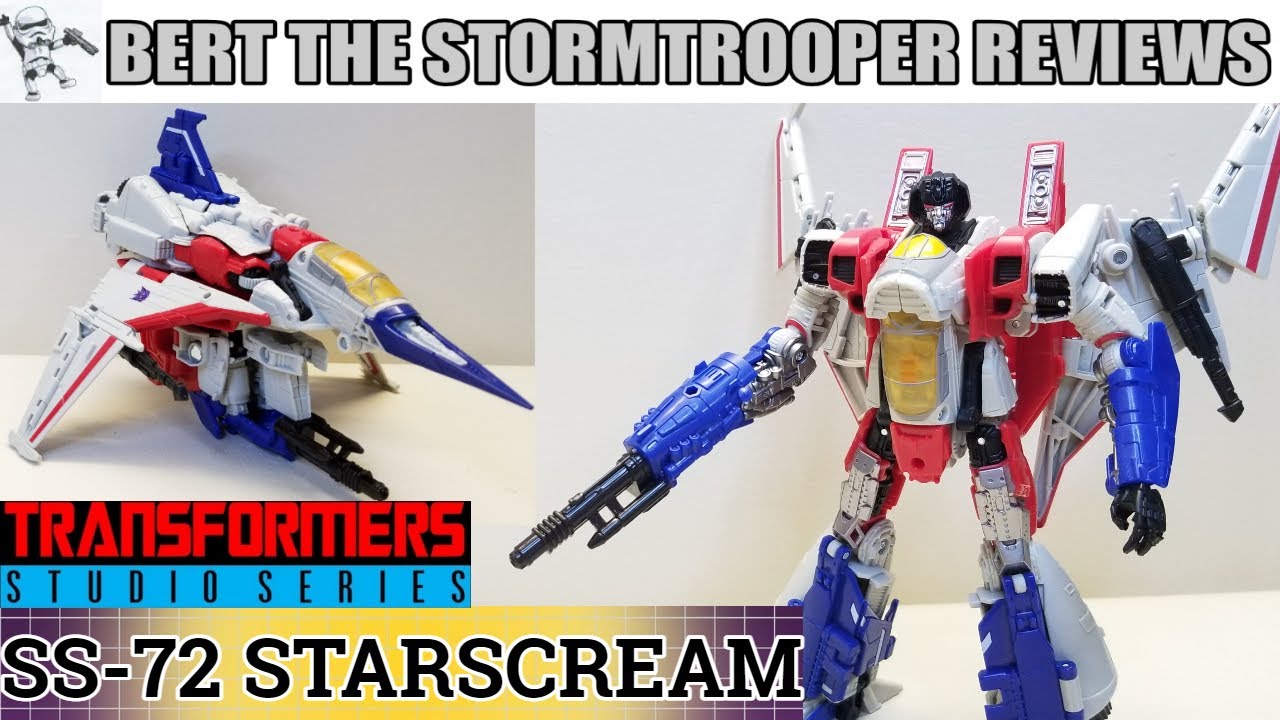 Starscream SS72 Review Is Not A Blitzwing Repaint by DarkNight Reviews 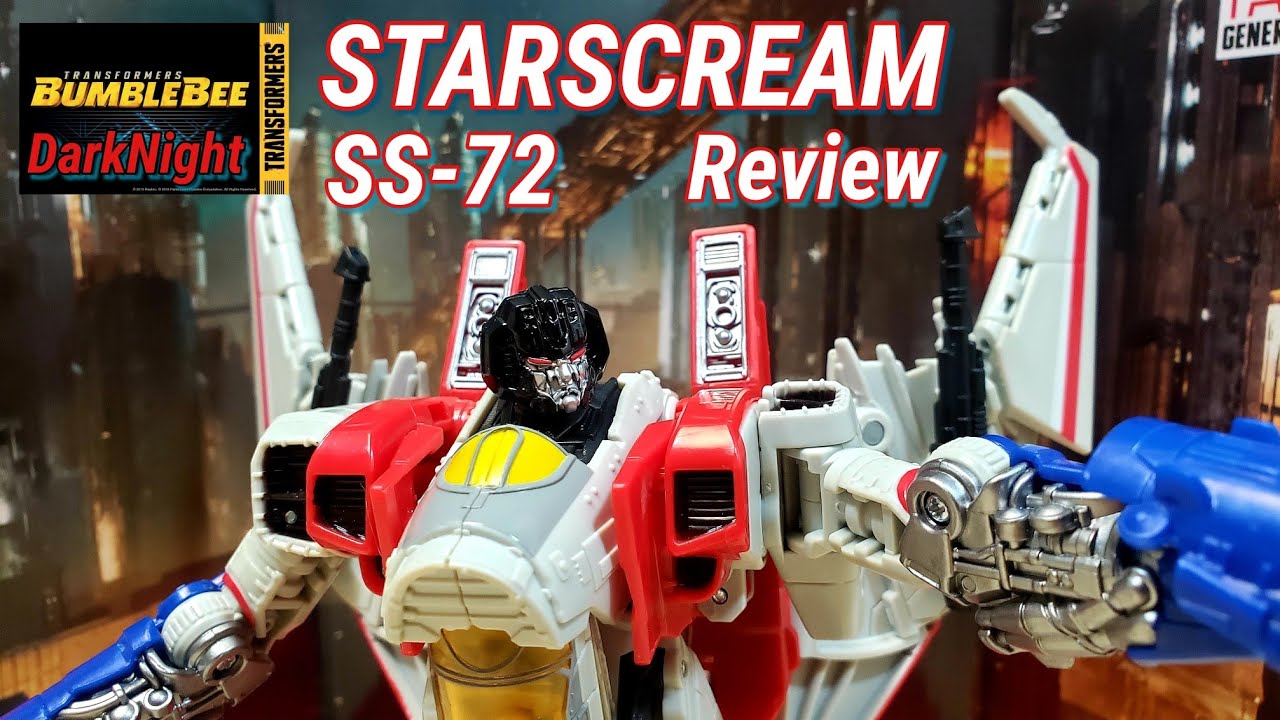 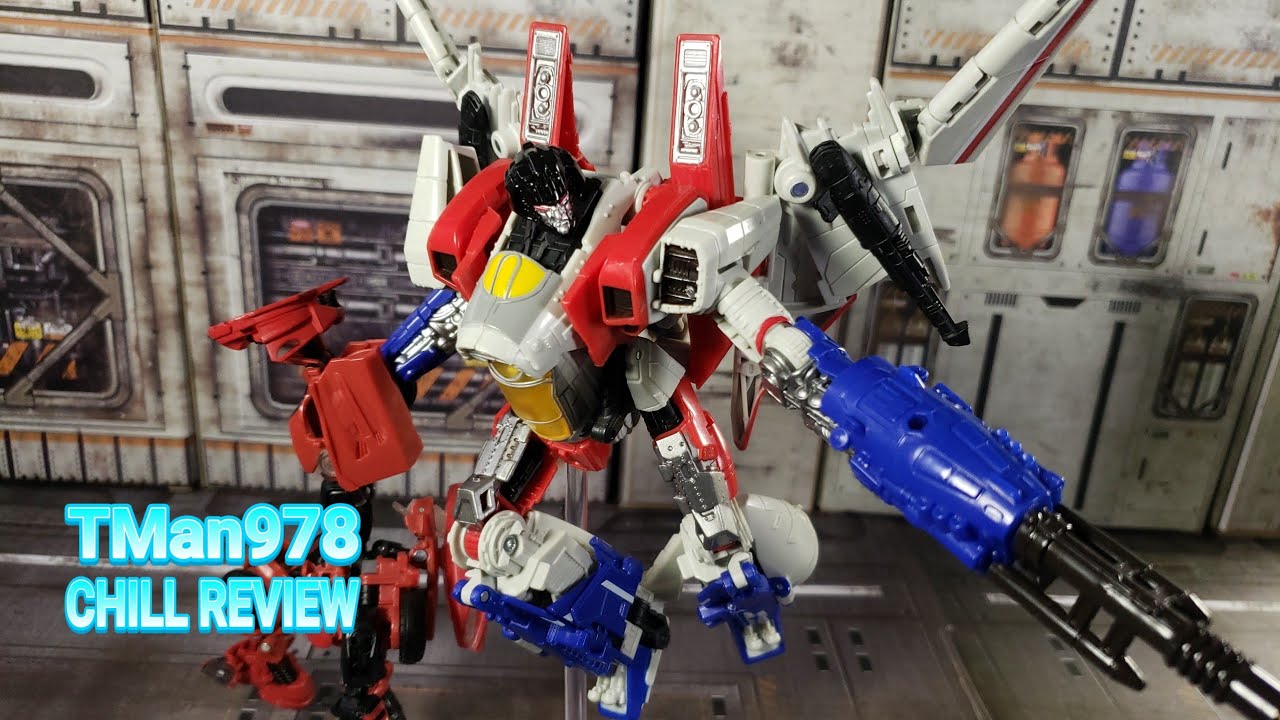 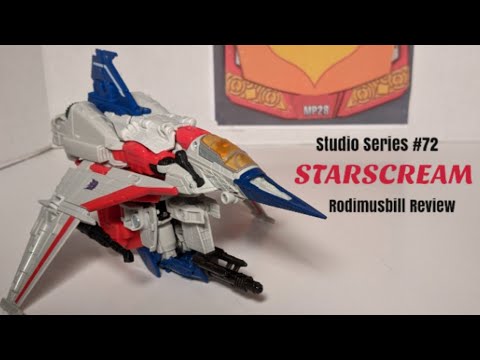