Game site, TheSixthAxis (TSA), has gotten a preview with some hands-on playtime on the PC version of the
"Transformers: Battlegrounds" game based on the Cyberverse continuity. As the trailer showed but didn't explain, this game is aimed at a younger audience. The game developers, Coatsink, modeled it after the "Mario + Rabbids Kingdom Battle" style game play that they felt was a new approach for a Transformers game. TSA shares some insights on the game as follows:

You play as the last human in the deserted Central City and are recruited by the Autobots’ AI, Teletraan X, to help the six remaining heroic Autobots thrash the pants off the evil Decepticons. You begin with just Bumblebee, but pick up Arcee, Optimus and others along the way, and will be facing off against six Decepticons. They act as boss and mini boss characters, with Seeker drone clones there for cannon fodder. The battles rage across four chapters, each with a number of episodes, culminating in a return to Cybertron as Megatron closes in the All Spark, the Transformers series’ default MacGuffin.
...
The play area is split in to a square grid and each Autobot gets a number of action points per turn to spend. These can be used to move to a new position, find cover, or attack the enemy using standard blasters, or a special attack which uses a lot more points. These special abilities include Optimus targeting a Deception, jumping to his position, picking him up and throwing him back to where Optimus was previously standing, while Grimlock can breathe fire across a large area, damaging all the Decepticons at once. Transforming occurs automatically, so if you character has a large distance to cover they will switch to vehicle mode. 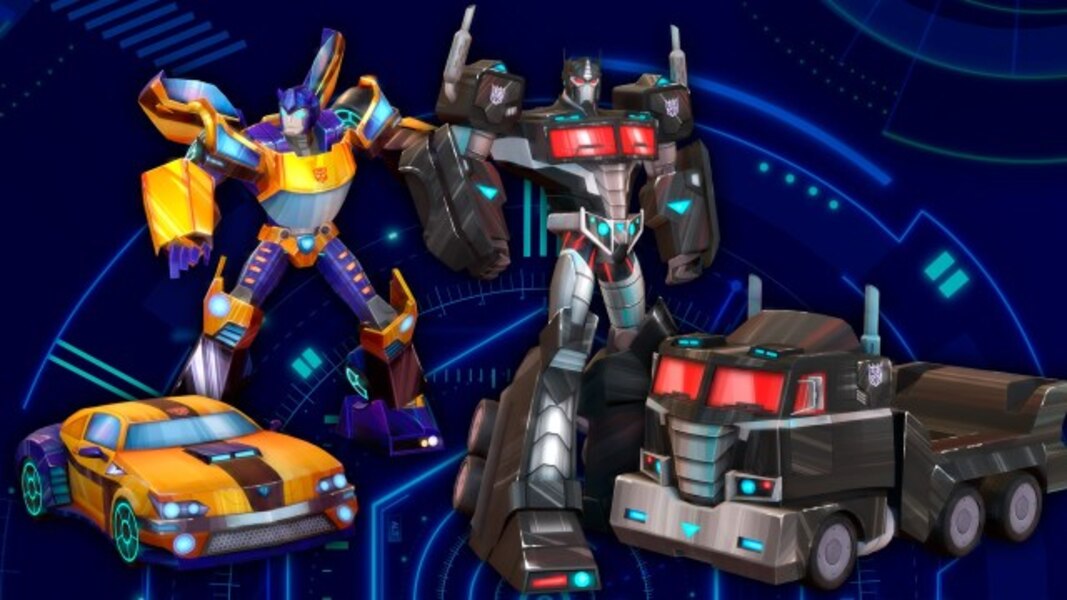 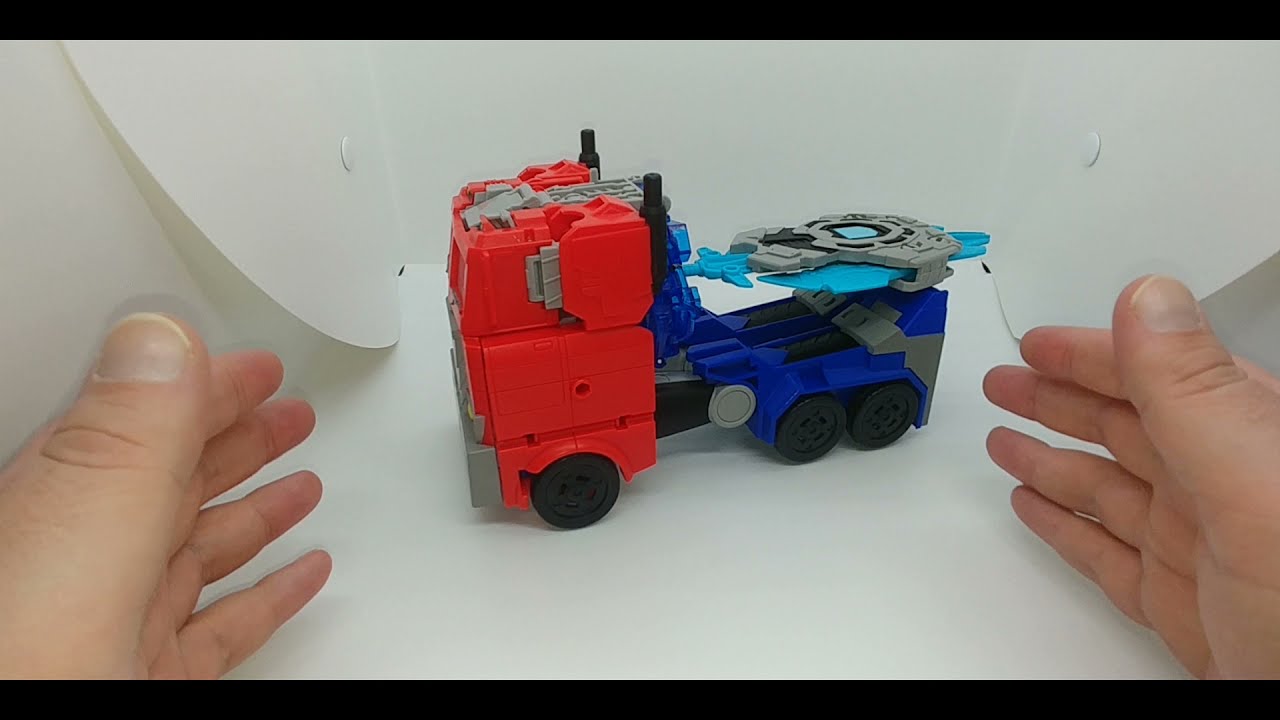 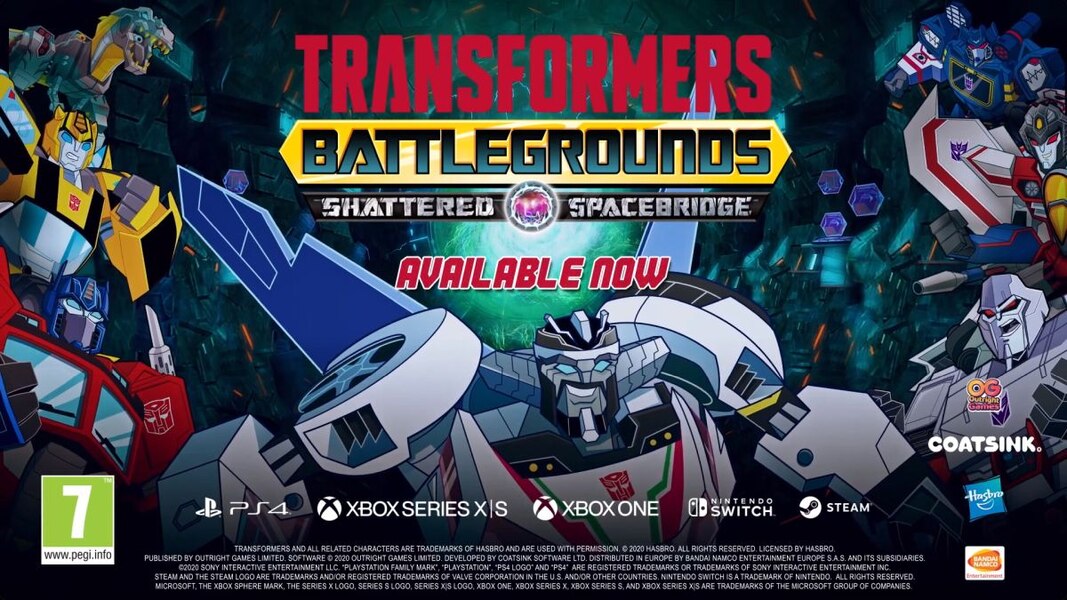 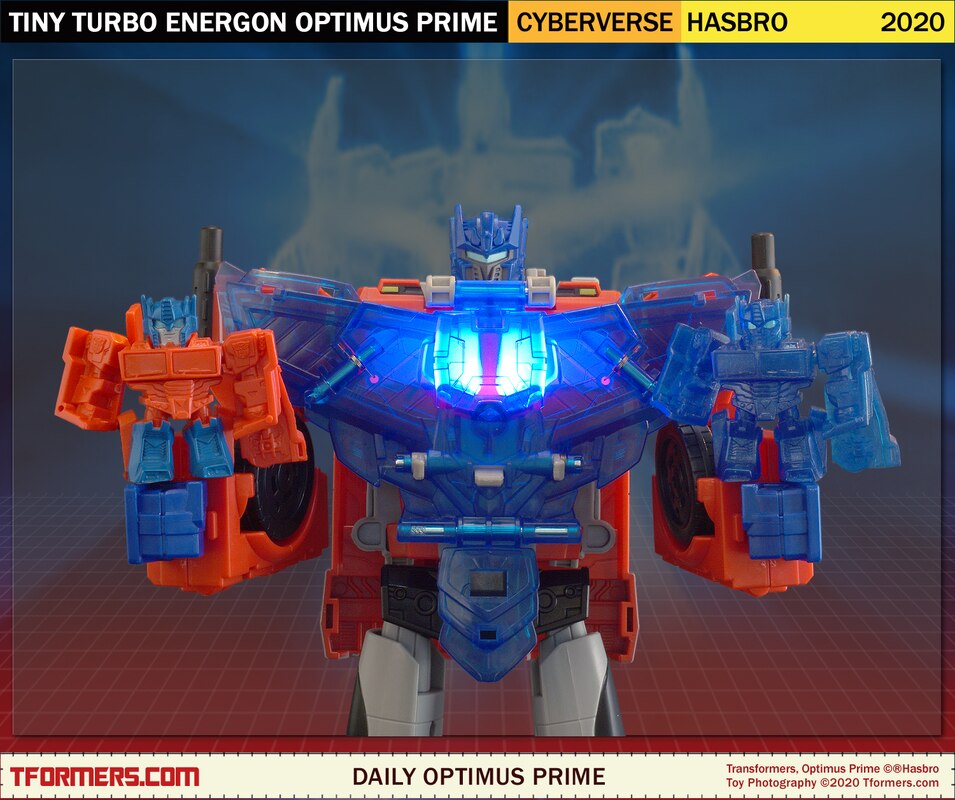 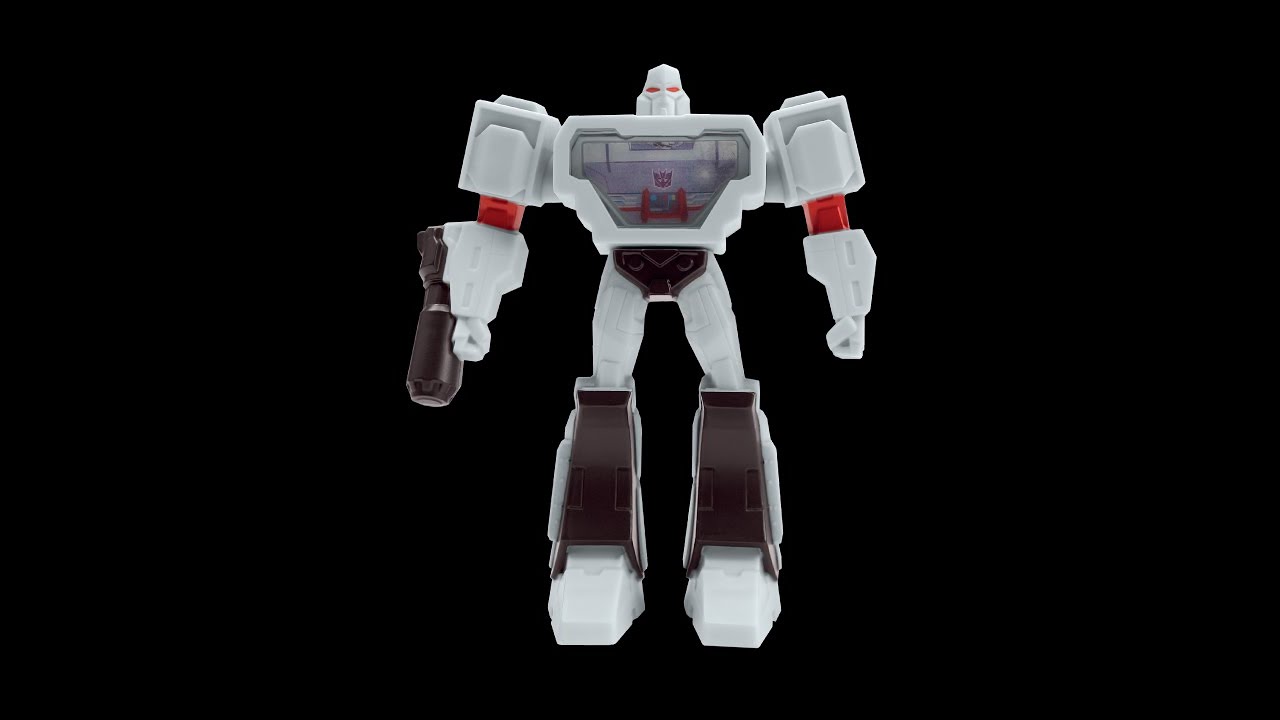 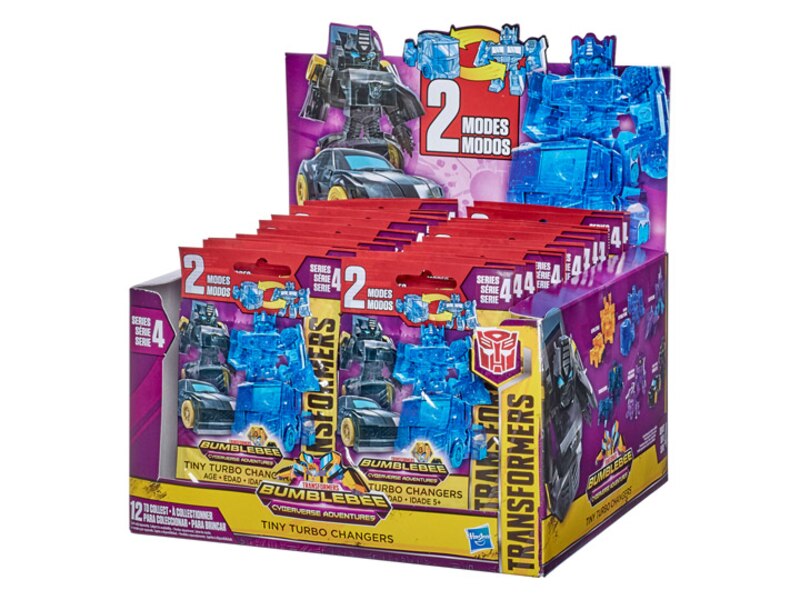