Nickelodeon fab site, NickALive! has posted an update about their pending Transformers Cartoon with announcements for new creative talent that will be developing the series of 26 30 minute episodes that will debut in the USA before being distributed Internatinally. 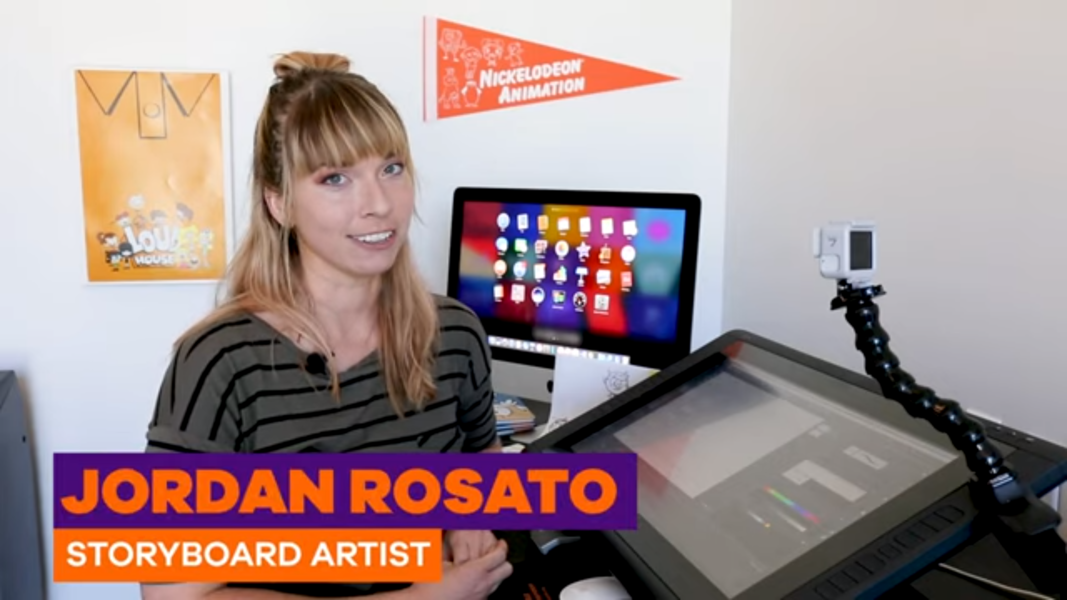 First, they have revealed Jordan Rosato (The Loud House, DC Superhero Girls) will be part of the animation team as Storyboard Director. Additionally, Ant Ward (Rise of the Teenage Mutant Ninja Turtles), and Nicole Dubuc (Transformers: Rescue Bots) will executive produce, and developed and co-executive produced by Dale Malinowski (Rise of the Teenage Mutant Ninja Turtles). Produced by Nickelodeon Animation Studio and animated by Icon Creative Studio in Canada. Read on to see even more people who will be working behind the scenes on this new series.

Read on the see the full details from Nickelodeon on the new Transformers Cartoon coming in 2022.

Nickelodeon and Hasbro’s Entertainment One (eOne) announced in February that have partnered to co-produce an original animated Transformers series (26 half-hour episodes), based on the iconic global property. In the action-comedy series, a new species of Transformers must find their place and purpose among Autobots, Decepticons, and the human family that adopts them. The series will premiere exclusively on Nickelodeon in the U.S. in 2022 before rolling out internationally.

The all-new animated Transformers series is executive produced by Ant Ward (Rise of the Teenage Mutant Ninja Turtles), and Nicole Dubuc (Transformers: Rescue Bots) and developed and co-executive produced by Dale Malinowski (Rise of the Teenage Mutant Ninja Turtles). Produced by Nickelodeon Animation Studio, the series is developed for television by Spinelli and Dana Vasquez-Eberhardt, Senior Director, Current Series and Development, Animation. Production will be overseen for Nickelodeon by Conrad Montgomery, Vice President, Current Series, Animation and for eOne by Mikiel Houser, Director of TV Development. The series is being animated by Icon Creative Studio in Canada. 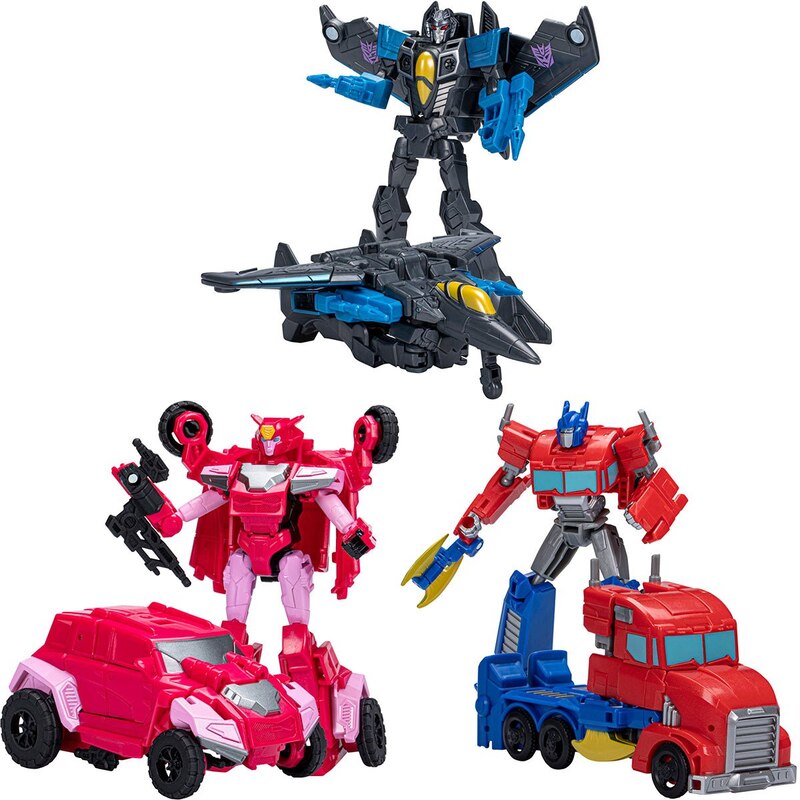 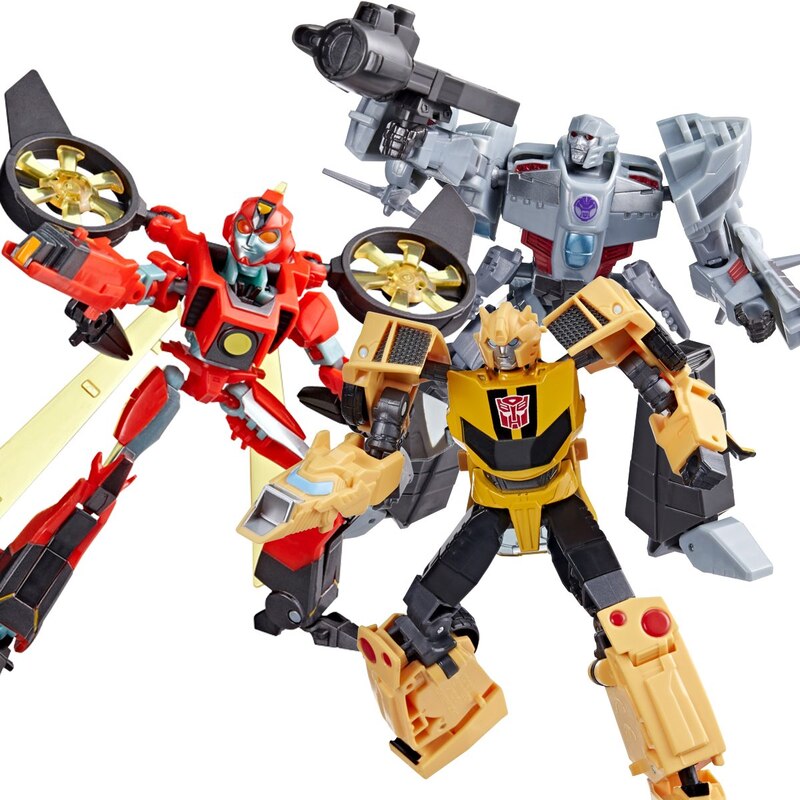 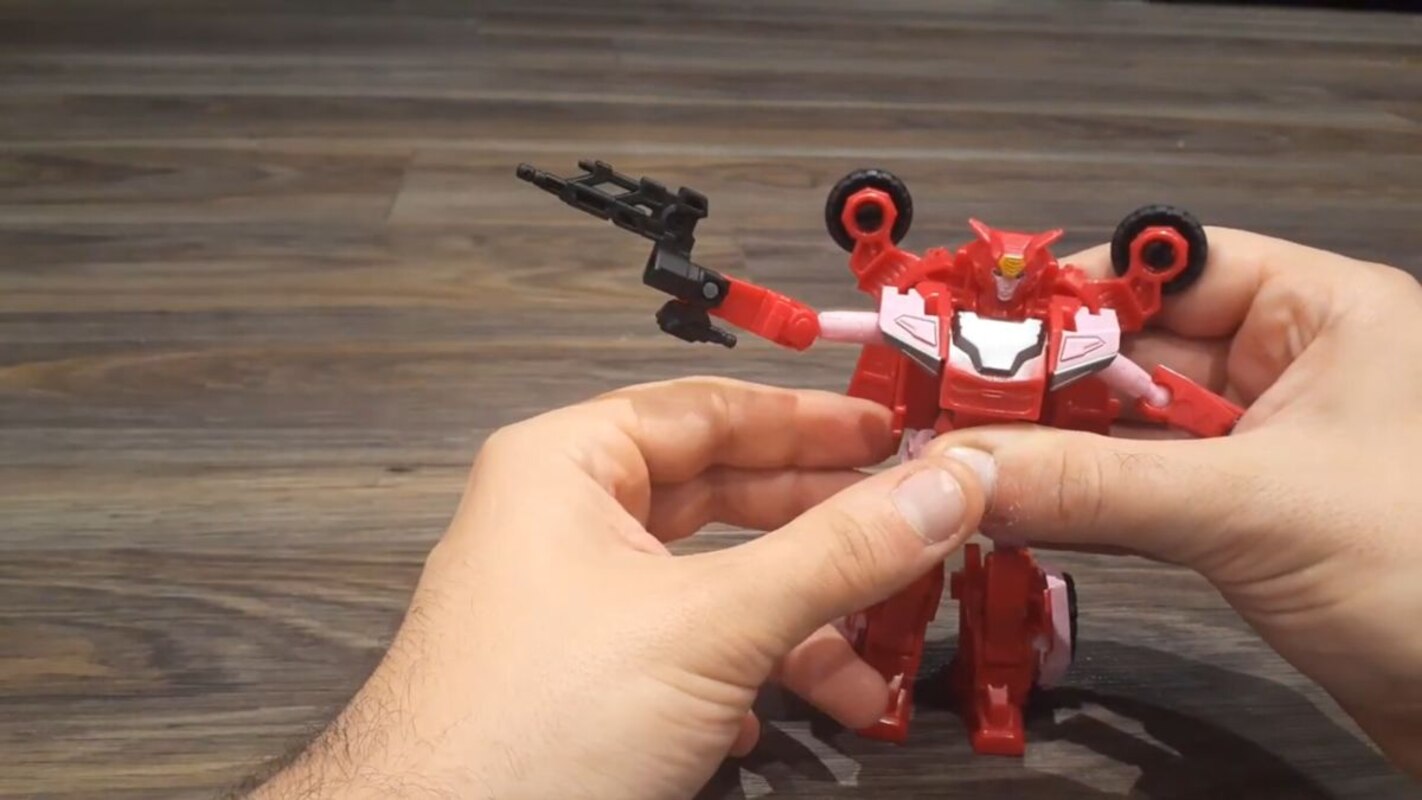 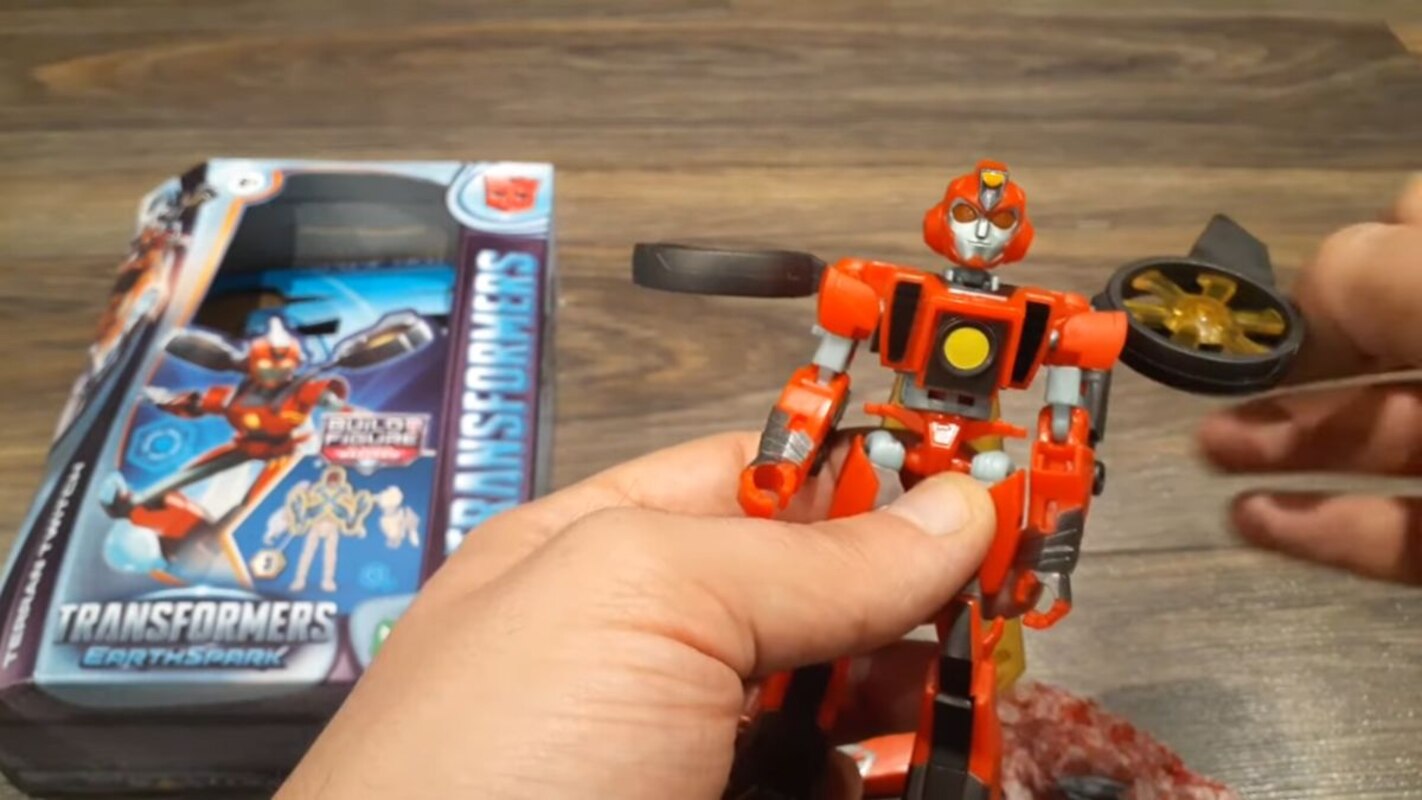 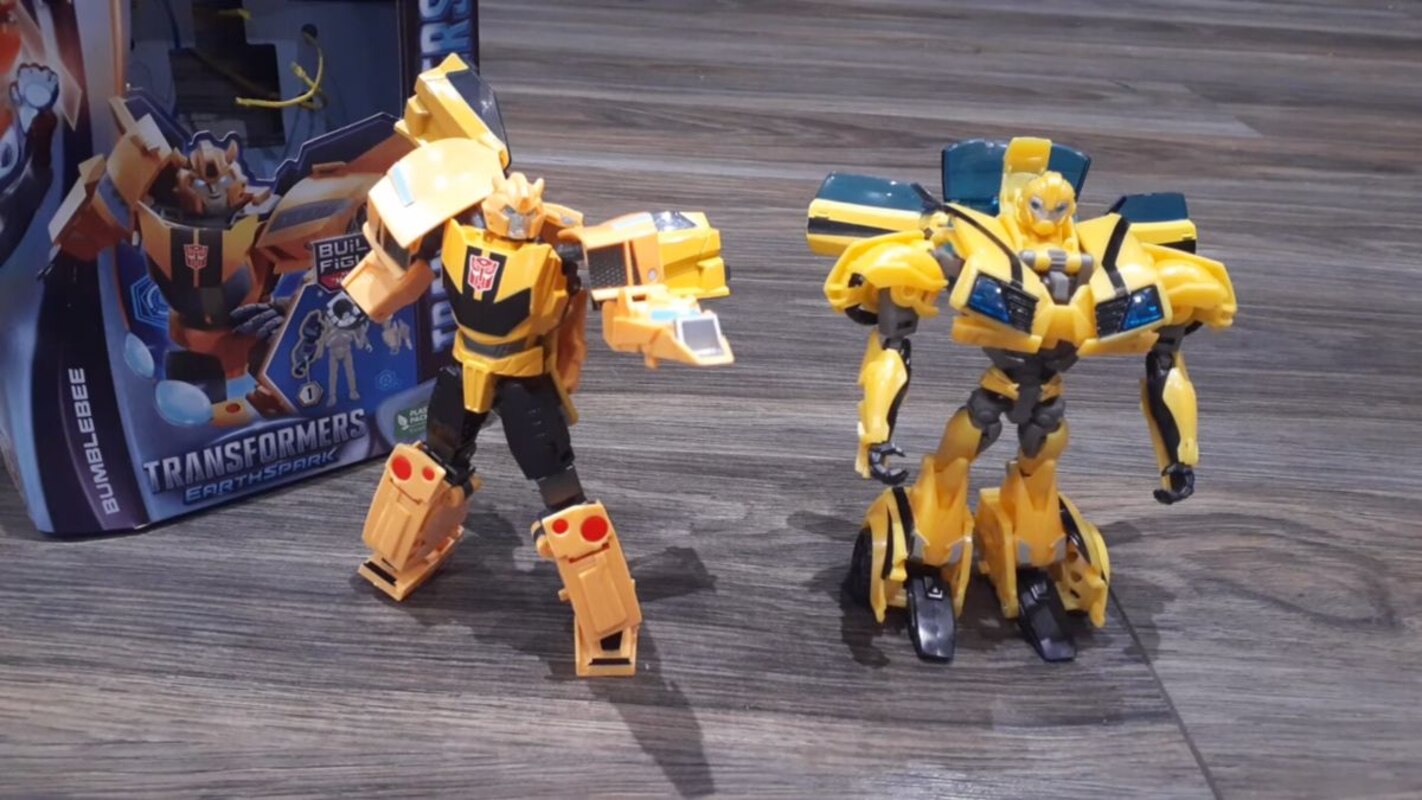