With the reveal of the Kingdom Airazor repaint as Silverbolt of the Beast Wars Magnaboss team, oddly named "Maximal Skywarp". I thought of another interesting character spun off from the Magnaboss team who we know as Prowl in the USA, was known as Lio Junior the Beast Wars II series.

If you have not seen Beast Wars II, Lio Junior is a rambunctious, belligerent, and defiant cadet in training who really wants to prove himself. Fortunately, Lio Convoy is around to keep an eye on him as his virtual father from which Junior was created when Convoy's Matrix interacted with Angolmois Energy and the white lion that rescued him from the crash landing on planet Gaia. Shown here is my custom version of the Takara C-26 Lio Junior (center) that I made from a Magnaboss Prowl shown with C-16 Lio Convoy (left) and the 1997 Beast Wars Maganboss team combined (right). 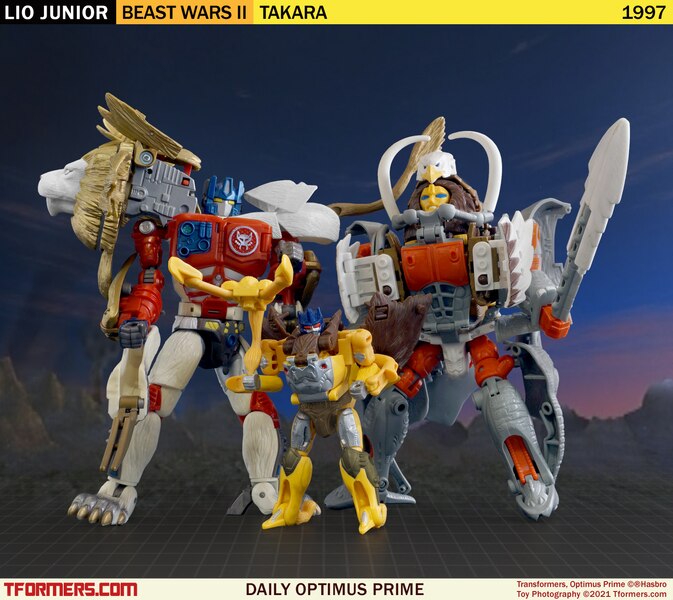 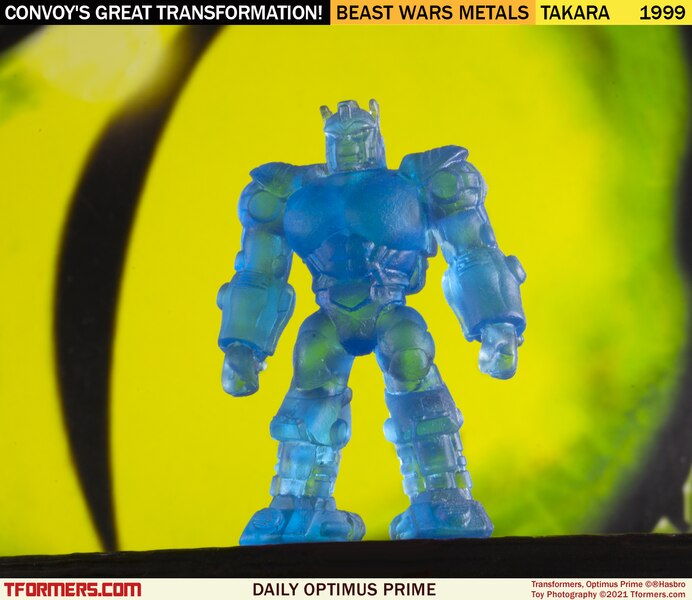 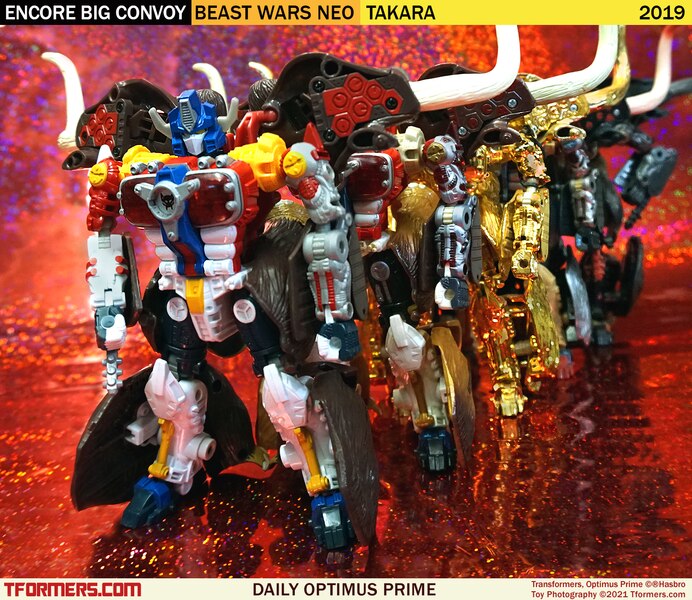 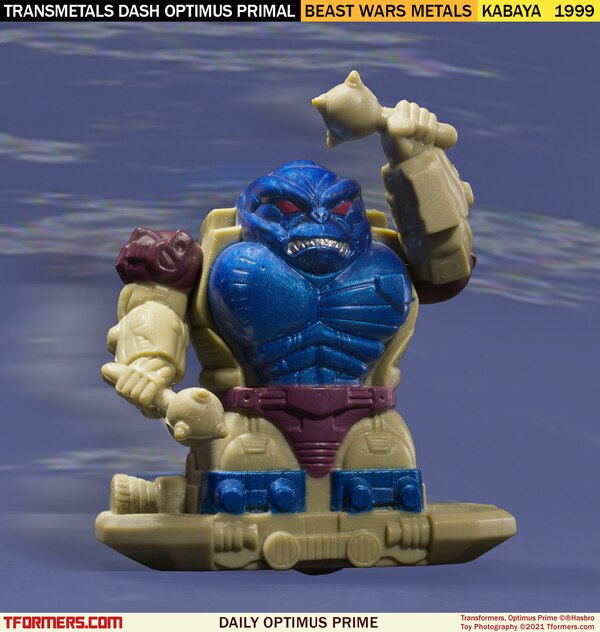 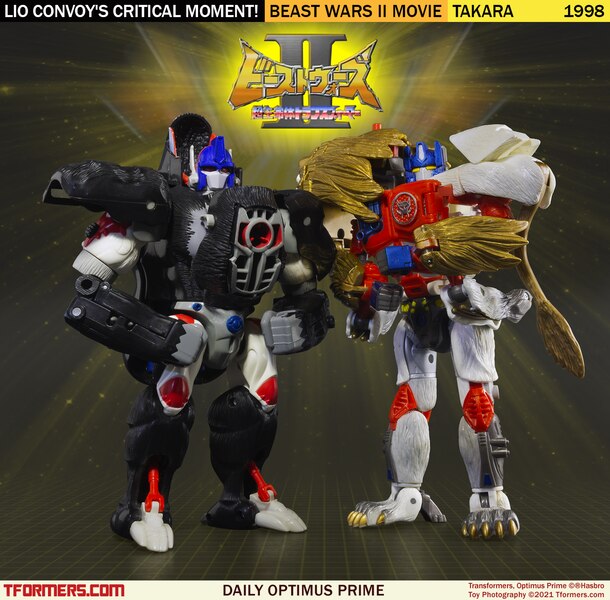 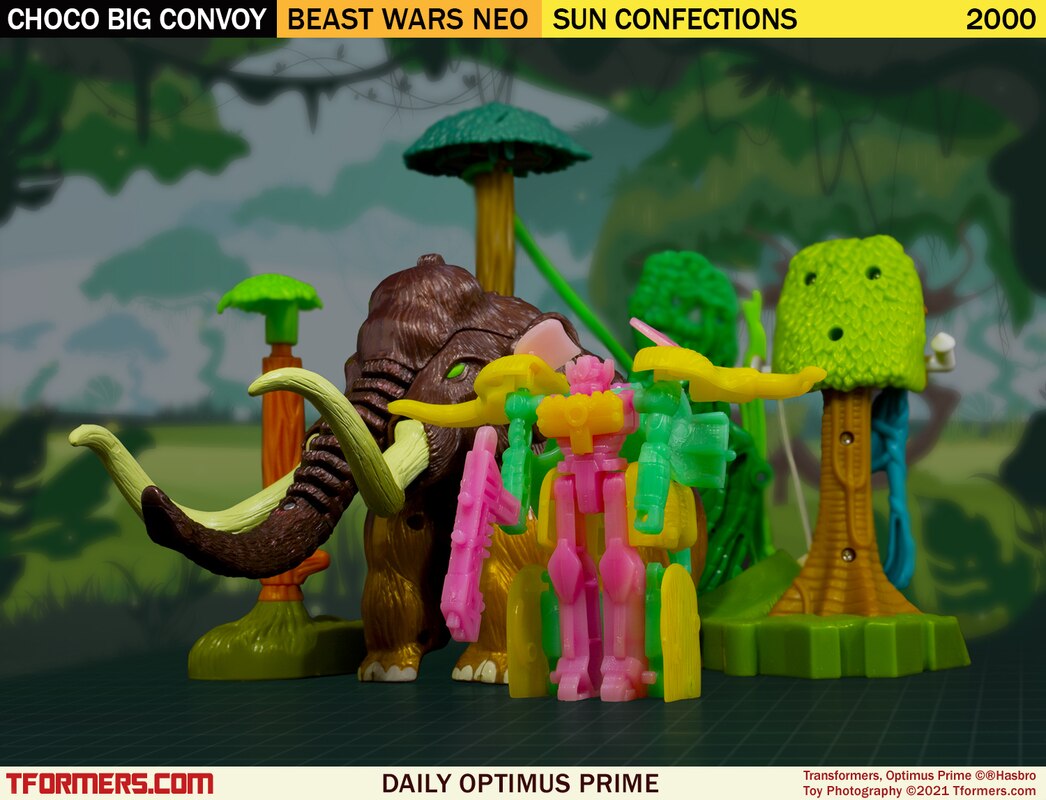 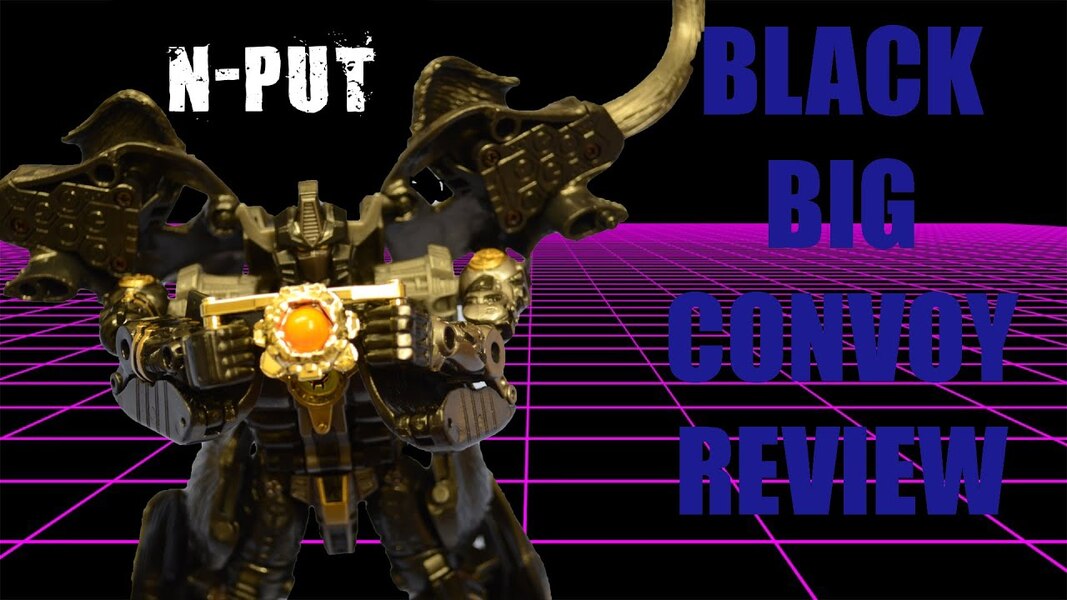