Tformers was there for the Transformers: Rise of the Beasts - Kickoff Event Press Preview! Check out out the essential reveals followed by the extended report with all the reveals and as many details as we could share for the new movie!

Returning to the action and spectacle that first captured moviegoers around the world 14 years ago with the original Transformers, Transformers: Rise of the Beasts will take audiences on a ‘90s globetrotting adventure and introduce the Maximals, Predacons, and Terrorcons to the existing battle on earth between Autobots and Decepticons. Directed by Steven Caple Jr. and starring Anthony Ramos and Dominique Fishback, the film arrives in theatres June 24, 2022.

Elena (Dominique Fishback) - Artifacts researcher who wants to prover herself.

Optimus Primal - Gorilla form with a similar look to previous concepts but with more fur and organic textures. Maximals leader.

Terrorcons - Rivals with Maximals and Predacons

Trailer showing previews of past movies 1 - 6:

"The driver don't pick the car, the car picks the driver."
"A New ERA Begins!"


A New Director for a new Direction

People connect with these metal characters and reflect on their own personalities.

It is a fight between good and evil, the stakes on heroism is HIGH!

They were looking for a film master who was good at directing characters with a lot of emotion.

With Steven Caple Jr They wanted to find someone who grew up with the Transformers.

They were thrilled that Caple's and their ideas were very close to each other.

He is really really hyped about being on this project. He on set now.

The origins of Transformers for him as a child seeing it on VHS tapes.

He then began to watch all the G1 cartoons and got into the Beast Wars when he was a teen.

This is time to dream!

Official Title is "Transformers Rise of the Beasts"

We wanted to give fans a lot of "NEW", the battle with the Decepticons was worn out and here they have the Maximals and Predacon to introduce to moviegoers.

Fortunately Transformers has a lot of tribes so they have a lot of characters and fans they can bring together in the movies.

The Terrorcons will also be part of the story that the Maximals will have to deal with from the expanded Universe.

The Predacons are more reptilian in nature, than Terrorcons, a tribe with a different side they can show their back story for. They are the natural enemy of the Maximals.

Predacons and Terrorcons are opposing factions as well. Terrorcons threaten everyone!

They like the 90s as a time period because it has a lot of "energy" and "grit" along with plenty of good music they can draw from.

They will also be shooting some in Mach Pichu, Peru to highlight the ancient civilization and people.

Fans want the movies to go on adventures with a lot of colors. They can reflect on the Incan culture and possibly work with it in the film.

Note, they will NOT be blowing up Machu Pichu.

The main lead character/hero will be G1 Optimus Prime.

The image shown looks much like the Bumblebee Movie models.

They ARE GOING G1 with Optimus Prime.

They are going back to what we are familiar with in the G1 era before he was in the Bay films.

In this film Optimus Prime is new to Earth, and learning what he doing there and his relationship to Humans.

Bumblebee is shown as a Z28 model with a lot of "Off-road" upgrades. Big knobby wheels and roll bars etc.

Mirage is returning as a Porsche 911. Shown is a modern stock silver model. He said to be able to transform into other kinds of vehicles.

Mirage is said to be very friendly with humans.

Arcee will be in the movie as well as a motorcycle with a look like the Transformers Prime design. The Head is very G1 looking.

Nightbird will be included in the series as a badass ninja. The car looks to be a Skyline GTR. They said she will be a kind of Mata Hari.

Scourge will be one of the Decepticons. He is super scary looking with a giant horrific spiked hand. He has fire inside and smokestacks coming out of his shoulders.

Beast Wars Rhinox looks organic but has lots of heavy metal plates and mechanics. He loves to use his horn to ram into things.

Optimus Primal is the Maximal leader. Looks weathered and old, but has somewhat a look of the preview movie concepts but with more fur and organic touches.

Optimus Prime and Primal will share their perspectives from their leadership.

Dominique Fishback plays "Elena", an intelligent worker whose boss takes credit for all her work as an artifacts researcher.

Anthony Ramos plays "Noah", he lives with his fam and is a father figure to his little brother. He's ex-military trying to find his way while he's living with his family. He's very good with electronics and can fix things.

Ramos says the Beast Wars was the show he got into the Transformers with Primal, Cheetor, and Rhinox. He said the two things he loved in the movie were the characters and one of the plot points that he cannot share yet, and how the show is being set in Brooklyn, where they live and grew up.

Dominique came into the Transformers through the Hollywood movies and wanted to grow up be an actor in these movies one day.

Lorenzo says these actors' names came up early and they are a great fit for how they want to set the movie in Brooklyn.

Cable says the actors have great chemistry and bring extra layers to their characters in the story.

Ramos wants to bring heart to his character. The number one priority is "why do we need humans in the story", they want to explain the relationship between robots and humans on top of the great battles and explosions we want to see in a Transformers movie.

Fishback is excited to play a woman who has her own life and purpose, that she isn't dependent on a male in the story.

Fishback and Ramos both had to get their driver's licenses to be in this film.

Lorenzo says one of the reasons Transformers is special is most of the movies are live-action with the CGI added to the "real".

Caple says one of the challenges is they always have to consider how a 30-foot tall robot will work in a setting. Are they to big and so on to be in the scene.

Steven - What are the main concerns coming into this and how do you combat those?
Steven: not worried about the legacy as long as he brings what is important to history. He always tries to bring something "fresh and honest" to the new movie as a fan as well.

Transformers began in Japan, Will the new movie go to Japan?
Lorenzo hopes to find a way to include a Japanese actor. They really appreciate where the Transformers originated.

How do you balance making a new sequel and giving fans what they want?
Lorenzo: The challenge is to follow the thematic elements and support the heroism while being exposed to new characters and scenes for the characters. Micheal Bay was brought in to break the mold from the old cartoon ideas. Now they are looking at what the next chapter is.

With the return of Peter Cullen as Optimus Prime, will there be other Beast Wars voices?
Lorenzo: They would love to, but cannot announce yet.

Which of the characters revealed so far was the most challenging to adopt and why?
Steven: all of the Maximals were hard to do because they didn't want them to be "cheesy". So they have a lot of challenges to get the voices and how they interact with the outside world to work in the movie. Lorenzo, trying to create the biologic/organic aspect has been hard to design.

Will you be shooting scenes in Machu Pichu?

Lorenzo: they will be shooting there for 5-6 weeks. Caple, getting the equipment to the locations is a big task for them. It is a magical place that no film this big has been to before.

Bumblebee had fewer characters, how does the new movie compare in size and scope?
Lorenzo: Bumblebee was supposed to be smaller scale. The new movie is a full-scale "Big and its going to have Spectacle".
Steven: however they walk away, we want to you feel it and care about the movie.

Since the film is set in Brooklyn in 1994. Will rap music be involved?
Steven: it will be off the wall as soon as the movie begins. There will be lots of music and culture from that era with a great soundtrack.

"Transformers Rise of the Beasts" Kick-Off Event has completed. Stay tuned for many more updates on Transformers 7 as it happens right here on Tformers! 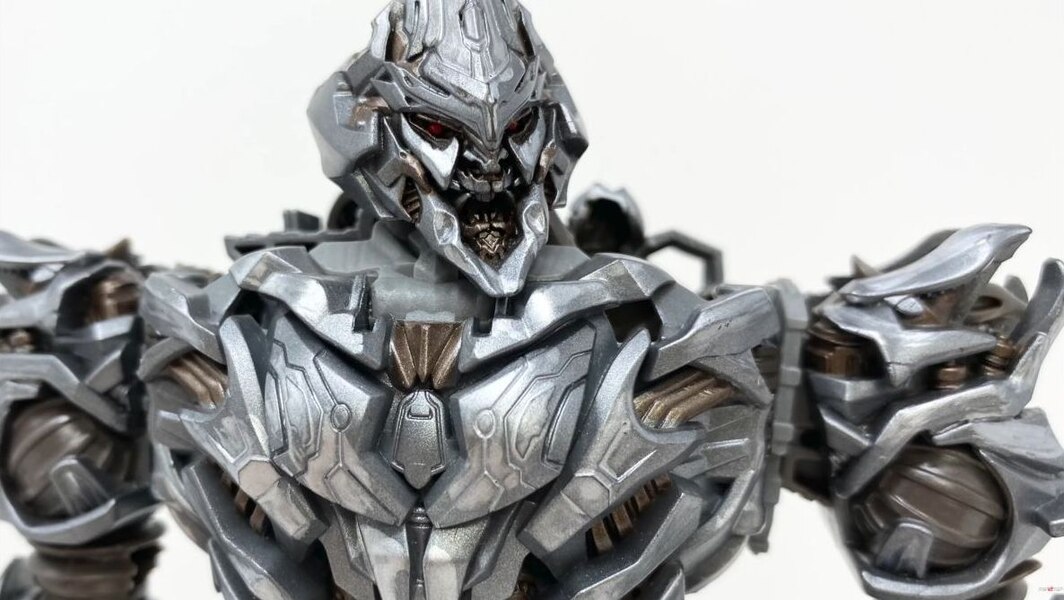 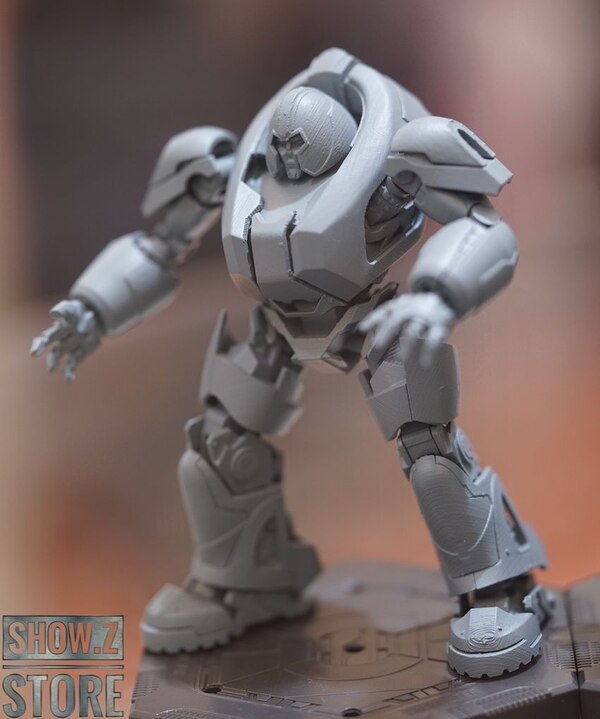 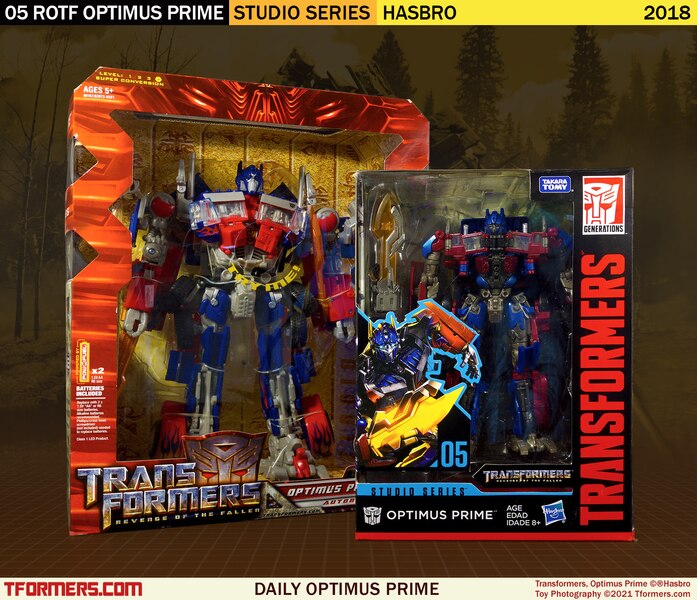 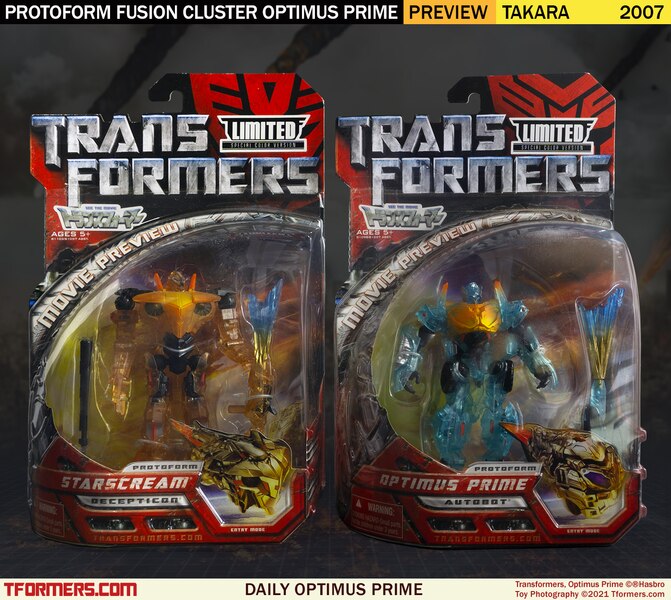 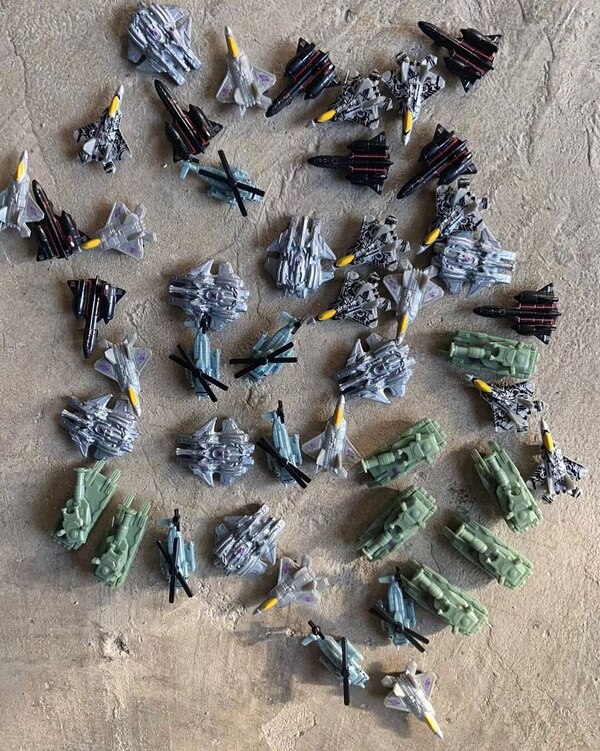