This brand new four-issue miniseries is written by David Mariotte, the co-author of 2020’s hit Transformers vs. The Terminator miniseries; illustrated by Jack Lawrence, the acclaimed artist of the fan-favorite Transformers: Lost Light series; and colored by Candice Han of last year’s Transformers / Back to the Future crossover. 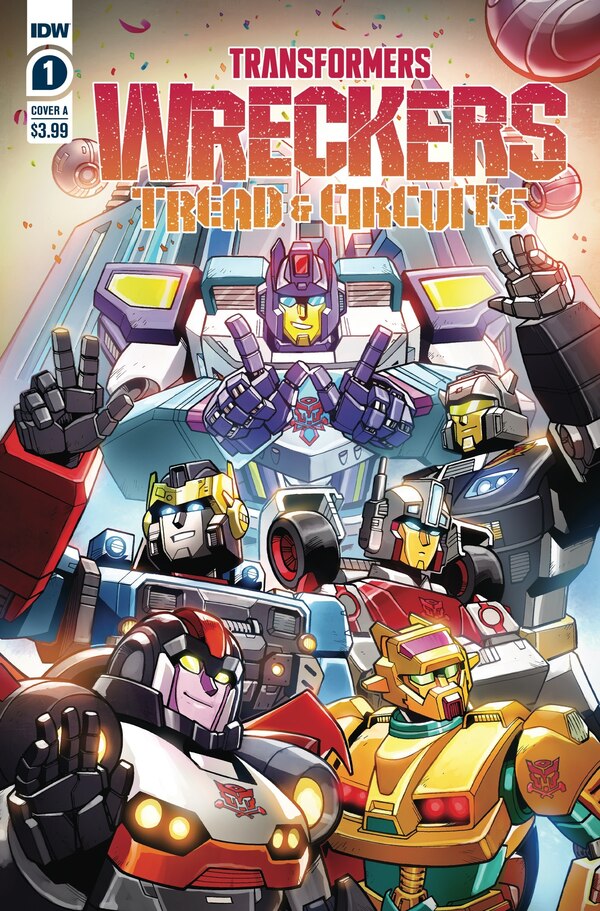 The Tread & Circuits storyline provides a glimpse of life on distant colony worlds, far from the Cybertron war, where good entertainment is hard to find! Fortunately, there’s always the Wreckers, a fearless team of daredevils who broadcast death-defying stunts and action… all as a cover for undercover operations! When the security of the Speedia 500—a literal race for governmental control of a whole world—is threatened, the Wreckers have a new challenge: they must save the most widely-broadcasted event in the galaxy, without getting exposed!

“The Wreckers are an idea that comes from the comics—a team of Autobots willing to do what other Autobots wouldn't, and look cool as heck while doing it," says Mariotte. "Every iteration has been a bit different, and with Jack and Candice on art, this one's going to be a gorgeous new take on who the Wreckers are and how they do what they do best.”

“I was collecting the UK Transformers comic when the first Wreckers story was published in 1986, and it’s so awesome to actually contribute to their legend,” says Lawrence. “The Wreckers have always felt like a pulp adventure team, and I'm excited to bring some of that feeling to these pages.”

“We’re really excited to bring the Wreckers into the IDW Transformers universe. We hope that fans will enjoy taking a break from the war on Cybertron to experience a new mini with spying, racing, wrecking, ruling, and many other fun things,” says editor Riley Farmer.

Transformers: Wreckers—Tread & Circuits #1 will be available with multiple cover variants by a trio of superb Transformers comic artists: Cover A by series artist Jack Lawrence, Cover B by Anna Malkova, and a Retailer Incentive edition featuring art by Nick Roche.

For information on how to acquire copies of Transformers comic books, please contact your local comic shop or visit www.comicshoplocator.com to find a store near you.

Transformers is a global blockbuster franchise with millions of fans around the world. Since 1984, the battle between the Autobots and Decepticons has come to life in movies, TV shows, comic books, innovative toys, and digital media, bringing incredible…MORE THAN MEETS THE EYE…experiences to fans. The brand’s enduring connection with fans is made possible by its rich storytelling and characters: the heroic Autobots who seek to protect all life, and the evil Decepticons who seek to conquer the universe. Transformers is a Hasbro franchise.


About IDW
IDW (OTCPINK: IDWM) is a leading media company providing uniquely compelling stories and characters in various genres for global audiences across all entertainment platforms. The award-winning IDW Publishing and IDW Entertainment divisions holistically evaluate and acquire IP for franchise development across comics and graphic novels, television, theatrical, games, merchandise, and other entertainment platforms, in addition to bringing world-renowned storytelling to life with our creative partners.

About Hasbro
Hasbro (NASDAQ: HAS) is a global play and entertainment company committed to making the world a better place for all children, fans and families. Hasbro delivers immersive brand experiences for global audiences through consumer products, including toys and games; entertainment through eOne, its independent studio; and gaming, led by the team at Wizards of the Coast, an award-winning developer of tabletop and digital games best known for fantasy franchises MAGIC: THE GATHERING and DUNGEONS & DRAGONS. 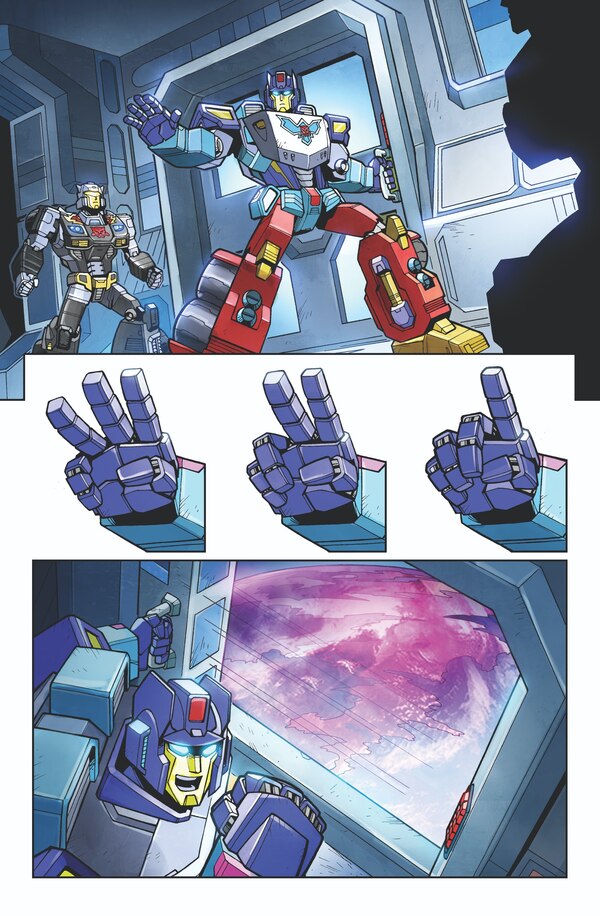 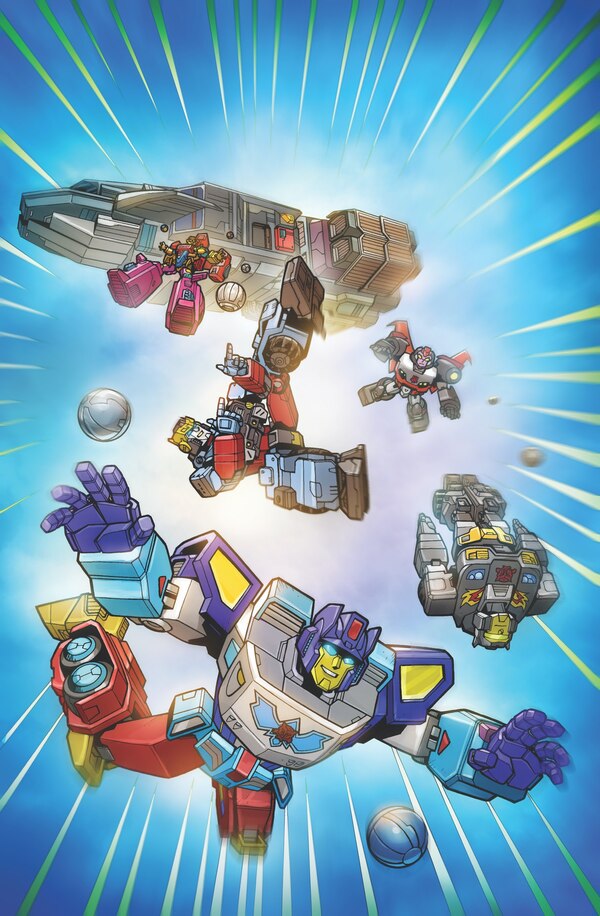 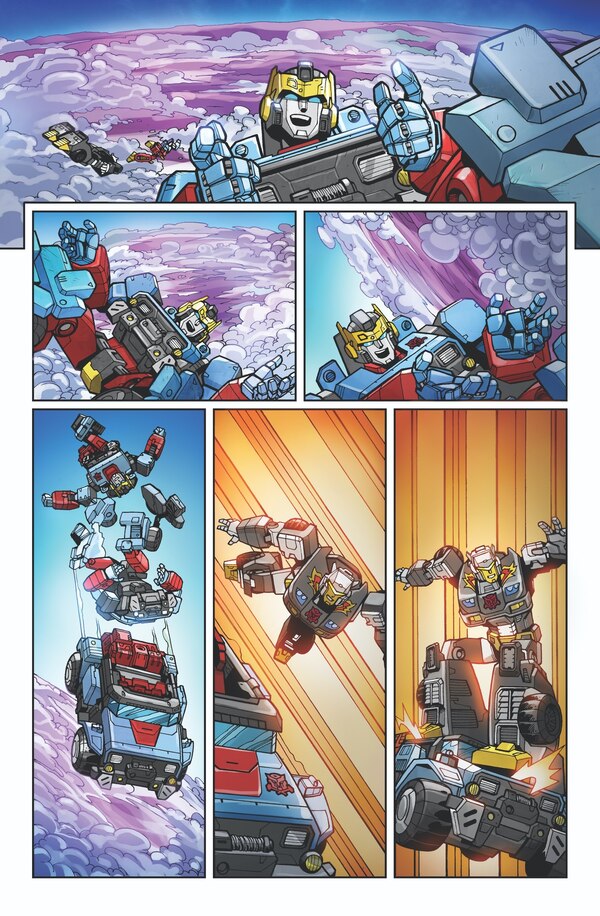 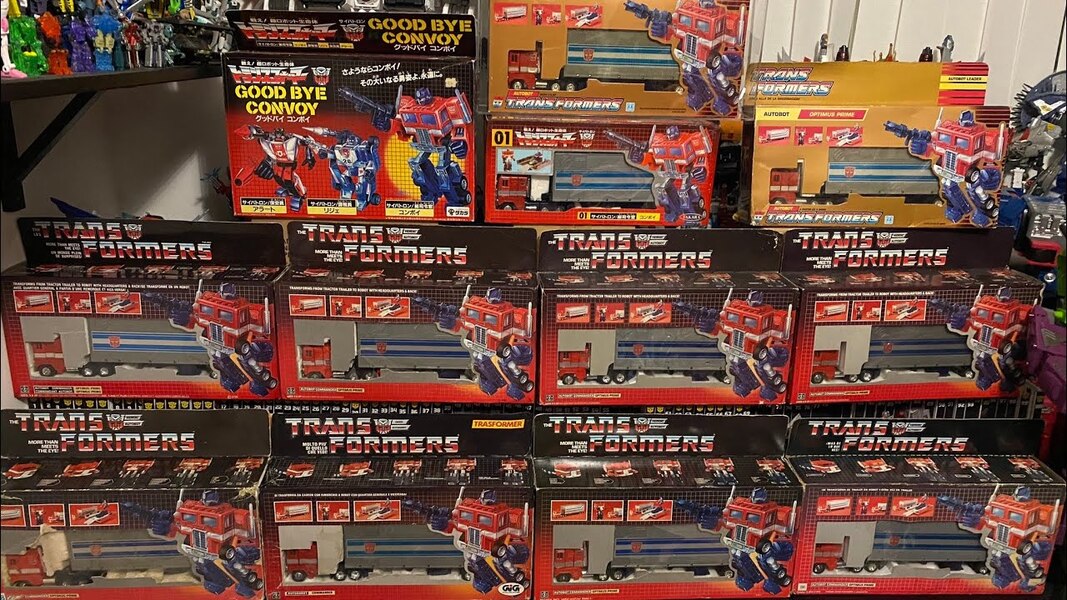 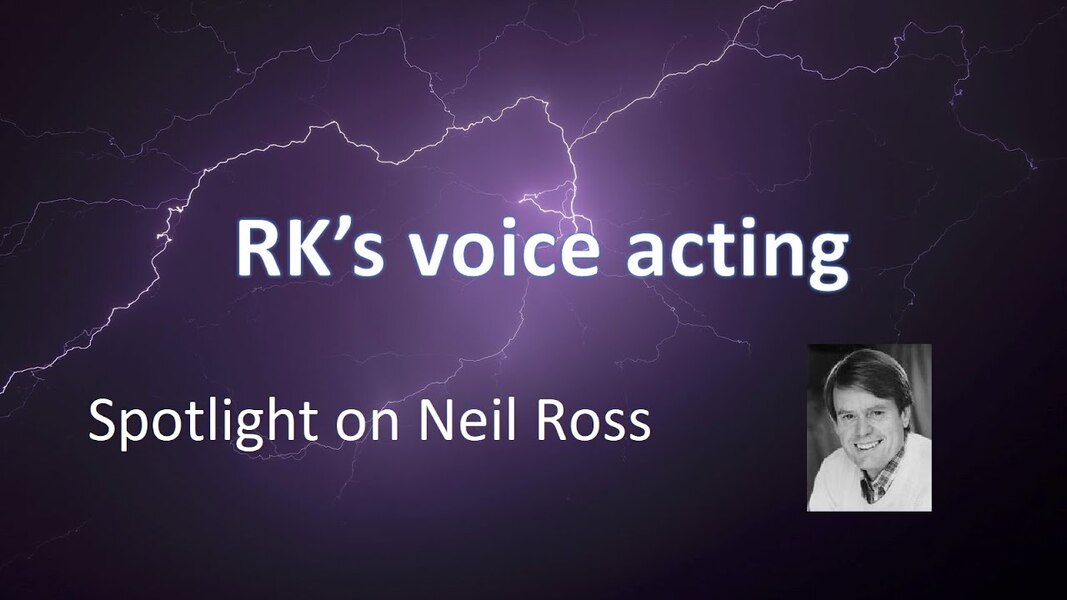 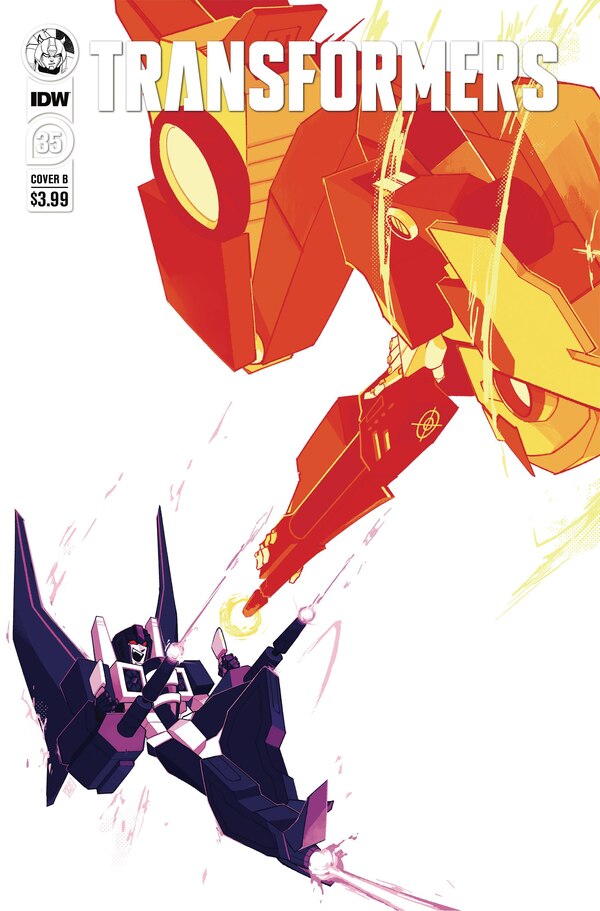