The final chapter of the Transformers War For Cybertron: Kingdom is a 6 episode series with an engaging plot accompanied by many sub-plots at the same time. Things switch off so often it can be hard to keep up at times. Only further complicated by the many traitors and villains that time has purposely forgotten. There are lots of Deja Vu moments that succeed and fail in equal amounts - some that will generate intense responses from the fans, to be sure. Ultimately, it manages to tie up all the WFC threads, loosen them, and tie them up again. 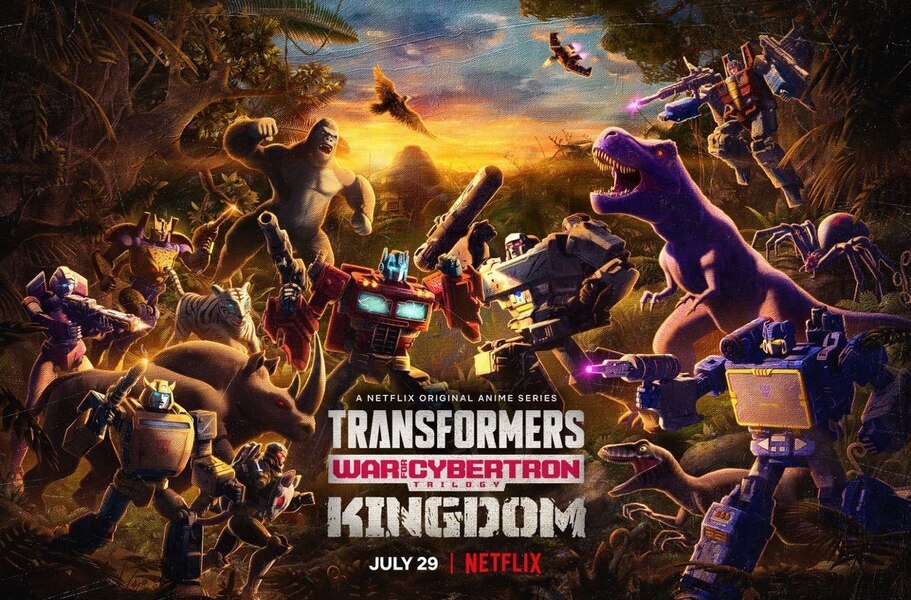 The quote, "The only thing worse than one Megatron is two Megatrons," neatly sums up the great event where the past collides with the future smashing together Robots and Beasts in a wild ride overflowing with nostalgic twists and turns. Instantly intense, Kingdom is so condensed there is no recap of SIEGE or Earthrise as Kingdom crash lands into Earth leaving banged-up faction leaders Megatron and Optimus Prime racing to get the Allspark first. 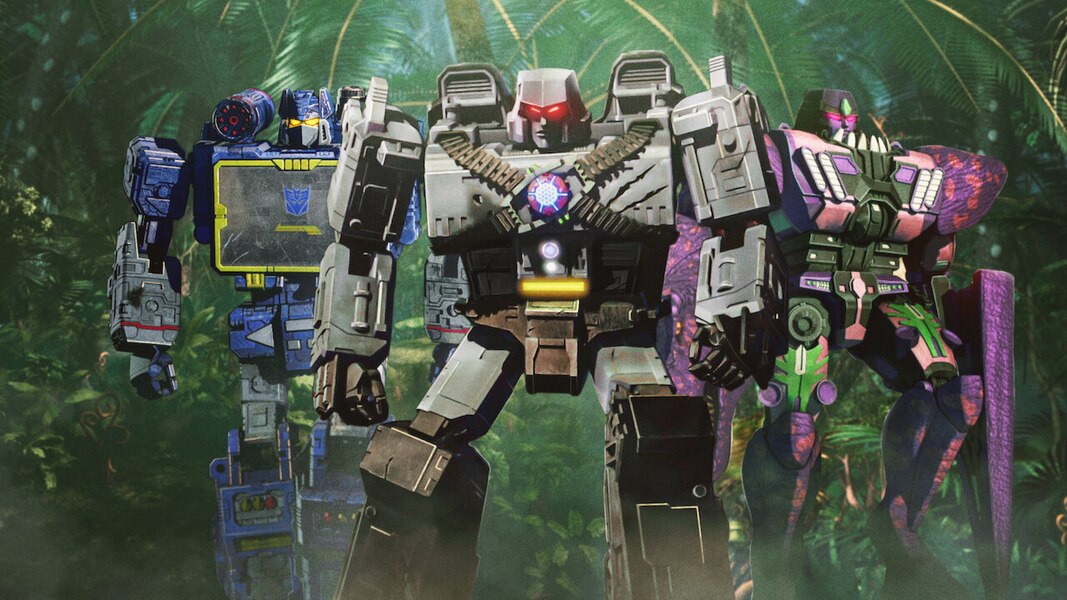 First laid plans are interrupted by the planet-dwelling beasts when the Autobots and Decepticons encounter the resident factions each will align with. It's a wild time until these creatures shed their skins to reveal robots in disguise, some bearing unique gifts. It is a mixed bag of adoration and confrontation between the introductions that were not quite what I was expecting. 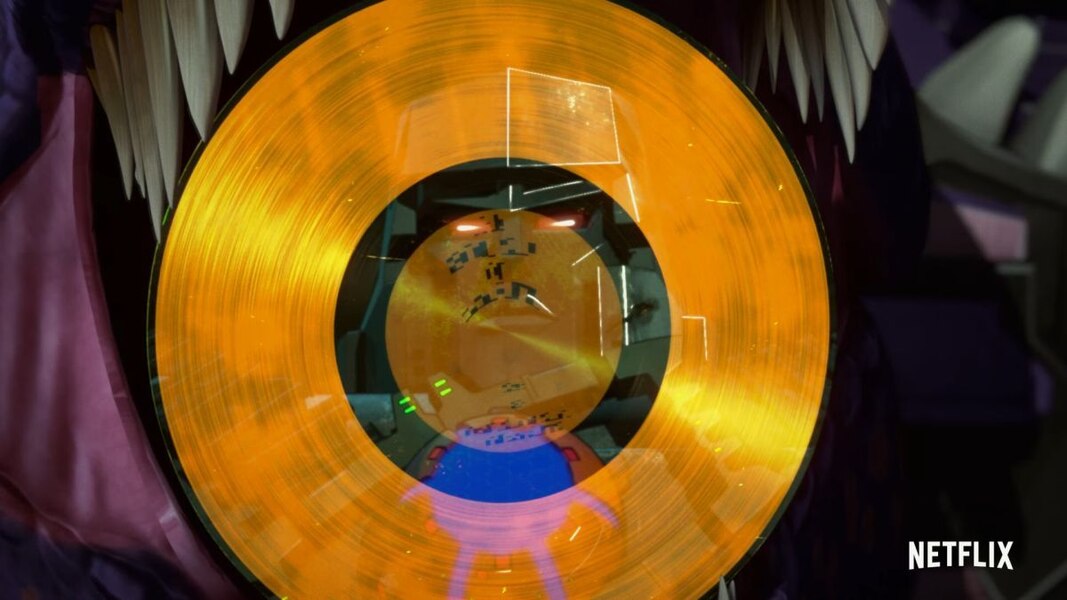 Kingdom introduced the Beast Wars timeline to the War For Cybertron as part of the 25th Anniversary of the Beast Wars. Many fans like myself became a fan of the Transformers with this series. So it is both exciting and scary to see characters from different timelines crossing paths. I can say this works for the most part and even excels at times when they team-up. The characters are shown accurately in a visual manner yet, presented in that dry un-emotional style of the War For Cybertron. The Beast characters are on the mark for some and way off the mark for others. Regardless, I enjoyed seeing these characters again even if, some of it was overly gratuitous at the expense of more screen time with others. 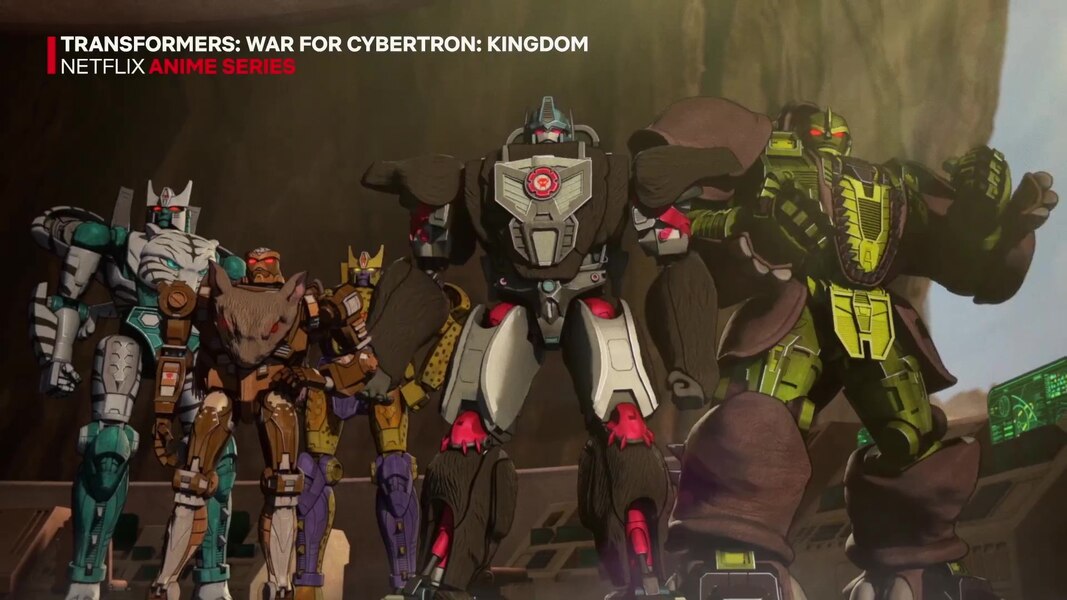 The integration of the Beastformers is not just for fun. The story craftily weaves their Timeline into the story that the golden disk plays an integral part expanding on the idea portrayed in the 1996 Beast Wars series. Not just the beasts, several other characters play a pivotal role that I found hard to believe I was sympathizing with, others I was embarrassed for their being so badly portrayed. Adding the beasts means Kingdom has many scenarios to appreciate in such a short period, especially with Galvatron's behind-the-scenes meddling turning tables. 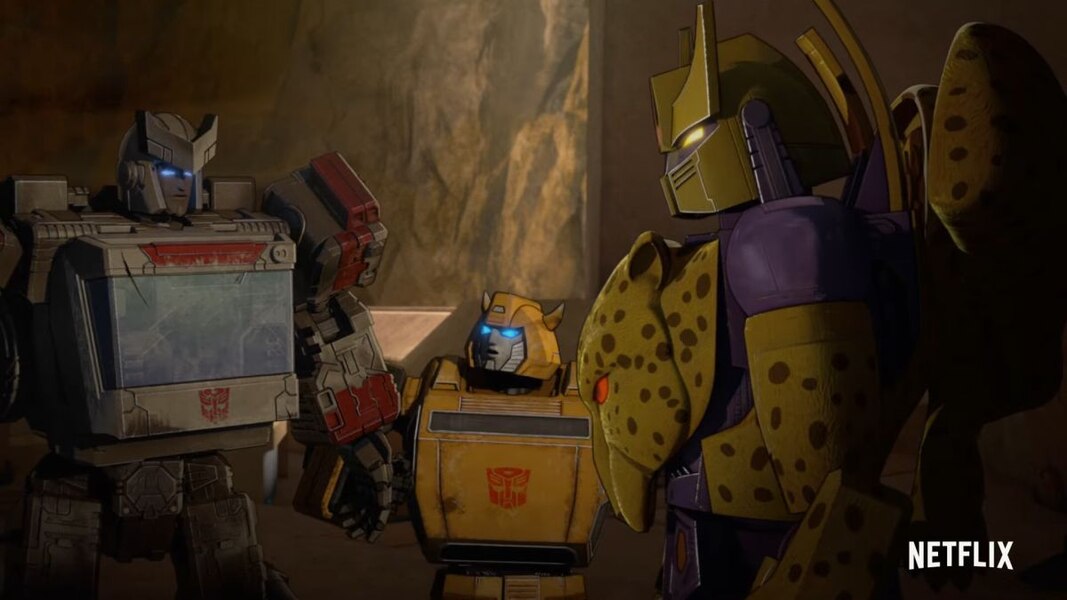 Complications aside, the hunt for the Allspark is filled with surprises that keep challenging the factions to work through various problem situations, some of which are purely delusional. Not unlike the previous WFC chapters, this is how we get to know the Autobot and Maximal characters through the comradery in solving problems and kicking ass in battle. Likewise, the bad guys keep it interesting with a relentless determination that their ill-gotten advantage will be a sure thing, no plan-B needed. 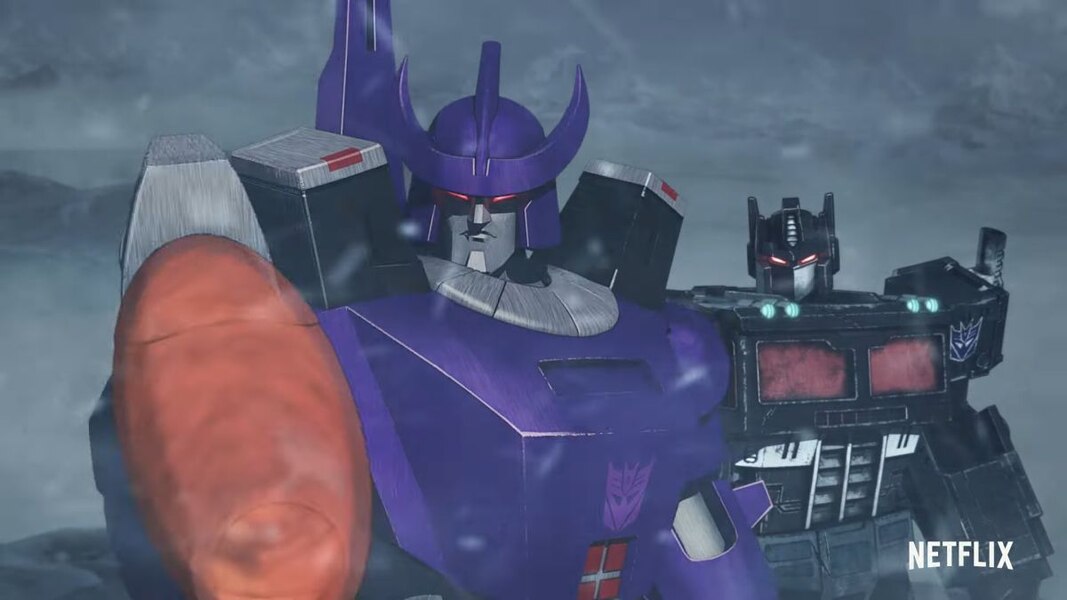 Naturally, everyone locates the Allspark simultaneously. The story twists again as we see who can access the powers of the Cybertronian artifact. Dirty tricks and hocus pocus transpire when another classic showdown of the faction leaders concludes with a dramatic ending. Meanwhile, rogue elements learn what is going on and have to act fast. With the time of the essence, the need to return to home is direr than ever. However, technical difficulties internally and externally delay the departure until a miracle happens. 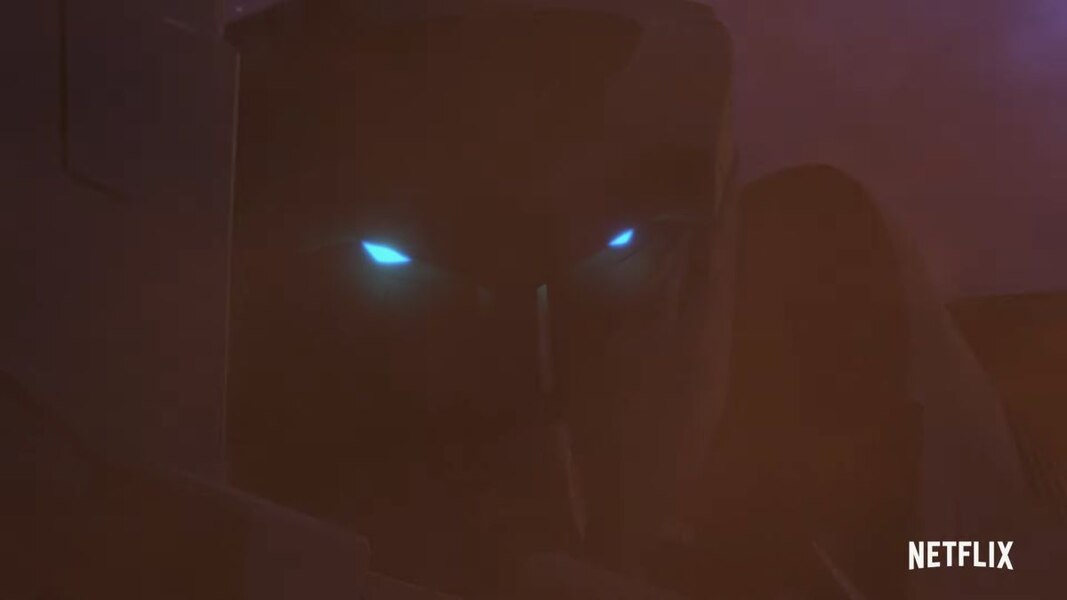 When it seems it's all over, time catches up with the Transformers on Cybertron. The reality of the cost of this War is heavy, inciting the Autobots to fulfill their mission. Getting there was half the battle, as powerful dark forces from the future have aligned to circumvent the defense of the planet. The ultimate battle ensues with a big finale that ends classically, yet reveals new dangers. 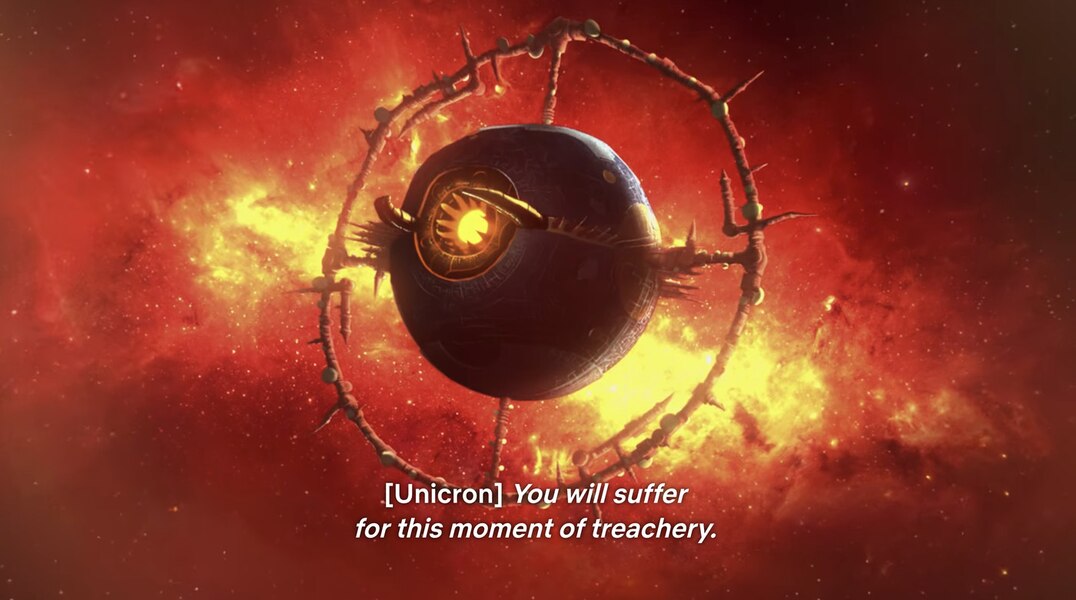 Not a dull moment in Kingdom that successfully makes Generation 1 meets Beast Wars believable. It could have been perfect were the Beasts better presented. Additionally, I am disappointed there are no Earth modes or new Kingdom G1 characters in the War For Cybertron.

Overall, I enjoyed this series immensely. No question, I have my issues with the voices, soundtrack, and some character portrayals. However, the Beast Wars element reminds me of what made me a Transformers fan with the cutting-edge computer graphic animation, excellent science fiction stories, and the Transformers concept itself. The Netflix Transformers War For Cybertron series hits all these marks without humans or ambiguity about adult concepts. While not perfect, I feel comfortable saying it is one of the best Transformers series ever made. 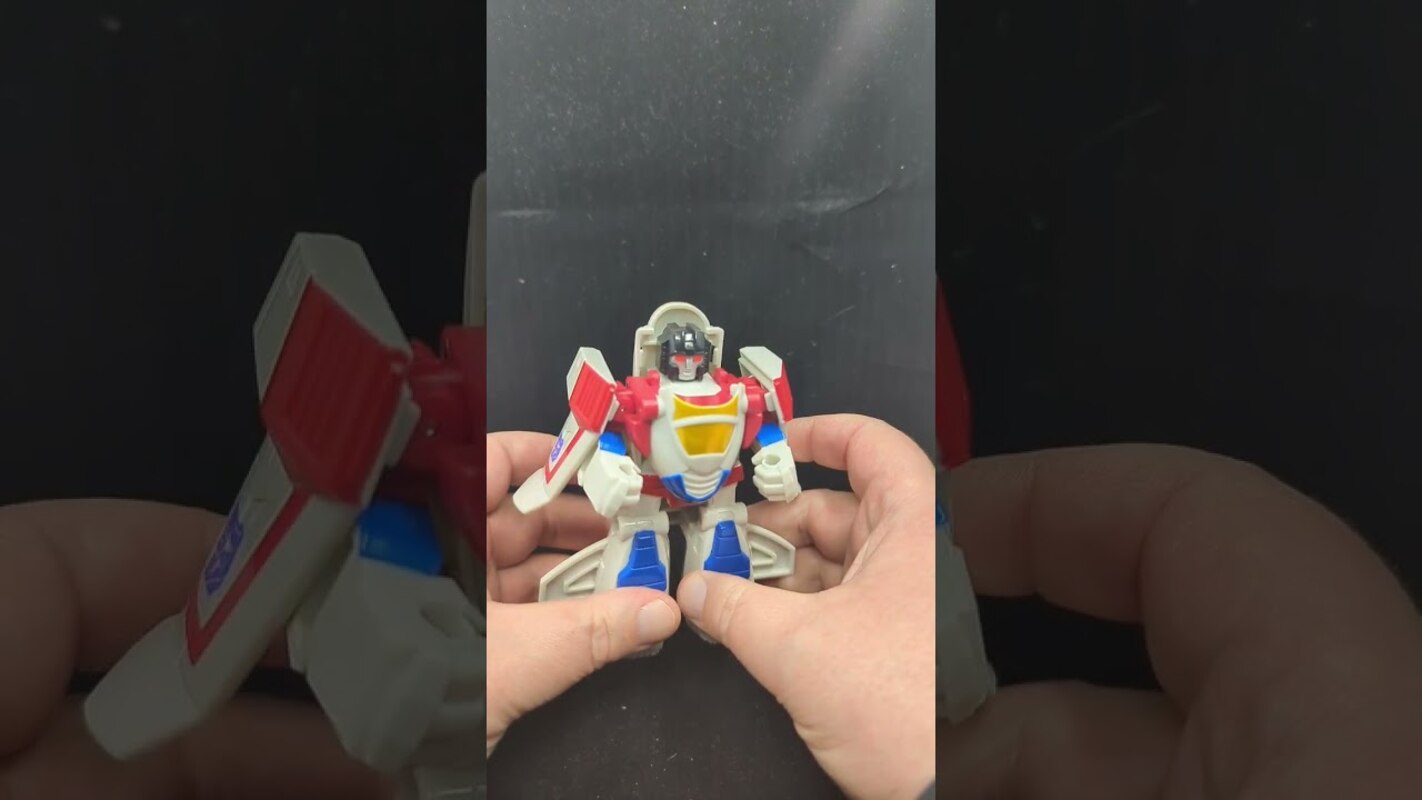 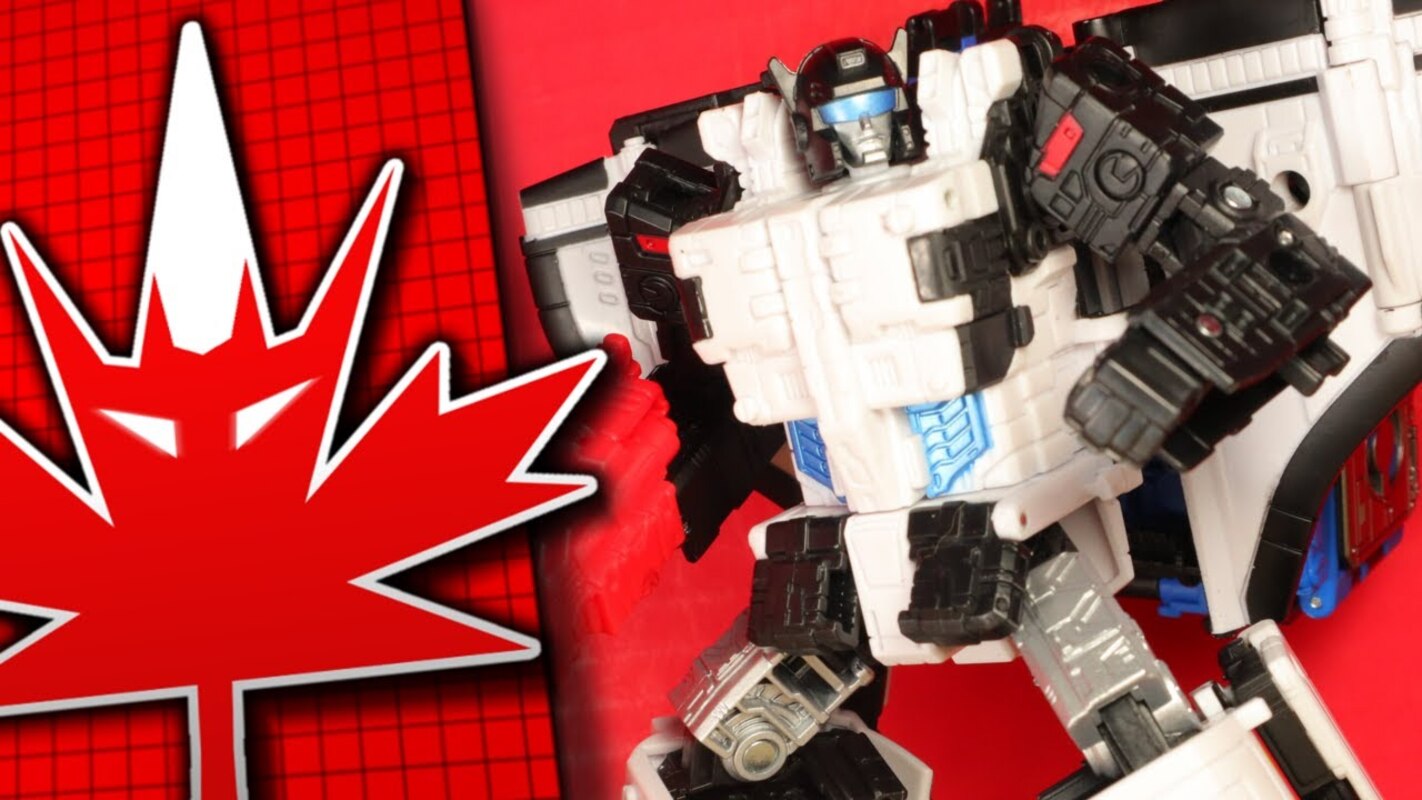 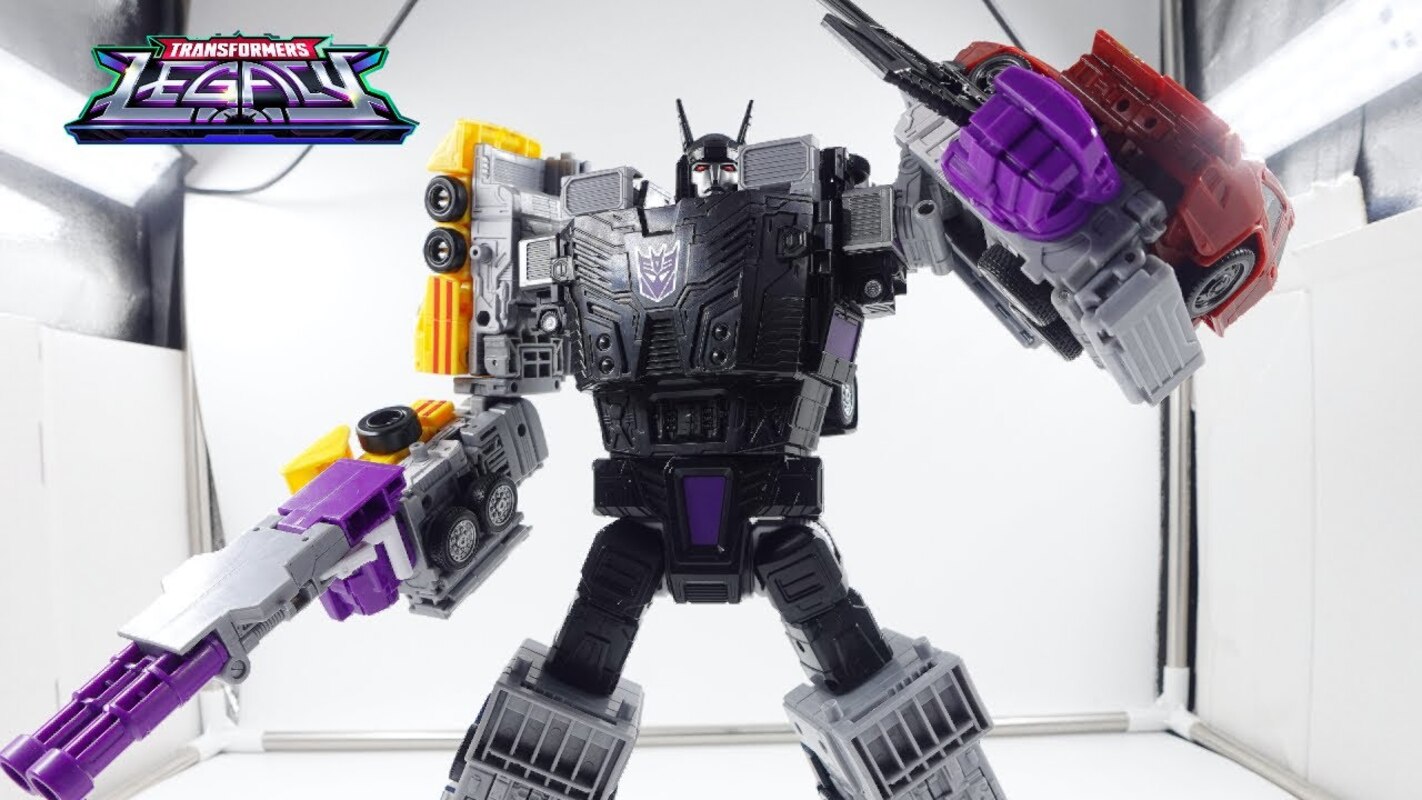 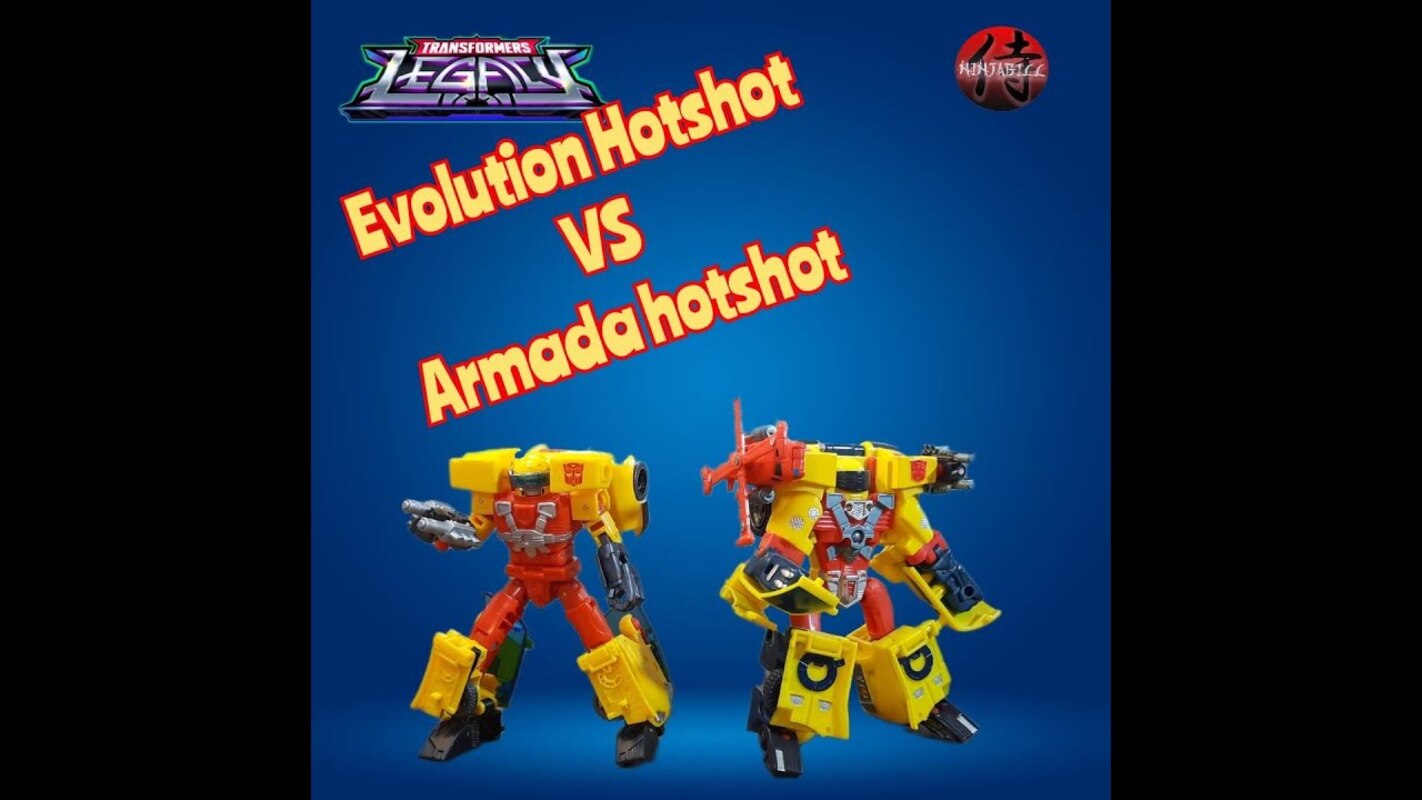 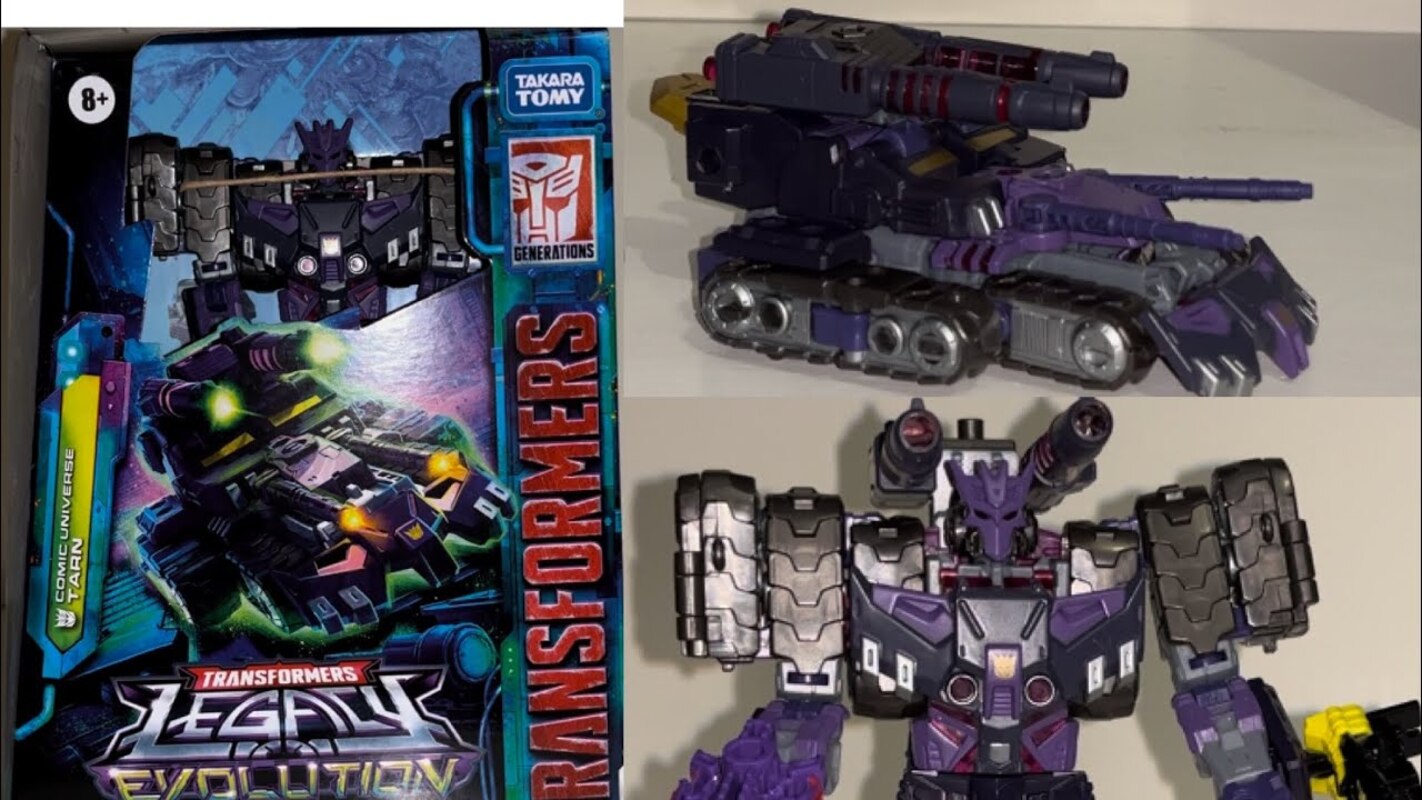 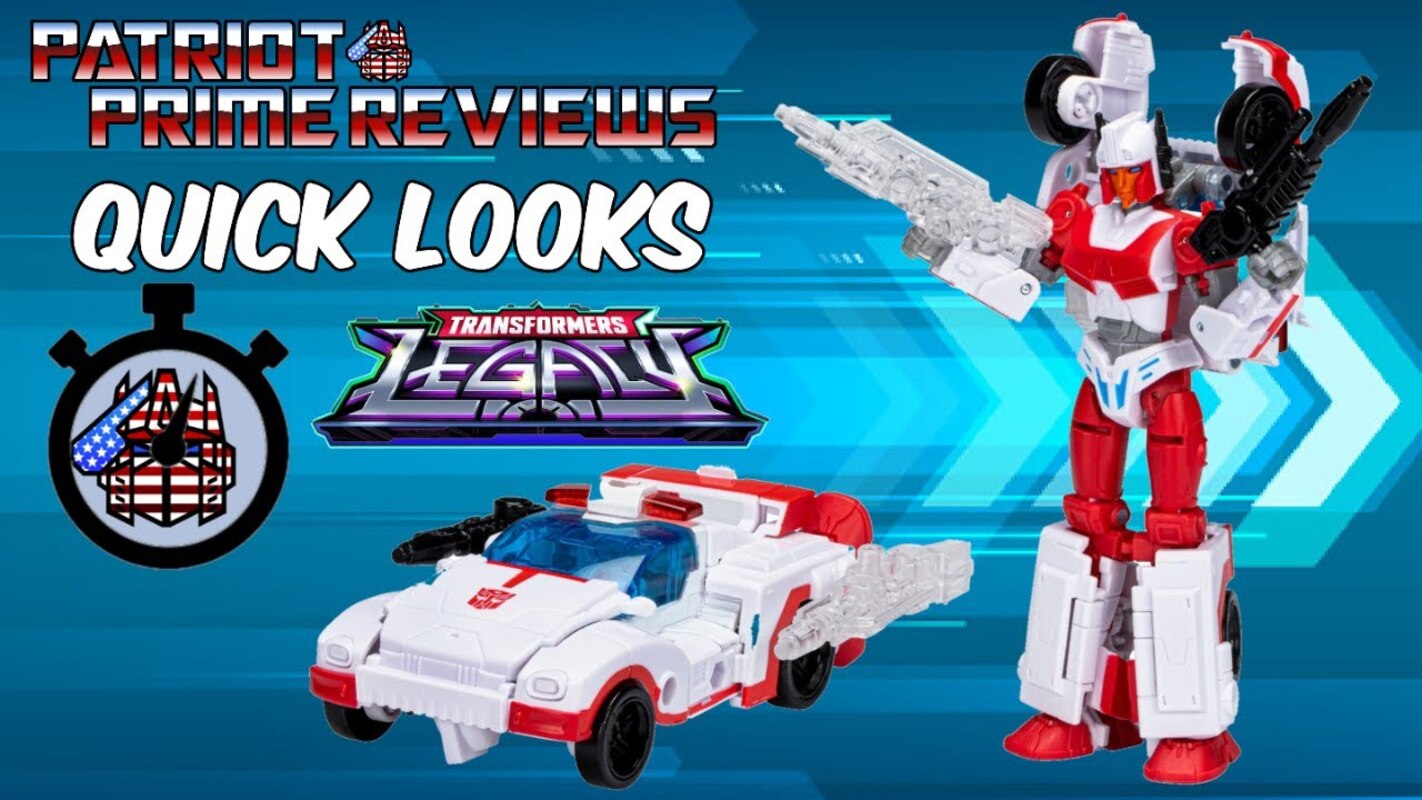