Just out on the official Transformers SNS and Deadline is news and images revealing the previously announced Nickelodeon show that will be called "Transformers: EarthSpark". We have a handful of images that show some characters to be announced as well as familiars Elita-1 and Optimus Prime.

Also set on Paramount+ and Nickelodeon is Transformers: Earthspark series, co-produced by Nickelodeon Animation and Hasbro’s Entertainment One. It follows a new species of Transformers who must find their place and purpose among Autobots, Decepticons, and the human family who adopts them.

The all-new animated Transformers series will include 26 half-hour episode. The show is executive produced by Ant Ward (Rise of the Teenage Mutant Ninja Turtles), and Nicole Dubuc (Transformers: Rescue Bots) and developed and co-executive produced by Dale Malinowski (Rise of the Teenage Mutant Ninja Turtles). Produced by Nickelodeon Animation Studio, the series is developed for television by Spinelli and Dana Vasquez-Eberhardt, Senior Director, Current Series and Development, Animation. Production will be overseen for Nickelodeon by Conrad Montgomery, Vice President, Current Series, Animation and for eOne by Mikiel Houser, Director of TV Development. 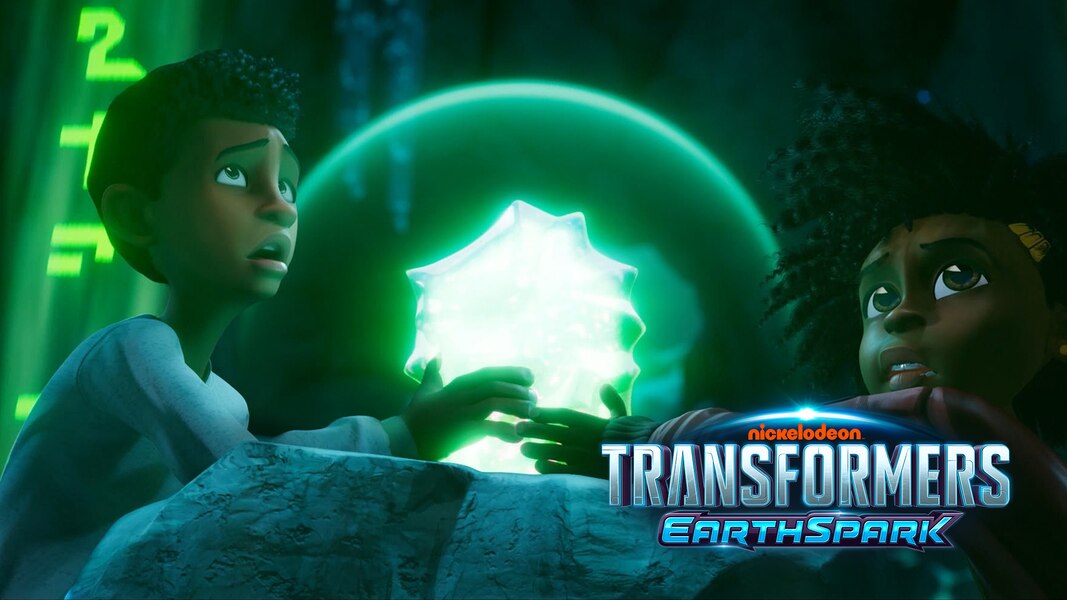 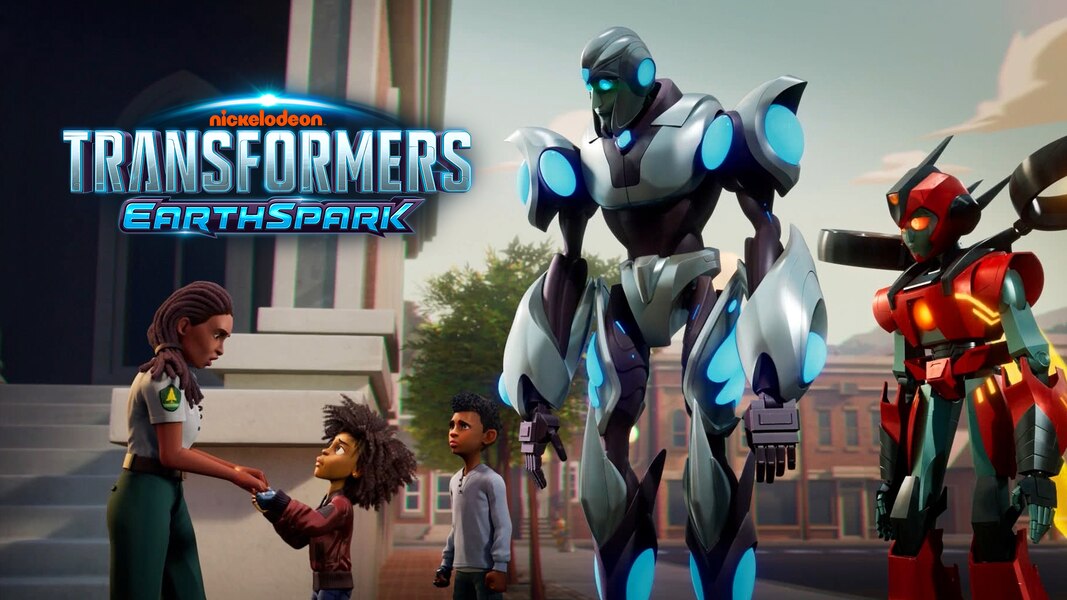 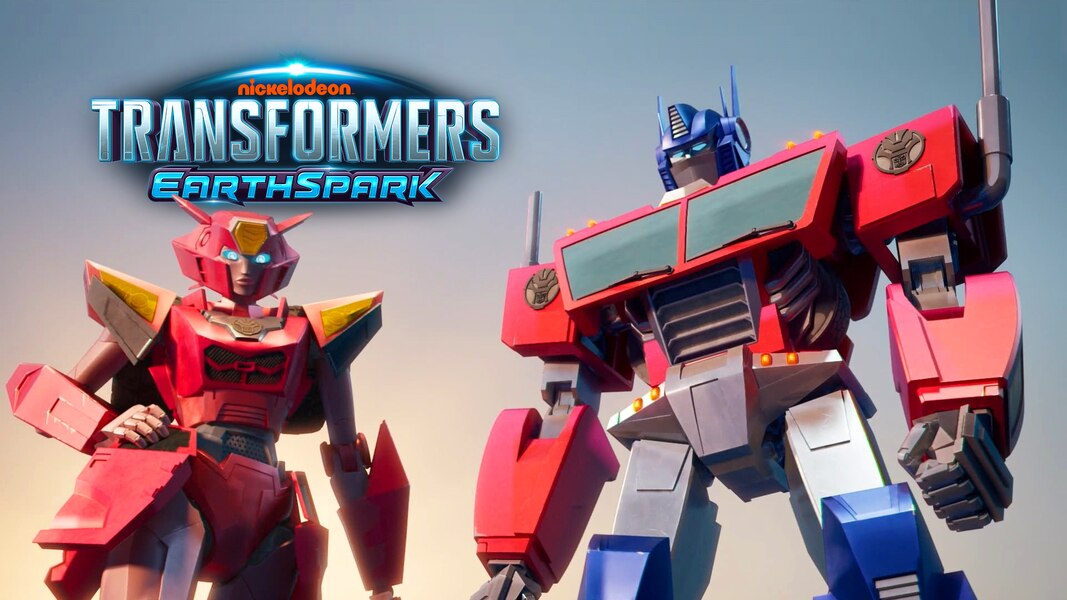 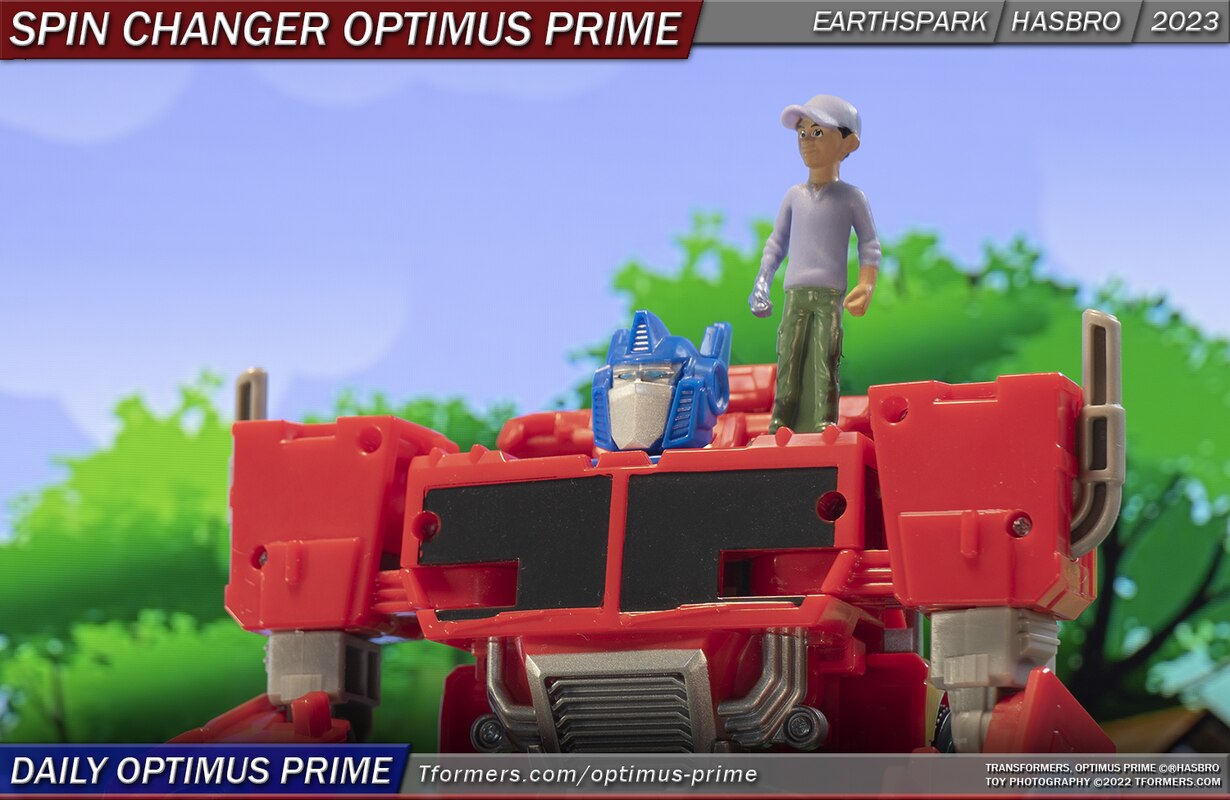 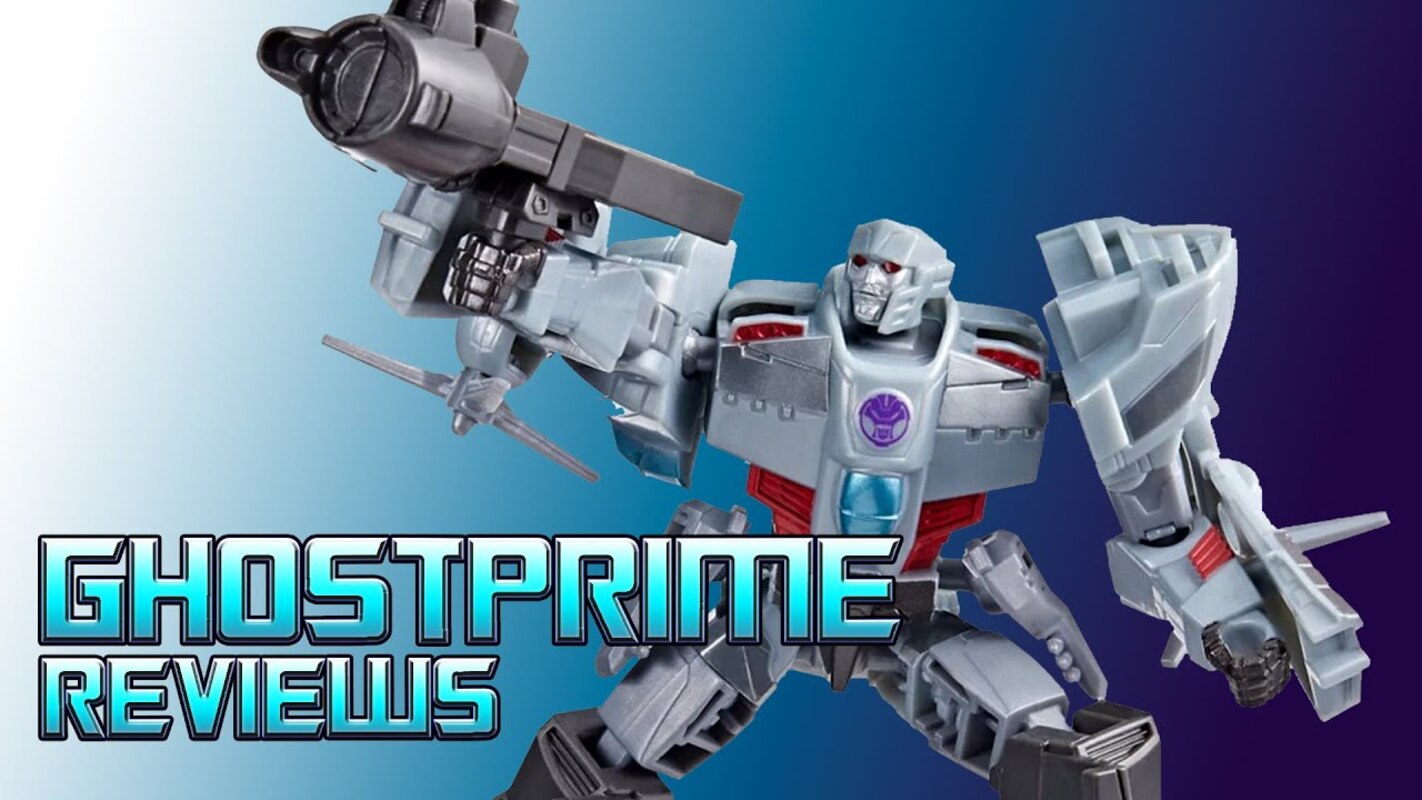 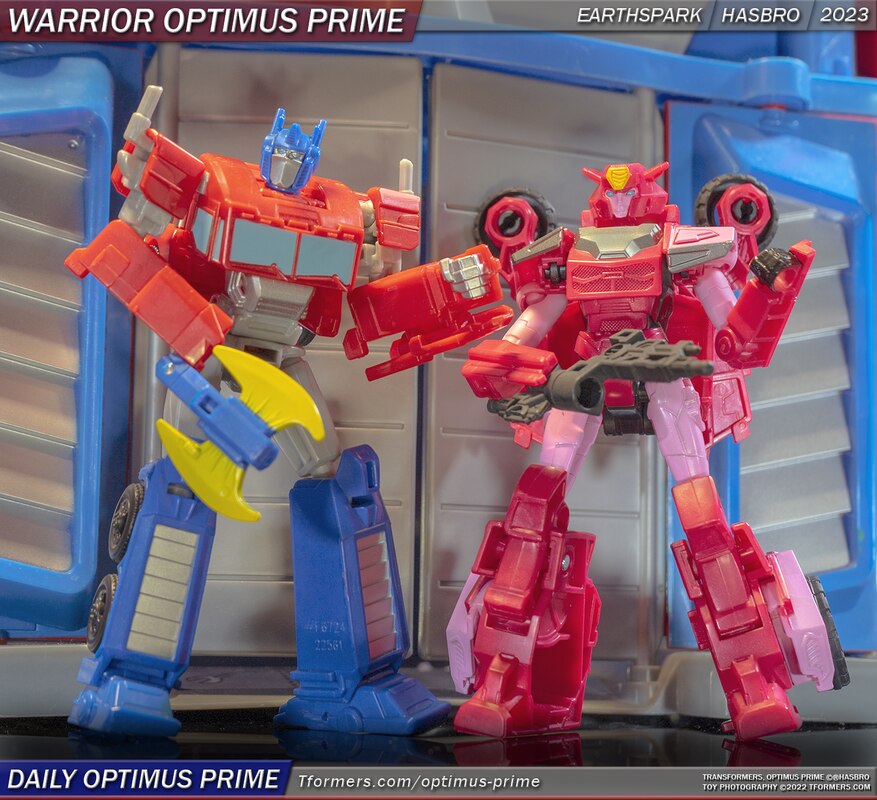 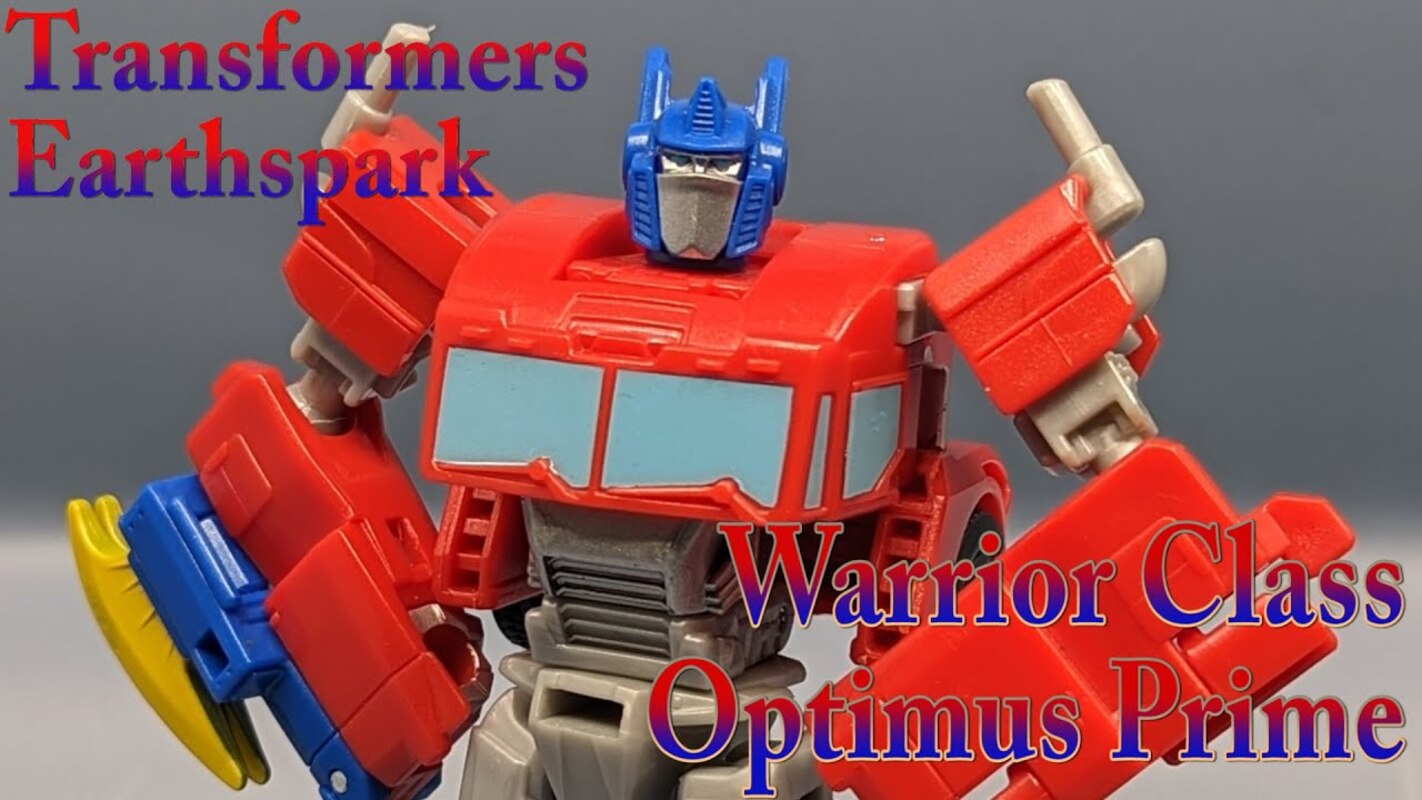 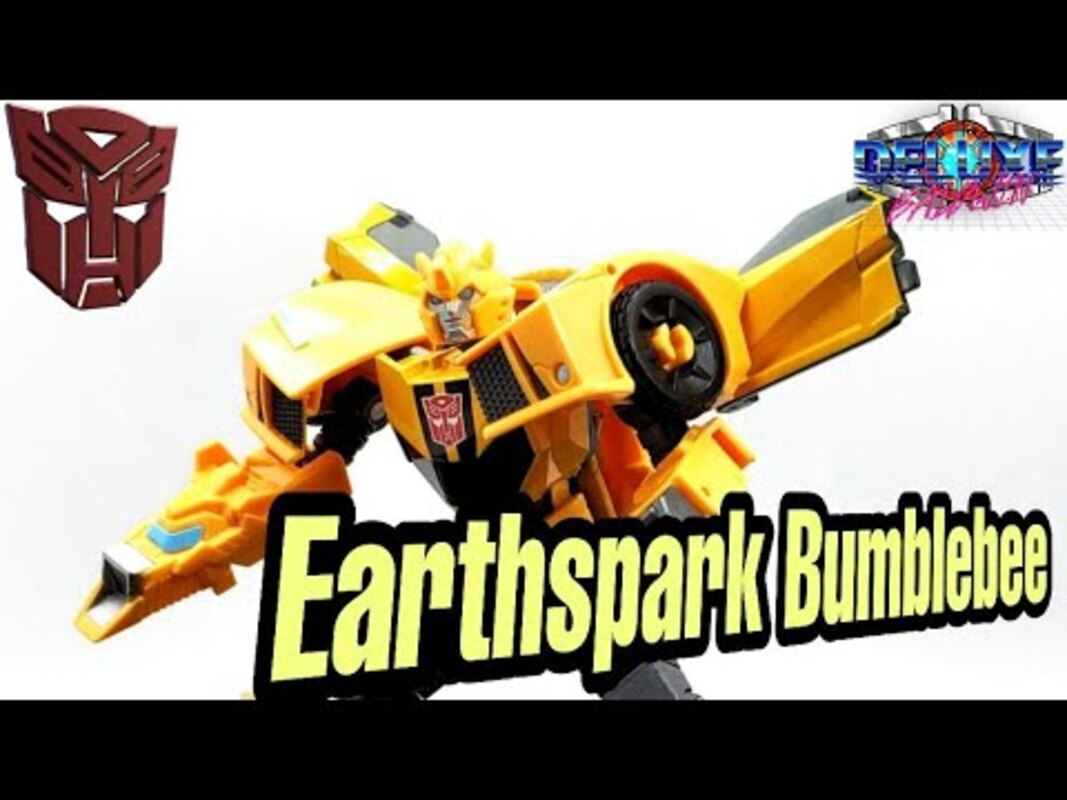 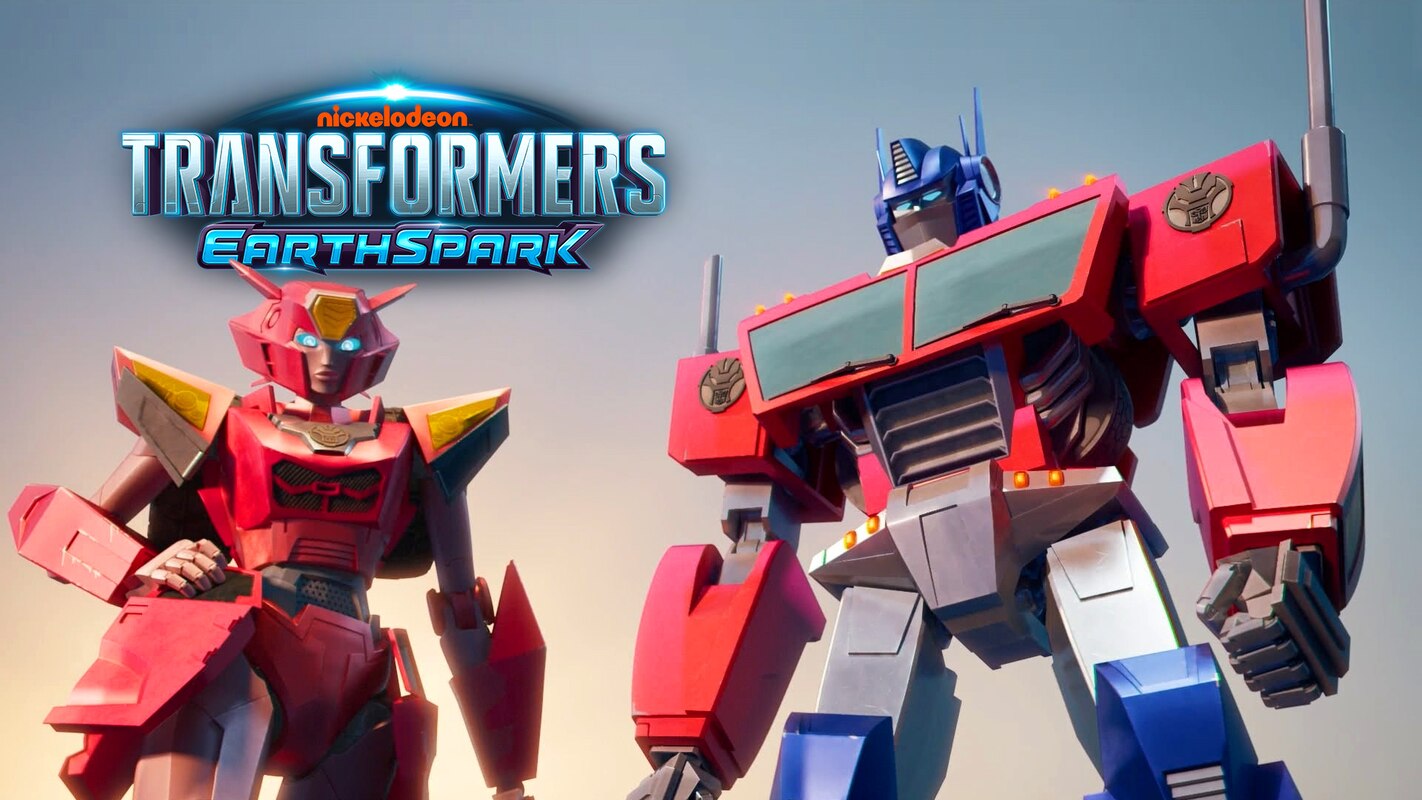