German fans site Promobricks updates the previous report with some new details on the much anticipated LEGO 10302 Optimus Prime model. They are now reporting this is an official licensed project between LEGO and Hasbro.

The model is now said to be based on the classic G1 Optimus Prime character, not the movie, and should include his ION Blaster, Energy Ax, Matrix of Leadership, Jetpack, Energon cube, Stats Plaque, and other iconic accessories with the 1,508 pieces set.

Additionally, we have some details on the figure itself which is 35 cm / 13.7 inches tall and said to have some articulation in the arms and legs but is without knee joints. The report states the official details could be announced any time now, with a possible VIP preview event offering limited availability that may take place in early June 2022 with wider retail sales coming later the summer.

In fact, today I have a few more details about the set for you, but first and foremost I want to emphasize again that the set is indeed real and is created in official cooperation with Hasbro. The unveiling of the Transformer could probably already take place in the next few days, with a release of the LEGO 10302 Optimus Prime I expect on 01 June 2022, maybe even once again a VIP pre-sale will take place a few days before.
...
Apparently, LEGO knows its customers pretty well, because the Optimus Prime set will actually not be based on any of the Bay films, but will correspond to the frequently requested G1 look. 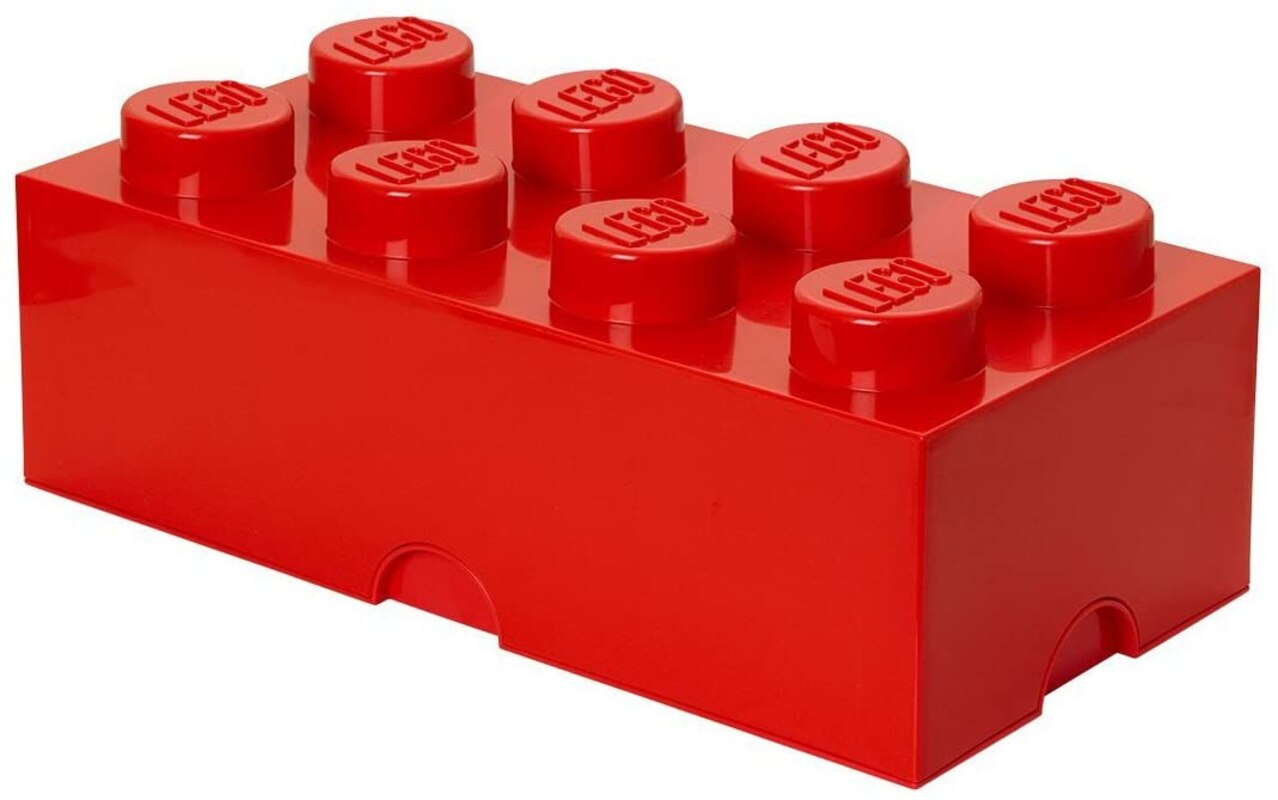