Following the leaked image, Takara TOMY have official announced their Transformers Masterpiece Movie Series MPM-10R ROTF Starscream figure. The figure priced at 18,109 JPY / $135 USD will be released on September 9, 2022, in Japan. Check out the images that follow for more details on the figure.

Preorders are open now at the following sponsors: 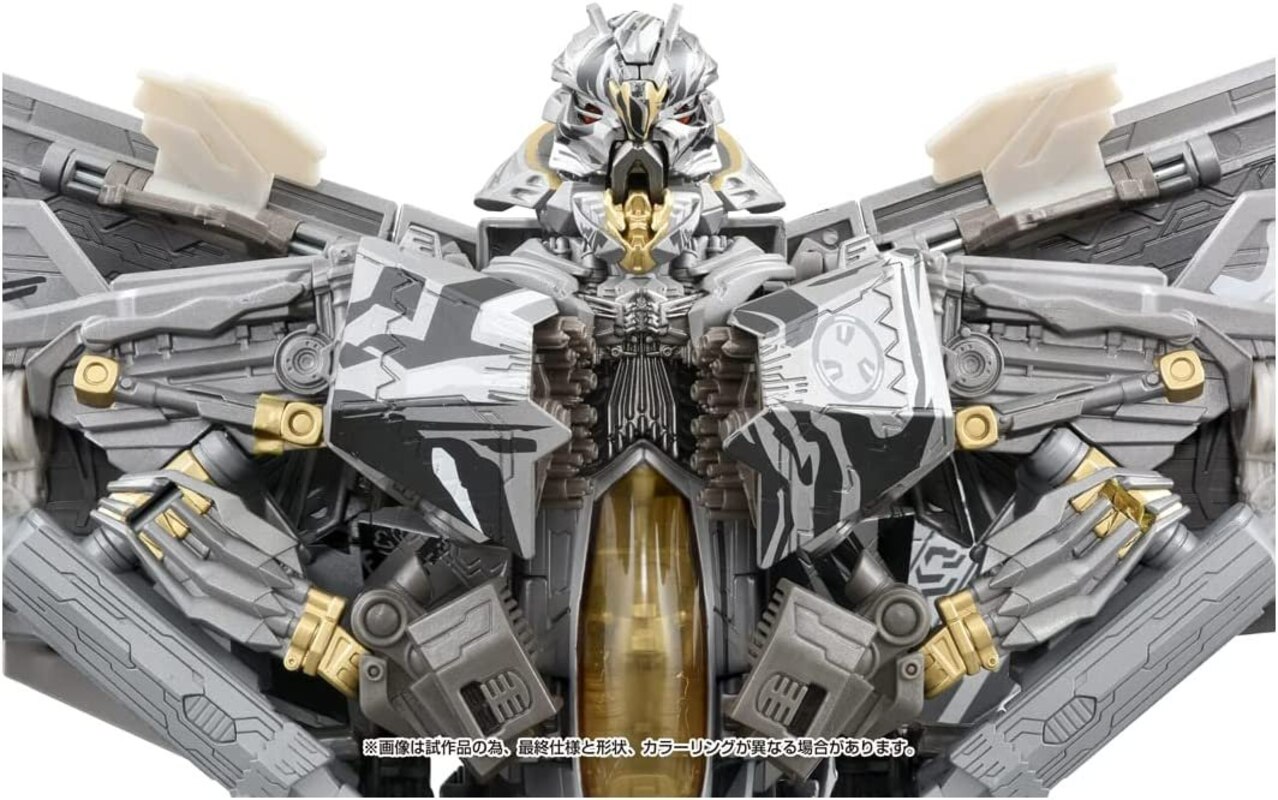 The popular characters that appeared in the movie have been turned into MP (masterpieces).
It will be commercialized as a masterpiece movie series.

MPM's new work is Starscream with alien characters printed on the whole body that appeared in the second movie "Transformers / Revenge".

Not only can the F22 Raptor be transformed into a fully movable action figure, but the appearance of the character that appeared in the main part of the movie is completely reproduced with the latest technology of the highest standard. 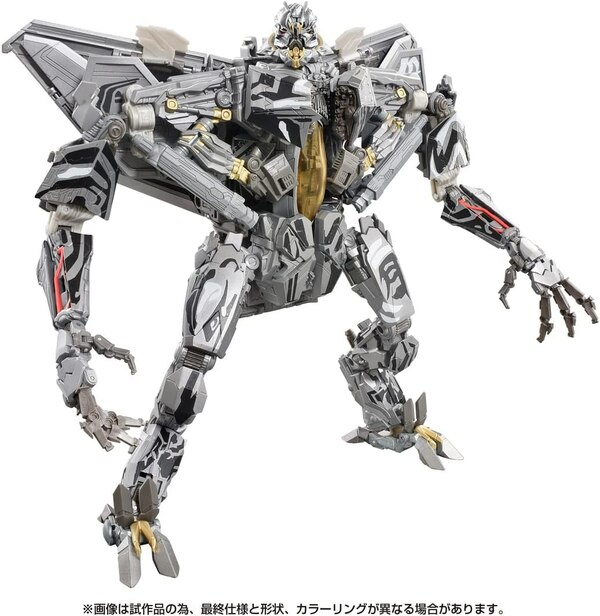 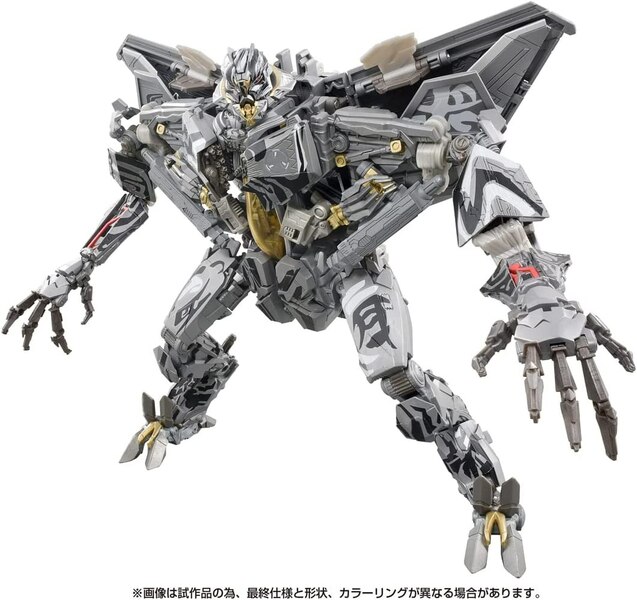 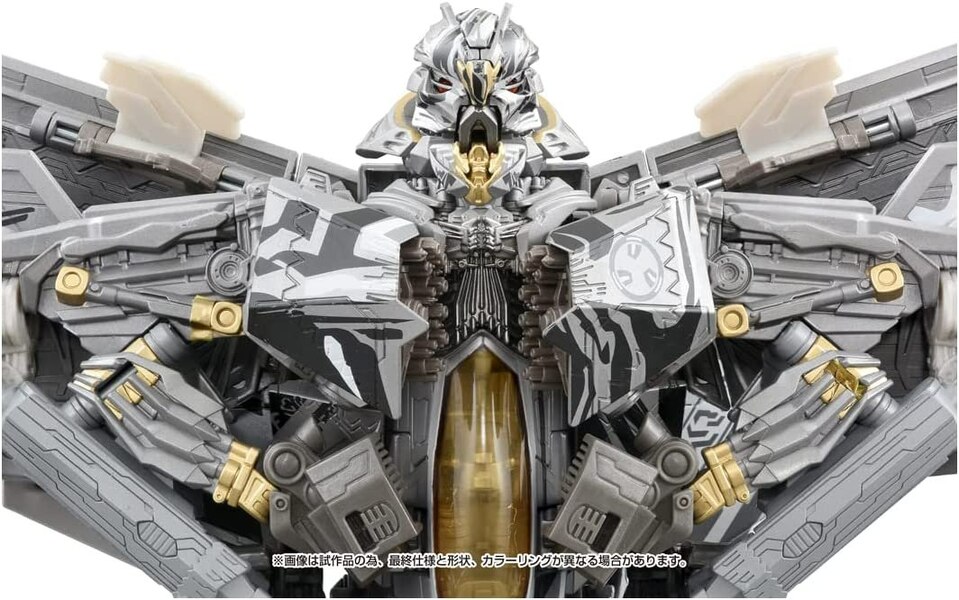 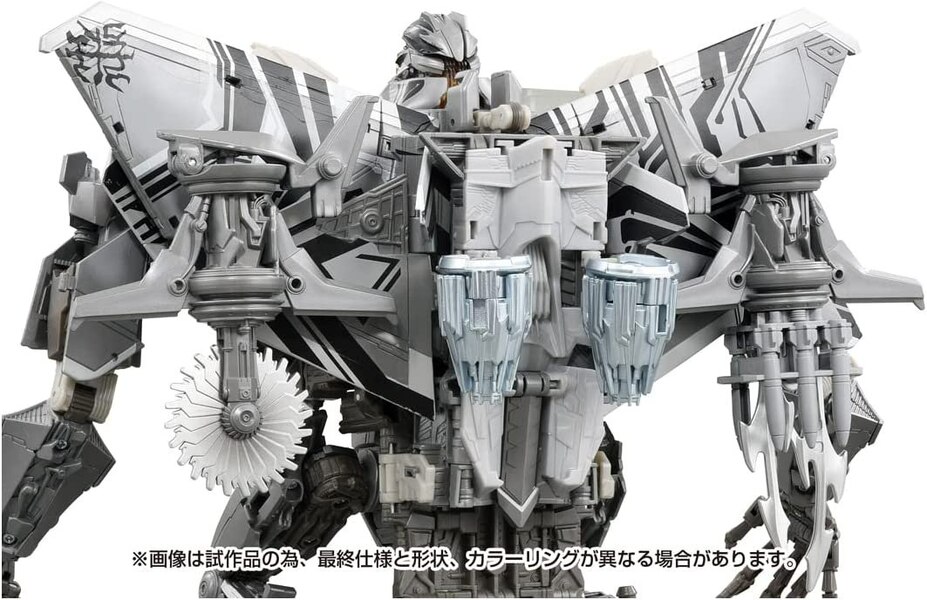 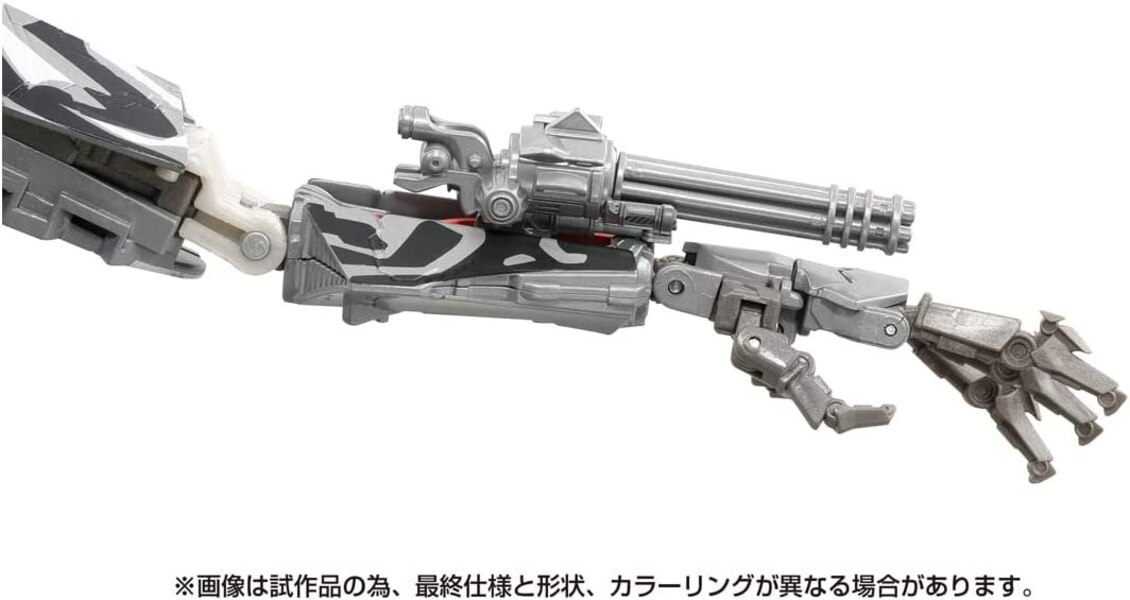 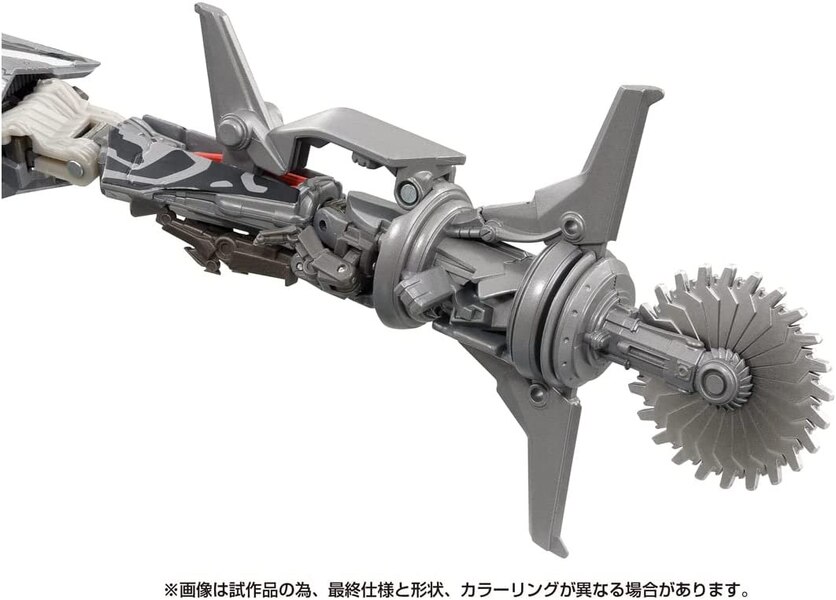 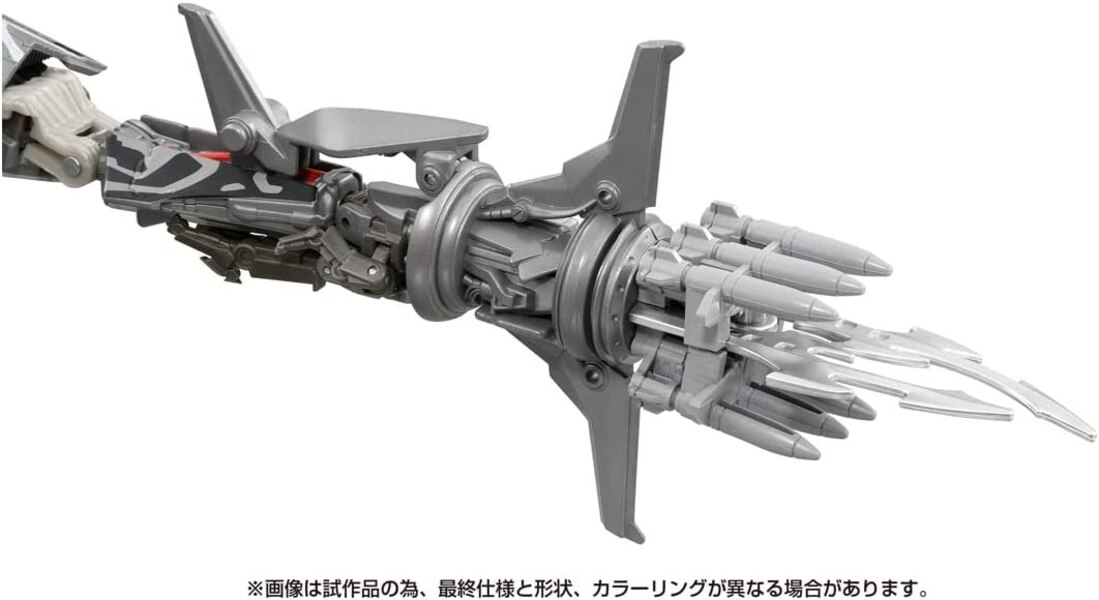 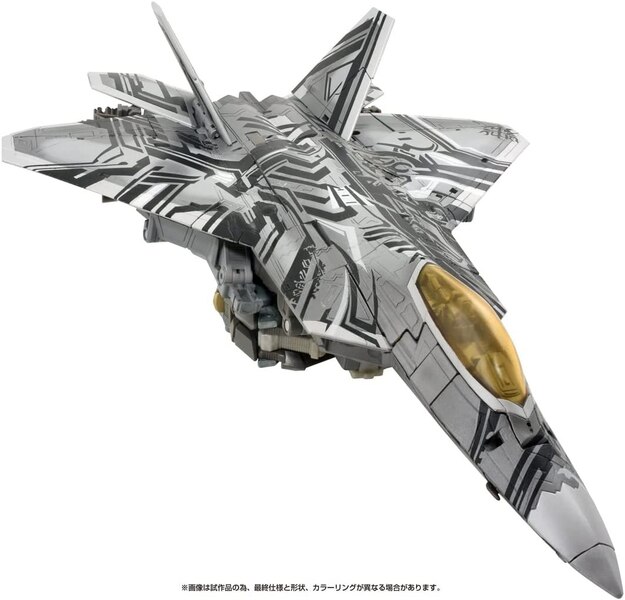 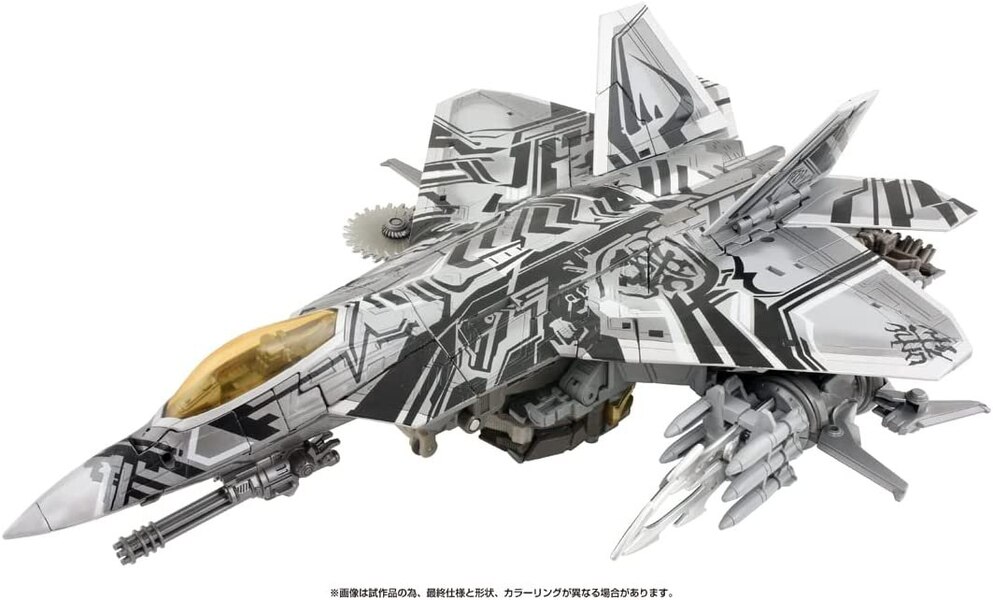 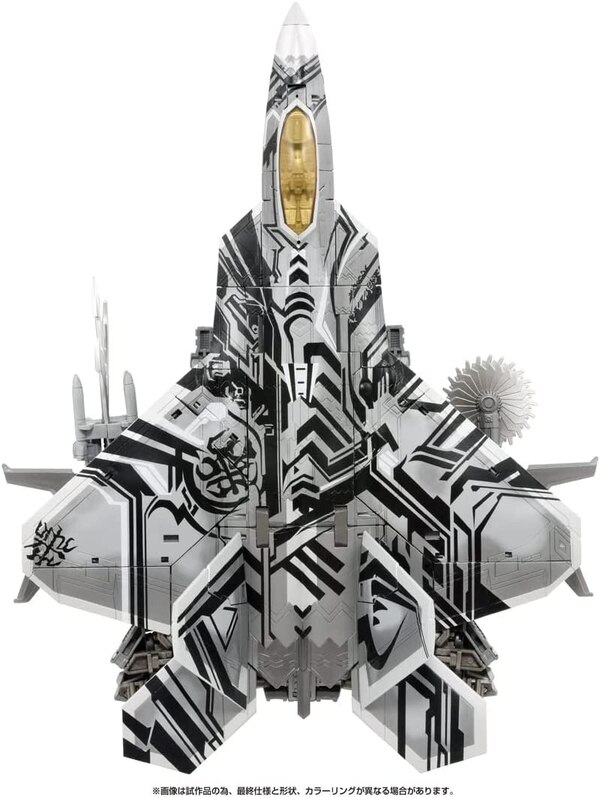 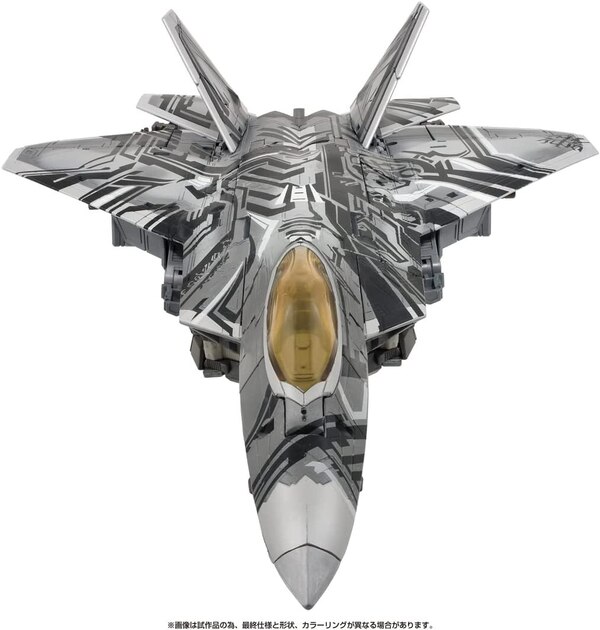 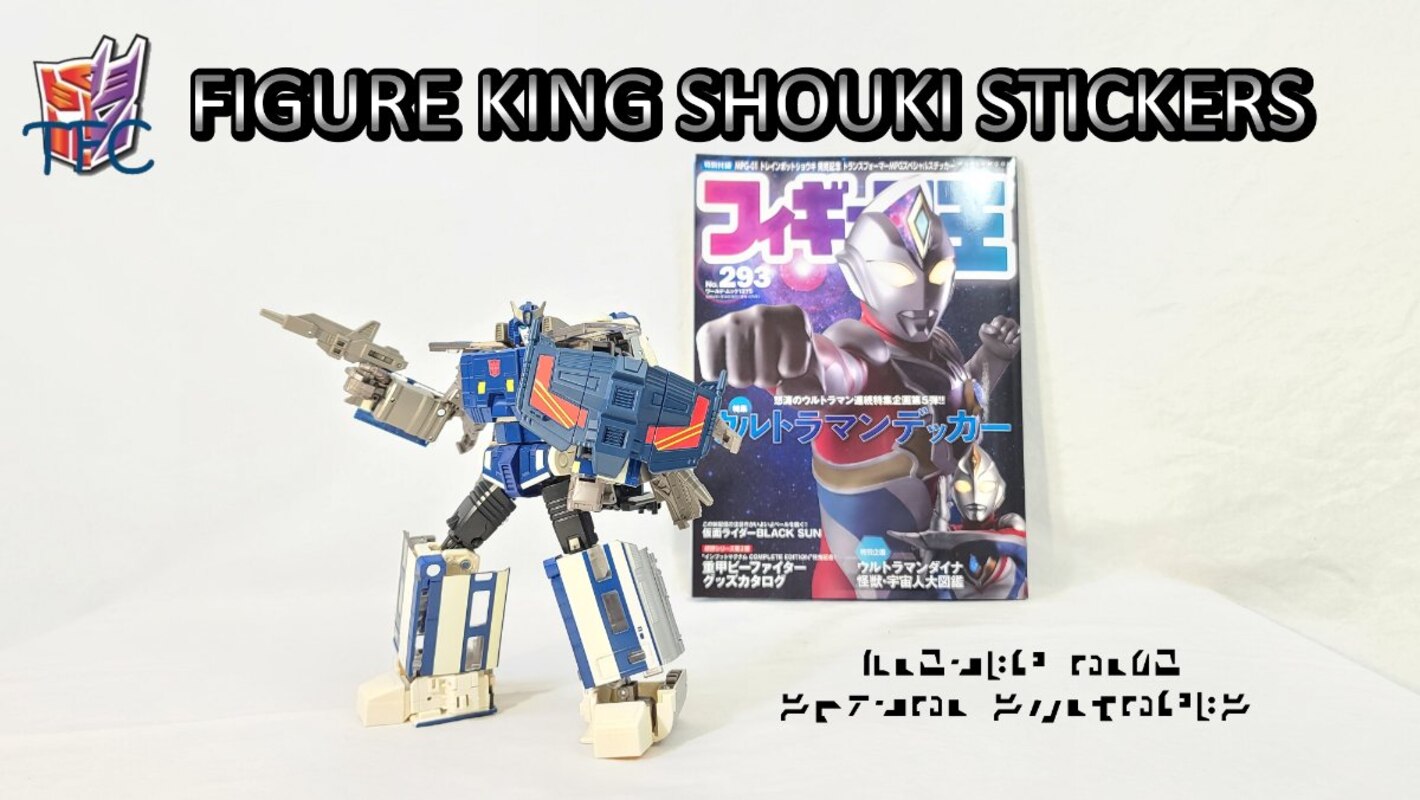 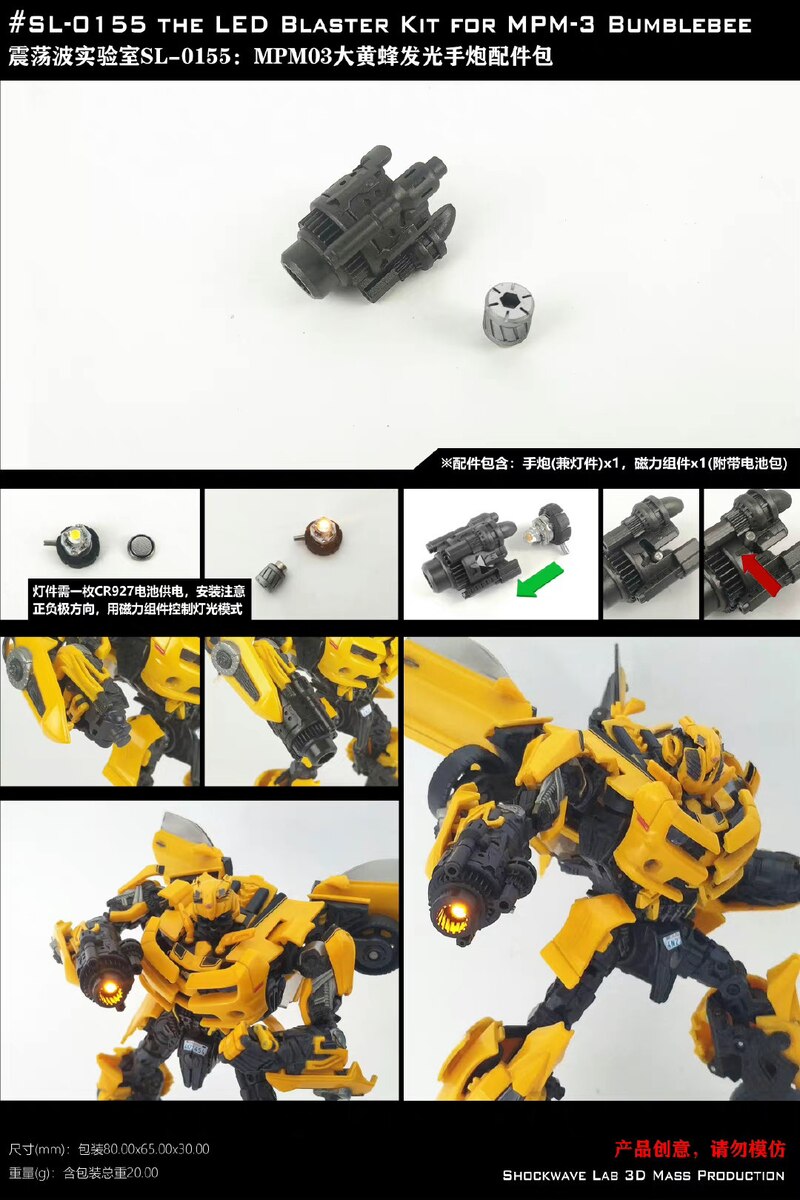 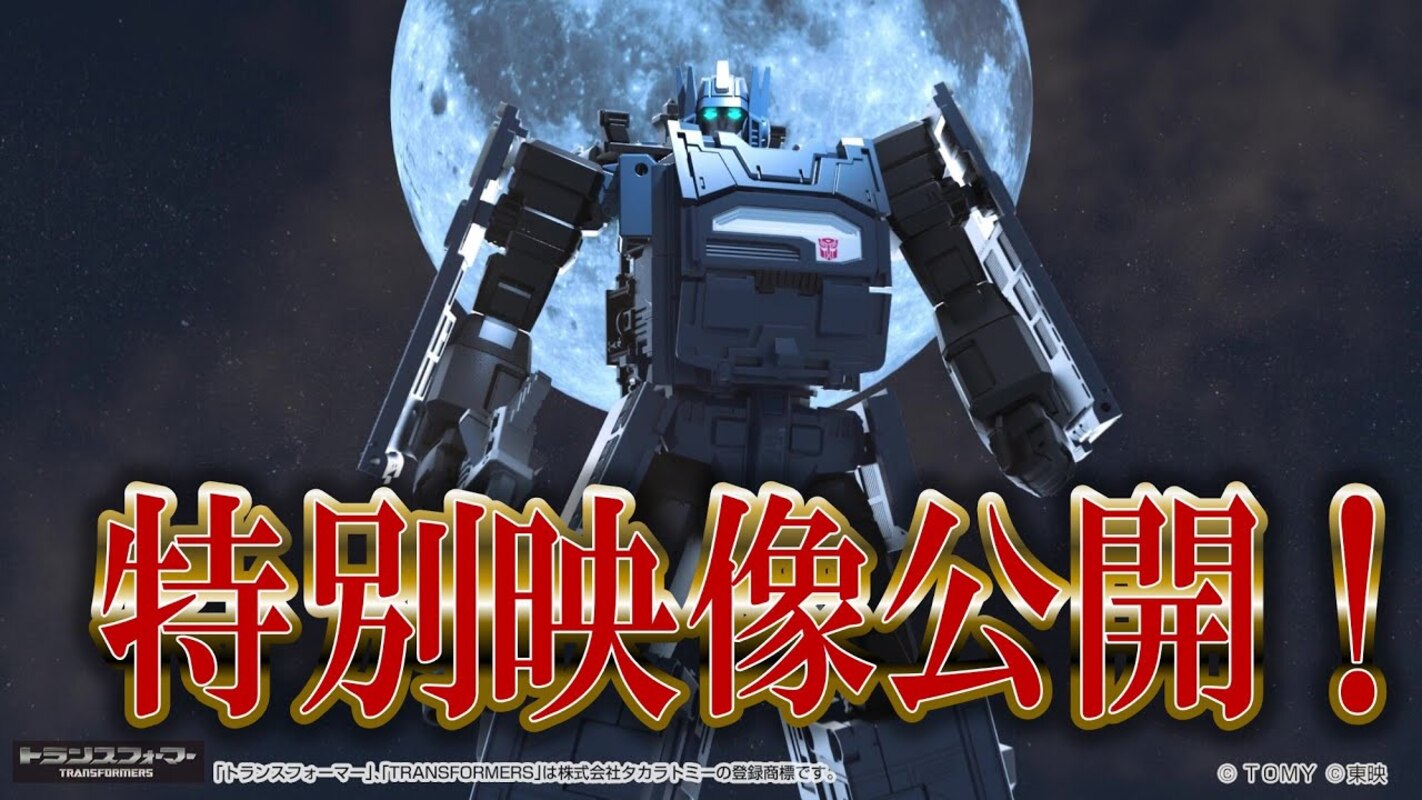 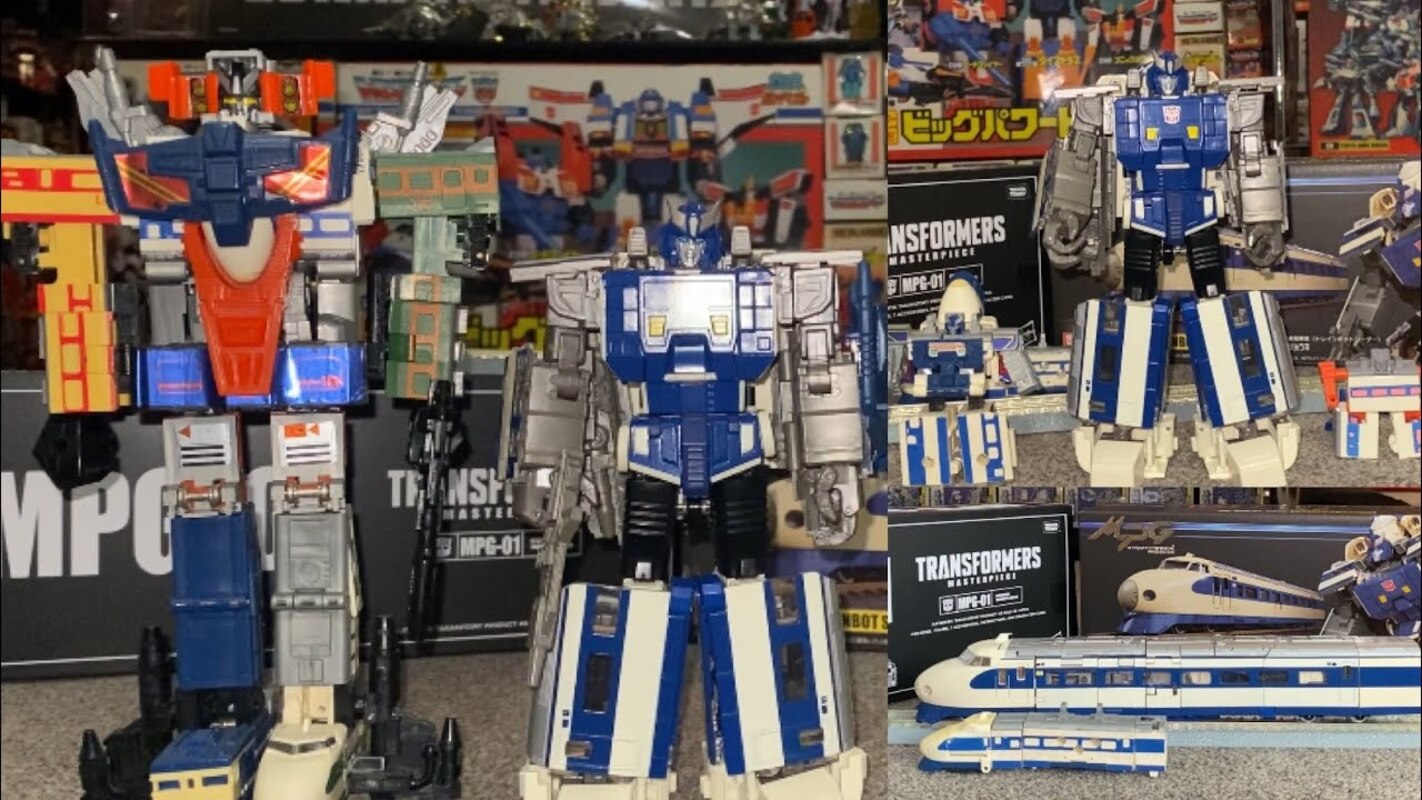 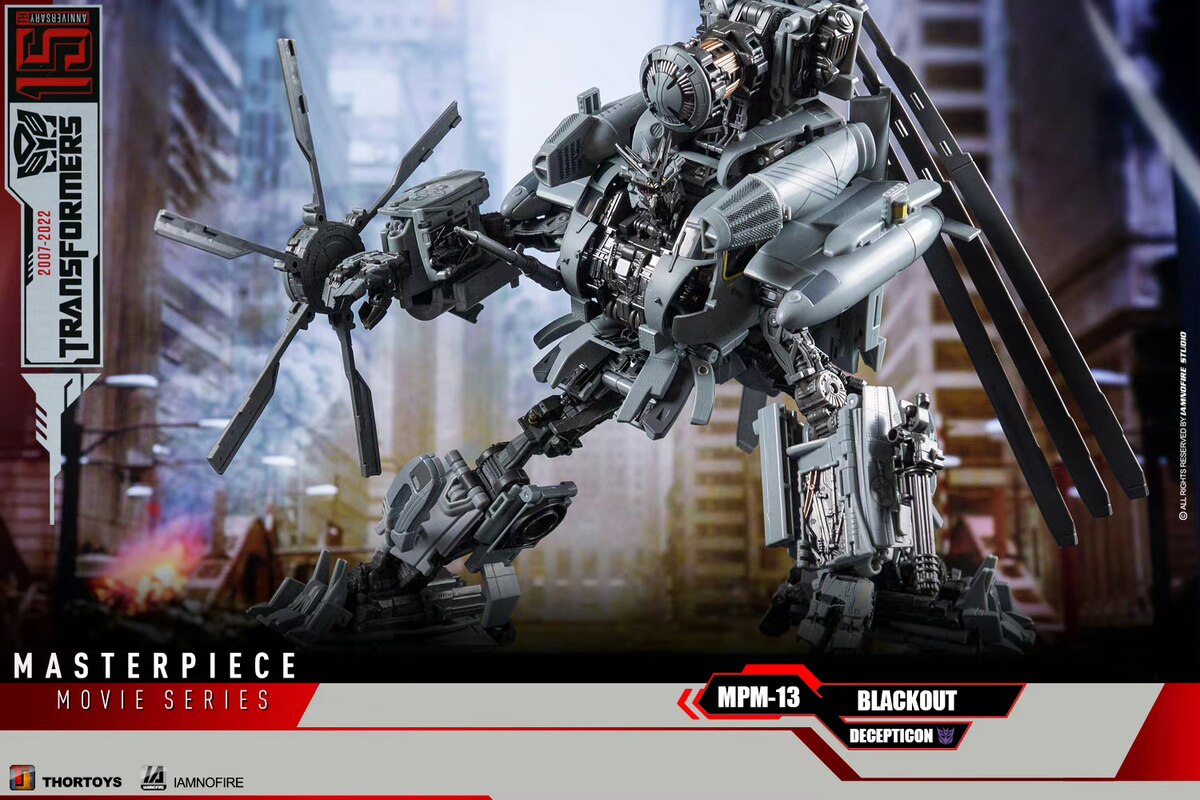 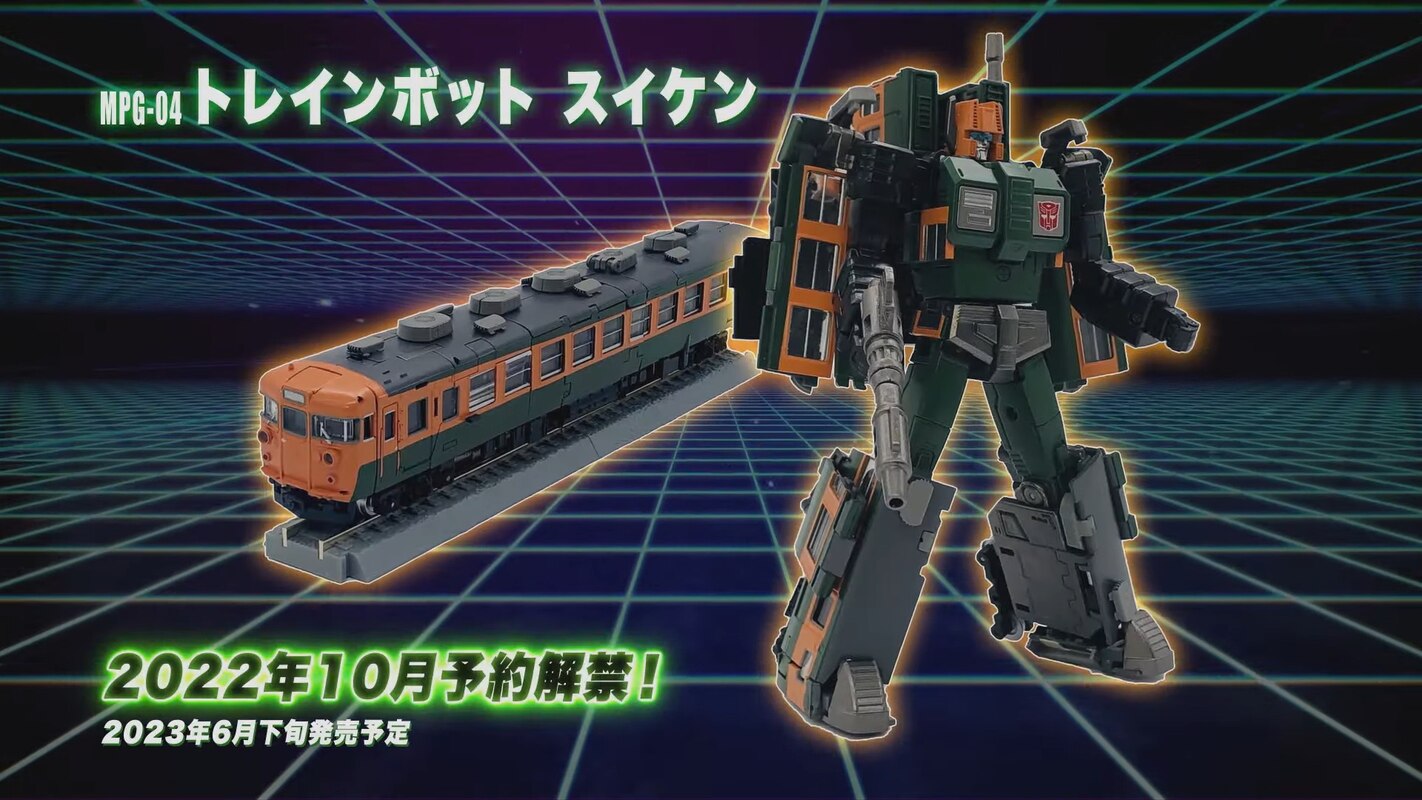