by Visitor on October 11, 2006
Thanks Goktimus Prime of Planet Sabretron who has written an English translation of the interview with Kawamori Shouji as published in the instruction booklet with TakaraTomy's Masterpiece Starscream (MP-3) toy. The original interview, Transformers, all names and likenesses are the intellectual property of Takara Tomy Co., Ltd. and Hasbro Co., Ltd. This is a non-profit translation for English-speaking Transformers fans who do not read Japanese. 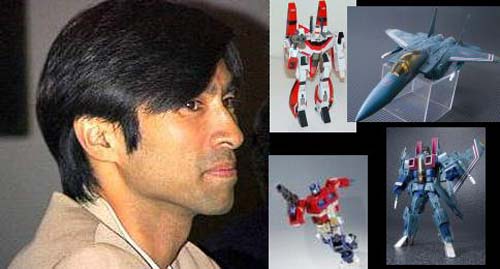 * Please tell us about your role (as supervising creator)?

"Just as I had initially based the (Super Dimensional Fortress Macross) VF-1 Valkyrie on the F-14, I thought that it would be interesting if I could take up the challenge of creating a transforming item based on an F-15 motif. So now I'm pleasantly surprised that this has been actually achieved."

* Has there been a lot of changes from the early designs?

"This time I have supervised MP-3 Starscream's as a continuation from Hybrid Style 02 Convoy. When I was looking at the Starscream prototype that Takara Tomy had made, they told me, "We don't mind if you make significant changes," so this was an opportunity to put forward various proposals.

Basically during the initial stages, when you looked at the vehicle mode from above I had a good feeling about its finish, but from below it looked like an original DIACLONE Jet Robo..... in other words, it was kind of like the Starscream Transformer from below which made me groan, "Huh?!" This became an matter of concern. Above simply being an aeroplane, I wanted somehow to have parts that dealt with extreme air resistance.

Although there was this pre-conception that everybody thinks that because a Transformer has to transform into a robot that you will of course inevitably have uneven detailing, I would not accept this "slanted outlook." There is still this general feeling that highly detailed parts are not perceivable for transforming toys."

* And is it much closer to the real thing now?

"To accommodate for transformation, you will invariably be able to see parts which are not realistic. Although this initially came from a conventional F-15, considering the amount of space occupied by the robot appendages, you can see ultimately it is a fairly exact F-15E Strike Eagle. I think the aesthetic appeal of the F-15 is the roundedness of its mechanical components. So I thought that it was having the tail of the plane obscuring the engines in Starscream's calves was unfortunate. Since the legs became the wings, it was regrettable that the view of the engine would be die off in silhouette. Therefore I raised the tail section. After that I was able to introduce an interesting transformation gimmick for the toes. Including the parts used for transformation, the number of joints could be said to approximately rival that in a Valkyrie.

* What features do you like about Starscream's robot mode?

"Since the first developmental stage, the pivoting nosecone section of the canopy is a gimmick that I felt was well executed. On the other hand, as I mentioned before, because I was concerned about issues such as air resistance, other areas were also done in the same spirit and quality. Another focal point was the side-mounted gatling gun. On an actual Strike Eagle the gatling gun is mounted on the right flank but as Starscream is a Transformer, we have mounted gatling guns on both sides. So now when Starscream is in robot mode both shoulders are armed with gatling cannons.

Recently my robot designs gone beyond the boundaries of humanoid proportions. Although it was important for us to maintain a style that evoked a feeling of nostalgia, I was delighted to be able to add a taste of more contemporary elements. I think that this is like the time the Valkyrie became the Super Valkyrie as I am able to keep pushing the envelope."

* How about the colouring?

"I have mixed feelings about all the colours, but our priority was to replicate a Strike Eagle. Because a more realistic styling was pushed to the forefront, I think the colouring was also approached with realism in mind. As I touched on before, we were trying to prevent the underside and topside of the jet mode from clashing. Although the blue used on the robot mode's arms and torso made them distinctive, it was considered to break up the blue colouring from the jet mode. This was taken into serious consideration when the current colours were decided.

When you think of the character of Starscream, you can think of different colours you could use, so I'd anticipate further variations being developed along the line. The would be a lot of interesting colour variants that could be made for aeronautic fans."

* Any words about future developments?

"I think I'd definitely like to supervise the design of more Transformers. I'd personally like to work on something like Binaltech with some original or retro style cars. Oh yeah, I'd be stoked if I could revisit the Diaclone Robot Base using modern engineering (laughs). 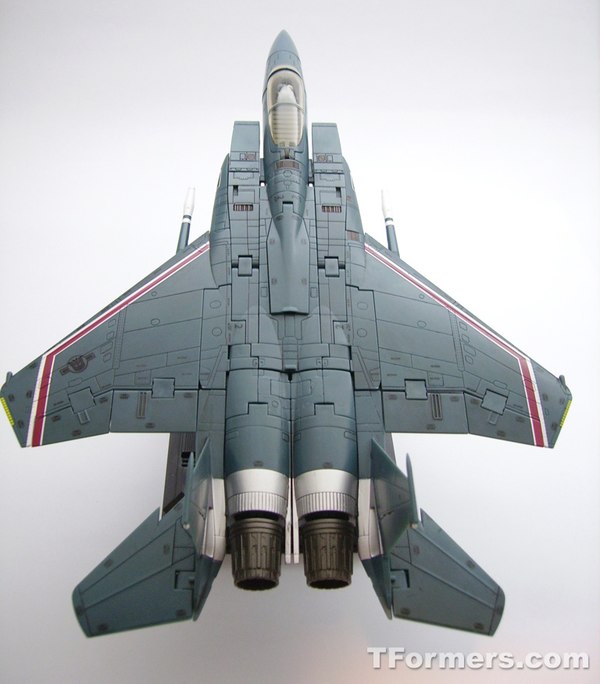 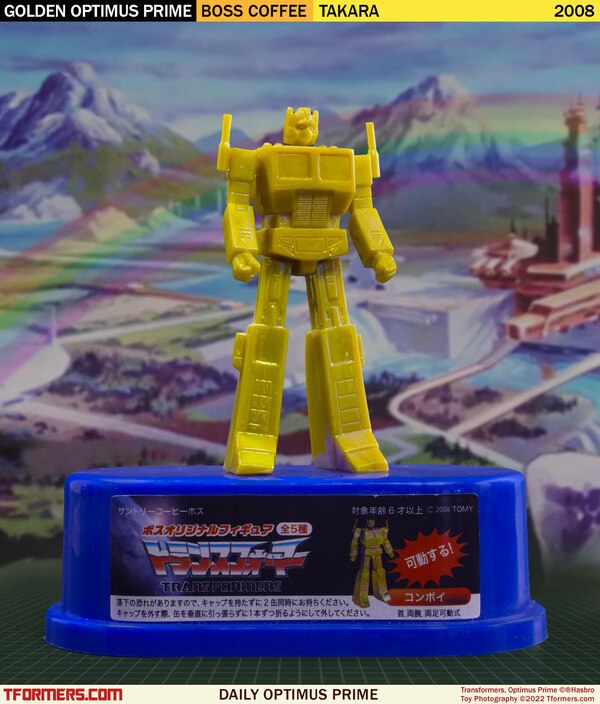 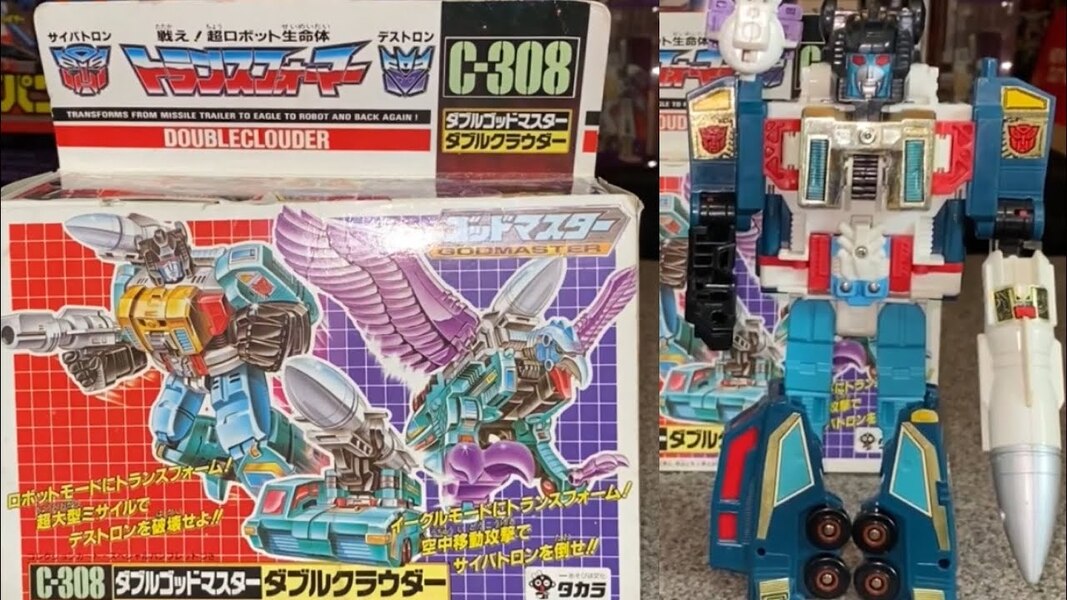 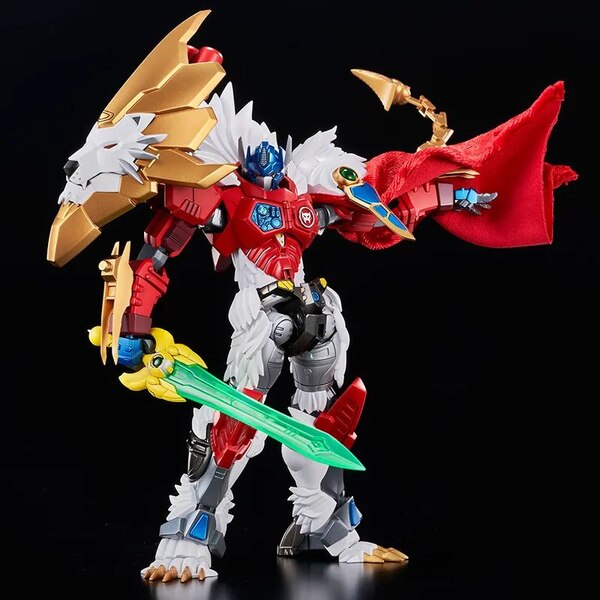 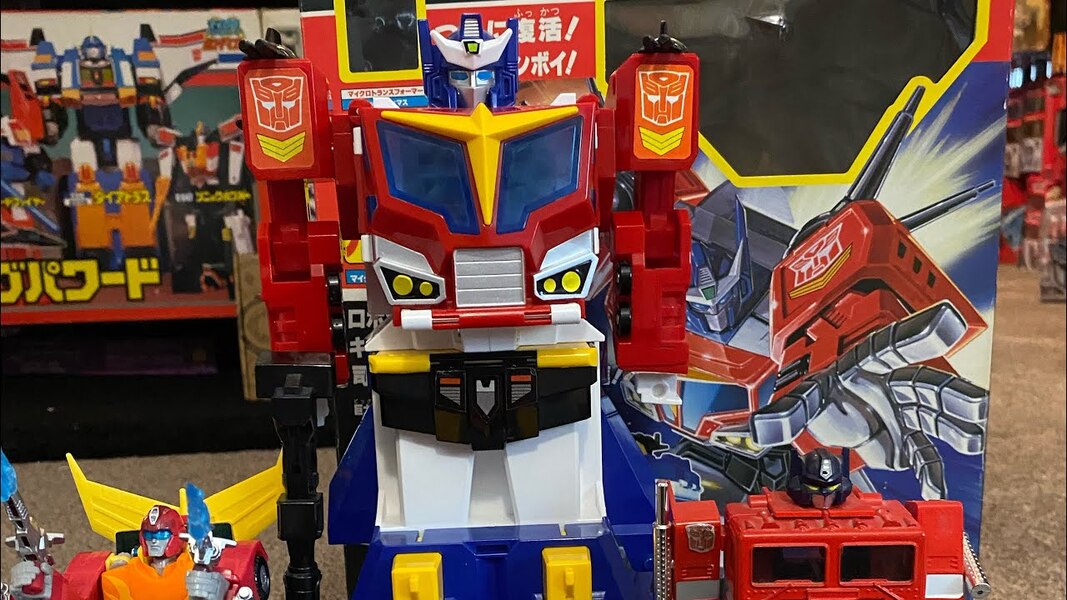 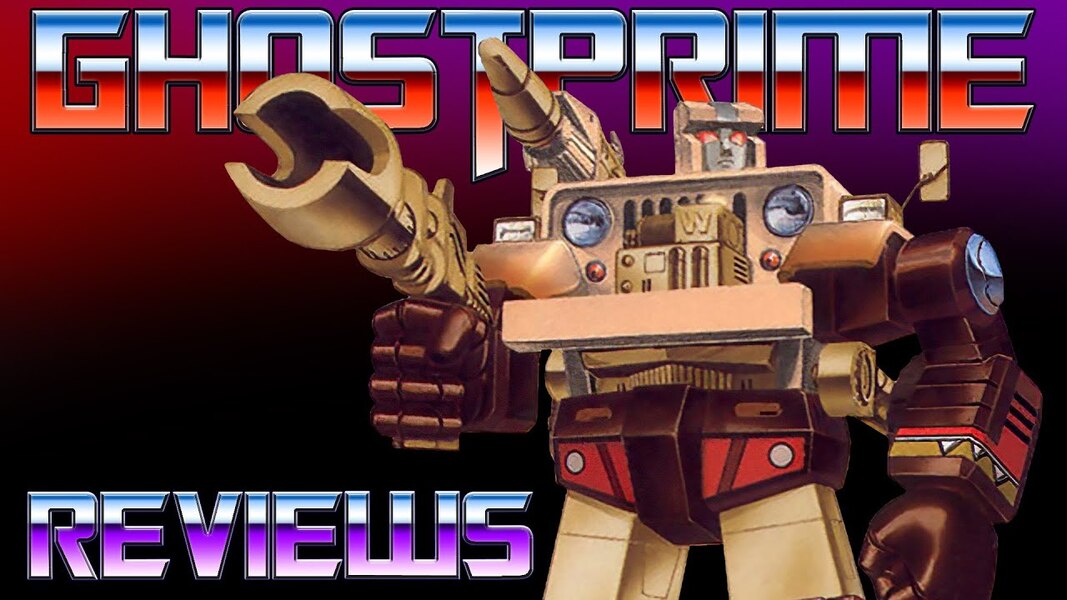 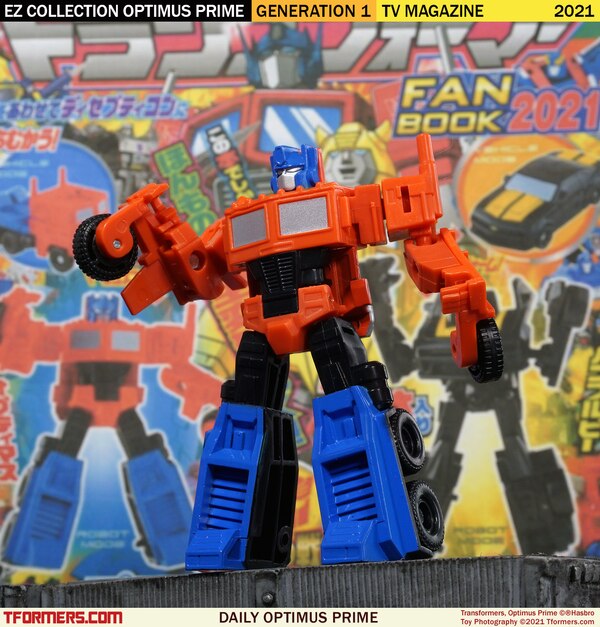