Tara Strong (Xialin Showdown, Justice League) has posted an exclusive scoop on her official website that she will be playing the character of "Sari" in the upcoming "Transformers: Heroes" cartoon. Ms. Strong describes her character as, "just a little girl," and the cartoon will debut "shortly" after the release of the movie and she predicts it will be a big hit.

It should also be interesting to note that the subtitle "Heroes" is not confirmed, and Ms. Strong only references the show as "Transformers."

The previous rumors of the show is that it will be produced by Cartoon Network with David Kaye voicing Optimus Prime. Thanks to Seibertron.com for the link.
Note: Picture courtesy of The Official Tara Strong. 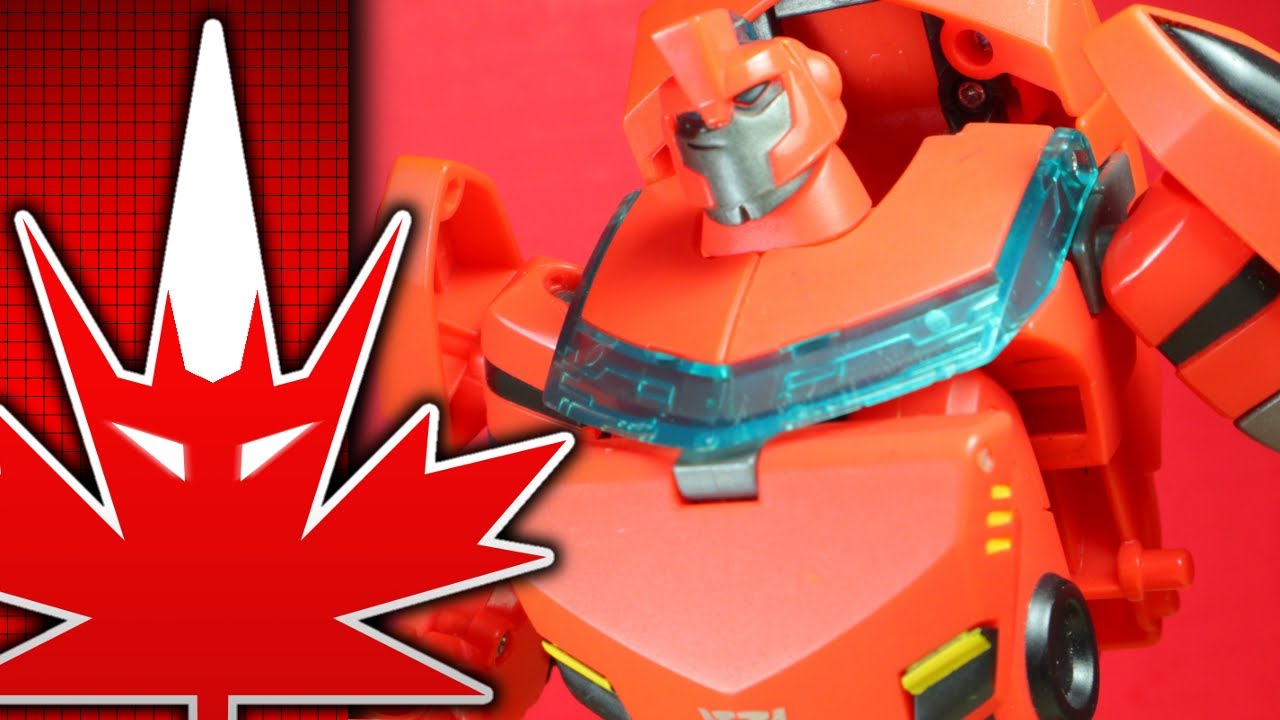 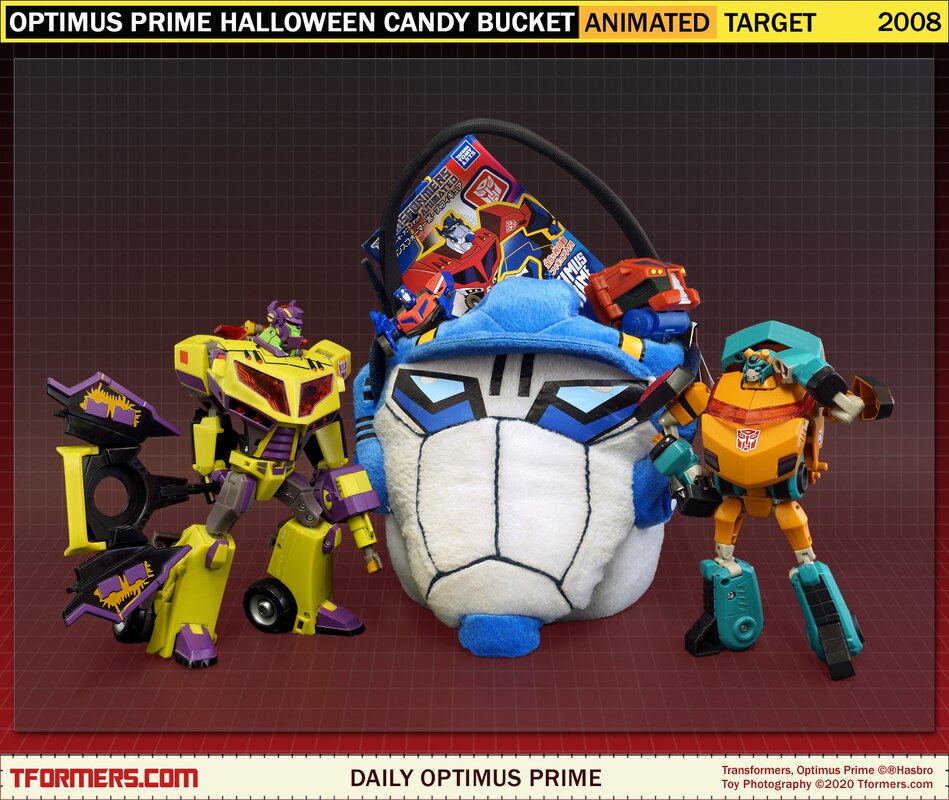 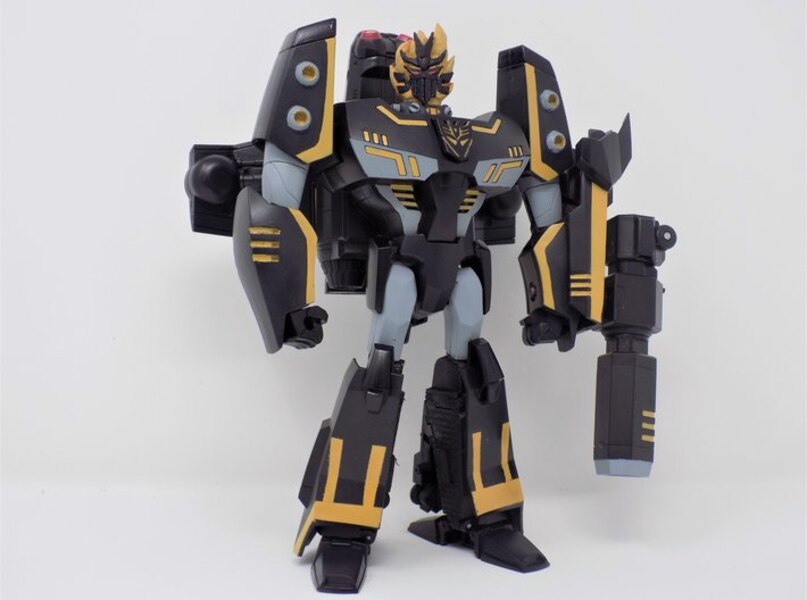 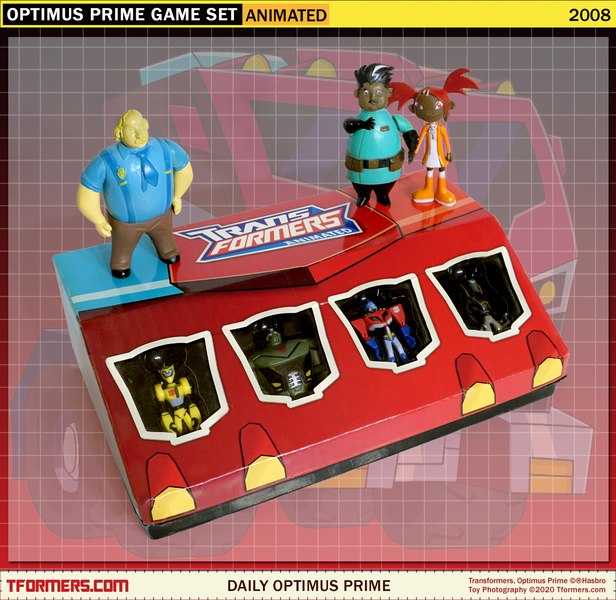 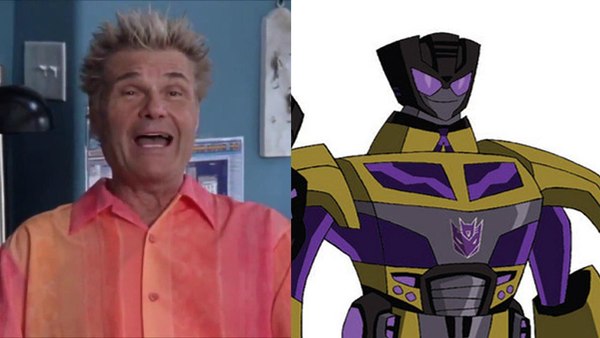 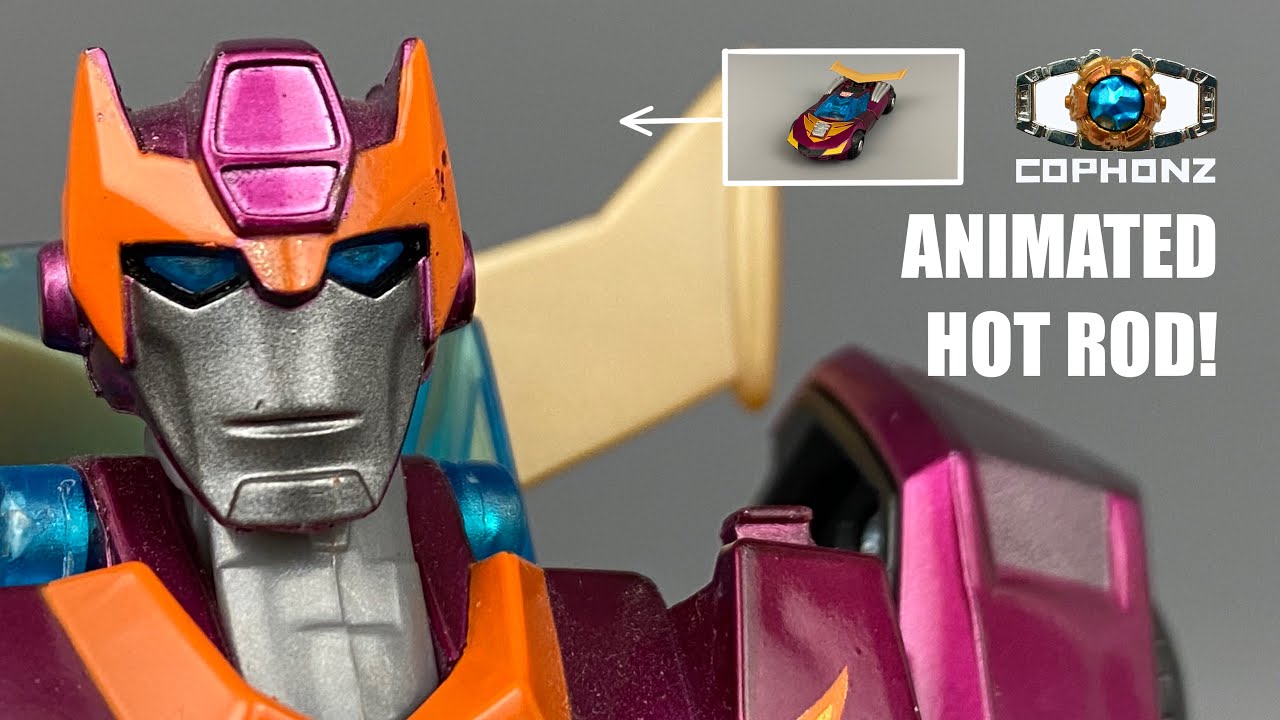