The Nacelle Company's New Series 'A Toy Store Near You' To Debut May 29th Through Amazon Prime, YouTube, and Many Other Content Destinations

May 7, 2020 (Burbank, CA) - The Nacelle Company will debut A Toy Store Near You, a docuseries filmed and released during the COVID 19 Pandemic that takes viewers inside independent toy stores across the country and the world, starting on May 29th via Amazon Prime, YouTube and many other content destinations. New episodes will be released as they are ready in a release pattern designed to prioritize speed over designated seasons.

A deep dive into one of the quirkiest and tightest-knit parts of the pop culture community, its 50 episodes are as much a snapshot of small businesses in America during one of the hardest times in the history of the country as it is a look at the wonder and joy of the toy stores and people behind them.

Created with self-filmed footage from toy store owners and employees from across the globe (US, The Netherlands, Canada, Taiwan, Japan, and The UK), the show is a compelling look at the nostalgia-and-plastic world of each individual shop, the stores? histories, the unique personalities that run them, the resurgence in the indie toy community, and how these stores are trying to survive while closed due to the pandemic.

A Toy Store Near You will feature stores that are still operating under legal guidelines during the health crisis- some running under an online storefront and others that have opted to provide curbside delivery only. The first episode will feature Billy Galaxy Toys in Portland, Oregon, one of the premiere toy stores in the country. The majority of the proceeds from the show will go back to each store that is featured. Nacelle conceived of and began production on the series early in the crisis to provide vital relief for this hard-hit segment of America?s small business community.

A Toy Store Near You was created by Brian Volk-Wess (Founder and CEO of The Nacelle Company), who also created and produced Netflix's The Toys That Made Us, and The Movies That Made Us, as well as Disney +?s Behind The Attraction and Netflix's Kevin Hart?s Guide to Black History. Cisco Henson and Rich Mayerik executive produced.

Brian Volk-Weiss said: When I heard that my two local toy stores were closing due to the quarantine, I knew we had to do something to raise money and awareness for the stores all over the world that were struggling. Hopefully we can be of some help.

Promotional sponsors for 'A Toy Store Near You' are eBay, TriBeCa Film Festival, Death Wish Coffee, and Super 7.

Toy Stores to be Featured in 'A Toy Store Near You'

About The Nacelle Company

Founded by Brian Volk Weiss, The Nacelle Company develops, produces, and distributes feature and documentary films as well as TV shows - both scripted and unscripted. Nacelle's vast array of partnerships include: Netflix, Amazon, Disney +, HBO, Discovery, BET+, A&E Networks, Hulu, Viacom, and many more. The Nacelle Company has produced the hit Netflix docu-series, The Movies That Made Us, and The Toys That Made Us, as well as Behind The Attraction for Disney +, Sony?s Mad About You reboot, Netflix?s How To Fix A Drug Scandal, CW?s Discontinued, Netflix?s Kevin Hart?s Guide To Black History, Down To Earth with Zac Efron, All The Way Black for BET+, and Grant for The History Channel. 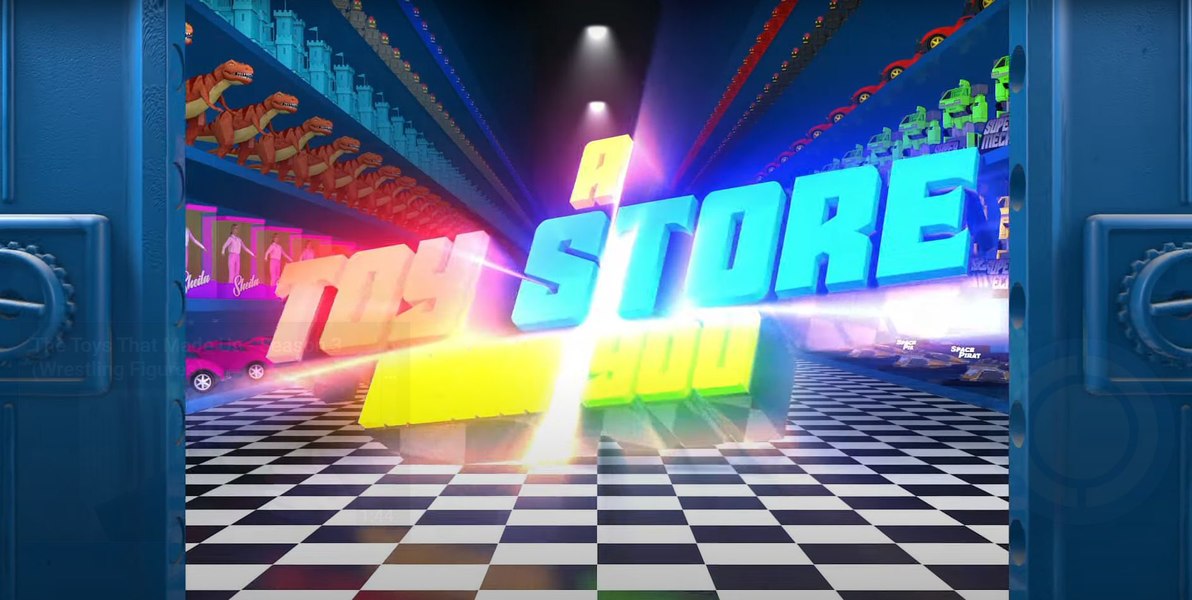 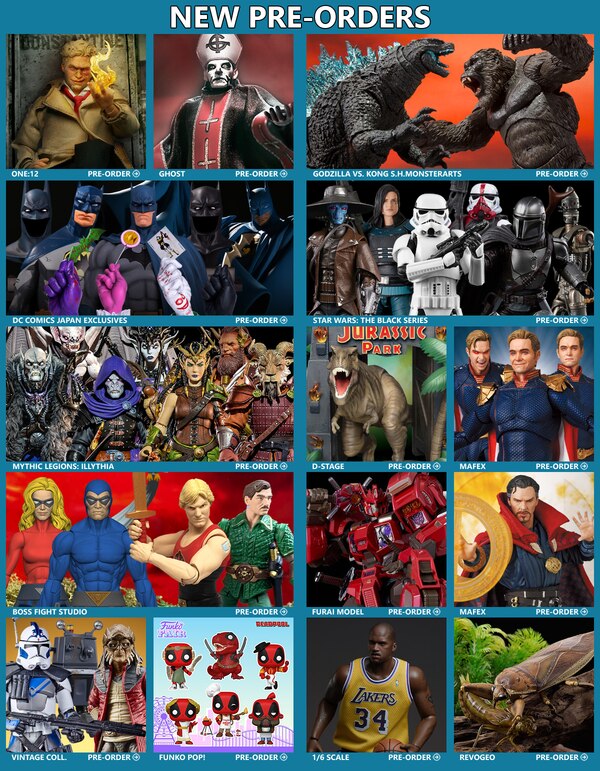 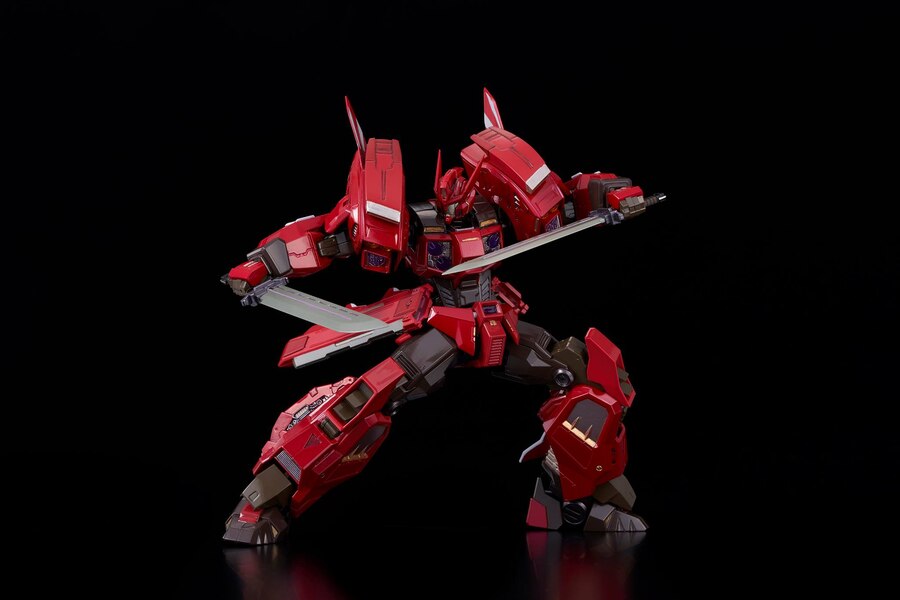 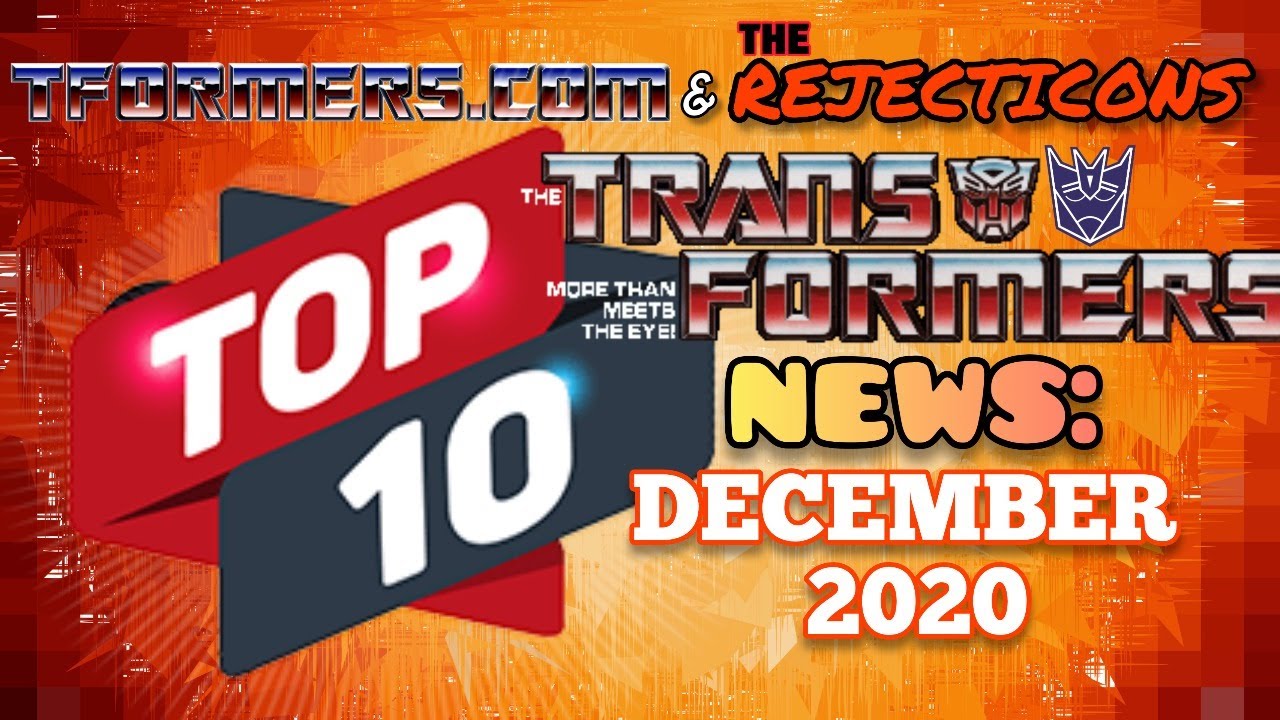 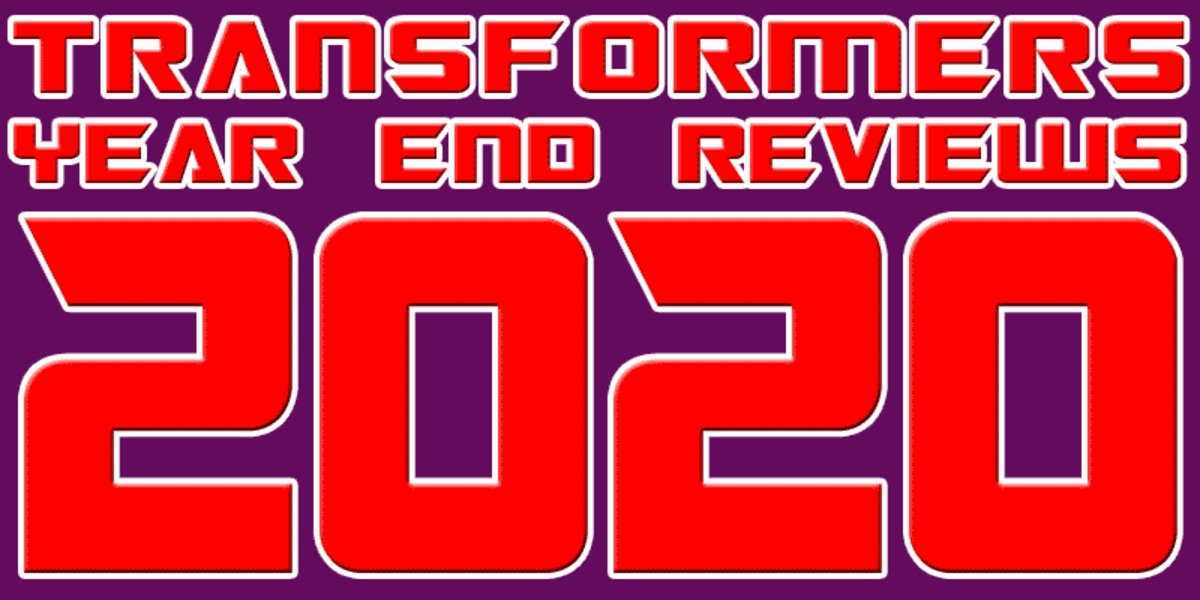 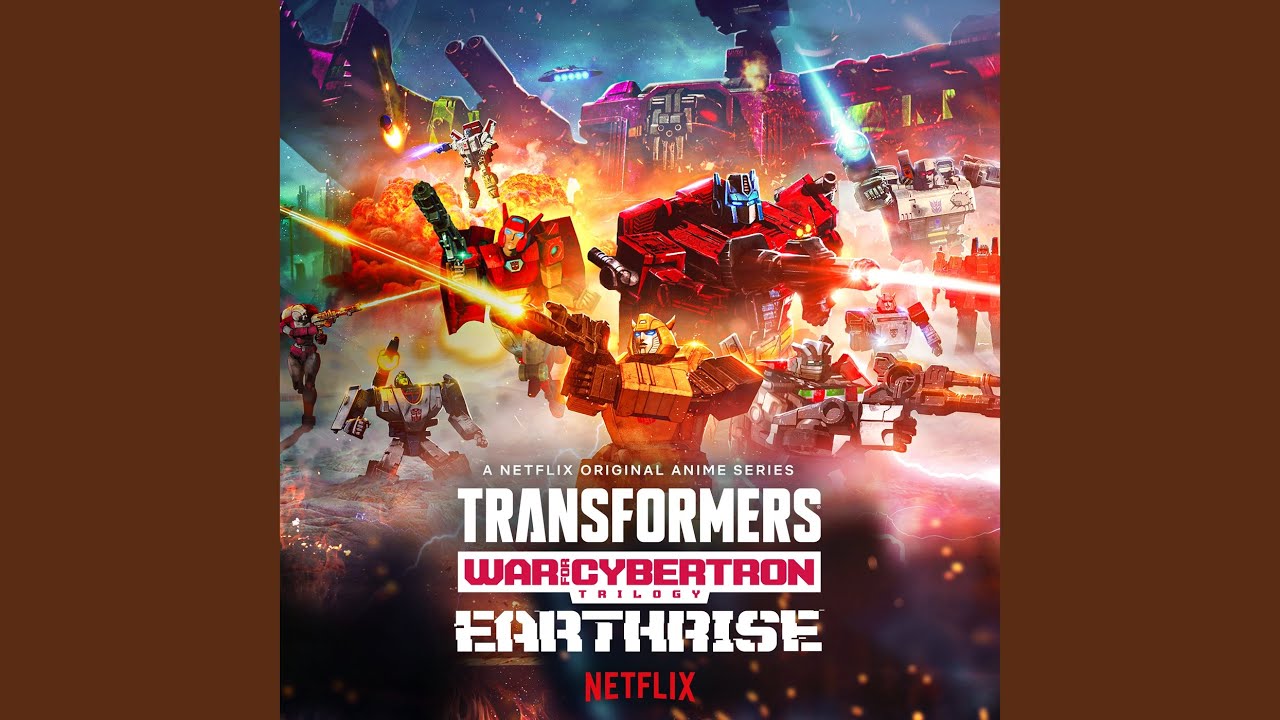 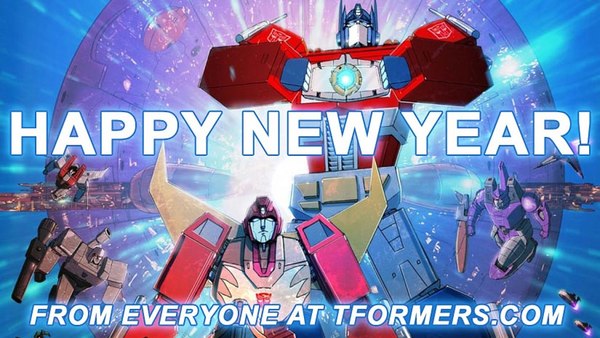