The Transformers Live Action Movie Blog has posted an image reported to be designs of Ravage and Megatron from Transformers: Revenge of the Fallen.

Ravage is very reminiscent (albeit a more evolved version) of the concept art we saw of the character a little over a month ago.

The image also shows Megatron's robot mode, which is pretty close to a previously-leaked design, except the right arm is now a claw where the tank turret used to be.

However, Megatron's feet are made of tank treads, so the tank aspect is still quite intact.
2 Image(s) - Click to Enlarge 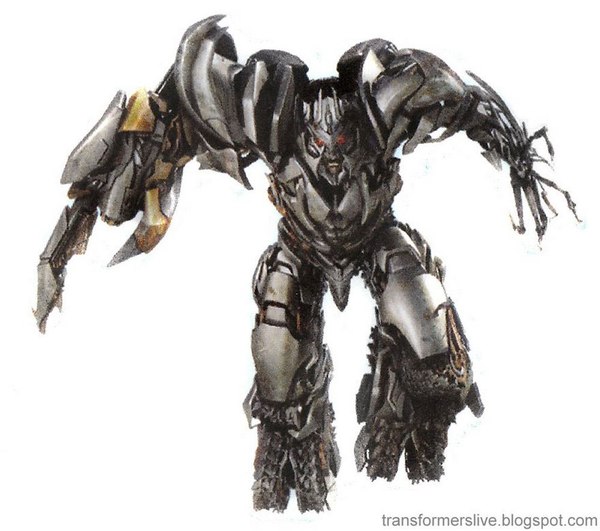 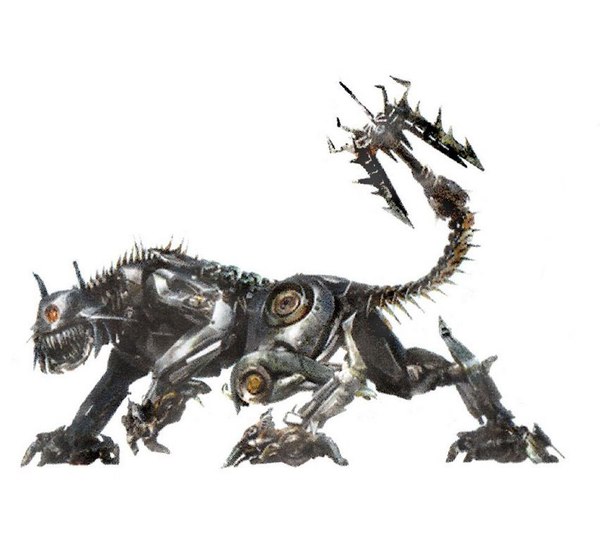