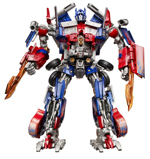 PAWTUCKET, R.I., (February 2009) – This summer, the colossal battle between the AUTOBOTS and the DECEPTICONS continues when “ROBOTS IN DISGUISE” once again invade movie theaters around the world. The new DreamWorks Pictures and Paramount Pictures live-action movie TRANSFORMERS: REVENGE OF THE FALLEN debuts June 26, 2009 and picks up the saga from the 2007 worldwide blockbuster film that finds two warring factions of robots colliding in a major battle on planet Earth.

For 25 years, Hasbro, Inc. (NYSE: HAS) has provided kids with hours of MORE THAN MEETS THE EYE action with their figures that convert from robot to vehicles and back again. Legions of boys around the world grew up creating fantastic adventures and battles set on both the planet CYBERTRON and Earth that featured the heroic AUTOBOTS, like OPTIMUS PRIME and BUMBLEBEE, clashing with the evil DECEPTICONS, led by MEGATRON. The toys’ popularity reached new levels with the release of the first live-action TRANSFORMERS movie, cementing the toys and the brand in the upper stratosphere of pop culture.

In 2009, Hasbro continues the legacy with its new line of movie-based TRANSFORMERS toys that capture the action and excitement of the new film. Fans will love the new action figures showcasing popular characters like OPTIMUS PRIME and BUMBLEBEE in multiple scales — with many featuring lights and authentic sounds and phrases from the movie. Kids can pretend to be a TRANSFORMERS robot by wearing the new BUMBLEBEE MOVIE VOICE MIXER HELMET that lets a child mix their own voice with music and includes “tune-in radio phrases,” just like BUMBLEBEE. To complete the fantasy, kids can pretend to battle the DECEPTICONS with the new TRANSFORMERS MOVIE BUMBLEBEE PLASMA CANNON. This awesome arm blaster converts from BUMBLEBEE’S robot arm to his plasma cannon and features lights and signature TRANSFORMERS sound effects. And, long-time fans will be thrilled with one the most powerful DECEPTICONS, the new TRANSFORMERS MOVIE CONSTRUCTICON DEVASTATOR figure, a monstrous robot that combines six vehicles into one giant robot.

Additionally, coming in the fall, young fans will enjoy TRANSFORMERS R.P.M.’S MINI-VEHICLES, a new line of miniature, non-converting TRANSFORMERS-themed vehicles that can be raced across the floor or on specially designed playsets and tracks.

TRANSFORMERS MOVIE FIGURES
(Approximate retail price: starting from $12.99; Ages: 5 & up; Available: Summer 2009)
For more than 25 years, TRANSFORMERS action figures have been known for their “MORE THAN MEETS THE EYE” play pattern, with robots converting into vehicles, and then back to robots again. In 2009, TRANSFORMERS movie action figures featuring the new film’s most popular characters will be available in three scales: DELUXE, VOYAGER (larger scale), and LEADER (largest scale and includes lights and sounds). DELUXE includes 24 characters, VOYAGER will offer 11 characters, and LEADER will feature three, including OPTIMUS PRIME and JETFIRE. 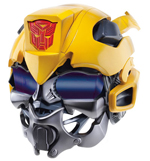 BUMBLEBEE MOVIE VOICE MIXER HELMET
(Approximate retail price: $39.99; Ages 5 & up; Available: May 30, 2009)
In the 2007 TRANSFORMERS movie, BUMBLEBEE was a scene-stealer and an instant favorite among kids and long-time TRANSFORMERS fans. Now, kids can pretend to be the fun-loving AUTOBOT character BUMBLEBEE with a role-playing helmet. The toy allows kids to mix their voice through a “radio” — just like BUMBLEBEE — and also features realistic robot battle sounds and radio tune-in phrases to add authenticity to the play experience.

TRANSFORMERS R.P.M’s MINI-VEHICLES SINGLE PACKS
(Approximate retail price: $3.99; Ages 3 & up; Available: August 2009)
When TRANSFORMERS characters are “ROBOTS IN DISGUISE,” they take on the look of some of most contemporary vehicles in the world, such as the Chevrolet Camaro Concept, Ford Mustang and GMC Topkick. For the first time ever, Hasbro offers mini vehicles of TRANSFORMERS characters that allow kids to engage in the classic play pattern of racing cars across the floor, as well as on play sets and tracks. The robot version of the character is featured on the underside of each non-converting vehicle for kids to easily identify the characters unique to the TRANSFORMERS universe. Twelve mini vehicles will be available in single packs in 2009, and include OPTIMUS PRIME/Semi Truck, BUMBLEBEE/Camaro, and BARRICADE/Mustang.

About HASBRO?Hasbro, Inc. (NYSE:HAS) is a worldwide leader in children’s and family leisure time products and services with a rich portfolio of brands and entertainment properties that provides some of the highest quality and most recognizable play and recreational experiences in the world. As a brand-driven, consumer-focused global company, Hasbro brings to market a range of toys, games and licensed products, from traditional to high-tech and digital, under such powerful brand names as TRANSFORMERS, PLAYSKOOL, TONKA, MILTON BRADLEY, PARKER BROTHERS, CRANIUM and WIZARDS OF THE COAST. Come see how we inspire play through our brands at https://www.hasbro.com . (C) 2009 Hasbro, Inc. All Rights Reserved.
2 Image(s) - Click to Enlarge 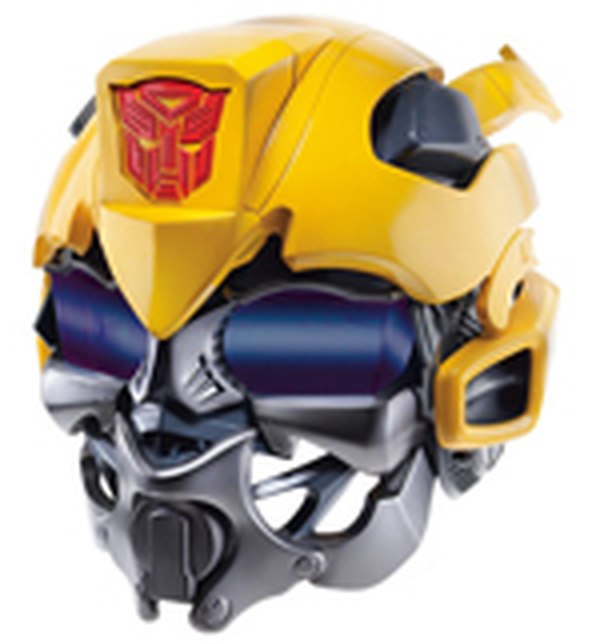 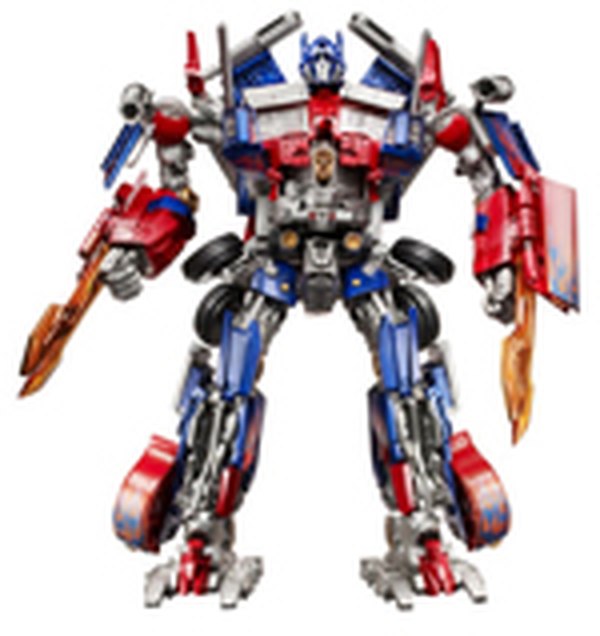