by Primus on October 31, 2009
GenZhao of KOToys have posted some new images of Transformers that are described as "prototypes of toys in development."

Without much more information on what the figures are, there's much to speculate about. The figures appear to be deluxe class figurs. The designs are Cybertronian in nature with exotic stylings that don't echo any production cars we know of. Likewise, they do not appear to be homages to any Generation 1 character designs on first look. 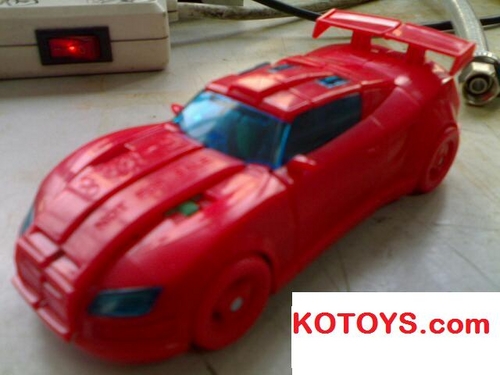 This figure is somewhat reminiscent of the Drift character with the rear spoilers giving us some good queues that this may be more pumped up version in toy form.

Only time will tell. It is way too early to be making Transformers 3 toys so we're most likely looking at a new line or extension of an existing one. Could these be new Universe Action figures. Or toys for the new transformers link Hasbro hinted at recently. What do you think they are? 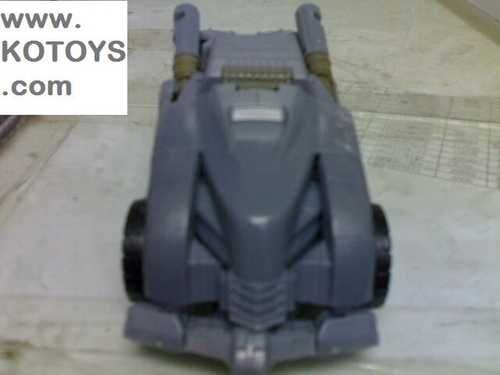 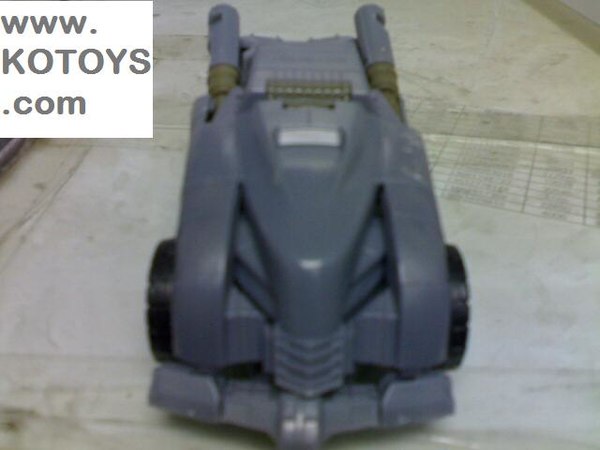 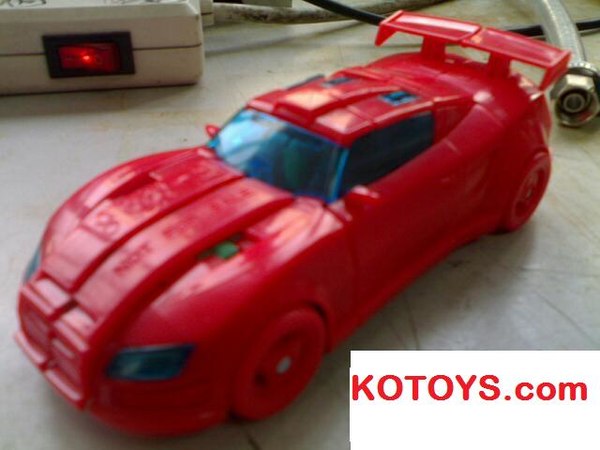