5th Revenge of the Fallen Leader Figure Revealed As Bumblebee?

by BLACKOUT34 on January 4, 2010
Thanks to S250, we may have information leading to our fifth leader class figure for the Transformers: Revenge of the Fallen line. The single image that S250 says is from an "anonymous source" shows Bumbleebee in robot mode.

The background has been (poorly) photoshopped out, so we are not sure where this comes from exactly, or if it's even real.

However, the image shows Bumblebee sporting his battle helmet, some new weapons on his back, and a cannon on his right arm. We're not sure what's coming out that cannon, but it looks rather interesting.

For now, we'll hold out on officially stating that this is the fifth Leader class figure until we get some more concrete information.

But until then, let us know what you think! Vote in our poll and sound off in the forum! 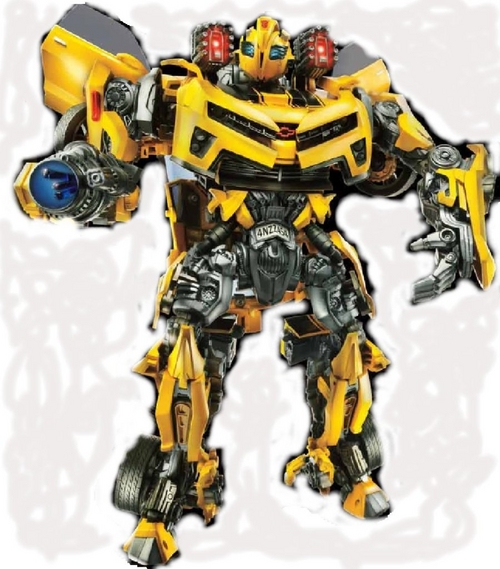 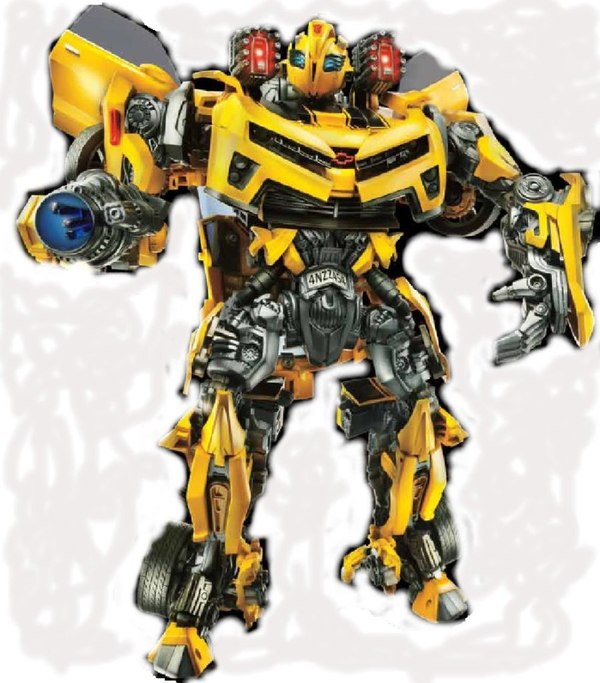