by bwbm on February 13, 2010
Looking for that Masterpiece Grimlock to hit the states so you don't have to import him?

Well, you're in luck! Hasbro announced today that Toys R Us would be exclusively bringing the figure over to the states!

The figure will receive a sword and a crown. Hasbro described the packaging of the figure as "absolutely phenomenal." Just think about the way he looks in his T-Rex mode below, and you'll get an idea, Hasbro tells us.

No release date on this guy yet, but keep your eyes glued to us as we will let you know when we hear something! 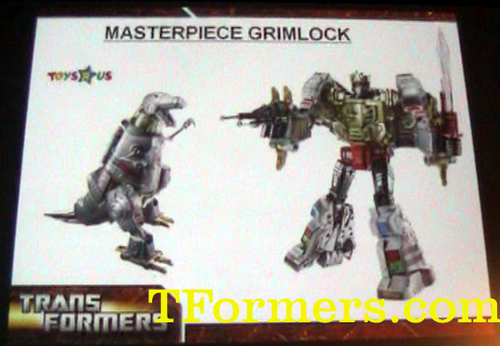 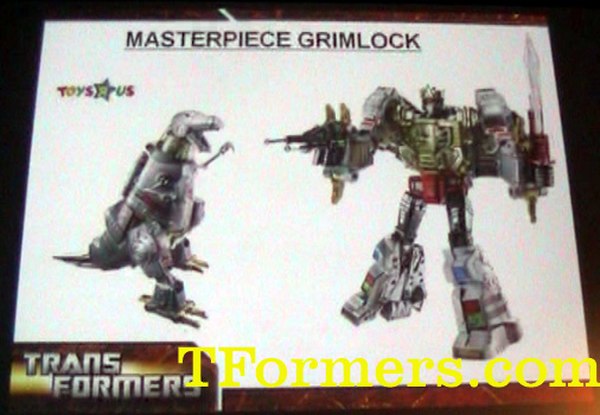