by Primus on February 14, 2010
Just in from Toy Fair 2010 where Tformers staff continue to bring you the latest and greatest news coverage from the event. We have news and images the new Transformers Generation 1 statues and busts that will be coming from Diamond Select. 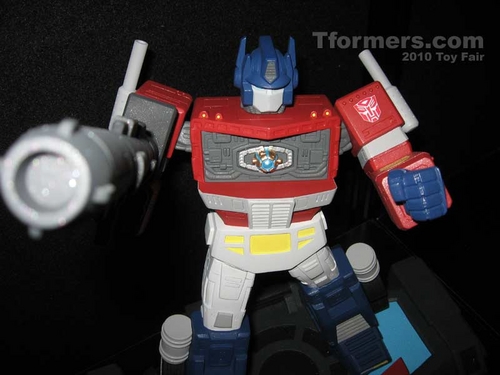 Keeping with their recent focus on the G1 series renditions, they have again produced more products focused primarily on Optimus Prime and Megatron. Both of the leaders have been honored with a full sized statue depicting the characters from the G1 cartoons with their animation color themes.

Additionally, Diamond was showing each leader gets a Bust Bank edition as a separate release. Optionally, Prime fans will be glad to know, Optimus gets an all new bust that is based the Powermaster Optimus Prime. The detail is just awesome! 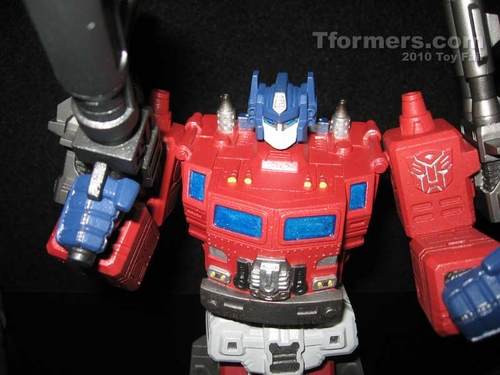 Gotta hand it to Diamond for coming up with two really great Statues. Megatron looks awesome! The removable cab front that reveals the Matrix of Leadership is pretty cool too but it looks a tad small in the one on display. As an added bonus, each statue comes with its own Generation 1 styled stand. Niiiice! 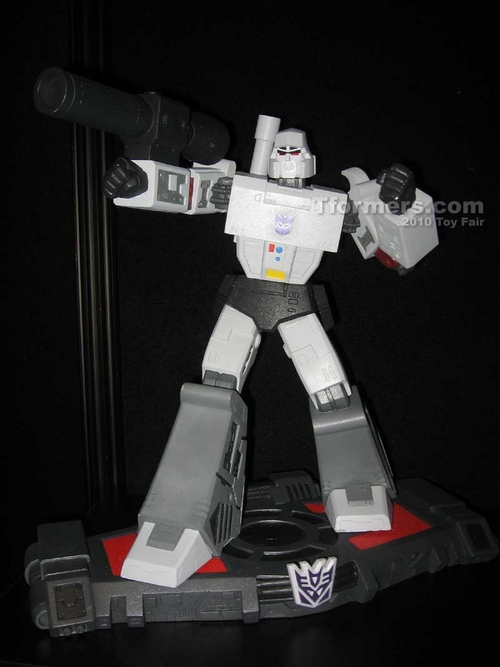 These figures will be released with the following prices and dates:
10 Image(s) - Click to Enlarge 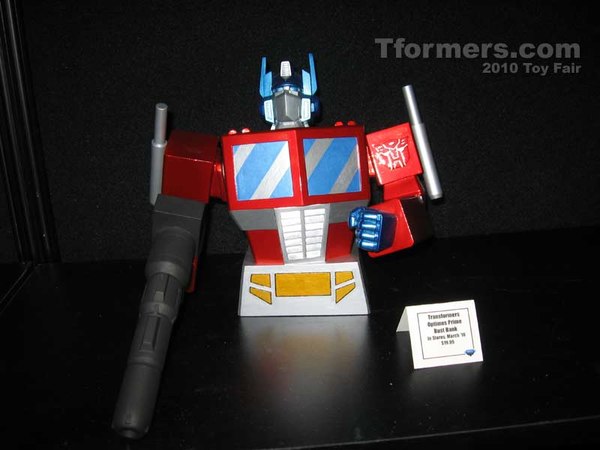 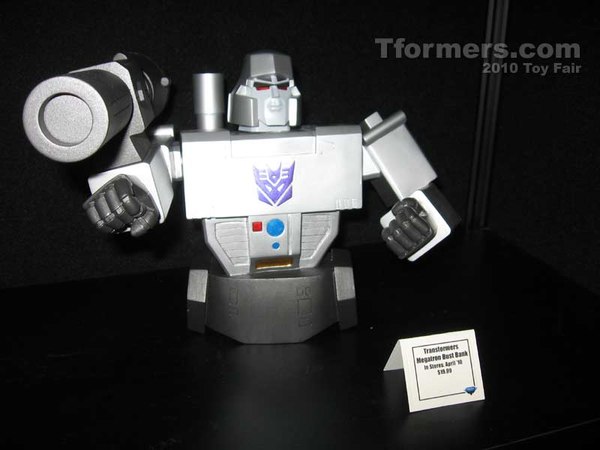 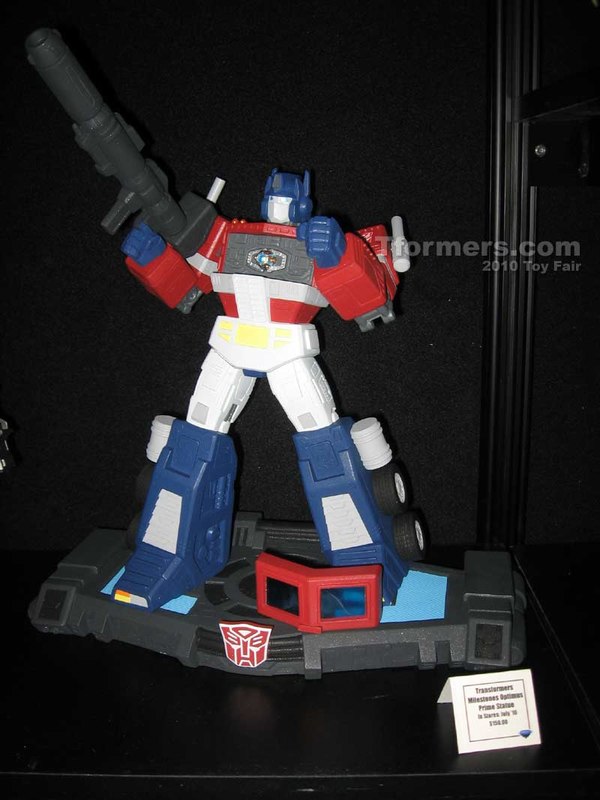 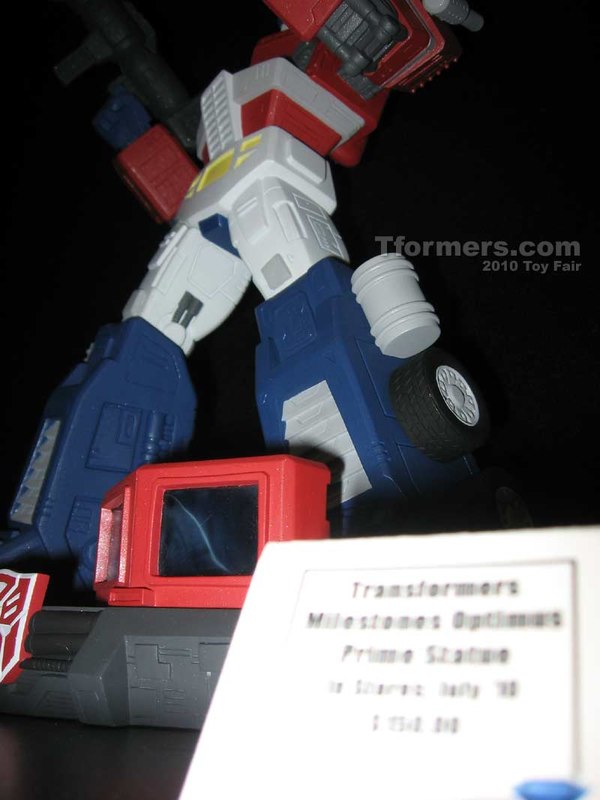 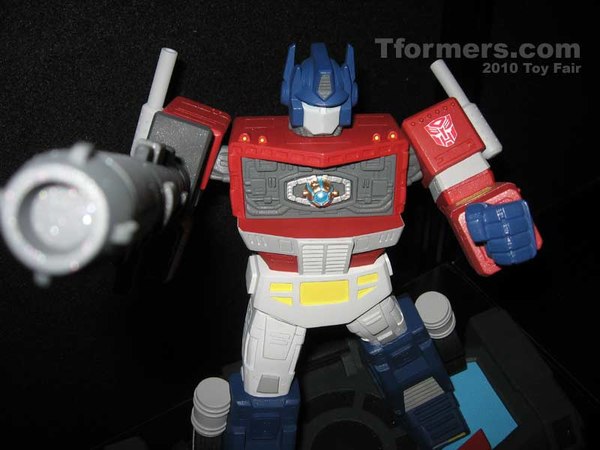 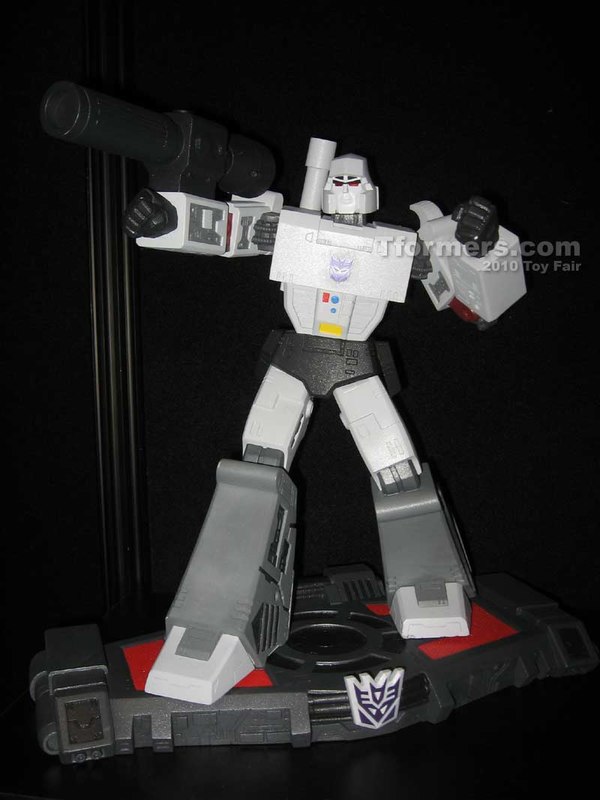 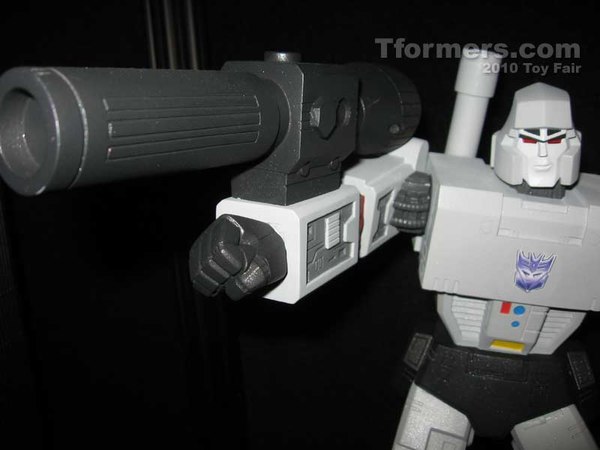 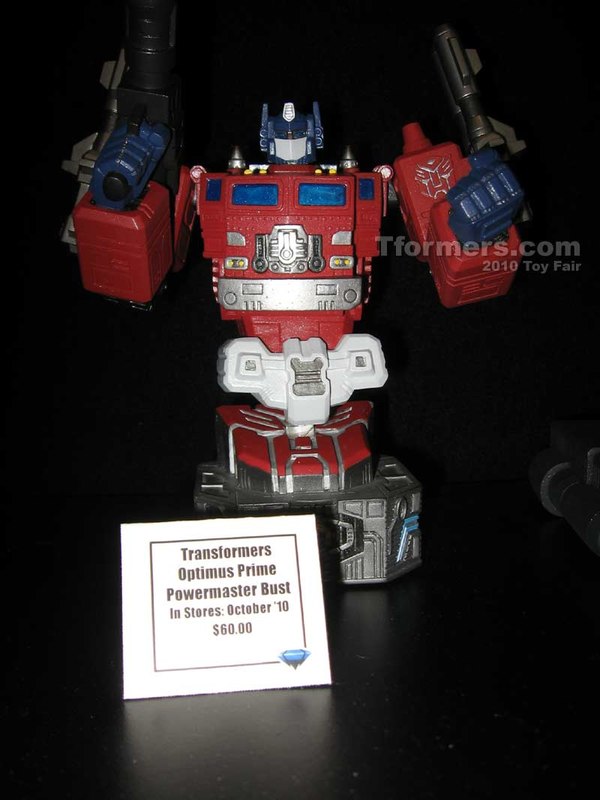 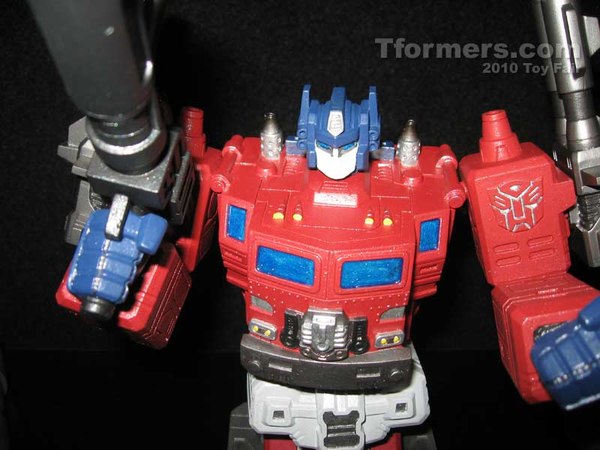 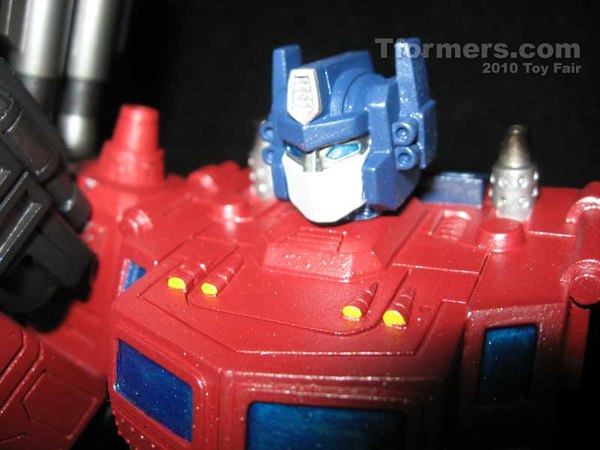