by bwbm on February 15, 2010
Live from Toy Fair, we were provided some looks at the future of Robot Power Machines, which has been re-branded as Speed Stars. We are also going to getting a new line called Stealth Force, which provides a new playability. Stealth Force features vehicle-only Transformers that, when activated, transforms into a battle mode, providing sounds and lights.

As mentioned above, Robot Powered Machines (RPM) will be rebranded as Speed Stars. Bumblebee will be getting his own track set, Bumblebee Track Set. The track set has a single loop and comes with an exclusive Bumblebee vehicle that can only be obtained with this set. Once the car completes the loop, the vehicle will fly and crash into a Megatron, causing it to "blast apart" onto the floor in pieces. We will also see new designs of Speed Stars vehicles. A new design is also available, which sports bigger wheels so the vehicles can roll in vehicle mode and when the underside with the robot design is exposed.

A new line designed for kids 4 and up will feature vehicle modes only, but when a button is pressed, the figure will morph into battle mode and reveal weapons and sounds. Figures confirmed so far are Megatron, Bumblebee, Optimus Prime, Soundwave. There weren't any nameplates on the figures, so there will also be a Jeep-looking vehicle, a heavy duty SUV, and a sports car.
24 Image(s) - Click to Enlarge 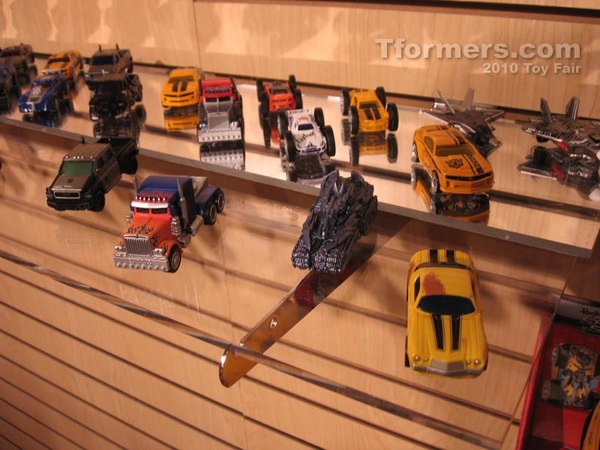 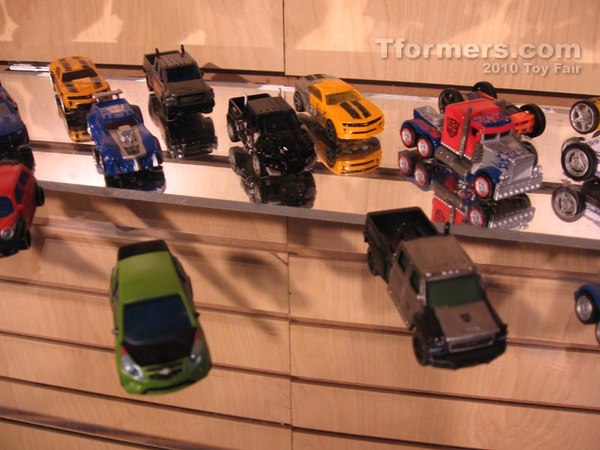 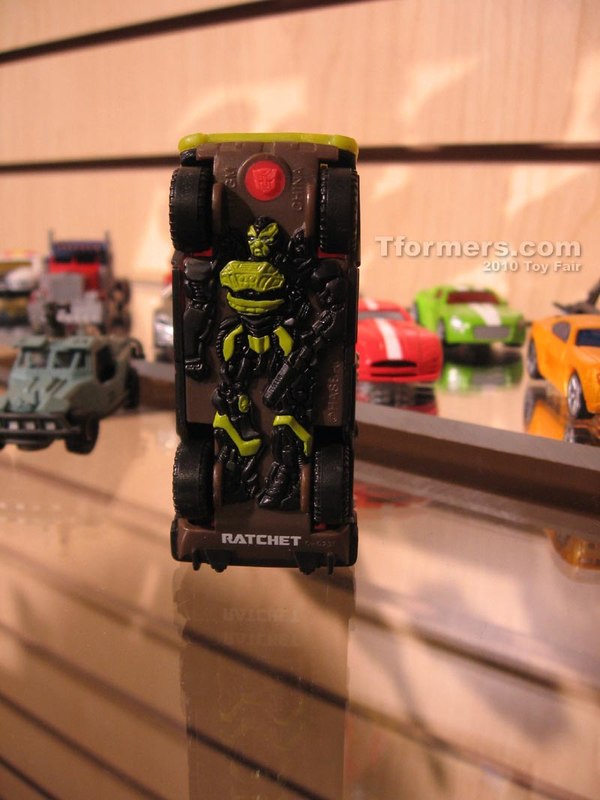 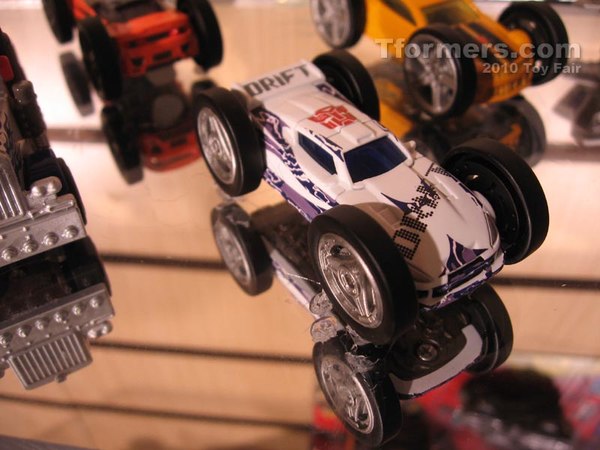 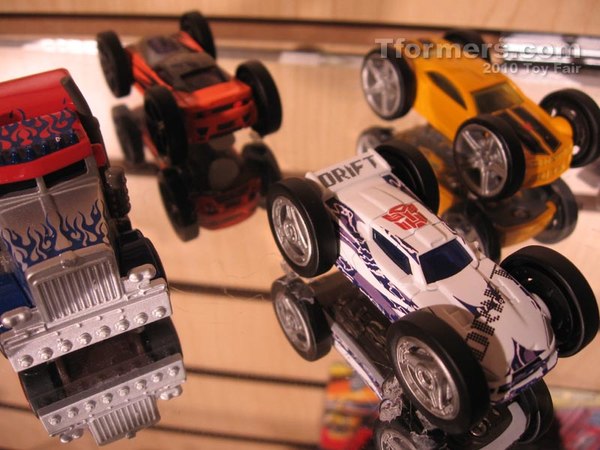 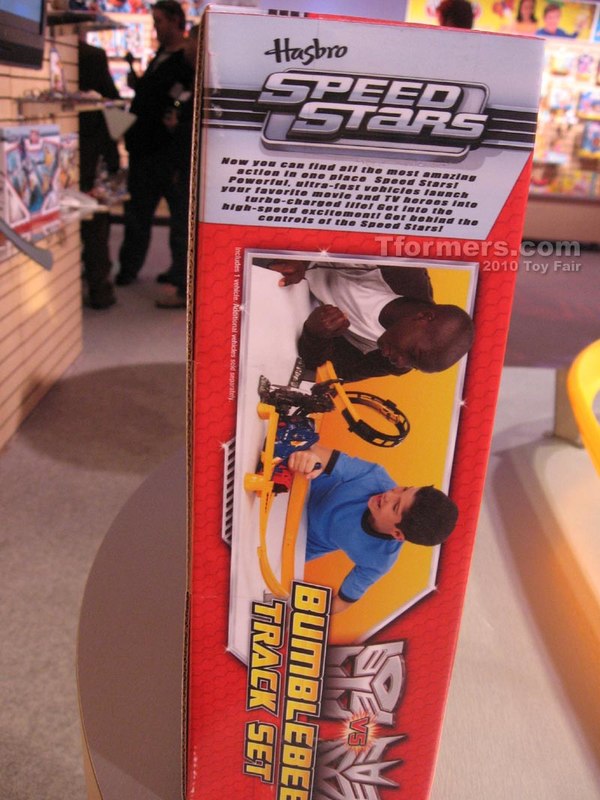 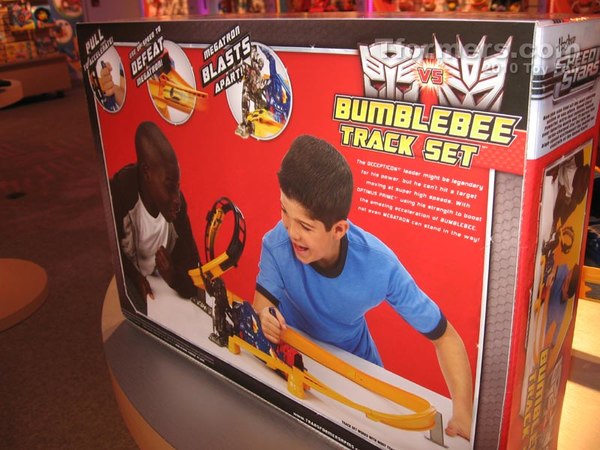 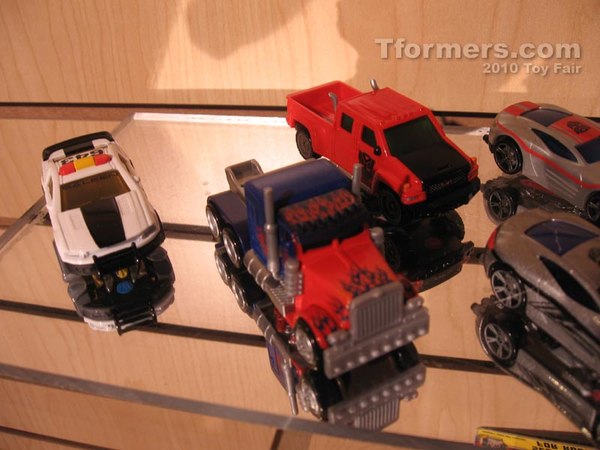 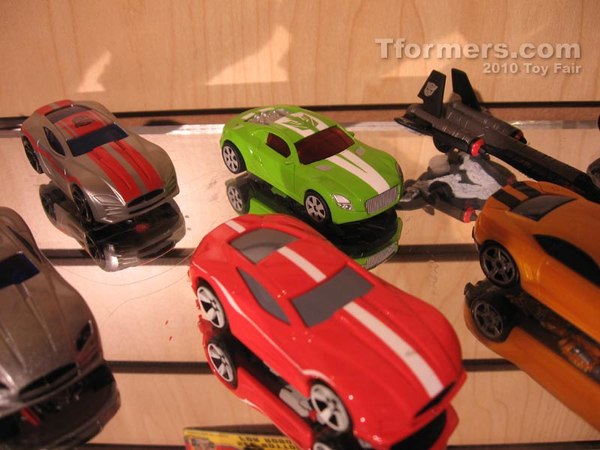 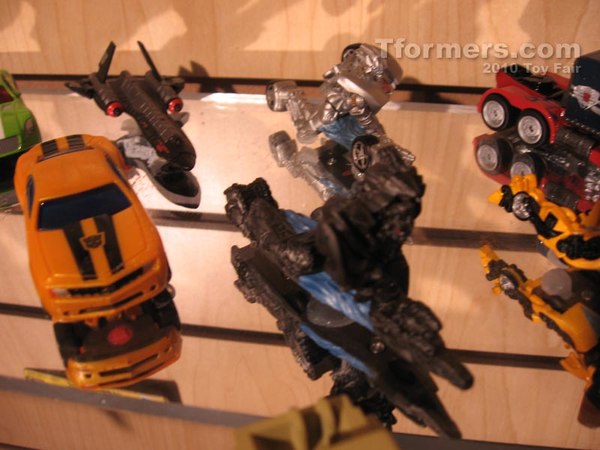 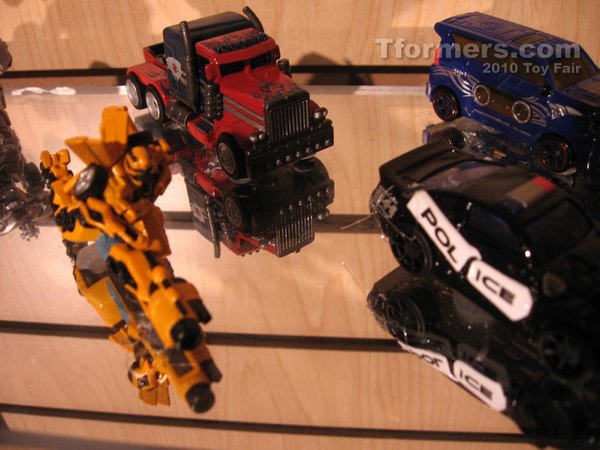 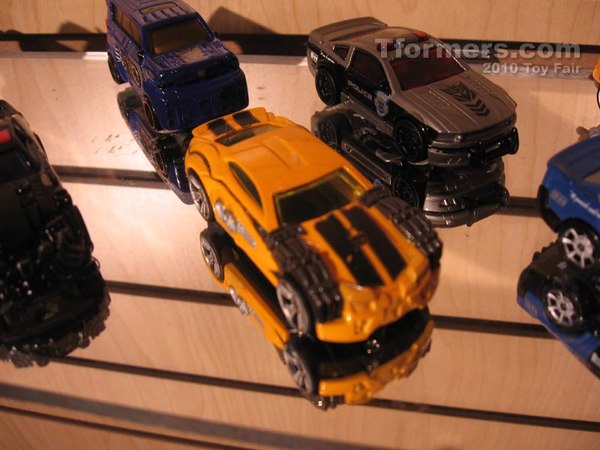 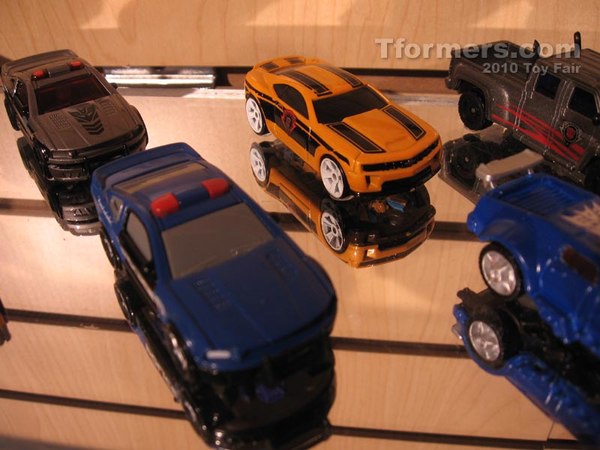 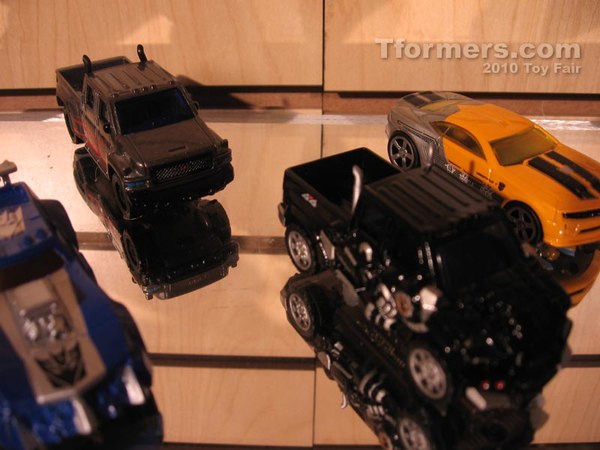 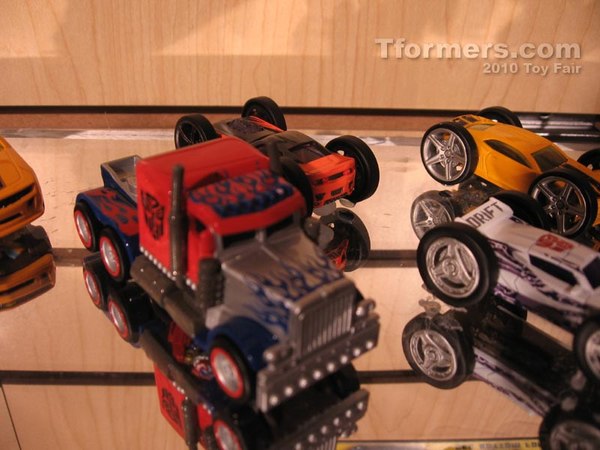 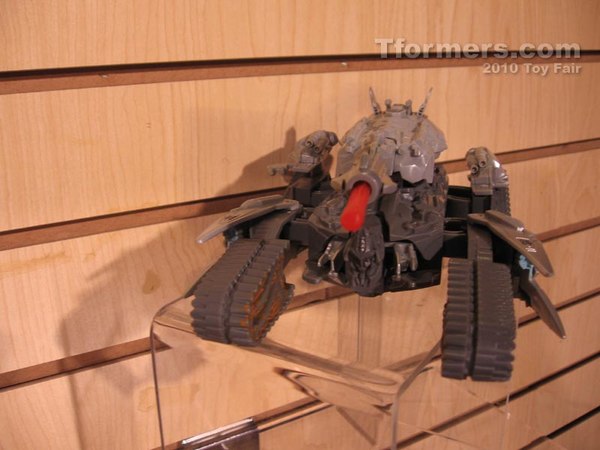 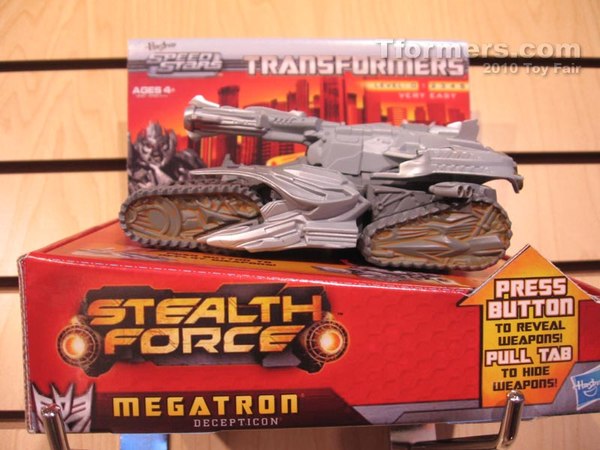 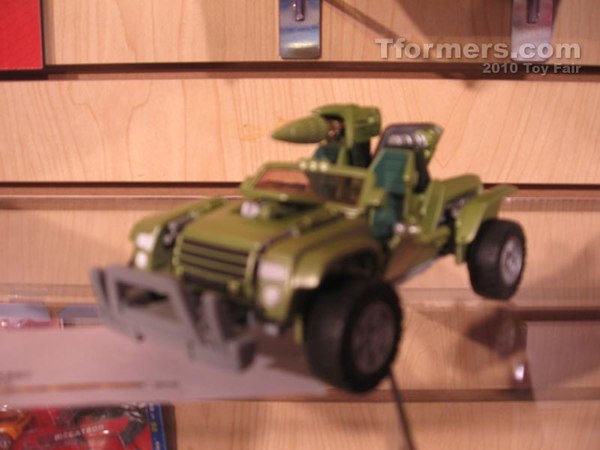 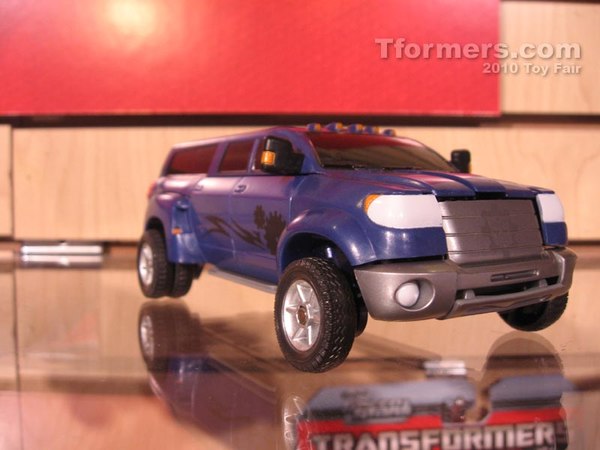 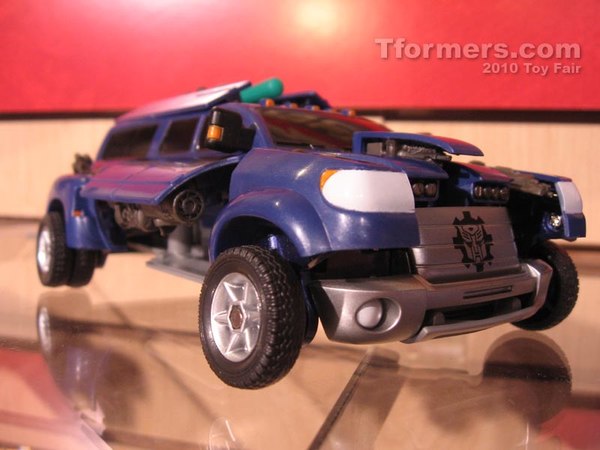 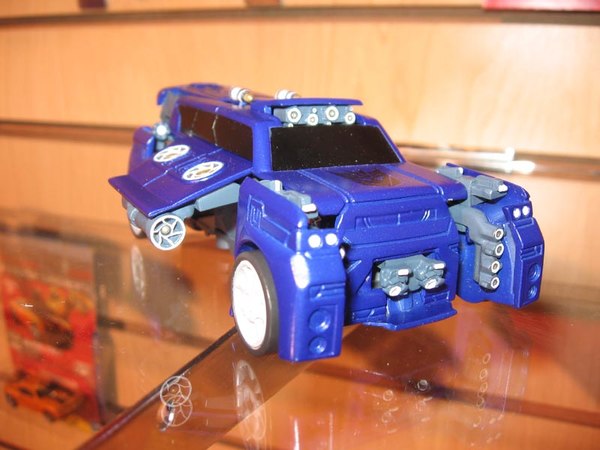 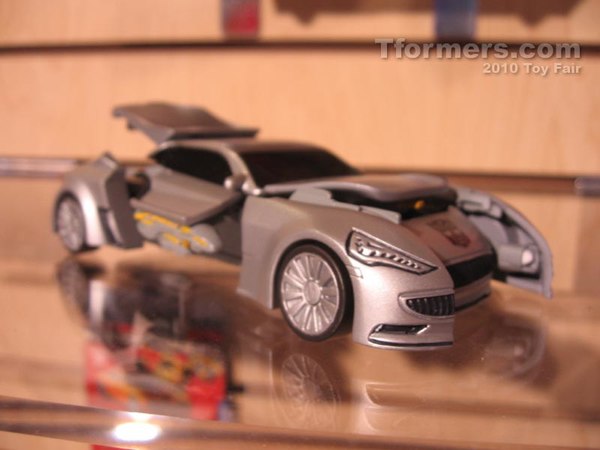 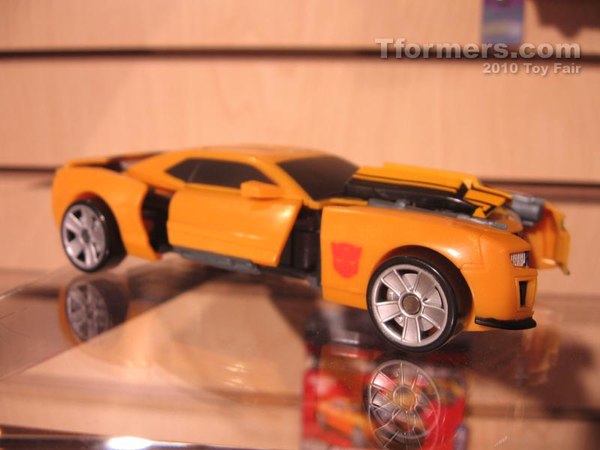 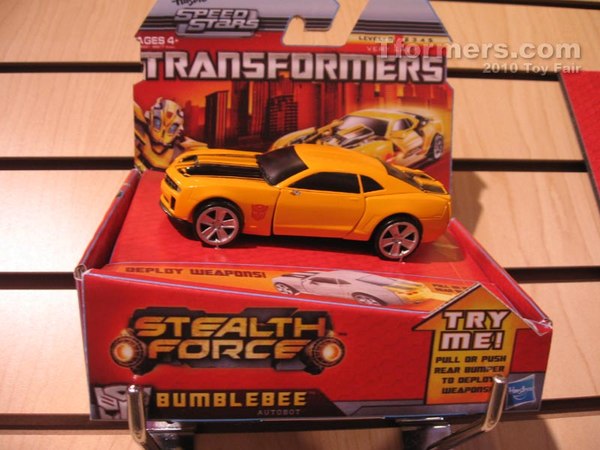