by bwbm on June 27, 2010
We are here for the Hasbro Designers Panel on the final day of BotCon 2010. This has been billed as the second half of the reveal, so get ready for some fun! We have completed the reporting live from the panel. Check out the full report from BotCon on new Generations, Power Core Combiners and the "Once Upon a Time on Cybertron" news! 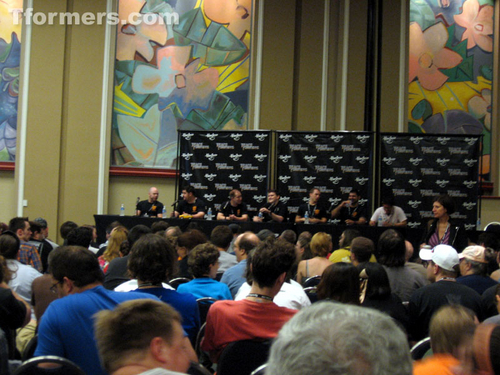 These guys look exactly like their G1 counterparts, but cuter. 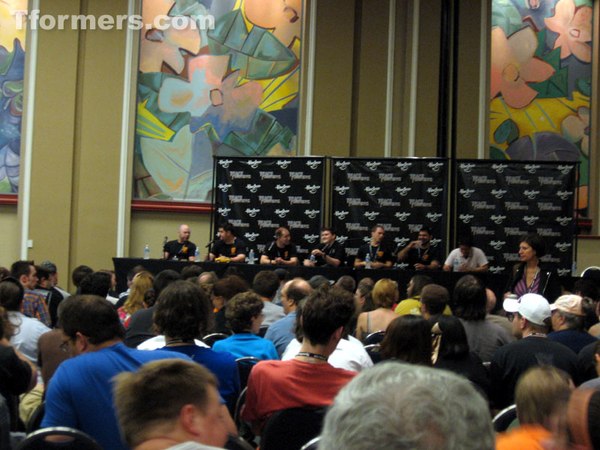