Has the hunt for new cast leads begun for Transformers 4? It seems a bit strange that another Web site would make a post for lead actors, but that's what's happened at SpoilerTV. This could very well be bunk, but worth noting they have posted a description about Transformers 4 that appears to be looking for a new female lead to play a high school senior. Read the full details below for the full reveal. Keep in mind there is a lot of speculation in the movies, so take as a rumor till it is confirmed officially.

The new female lead that they are looking for is a high school senior and her boyfriend a Texas racing driver.
If this is for real, it appears there very well maybe some fresh human faces for the Transformers to play with this time. Likewise, it may also giveaway the new Male lead's role will be a Texas racing driver. This seems to be something Bay might do, it also seems way too early for T4 to be casting. Stay tuned for more on Transformers 4 news, right here on Tformers.com.
1 Image(s) - Click to Enlarge 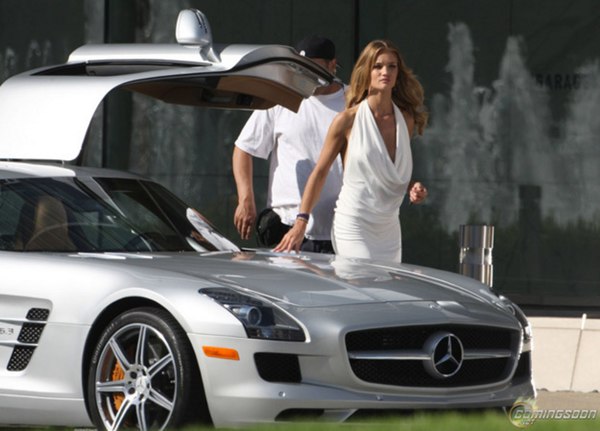 I already know which girl to get to play the female lead, Bom Park nice little Korean girl. in her early twenties, is a member of the Korean pop band 2NE1

Yeah I agree there. Megan maybe can act better, but her part was just written so stupidly. i swear if you took her out of the 2nd movie, little would affect the plot. bay seemed to just have her stand there and look pretty

Rosie was hard to even believe, Megan was better at acting. And the best thing about an asian girl is the vast majority can play an 18 year old :tflaugh

At this point, i'd be thrilled with just someone who can drive the plot nicely and isn't just there for eye candy

Well, you know what they say. Wish in one hand...

I'd go for that...Or the cyber chick. I hated Fox and Whiteley. I mean I used to think fox was hot till i discovered that nasty ink she applied all over her body and the hideous plastic surgery. she's all kinds of messed up. At this point, i'd be thrilled with just someone who can drive the plot nicely and isn't just there for eye candy

How about an Asian girl this time? She can play Minerva or the human form of Arcee LOL

Maybe this time, they'll hire someone for their acting ability, not for how close to they get to banging Bay for the part, like the 'audtions' the other two did...

Whoever the new female lead is, hopefully they can figure out a way to turn her into: 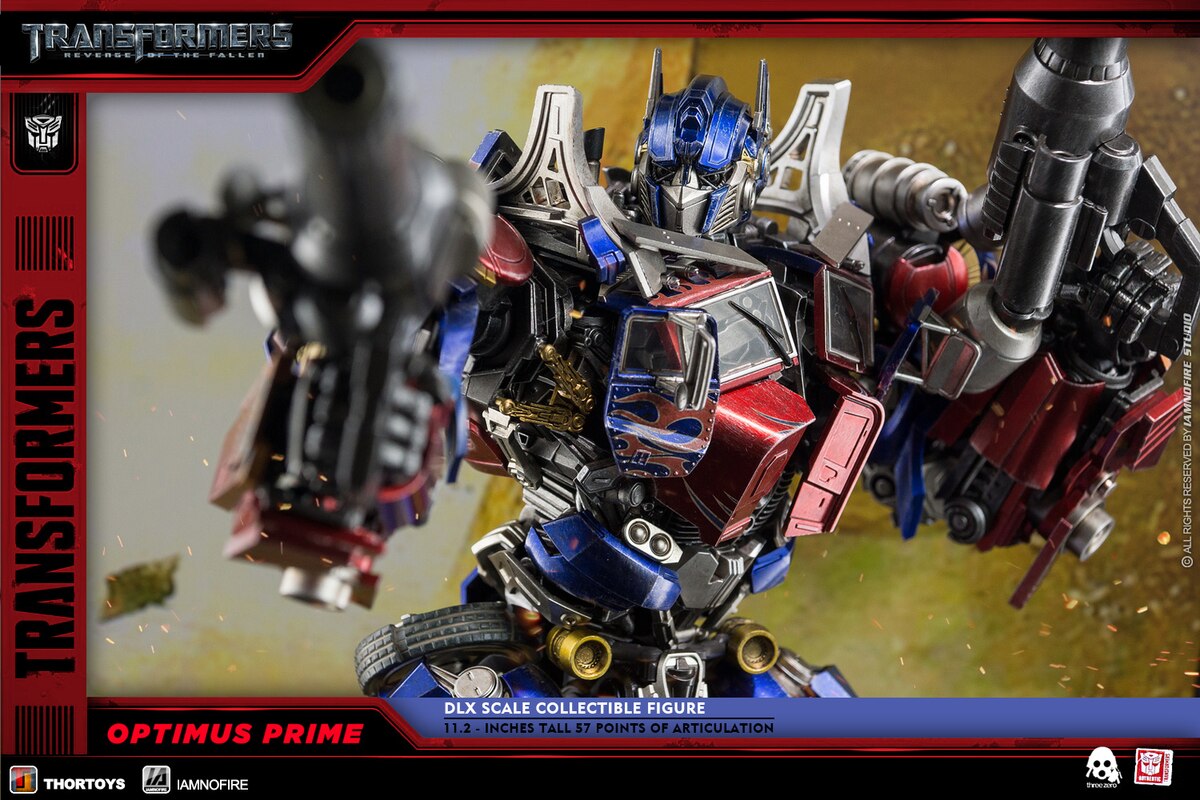