by BaCon on April 14, 2004
Tformers first posted the rumor about a Target Master Jazz - aka Stepper - figure reissue coming out in July of 2002. It took awhile, but there is an indication that this figure may be a reality. A seller on eBay has listed a black Targetmaster Jazz figure that is made off of the reissued Jazz mold. The figure also shows Stepper-like stickers and paint apps. Read on for more details. 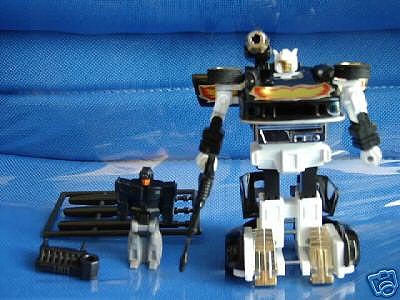 For those of you not familiar with Stepper, the figure was released in only Japan during the HeadMasters series that aired 1987-88. The original Jazz figure was repainted and remolded somewhat to hold a TargetMaster on the vehicle itself. Stepper is considered to be one of rarest Japanese only released Generation 1 toys ever. Even though the character has never appreared in a Transformers series, the highly sought after toy can easily sell for $1000+ on the market today.

The Auction link on eBay can be seen HERE. 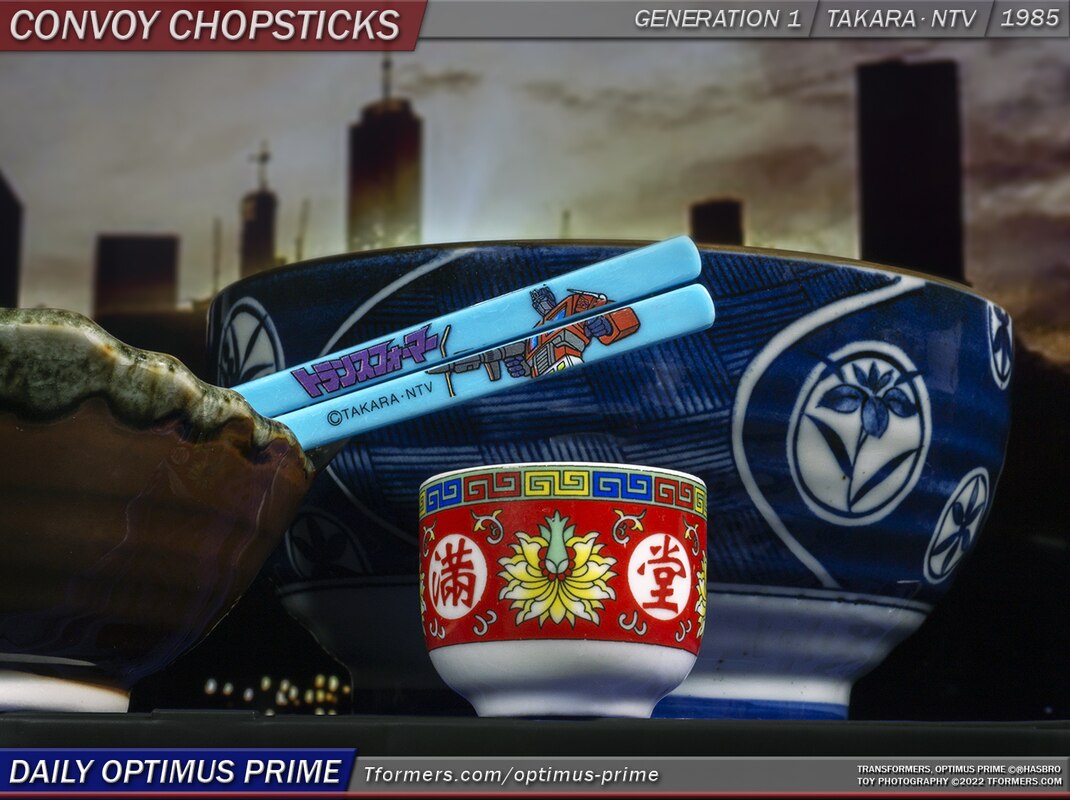 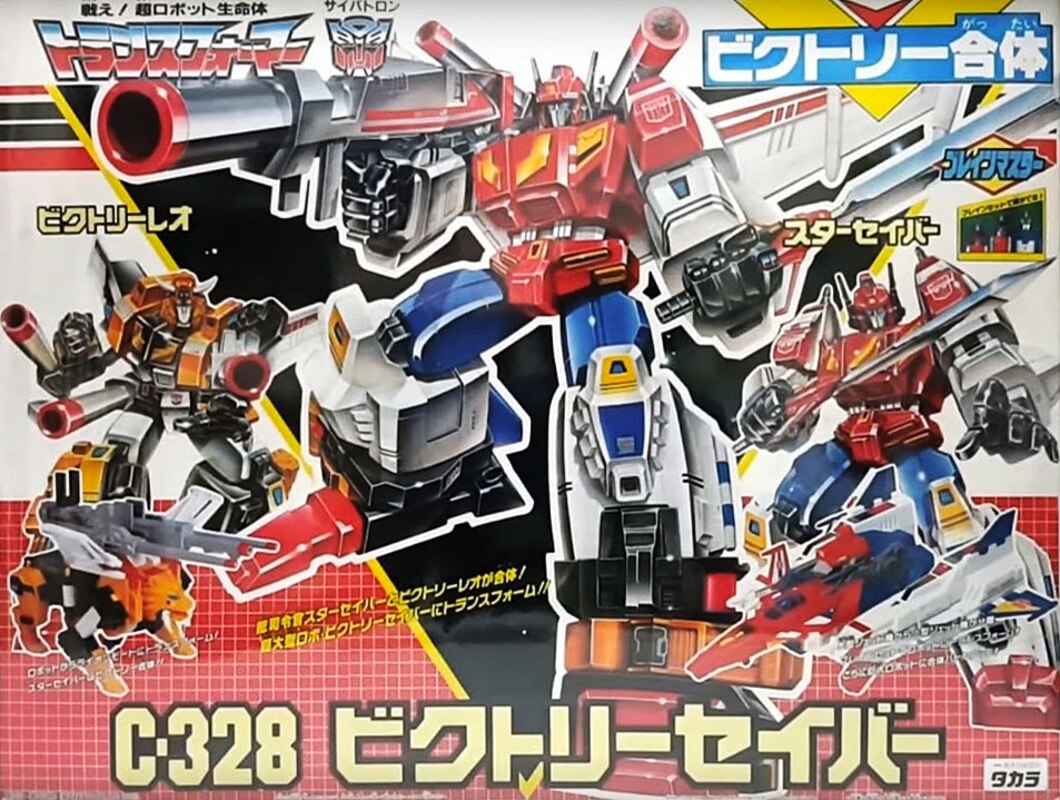 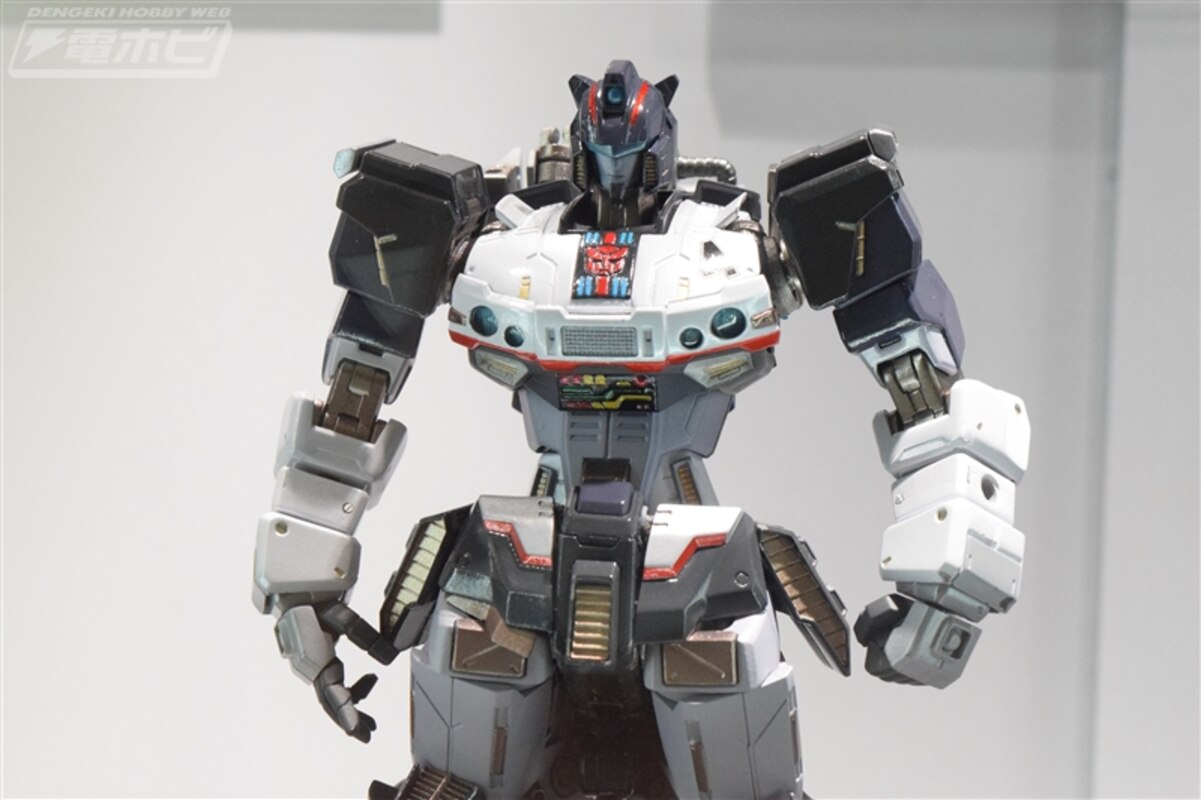 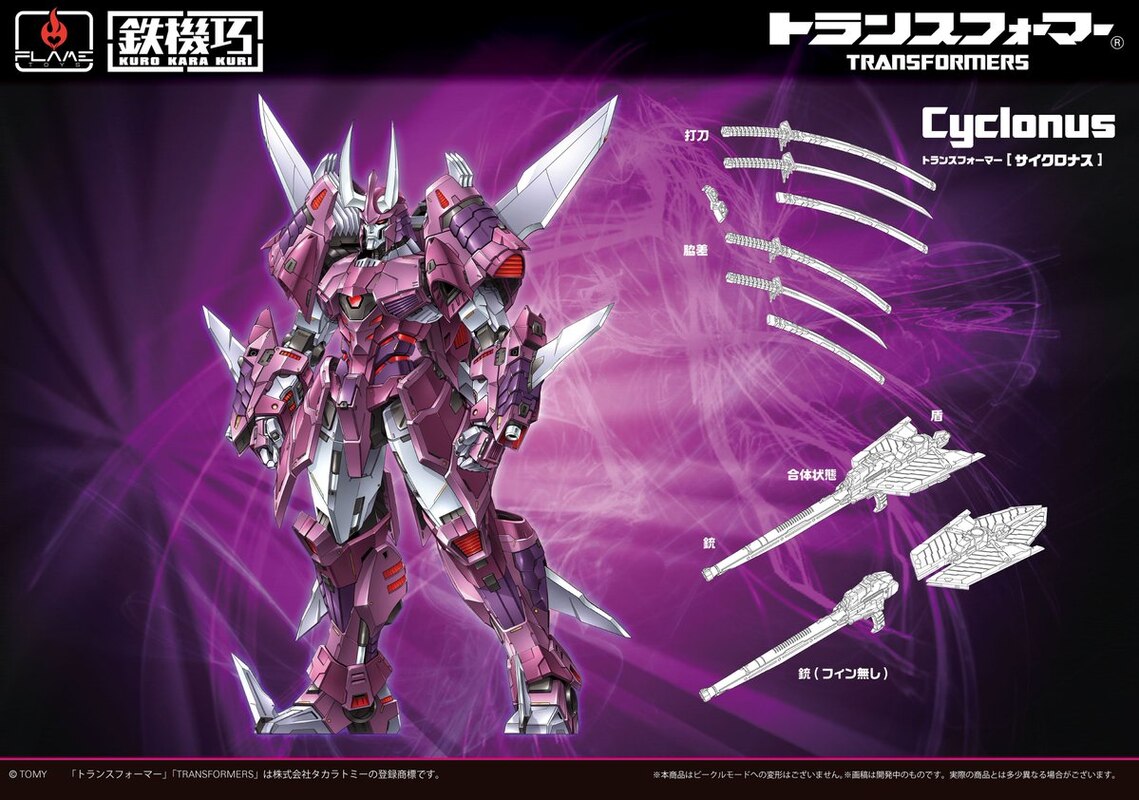