Since the end of the war and the destruction of MEGATRON®, more and more individual DECEPTICONS® have been appearing on Earth, chasing rumors that their leader still lives. Most choose to remain hidden from the AUTOBOTS® who have stayed behind to defend the world, but not INCINERATOR. He’s actively hunting AllSpark-enhanced AUTOBOTS, reasoning that one of them must know where MEGATRON is. When he catches an AUTOBOT®, INCINERATOR takes him on a little ride, swooping and diving dangerously, hovering over canyons and volcanoes, and generally terrifying whatever information he can out of his victim. When he’s done, he just finds the deepest hole he can and drops his helpless prey in. 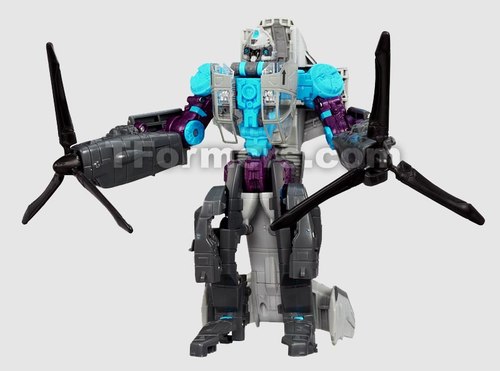 When the AllSpark was destroyed, the war against the DECEPTICONS® ended in one stroke. OPTIMUS PRIME® was bathed in the power of the shattered AllSpark. The gaps in his armor gleam with ancient energy, his eyes and voice pulse with power. He has become a living receptacle of the creative power of the AllSpark, capable of healing – or destroying – with the merest thought. Despite this, he remains dedicated to peace. As a symbol of this dedication, he has altered his exterior decorations to match the ones he bore as a young leader, before the beginning of the war. 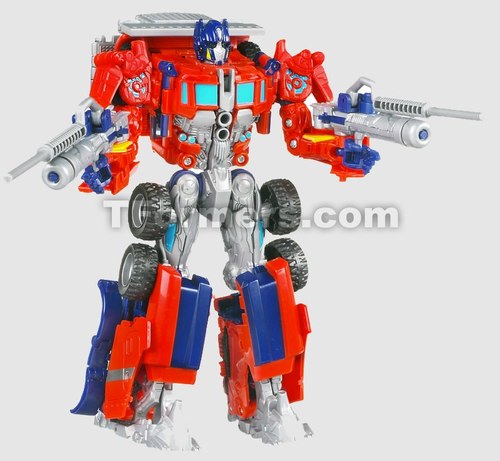 Infused with the power of the AllSpark, this old warrior feels like he just rolled off the production line. It’s great to feel young again, and with the war over, IRONHIDE®* feels free to indulge his wild side in the mountains and deserts of Earth. Together with his new human friends, he’s having the time of his life conquering the most challenging trails on the planet, from Death Valley to the darkest Amazon basin. Of course, if something gets in the way he can’t drive over, well, he can just blast his way through it with his newly supercharged weapons systems. No one said the end of the war meant he never got to blow stuff up again.

Load up this raging robot figure’s cannons and fire! In robot mode, this awesome AUTOBOT hero features quad-missile cannons to help ward off evil enemies! Convert to a tough Topkick truck with “mud”-splashed doors in vehicle mode for a totally rad robot ride! 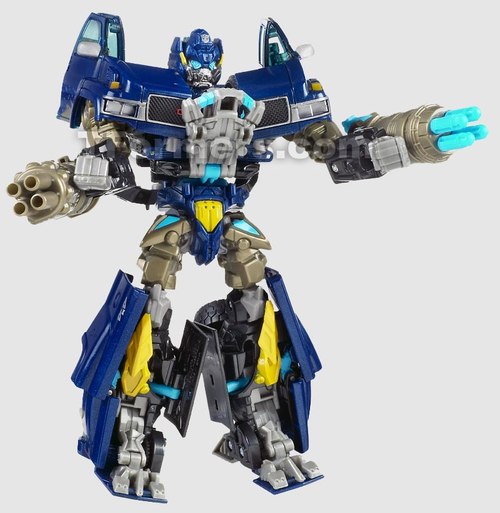 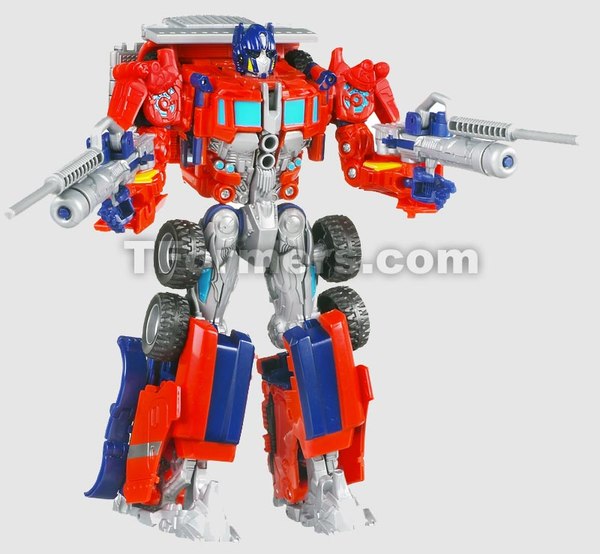 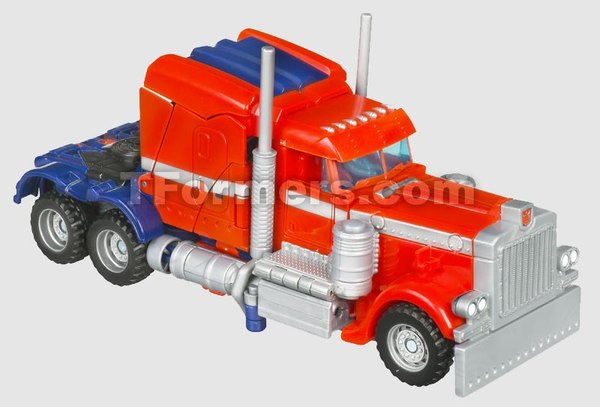 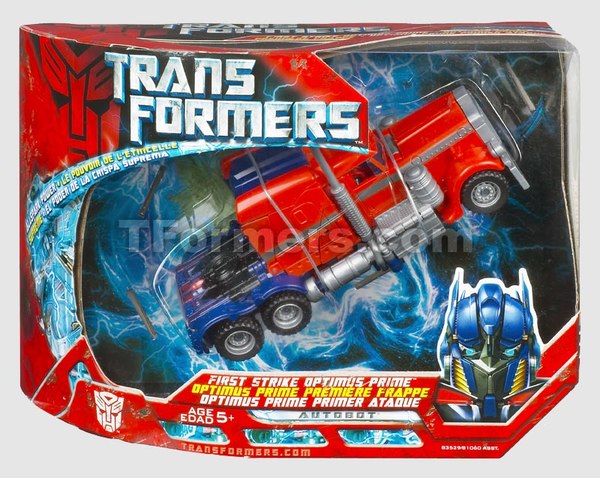 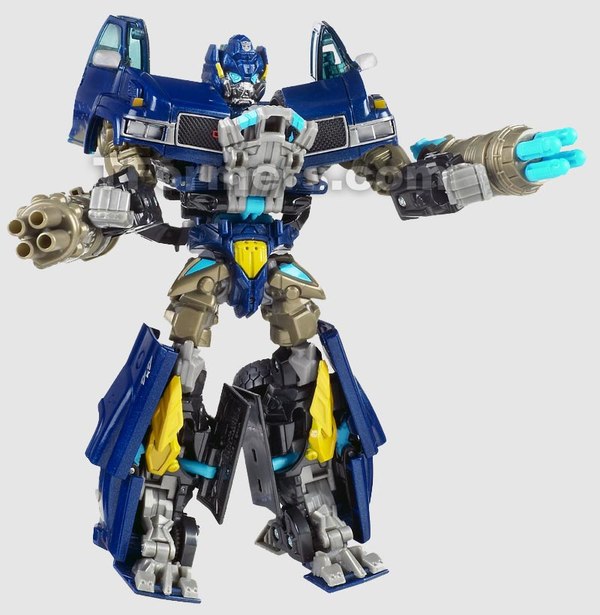 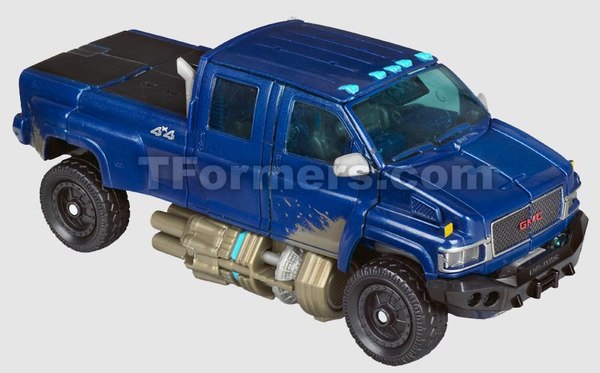 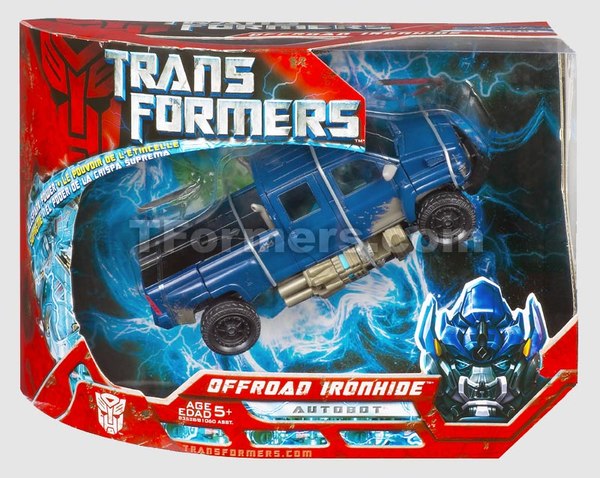 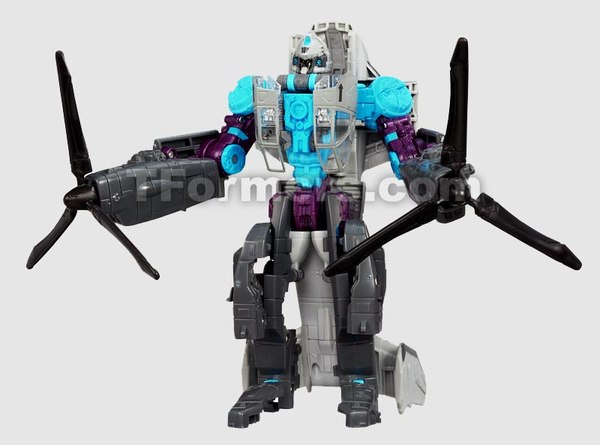 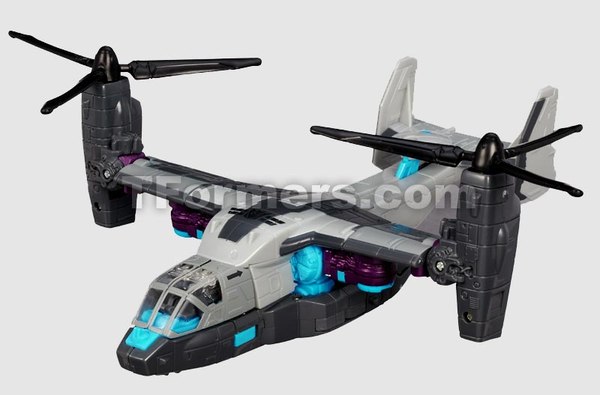 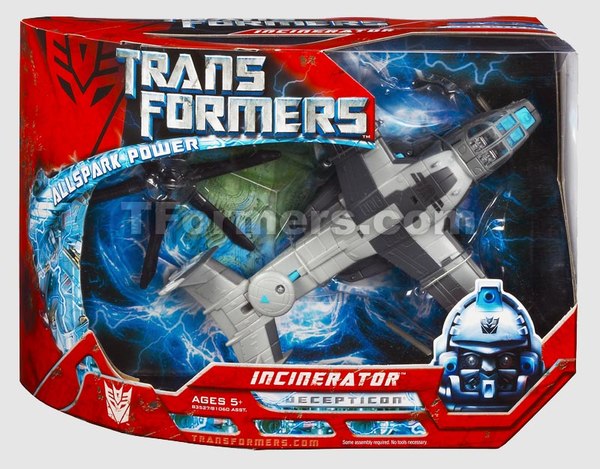