Multibrink of Brazil are rolling out a whole new line of Transformers Robots In Disguise toys. I mean that literally, with all new molds and vehicles that we have never seen before.

Don't get too excited, as these non-Transforming toys are not even Transformers. With licensing in hand, they've re-purposed all sorts of pre-made cars, trucks and plane toy molds. Plastering them with Transformers characters and logos, that make them official, but a good bit less than meets the eyes.

Still, there's someone out there who collects these fauxformers that we have seen before. Such as the Micron Densetsu cars from Kabaya, among other companies. 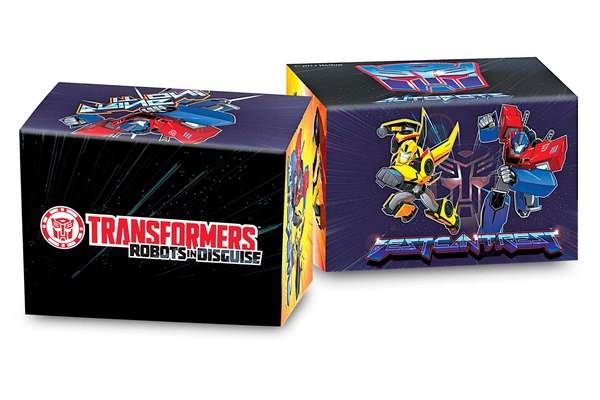 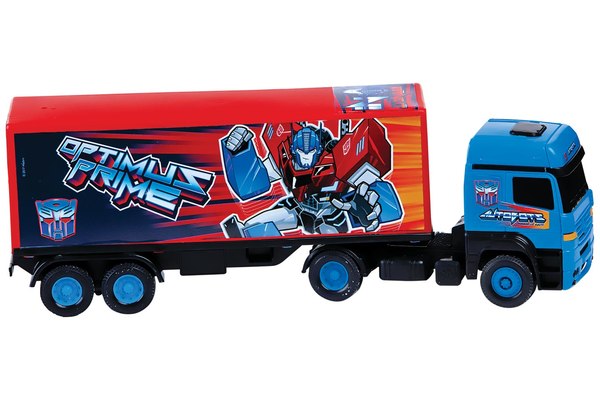 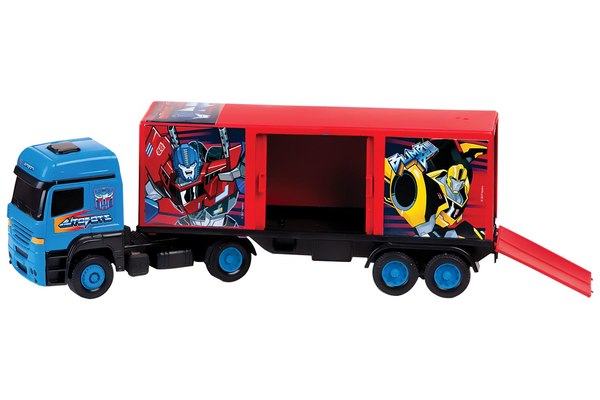 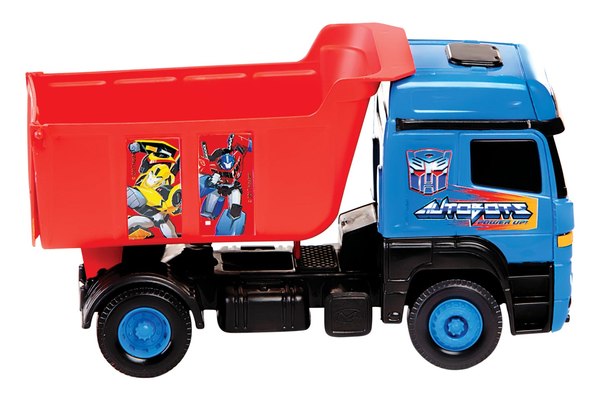 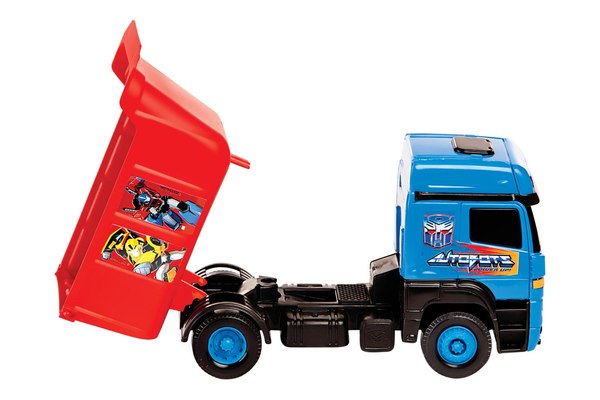 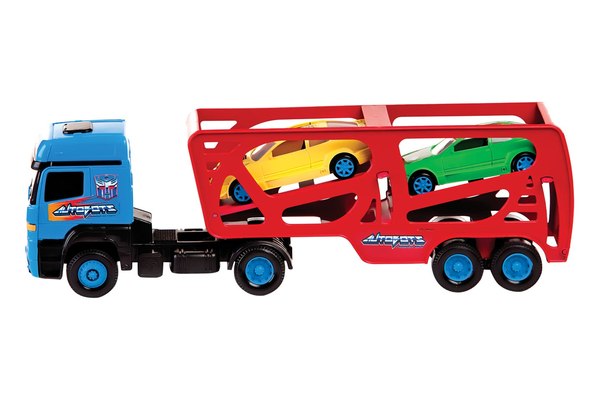 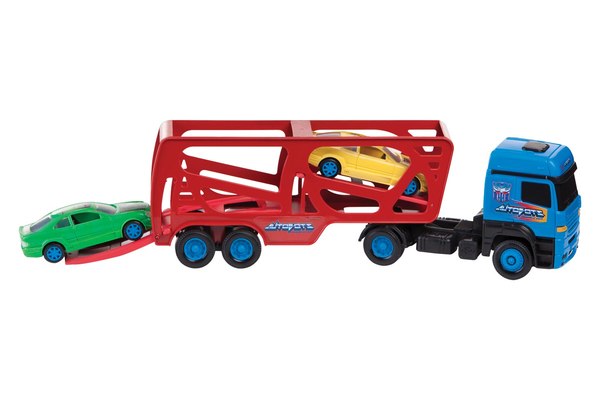 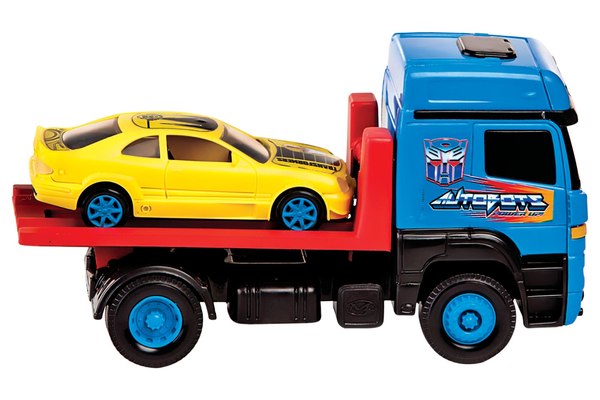 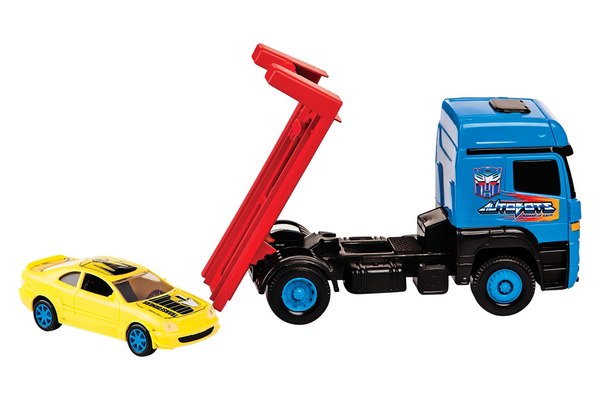 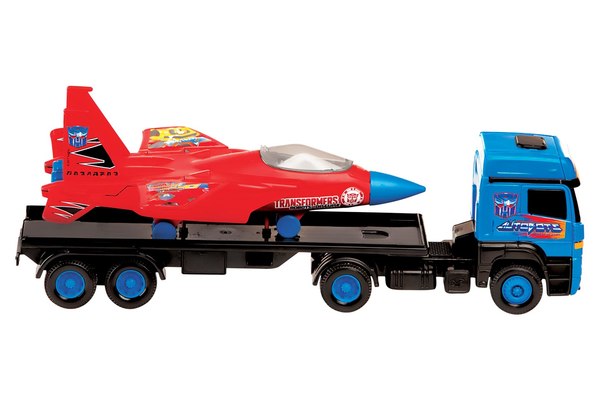 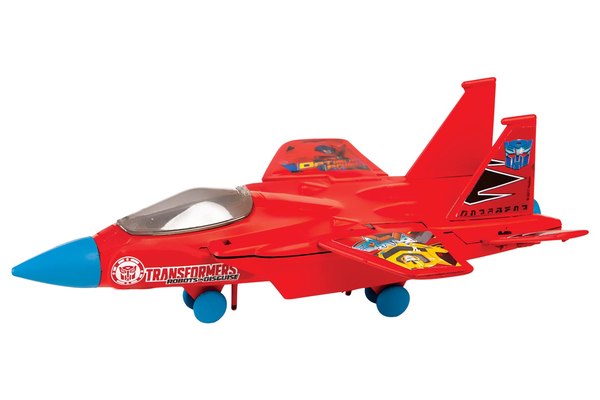 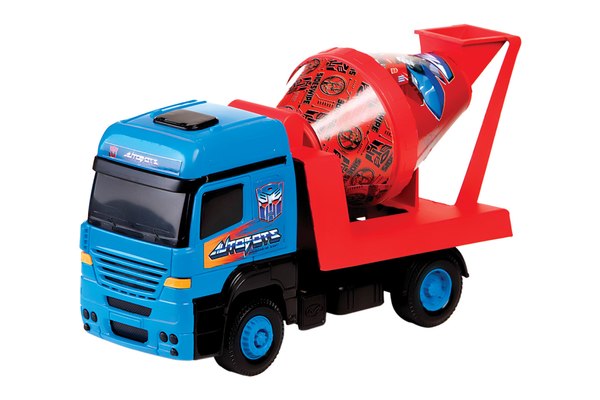 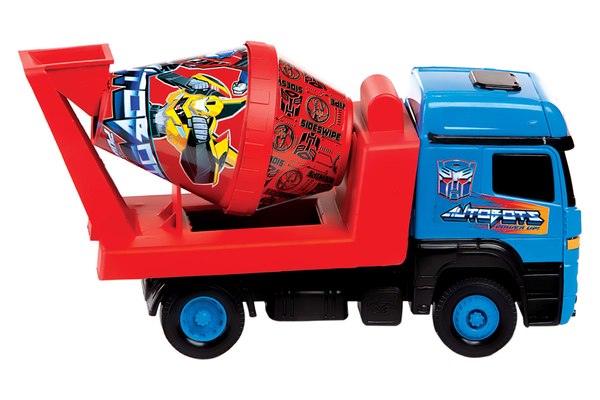 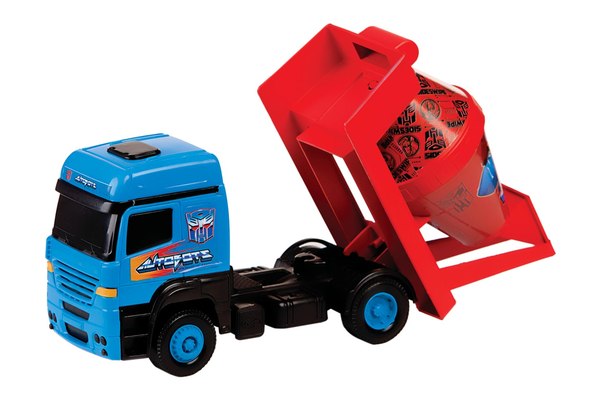 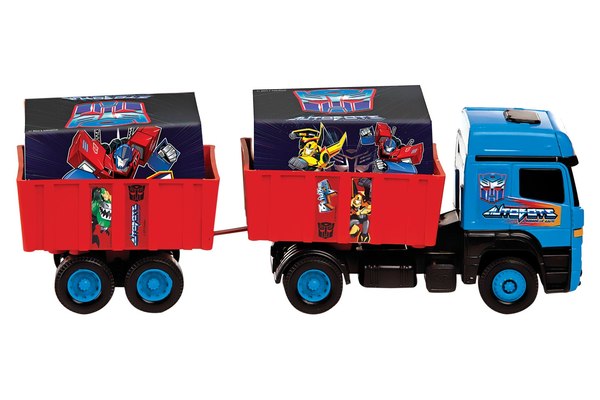 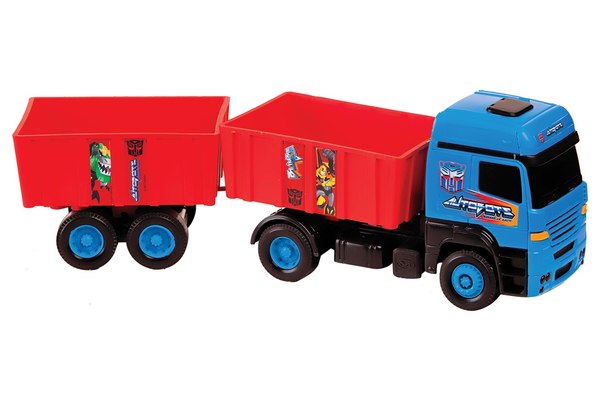 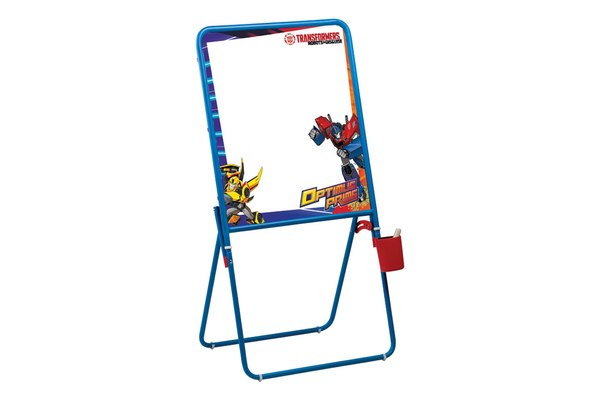 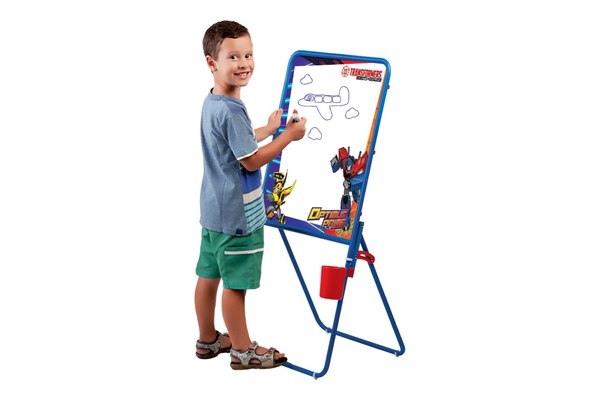 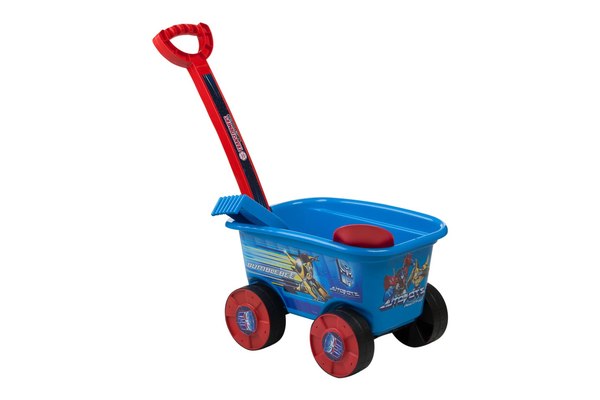 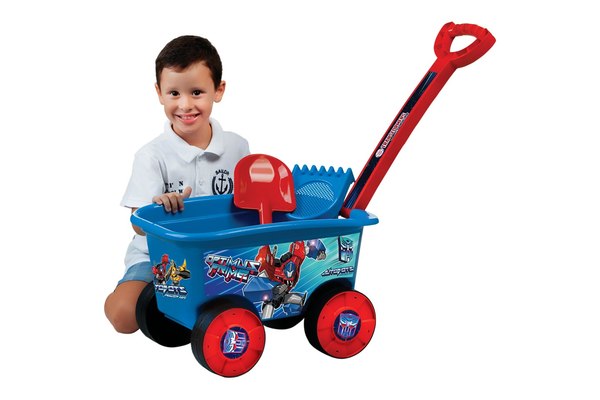 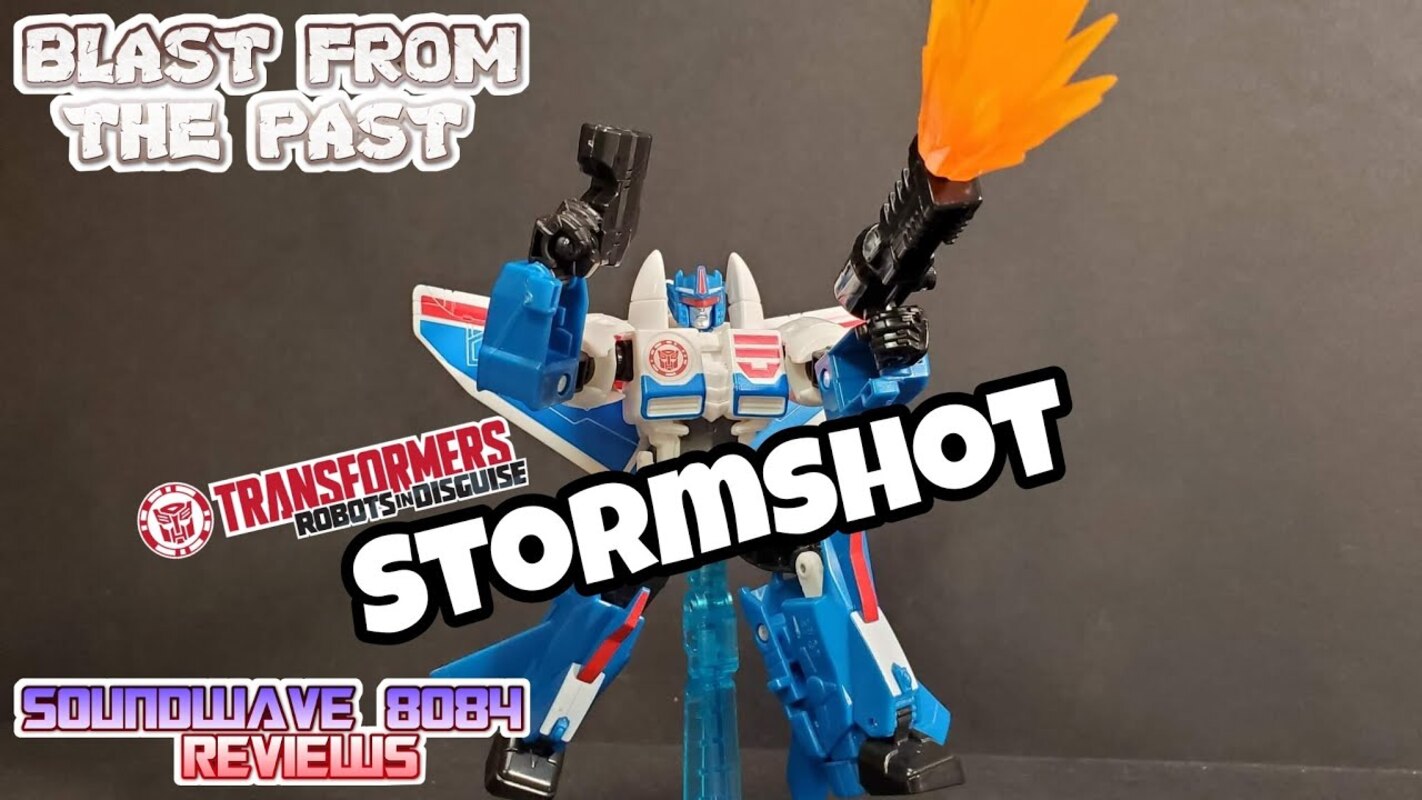 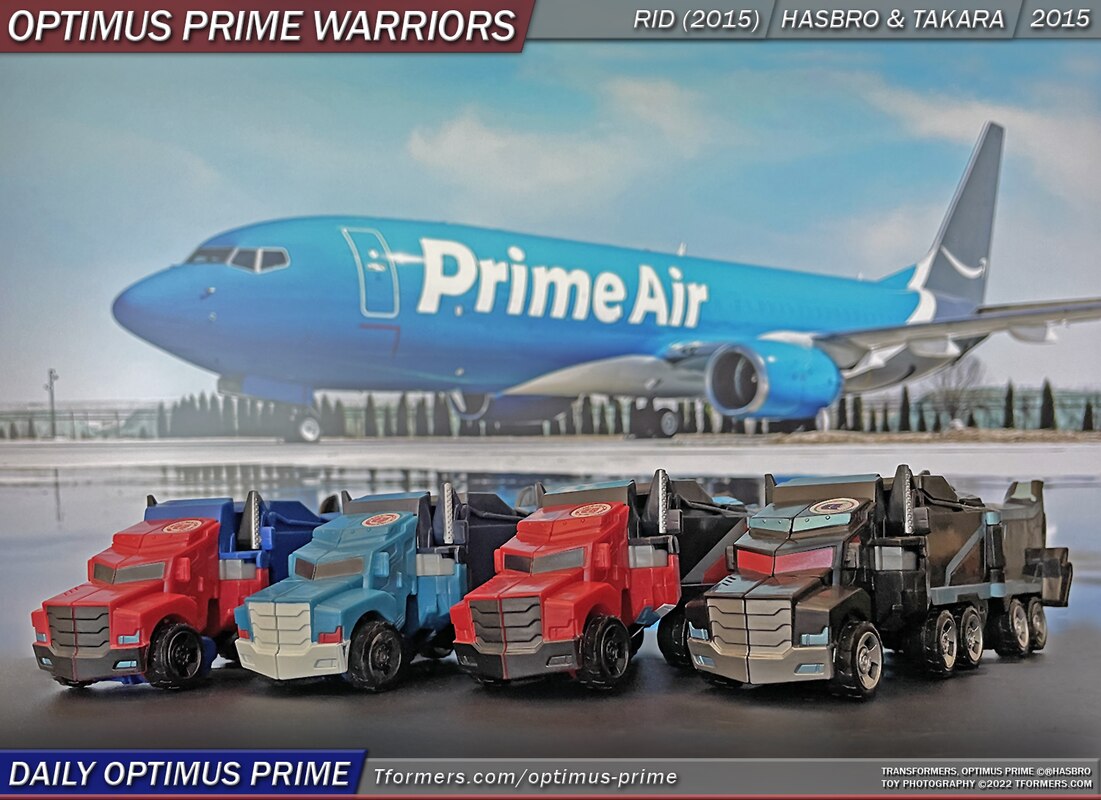