--------------
NEW PRE-ORDERS
--------------
The Mandalorian is back with new Pop! figures, The Bounty Collection figures of The Child, FiGPiNs and a Premium Format statue as well. Boss Fight Studio has revealed two new figures from the Court of the Dead. G.I. Joe Lady Jaye and Beetlejuice are back with new color variants in the Bishoujo statue line. For 1/72 scale jets and Robotech figures, there is an aircraft elevator diorama piece that actually lifts up and down with sound effects. Six busts have been restocked from Batman: The Animated Series. There are new Alien and Predator figures from Hiya Toys. Diamond Select has shown new figures from Marvel, DC, The Mandalorian and The Crow. Threezero's Destiny 1/6 line continues with two Hunter Sovereign figures. Tons of Dungeons & Dragons items are up including pint glasses, pins, hats and dice bags. 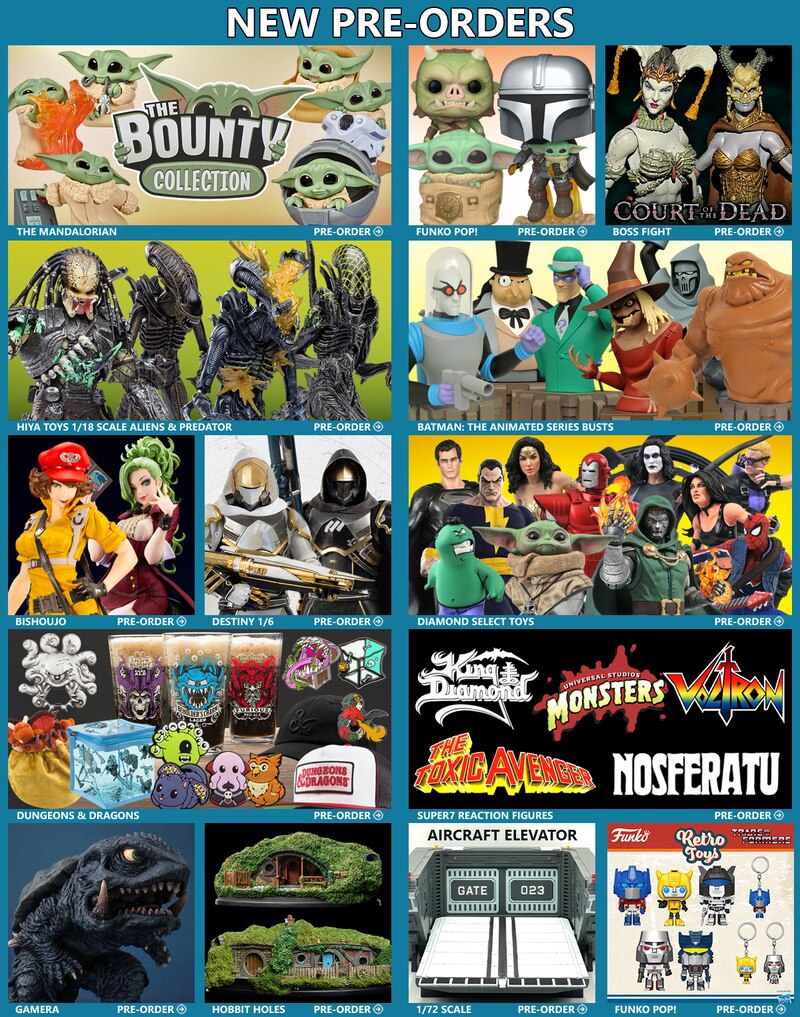 This week is absolutely full of hot arrivals. Two One:12 Collective figures are here with Batman Supreme Knight and Spider-Man in his stealth suit. A bunch of NECA Godzilla figures have been stocked as well as Mothra and Rodan. Horror arrivals from NECA's Ultimate line include Annabelle, Gremlins, Freddy Krueger and the Lasershot Predator. Also here from NECA is their Alien 40th Anniversary Series 15 figures. New Batman Black & White and Red, White & Black Harley Quinn statues are available. Six Gundam Universe figures are now in and ready to ship. Anyone looking for the DC Multiverse Batman (Hellbat Suit) figure can now pick it up. The PX-20 Vejovis & PX-21 Mars set is in stock and on sale at 56% off! 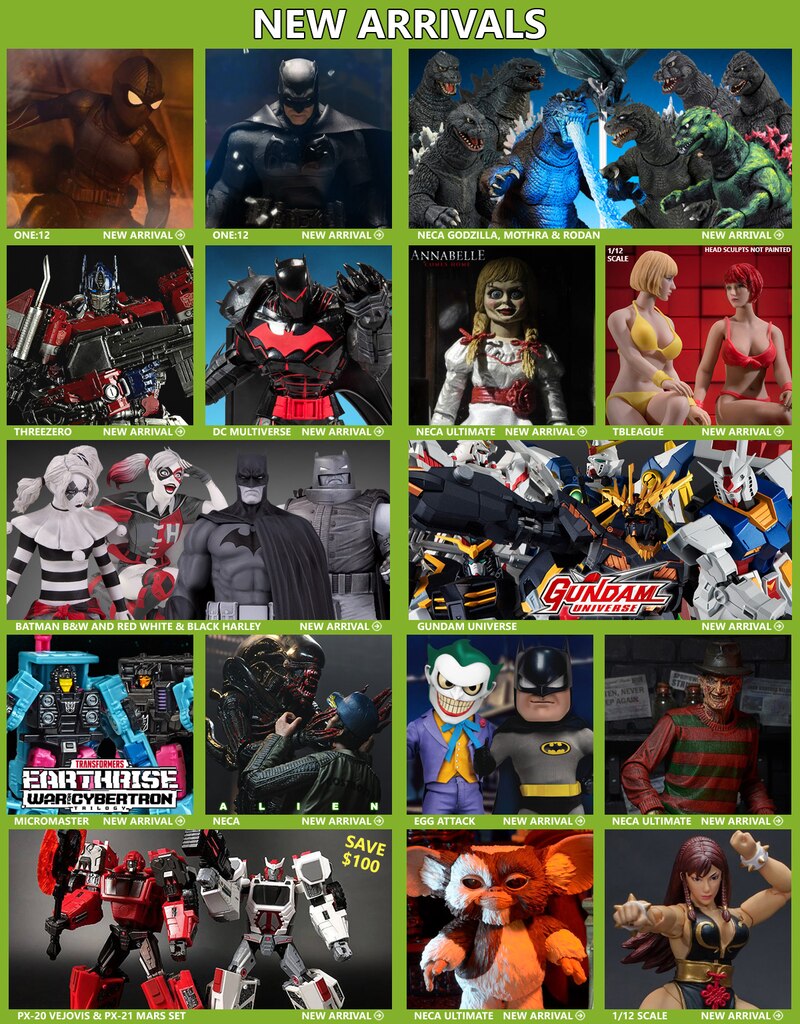 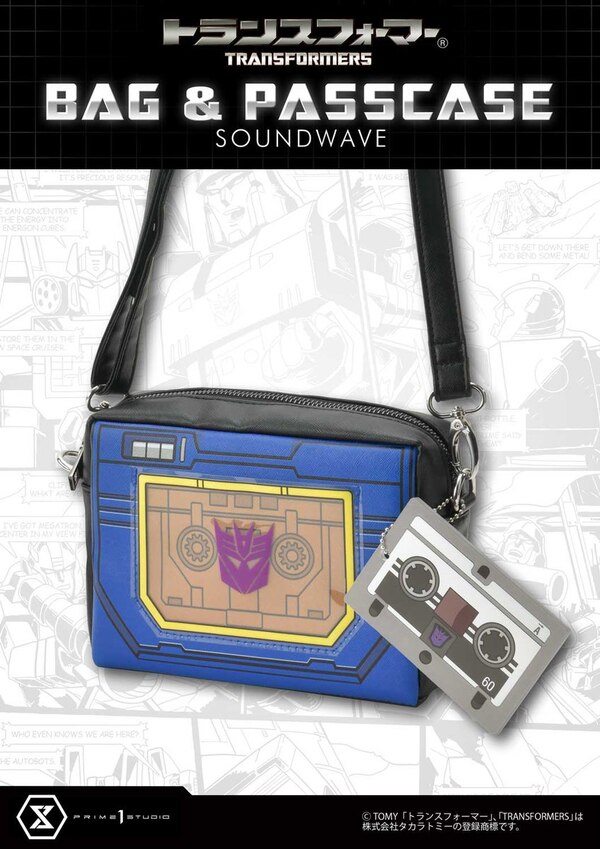 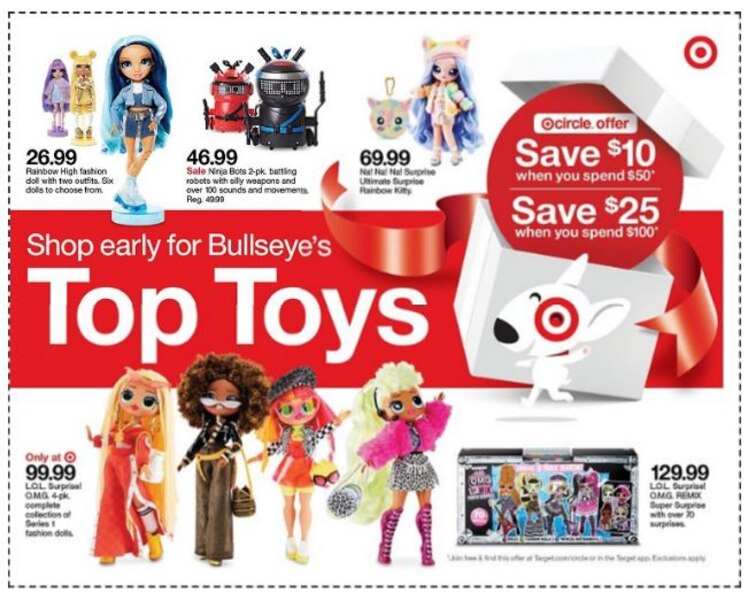 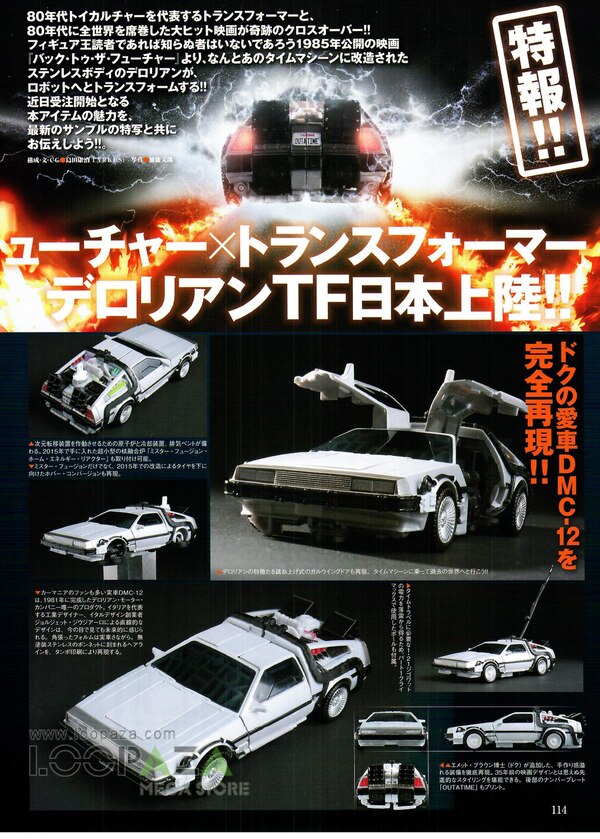 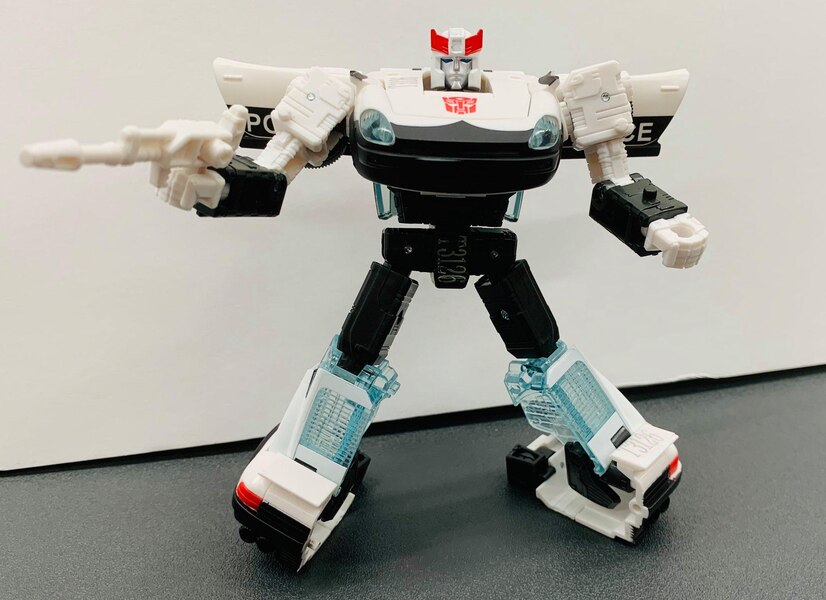