As has become his annual holiday tradition, voice actor David Kaye has posted a Christmas video of himself performing the song "Blue Christmas" as the immortal Beast Wars Megatron! This is Kaye's sixth such video, with possibly the highlight being Megatron's duet with Powerpuff Girls voice actress Tara Strong performing "Bubbles, It's Cold Outside." Keep reading to see this year's video! 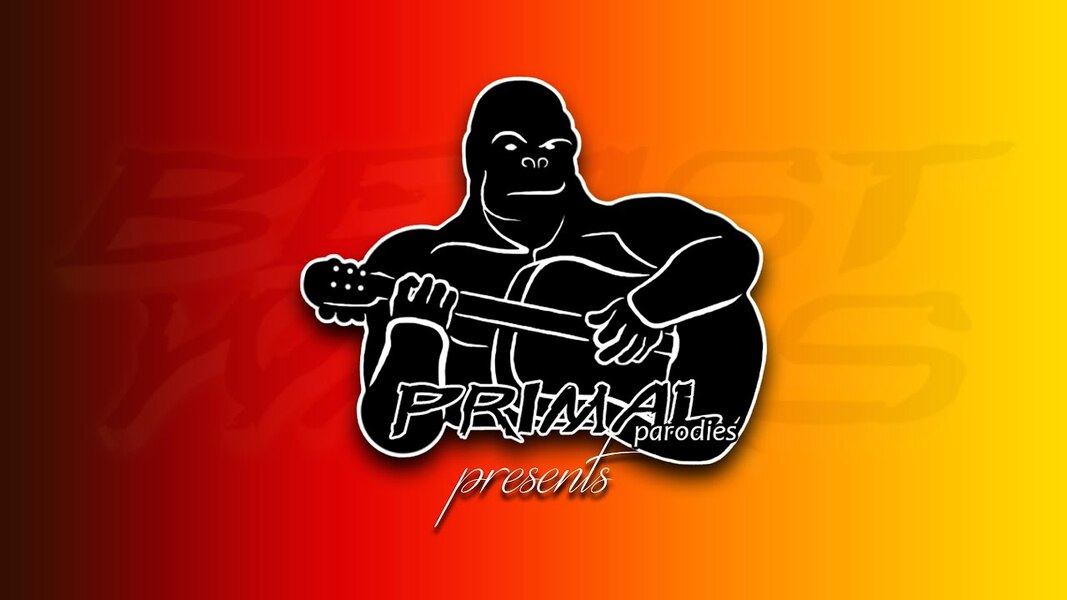 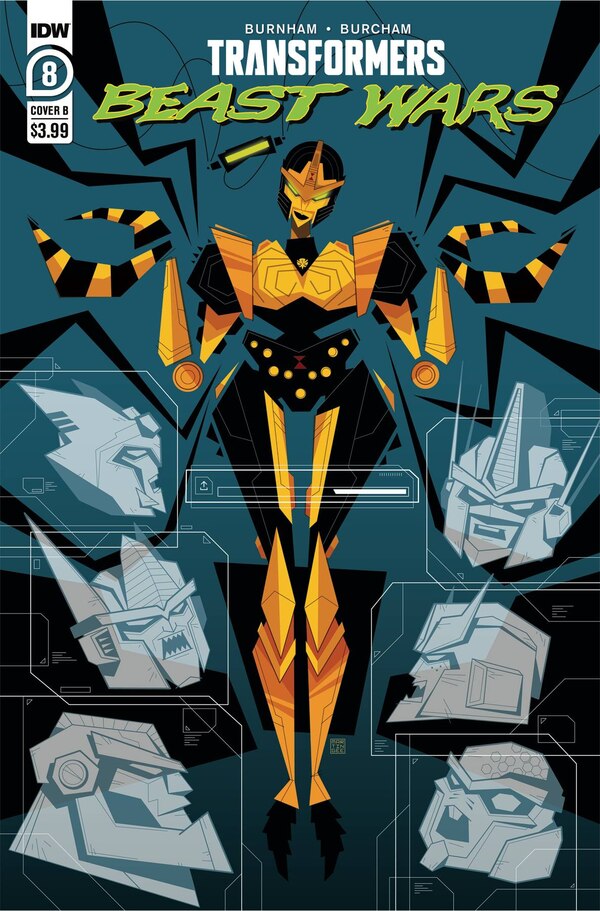 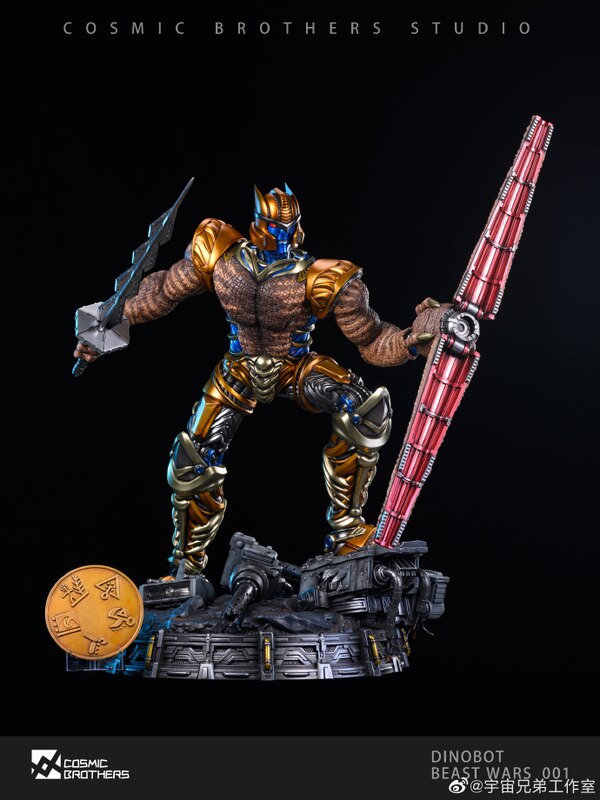 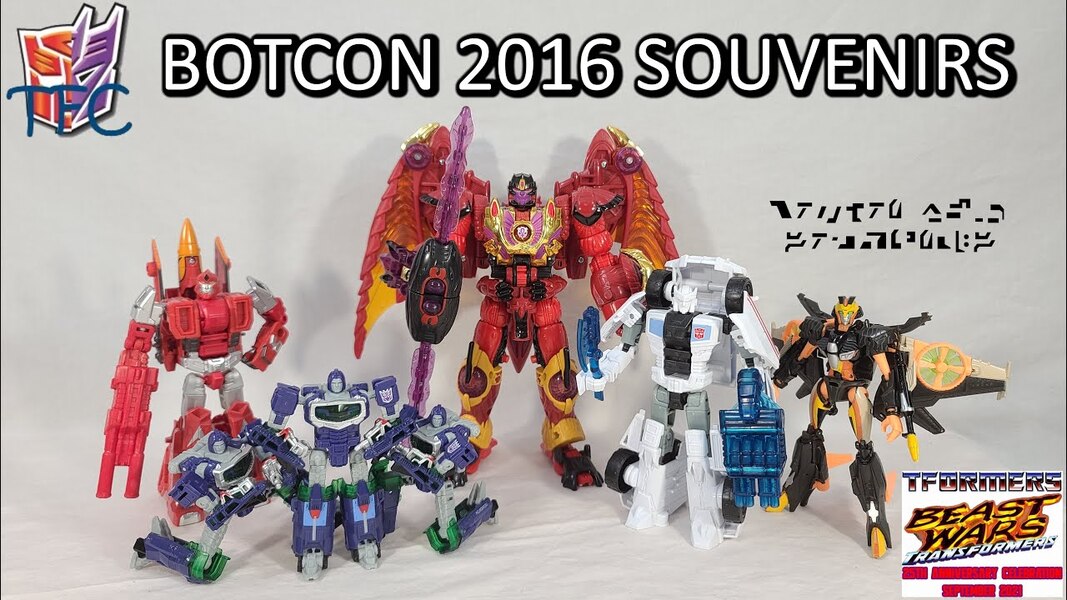 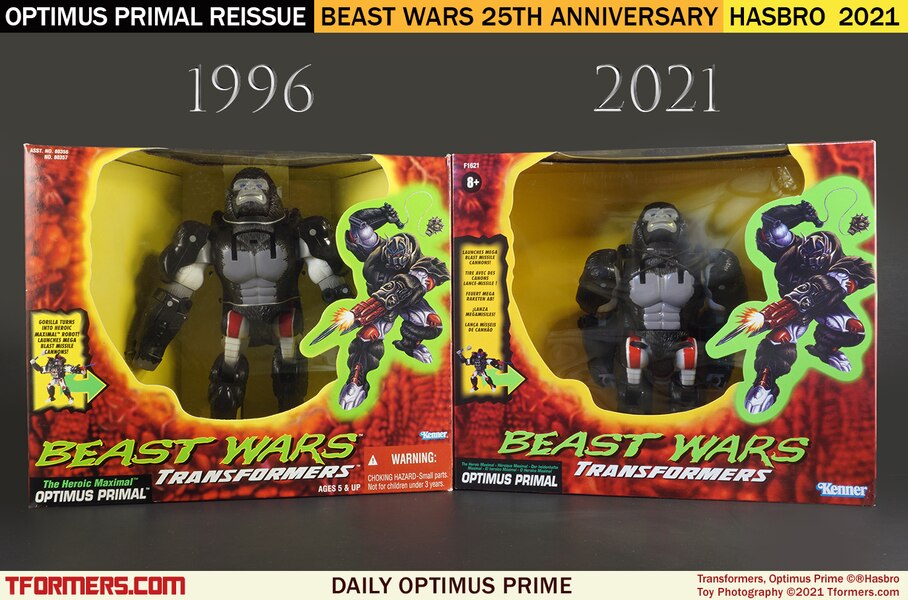