Hasbro's Transformers product engineer Mlke B. talks about working on the massive combiner figure over the last few years. He and Takara's designer Shogo Hasui worked together to develop the most movie-accurate set they could.

A lot of engineering went into each of the figures to make the final combined Devastator figures, including the selection of limbs and a system to connect them. We also learn why there were 8 figures, and not 9:

So the reason for the 9 figures was mainly due to the scene building. In the movie, Skipjack and Rampage both have the same build or form but are colored differently, Skipjack being yellow and Rampage being orange. Since they were the same build, both figures should have the ability to combine to form the leg of Devastator. We really wanted to allow fans to reenact the scene of Rampage versus Bumblebee in the desert. Then to make Devastator more accurate to the movie we came out with Skipjack to help fans build the ultimate Devastator. This helped to create those two iconic scenes and allows the fans to choose to build Devastator with Rampage or Skipjack.

Read the full interview with Mike B. on the making of Transformers Studio Series Devastator at hasbropulse.com 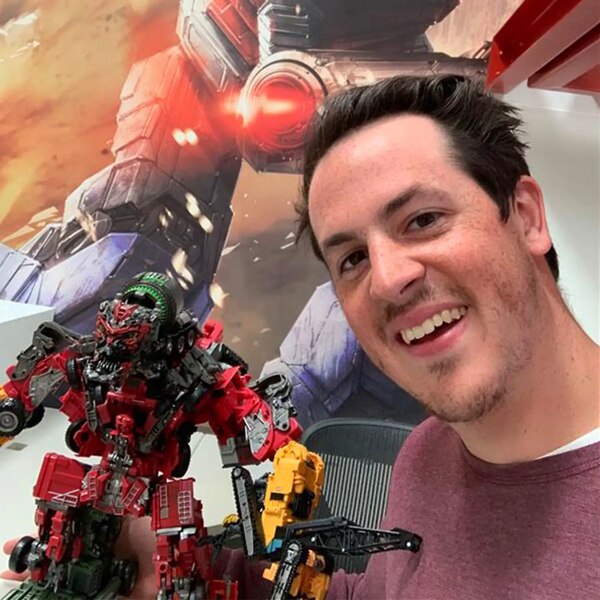 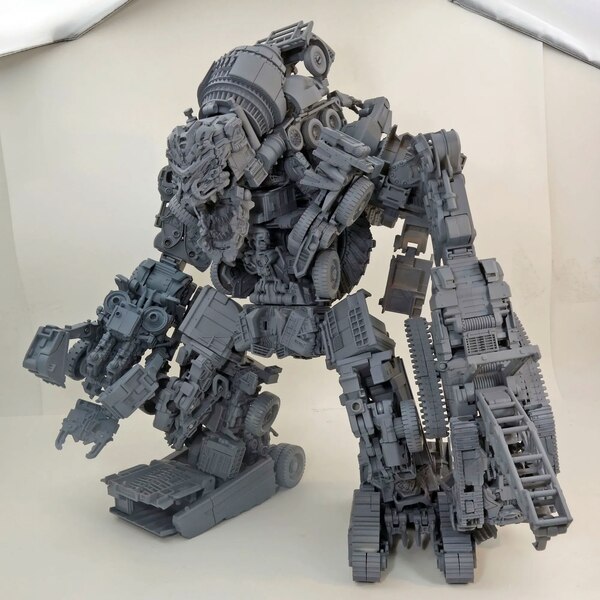 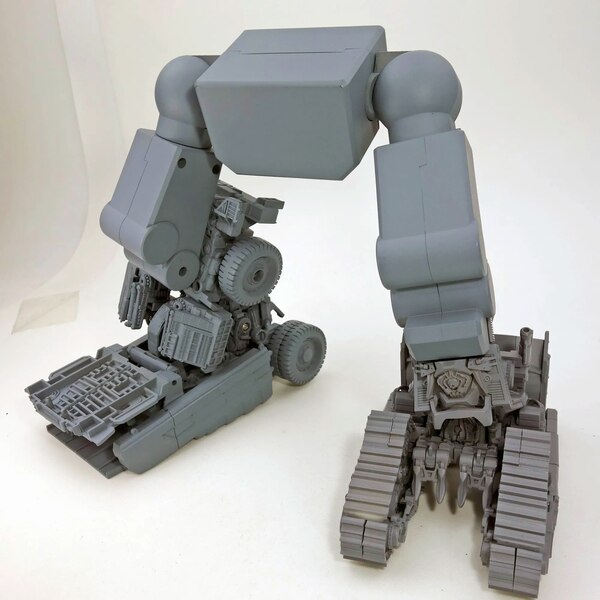 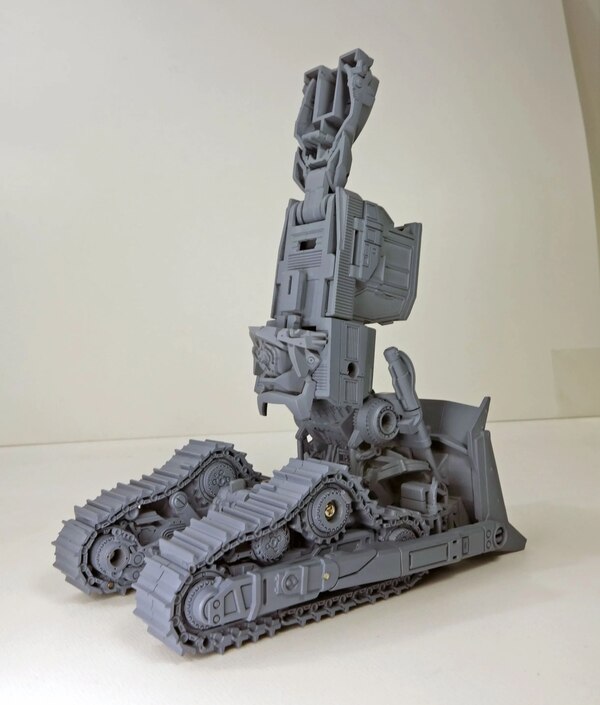 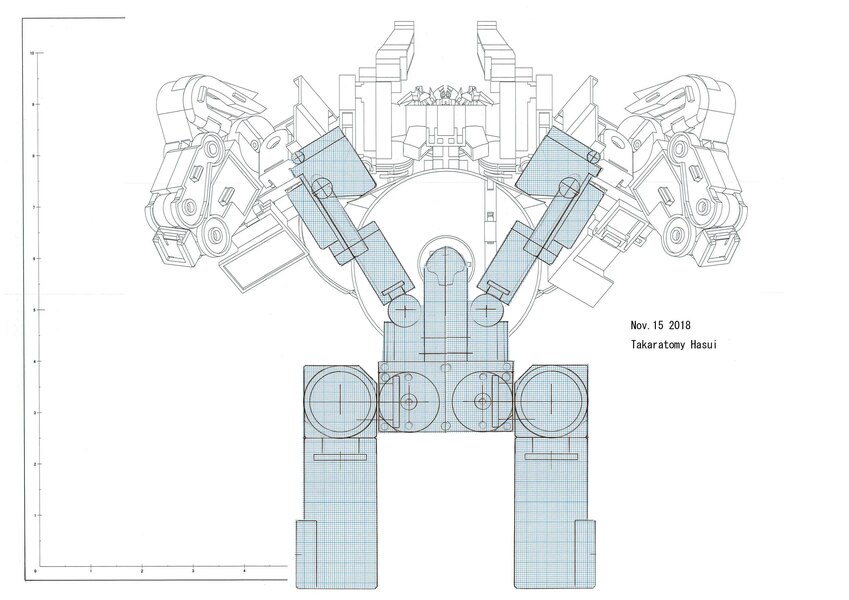 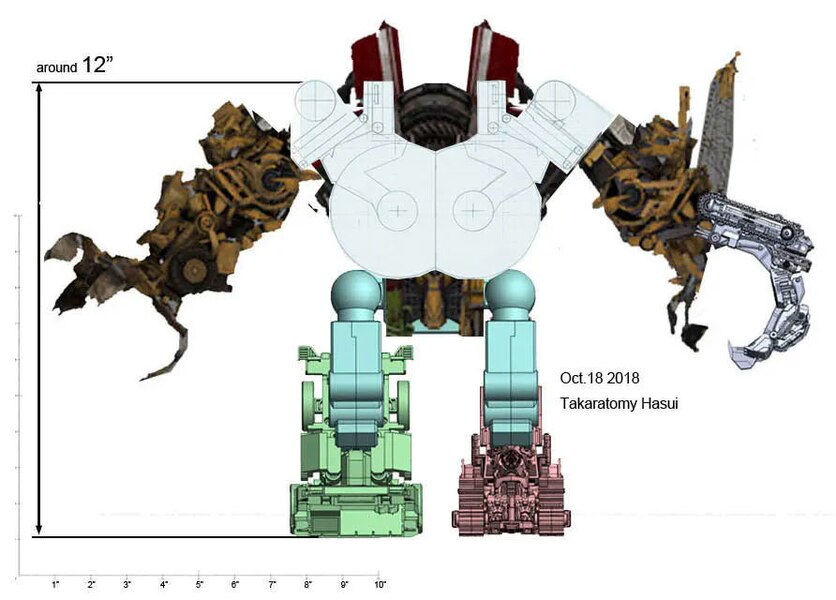 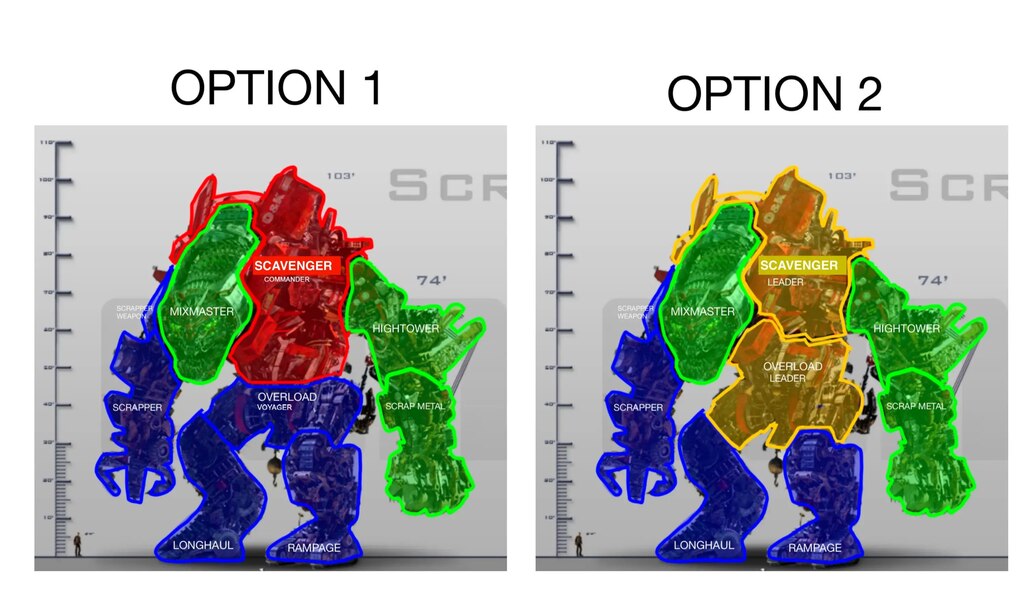 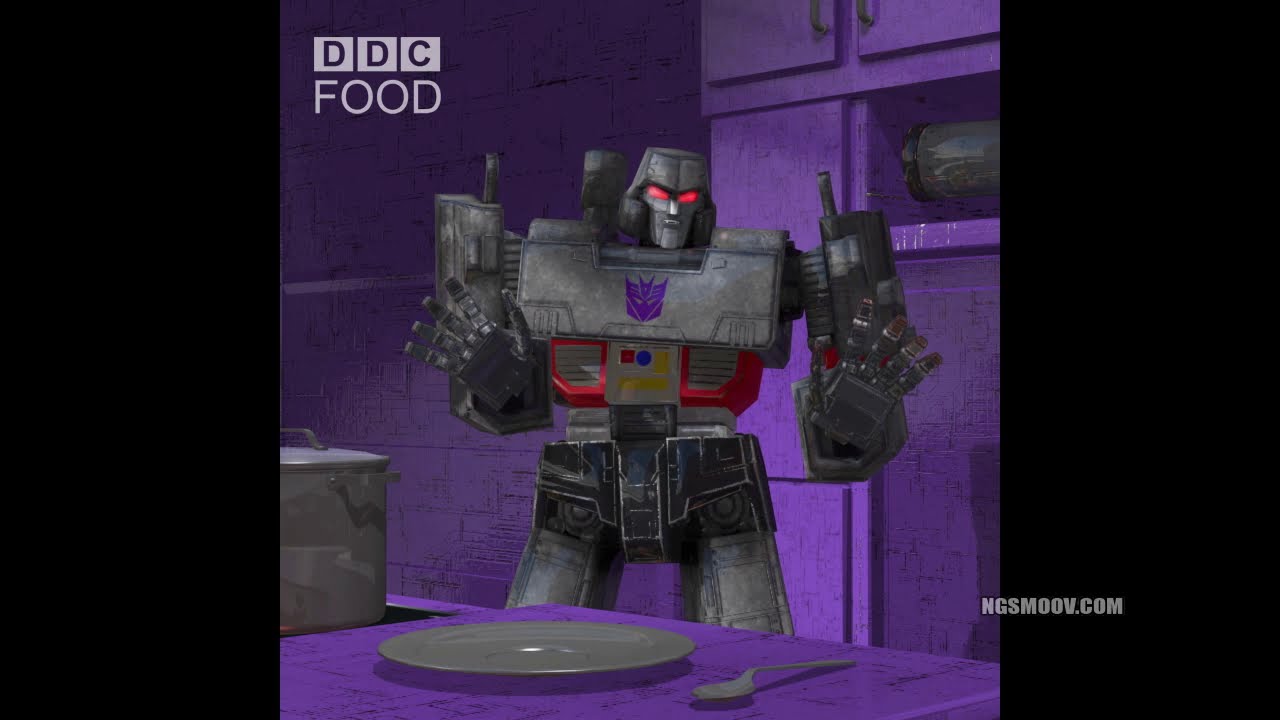 Tales from Teletraan Podcast Ep 46 (Friends till the end) 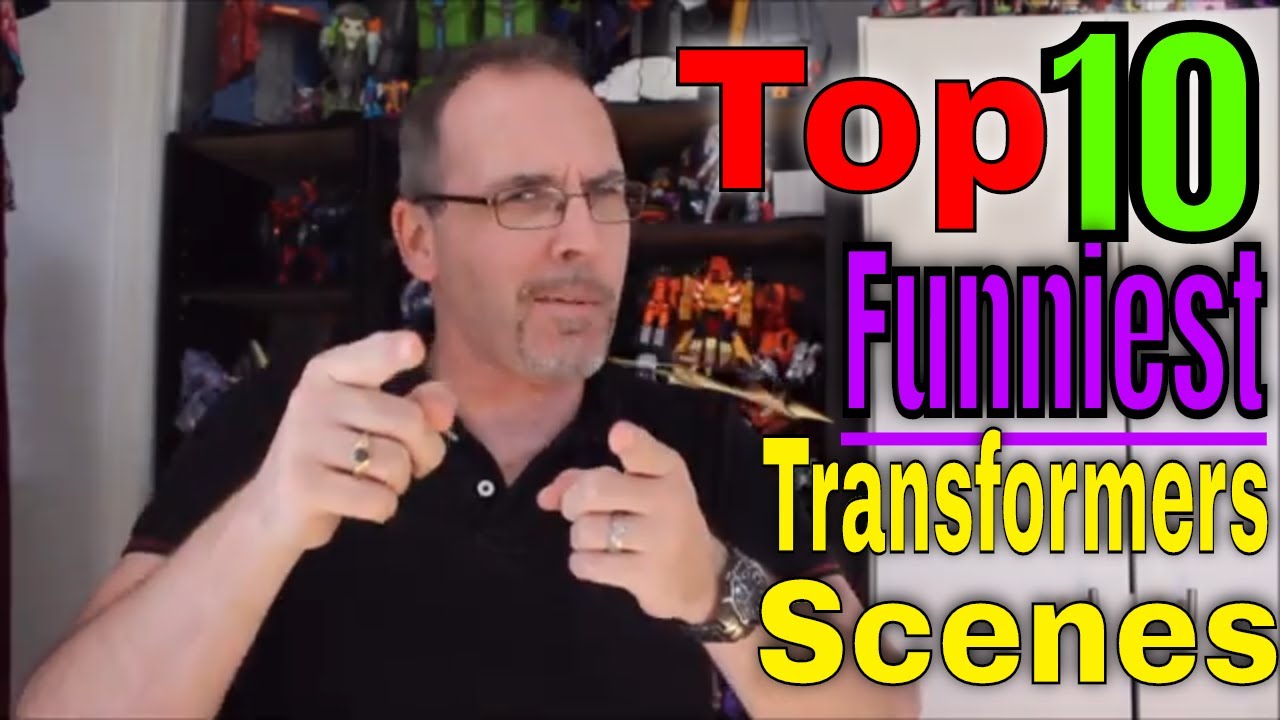 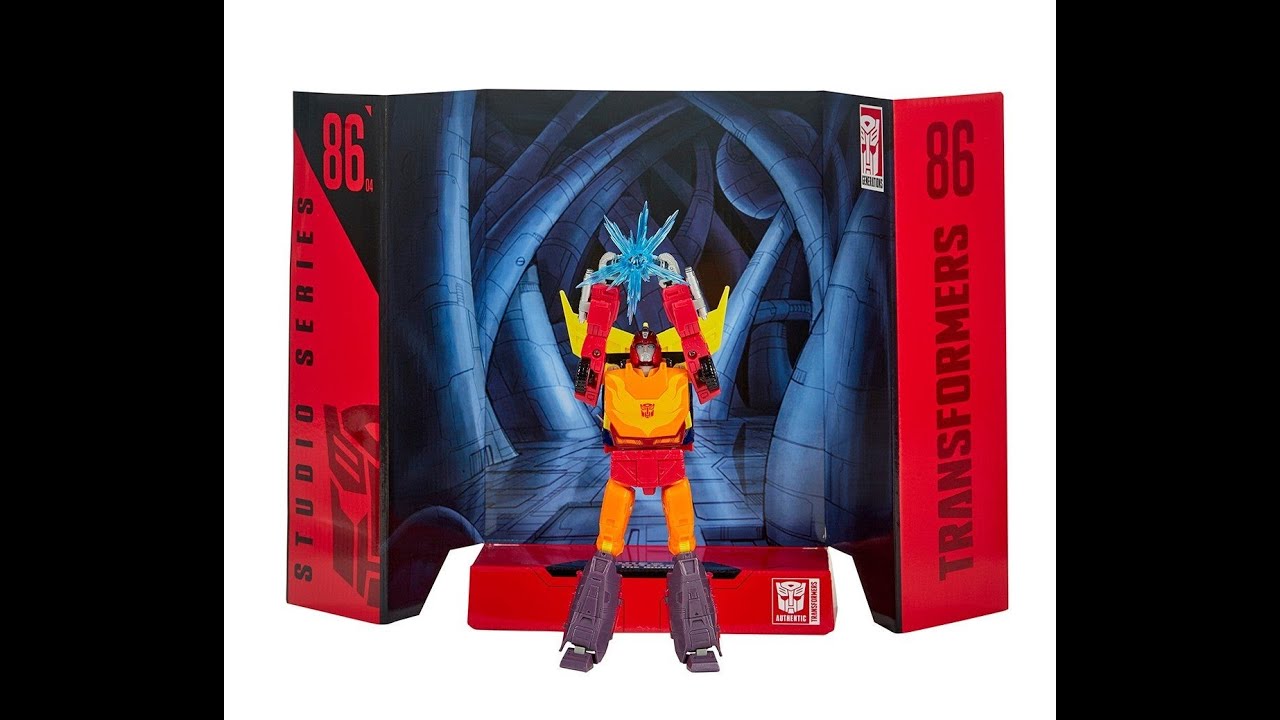 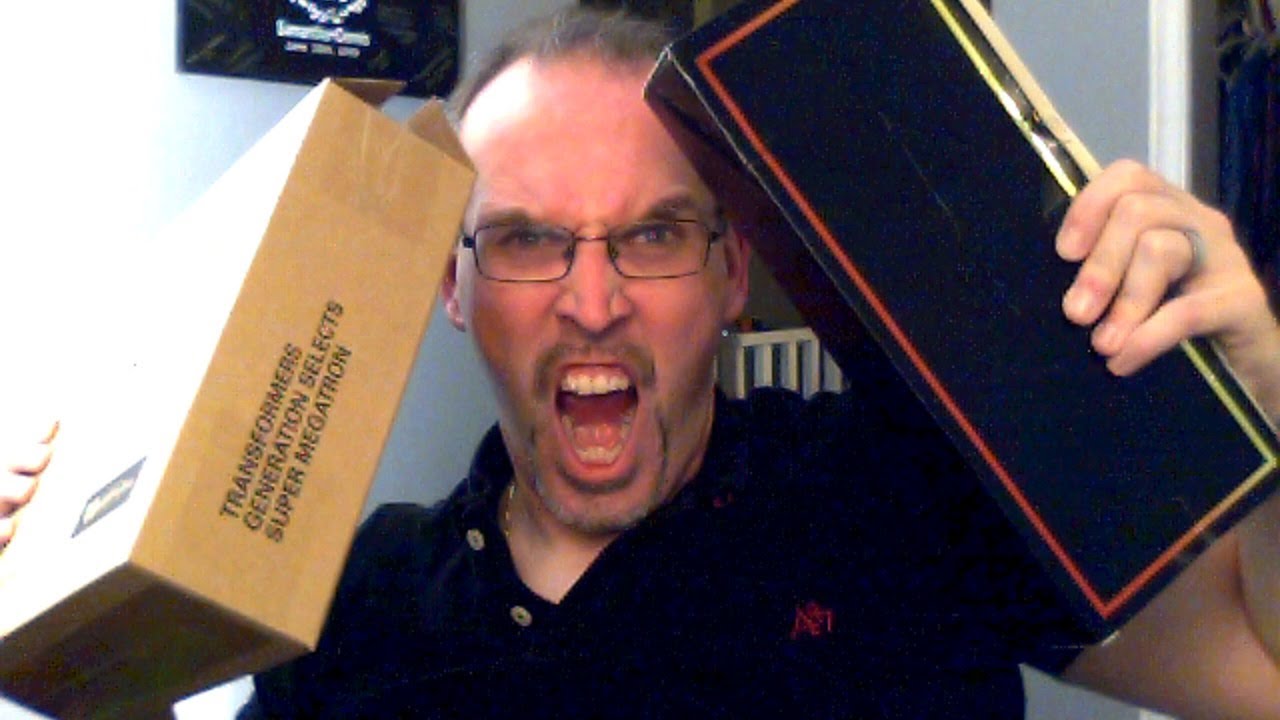 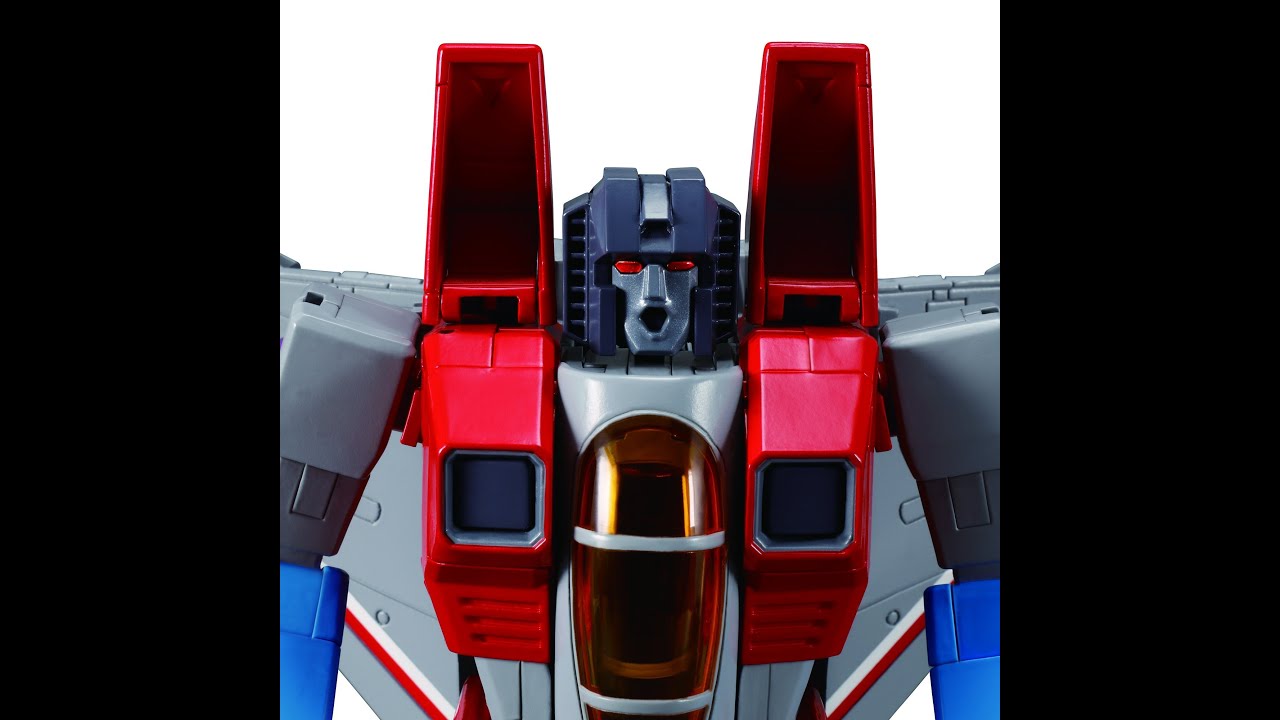