Transformers creator, has created much of the mythos, background, and names of the Generation 1 Transformers. Has worked on many Marvel titles as an artist, writer, editor, such as X-Men, Ghost Rider, Spider-Man, Daredevil, and more. Come and get a sketch of your favorite character! Full event details available at the following link: http://lehighvalleycomicconvention.com/ 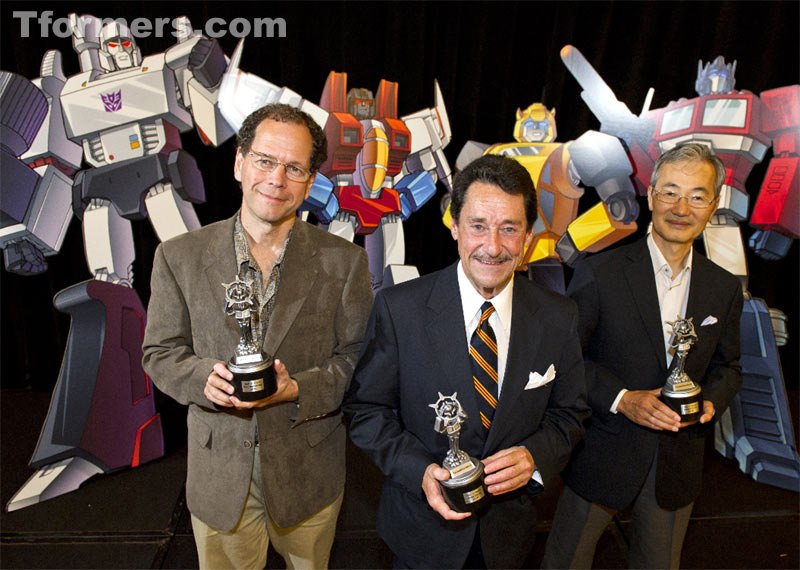 During a 20-year career at Marvel Comics, Bob Budiansky worked as an editor, illustrator and writer.

As an editor, he oversaw titles that included Spider-Man, Daredevil, and the Fantastic Four.

Beginning in 1990, he oversaw the first 11 sets of Marvel Trading Cards, including the first Marvel Masterpieces set.

As an illustrator, he rose to prominence as the cover artist for Ghost Rider, eventually taking over the penciling chores for the entire book.

Bob also created his own his own monthly series, Sleepwalker, which he wrote for almost three years.

But Bob is perhaps best known for the work he did on The Transformers.

Bob was the editor on the very first Transformers mini-series in 1984. He followed up that hugely successful four-issue intro by writing most of the next 51 issues of the monthly Transformers comic book.

He also named, created character profiles of, and wrote Hasbro packaging copy for approximately 250 Transformers during the first six years of the brand’s existence, and developed story treatments as Hasbro introduced new lines of Transformers.

Occasionally he even penciled a Transformers comic book cover or two.

In 2010, Hasbro inducted Bob into the inaugural class of the Transformers Hall of Fame.