Just barely in time for Christmas (if you're in the US and have an Amazon Prime subscription), Amazon has listed the two Surprise Unboxing BotBots sets featuring the Series 4 Goldrush Games. Both the Claw Machine and the Gumball Machine are in stock right now for just under $20 each.

The listings don't give any detail about the contents, but Hasbro sent out some official info back in October when the sets were announced. Each one contains six total BotBots figures, divided between 5 regular BotBots, and one rare, gold BotBot. Four stickers are also included with each pack bringing the total number of capsules in each pack up to ten. Both packs are designed to dispense the surprise capsules like real vending machines for a unique experience. 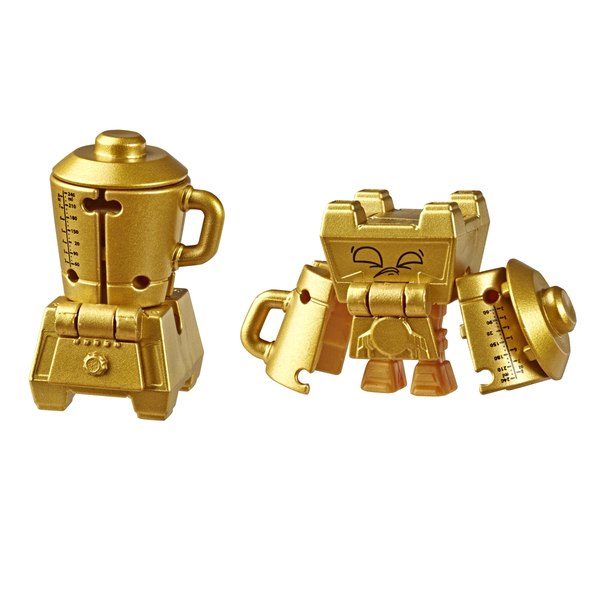 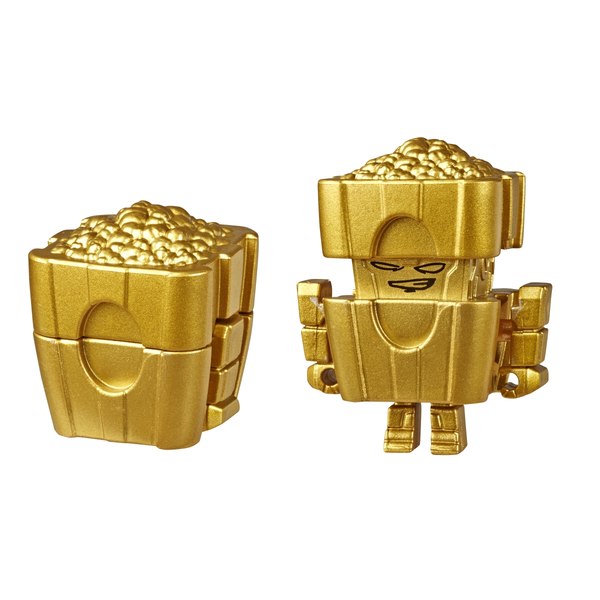 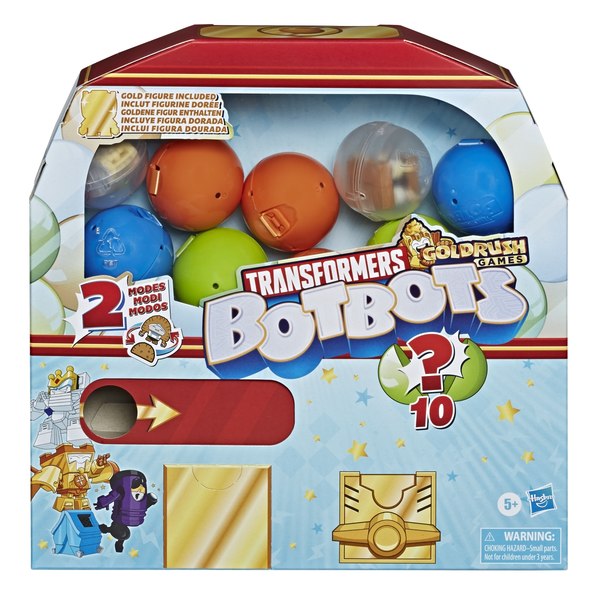 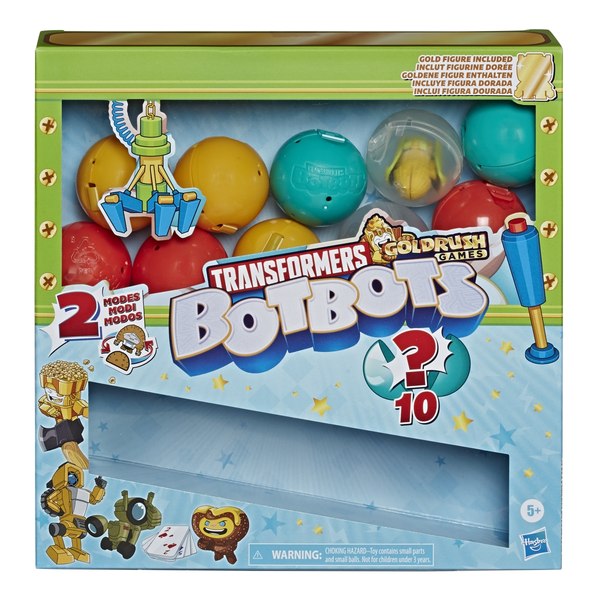 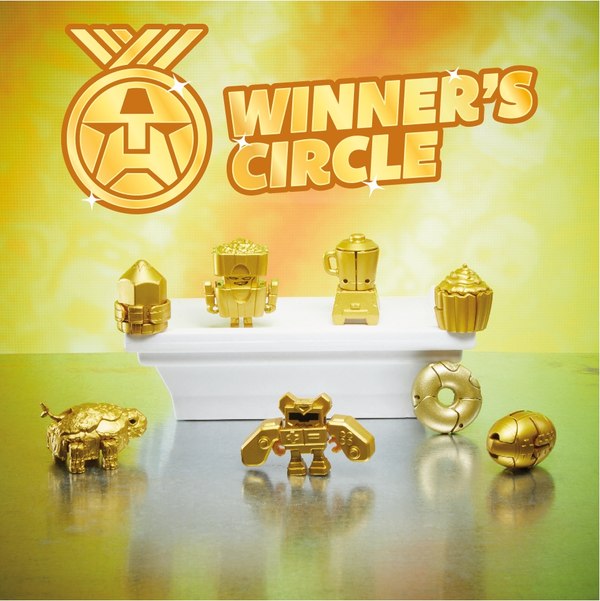 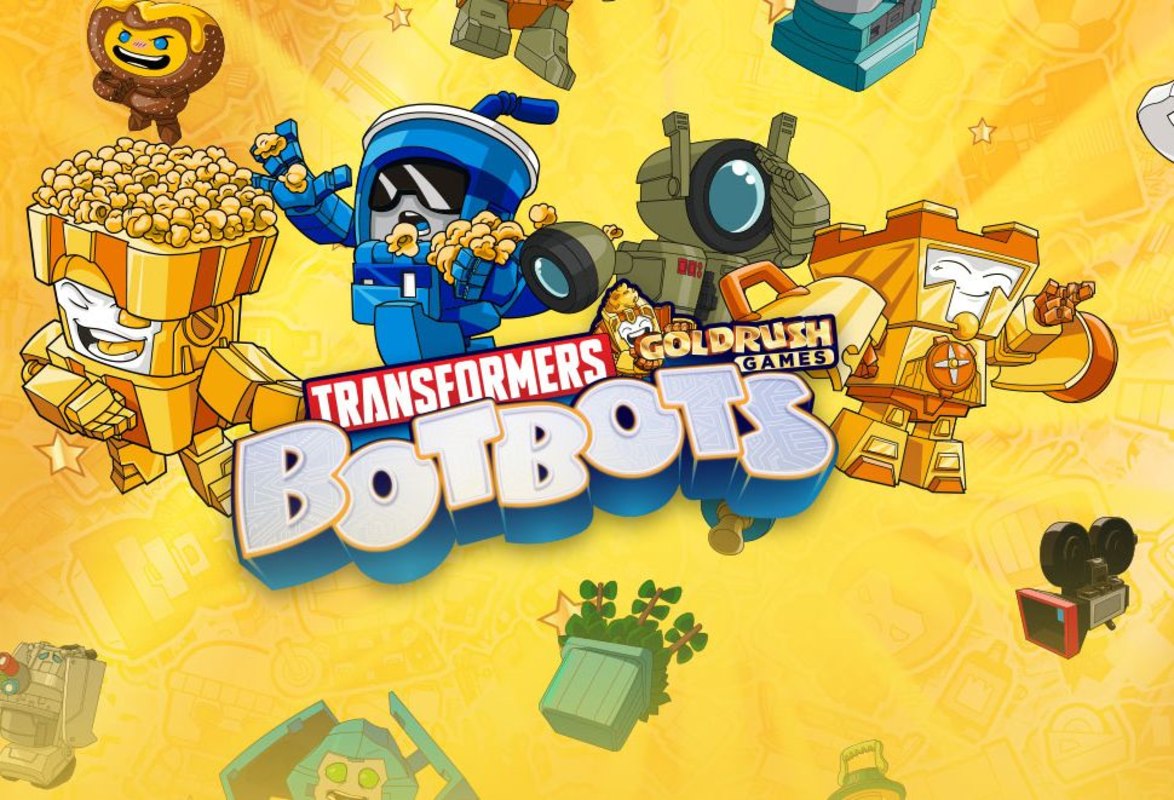 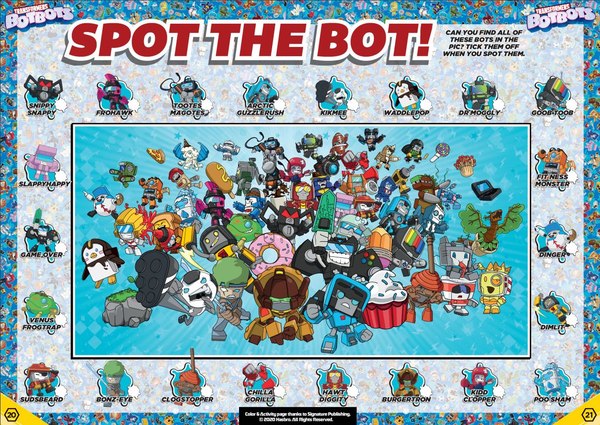 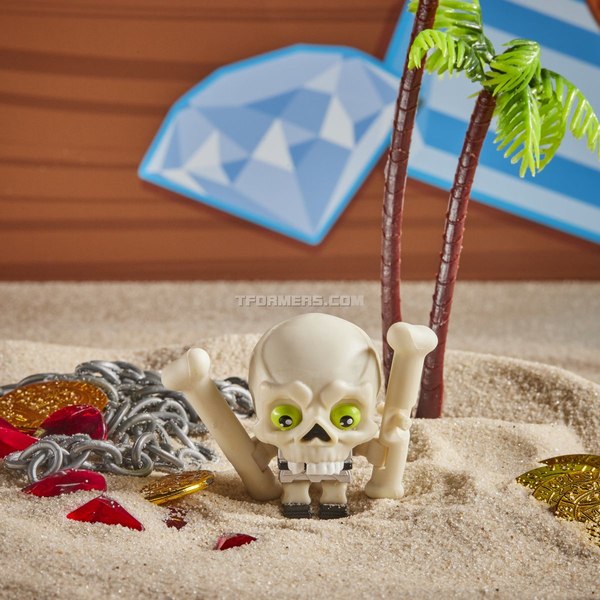 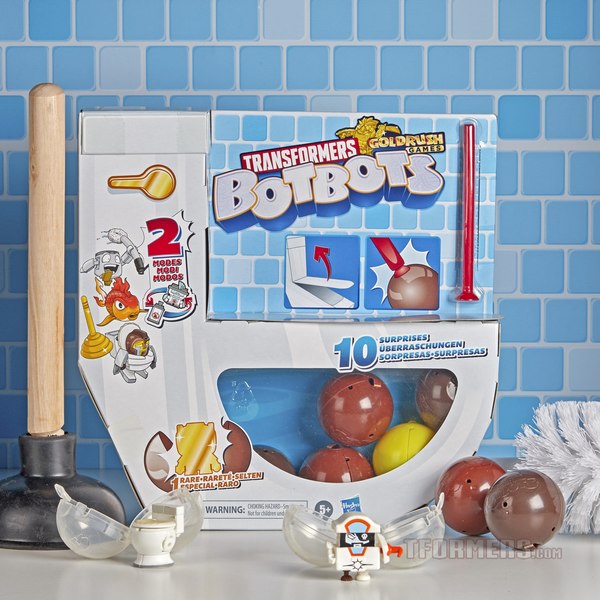 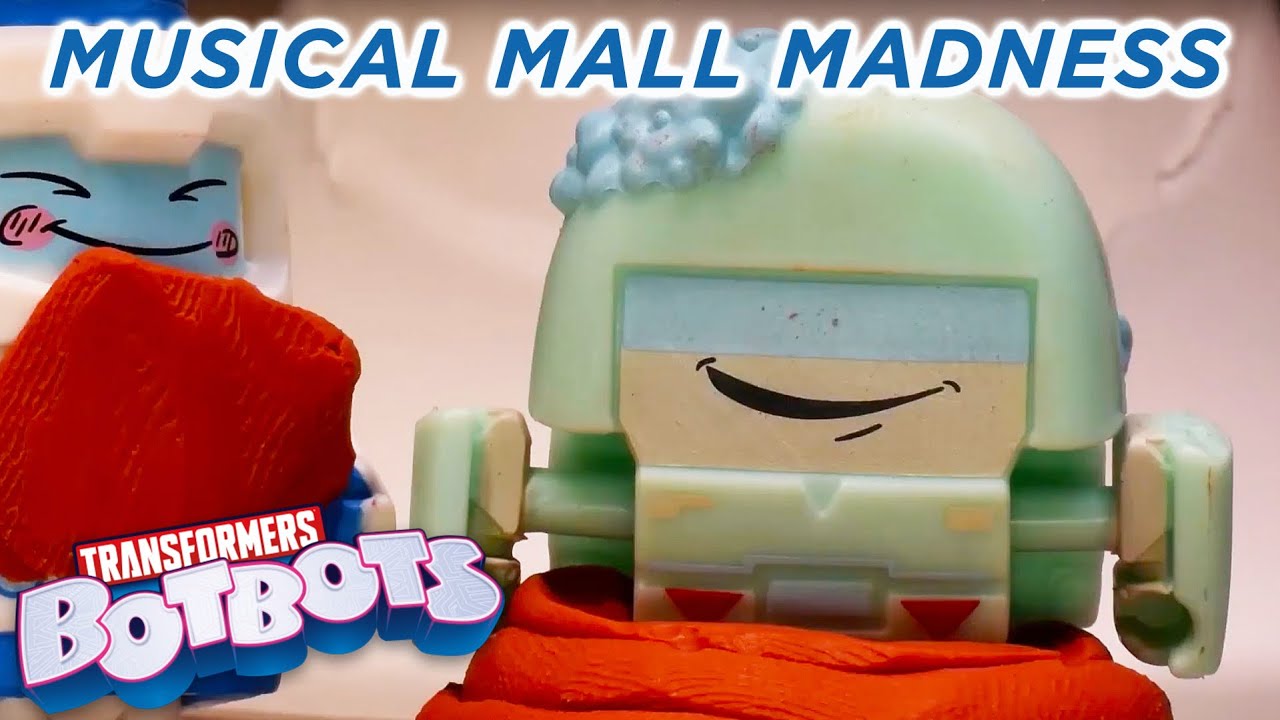