A lot of information has come out of Botcon this year, and TFormers has been there to bring it all to you. But the amount of news may be a little overwhelming to catch up on if you haven't been following along from the start. To help make it a little easier, we're bringing you a highlights list. Keep reading to get up to speed on everything we've covered over the extended convention weekend!

Beginning Thursday night, the Fun Publications display case had our first official looks at all of the at-show Botcon toys, plus figures from the Subscription Service that haven't been sent out to subscribers just yet. BaCon brought us a photo gallery as well as a quick piece of video coverage on the display, which you can find by following these links:

Transformers Age of Extinction Dino Out of Package Images

The first full day of Botcon started with lots of photos from Hasbro's display case at their booth in the dealer room, showing lots of Age of Extinction, Generations, and other products, most of which has come out or is very close to retail release. 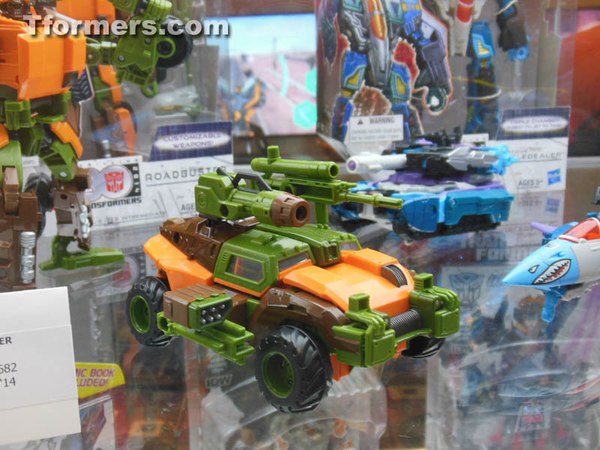 We had a few vendors at Botcon displaying third party items that aren't quite ready for sale yet. But we got a lot of good looks at the display samples from friends of the site, like Radio Free Cybertron who provided a lot of coverage from the floor via Twitter.

Later on Friday, we got much more extensive Hasbro display photos:


After that came the Fan Experience at Universal Studios, including the Hall of Fame event:

Saturday was the busiest day as it usually is, featuring the always anticipated Hasbro Brand Panel. While photos are absolutely not allowed during the presentation itself, a press package was released just after showing many of the new reveal items the attendees got first looks at! 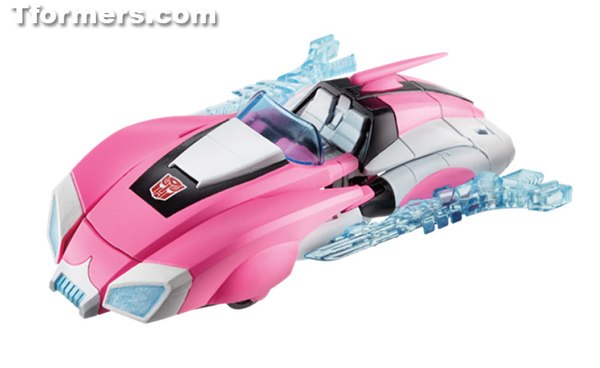 Plus a few of these toys were then added to the display showcase at the Hasbro Booth so attendees could see some of the upcoming toys in person.

And to tie it all together we have the written report from the Hasbro panel:

While we didn't see too much more new on the third party front, one store was displaying a prototype of Sencho Barbossa, a figure based on popular Brave-series toy Captain Shark:

Sunday is the wrap-up day for Botcon, but that doesn't mean the coverage has stopped. We've got looks at the dealer room including the art exhibits. 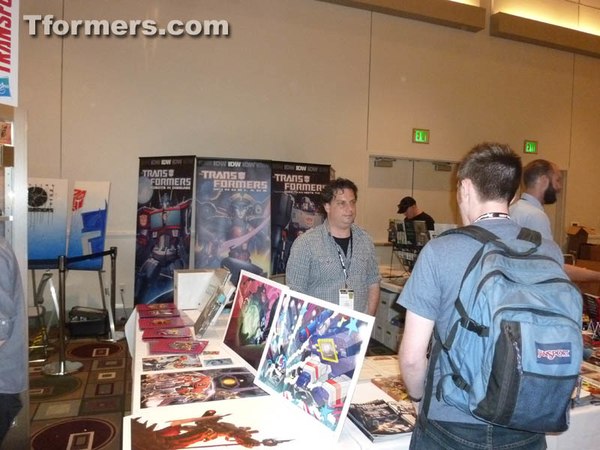 And we've got a gallery of the exclusive Knight Three-Pack featuring Flareup, Apelinq, and Alpha Trizer:

Photos of Knights 3-Pack with Alpha Trizer, Flareup, and Apelinq

And the convention isn't over yet, there may still be a surprise or two in the few hours that remain as of this update. Keep checking TFormers for the latest news and coverage! 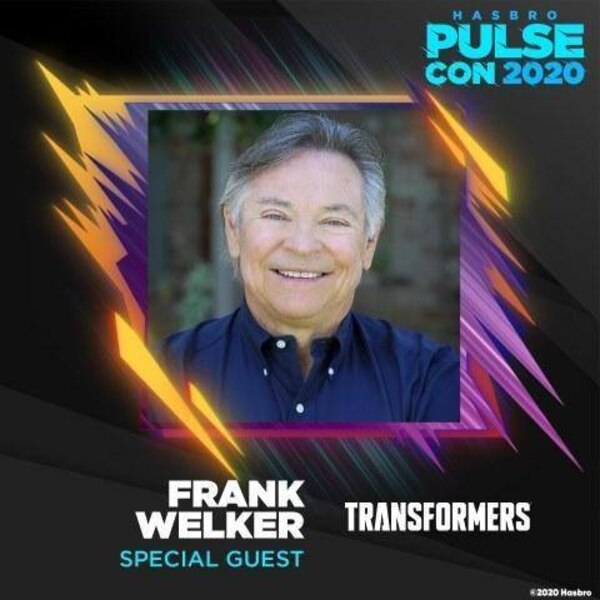 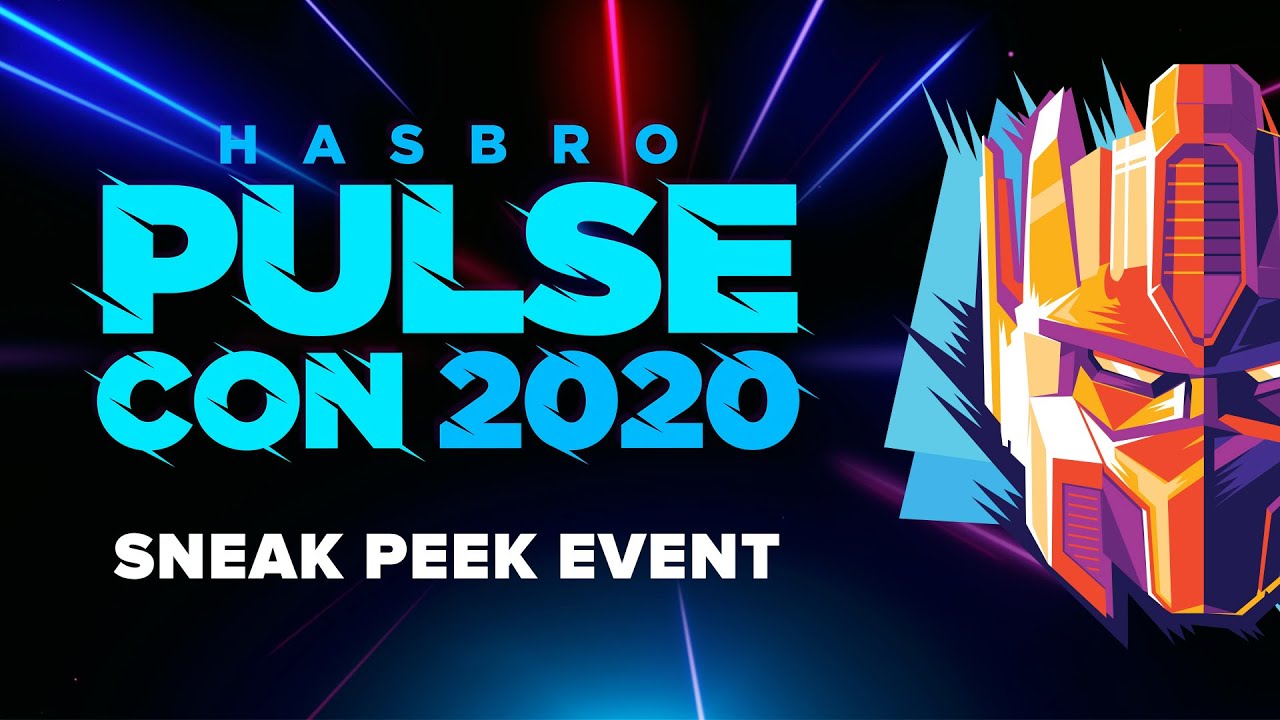 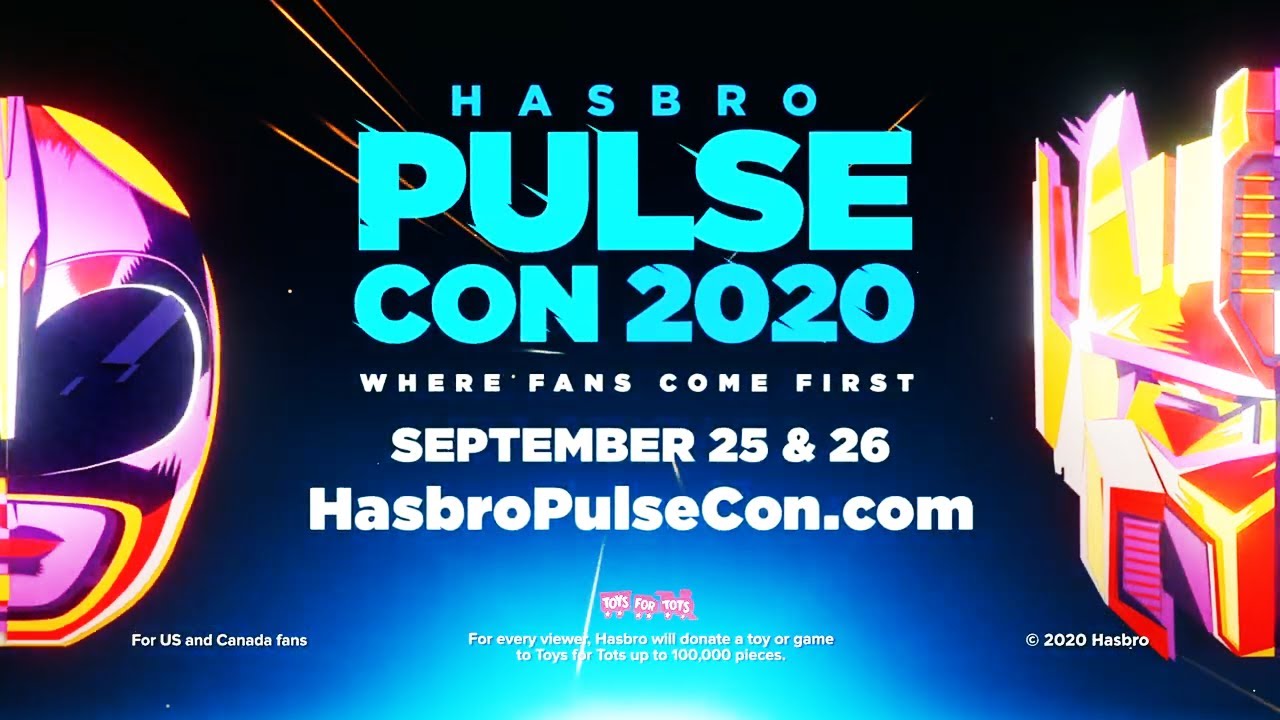