The report says production will continue along the North Coast with shooting scheduled for additional locations such as the Marin Headlands, Mare Island and Vallejo and a possible wrap in September at Santa Cruz, California.

According to Paramount casting coordinator Maryellen Aviano, the working title of the film is “Brighton Fall.” Aviano was not willing to disclose more about the film, but an online search showed that the film is a spin-off of the “Transformers” franchise that has alternately had the working titles of “Bumblebee,” and “Transformers 6.” The film will be directed by Travis Knight with Hailee Steinfeld to star and has the release date of June 8, 2018. The film budget has been rumored at around $70 million.

Aviano said that the casting team is seeking 1980s high school students (must be 18 and up but look younger). The team is also seeking extras who look like small town USA folks, cops, military and minors, ages 9 to 12.

The team is also casting for specific automobiles and additional compensation will be paid for late-‘70s to mid-‘80s cars to be parked in scenes (no yellow, white, red or black cars). Note in email your car photo with year/make/model and include a photo.

To be considered, you must email two current photos: one full length, one close-up (both casual and accurate). Include in the email height, weight and wardrobe sizes (ladies: dress/pant/shoe and men: jacket/waist/shoe). Also include email and phone number, areas you are available to film in (production cannot provide housing or transportation); and any scheduling restrictions during time period listed above. Submissions for those under 18 years old should include parent/legal guardian contact info, age and confirmation of valid work permit. Extras must have a social security number and be legal to work in US and fill out an I-9. A California entertainment work permit is available online at permits.dir.ca.gov/ewp/.

Unless you are submitting for kids positions ages 9 to 12 years, you must be age 18 or over for all other positions. There are no roles being cast at this time for students ages 13 to 17.

There will be a separate casting notice for Santa Cruz boardwalk filming later in September. 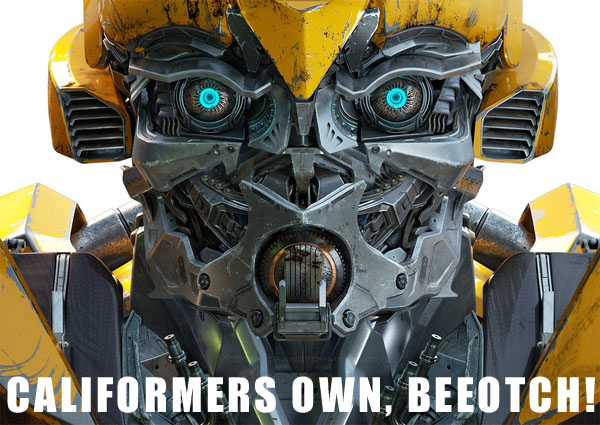