Its not even in theathers yet, but have Paramount already shipped the new Transformers: Bumblebee: The Movie details off to disc makers in Europe?

German Blu-ray portal site, bluray-disc.de, has posted a new product listing in German language along with a place holder product image. The listing is accompanied by information on the cast, summary and product format info.

Note, some of this may be spoilerish. If the information is indeed accurate - Read on to see the machine translated information below.

Disc features are currently unknown, theatrical version (English & US version identical), Uncut , reversible cover (may not be included in all editions)

1987, California: In her sleepy home town of Brighton Falls, 17-year-old Charlie Watson (H. Steinfeld) from escaping the wasteland of their community. One day she discovers an old VW Beetle at the nearby junkyard and begins to get it started again in loving detail. But, as it quickly turns out, behind the battered vintage car, is an alien Autobot named Bumblebee, who many decades earlier was commissioned to protect humanity from an invasion of the evil Decepticons. But when a Sector 7 agent named Burns (J. Cena) starts asking questions in the little village that leaves little doubt as to his destination, Charlie realizes that she has to help Bumblebee escape as quickly as possible. But there is already a Plymouth GTX in their way, who has been pursuing the yellow Transformer for some time and leaves no stone unturned, 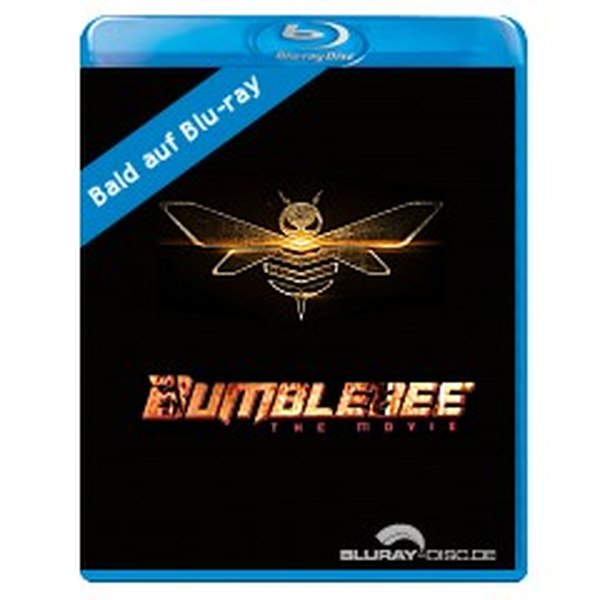