Retailer Argos will once again be serving as the United Kingdom's hookup for the figures which are Target exclusives in the USA. In this case, the new Bumblebee: The Movie remold of Titans Return Leader class Soundwave, and the three-pack of "cassettes" packed with a 1-Step Changer Bumblebee! Keep reading for official photos, and click through to the Argos page for Soundwave for a turnaround video displaying a 360 shot of all three modes!

Also pictured: the "Stryker Titan Changer" With Sound FX, a transforming version of the roughly 12" tall budget figures that you tend to see at grocery stores and the like this time of year. 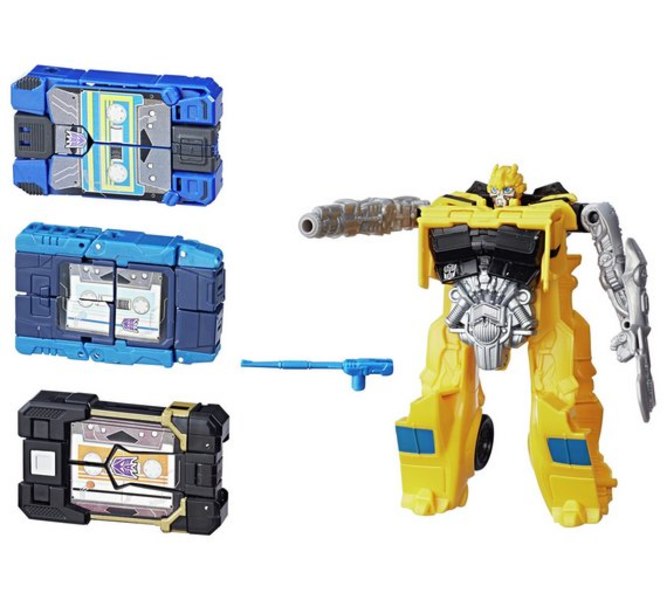 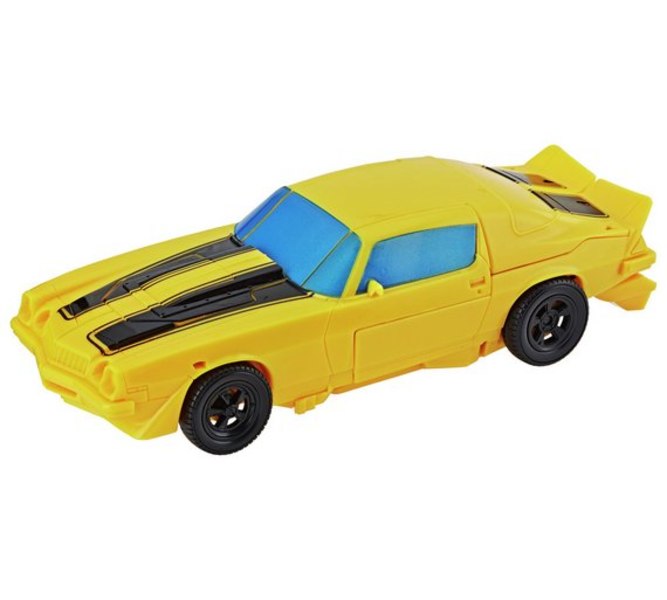 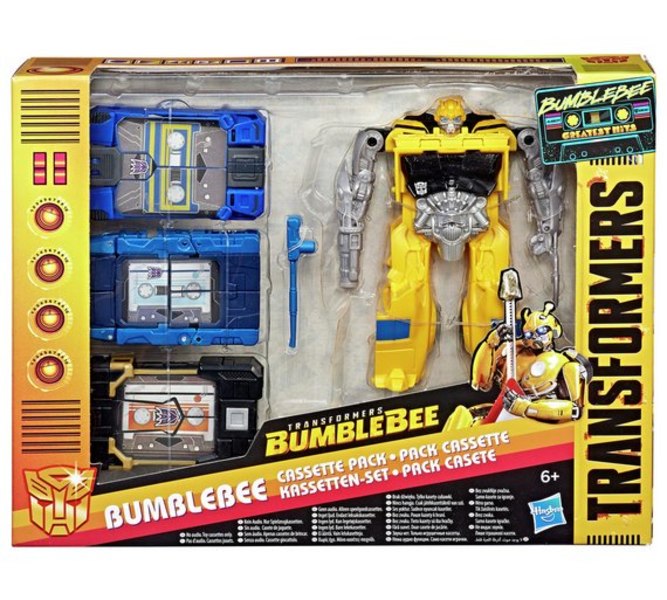 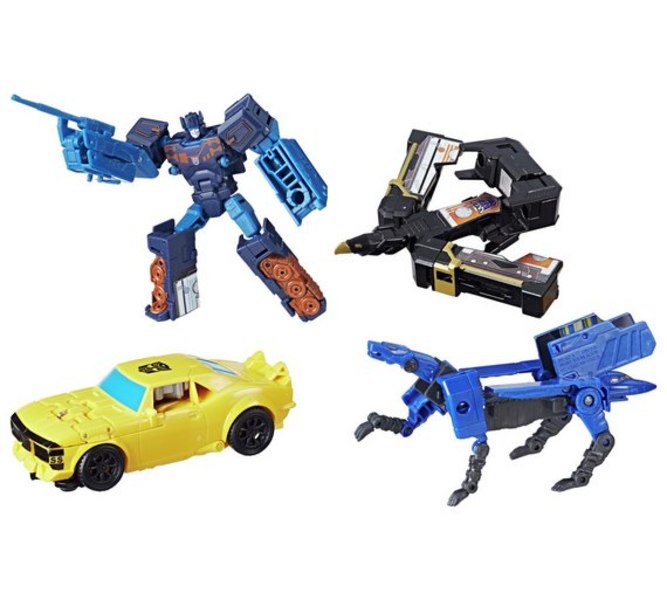 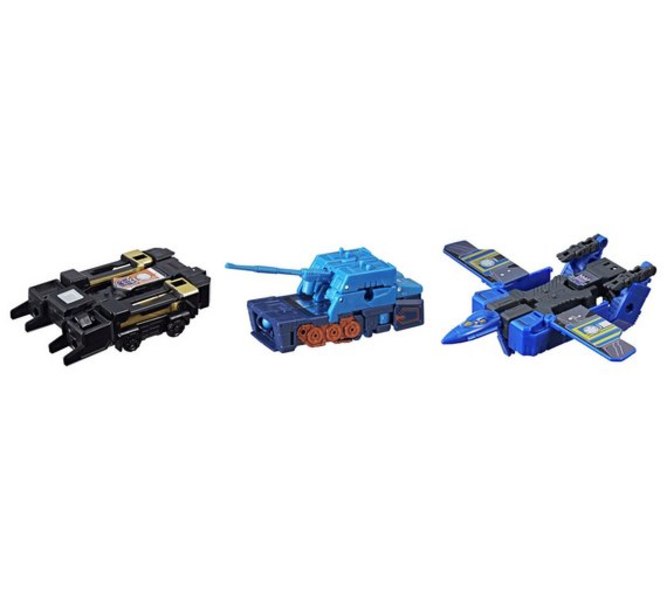 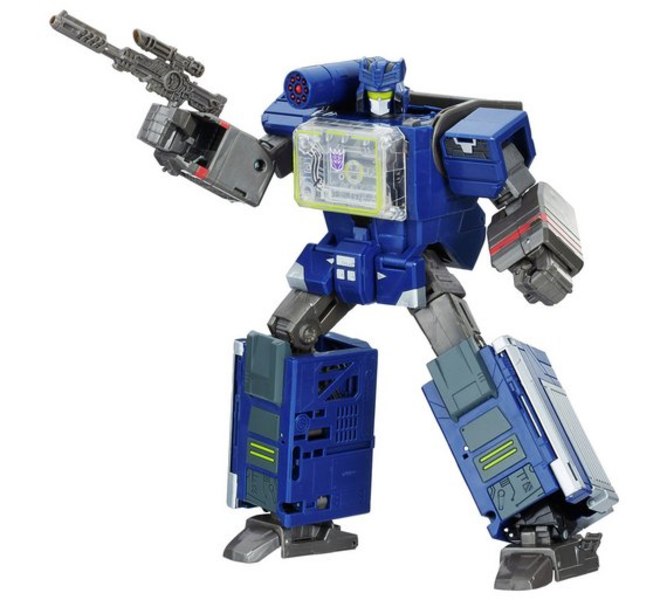 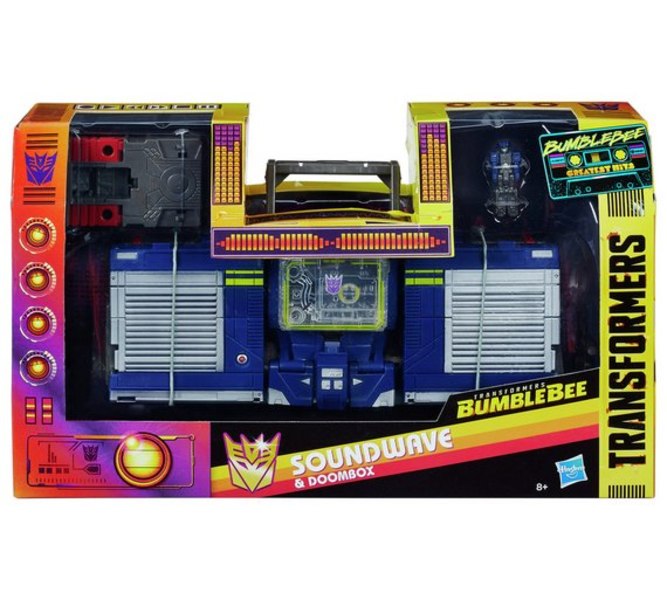 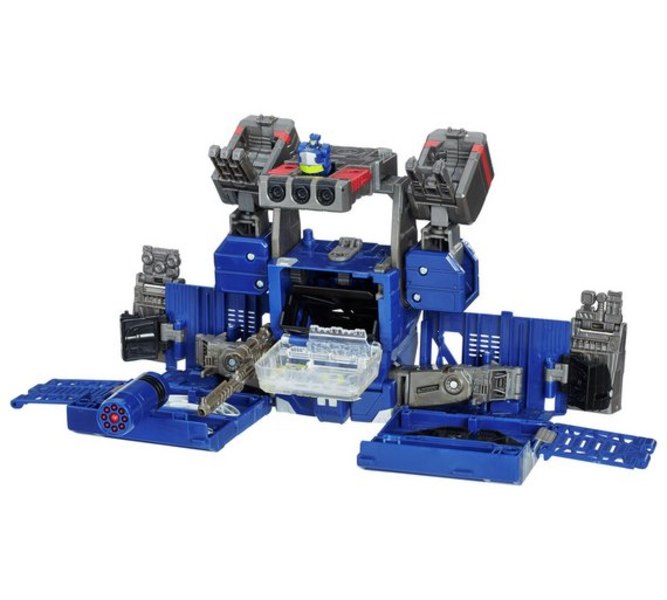 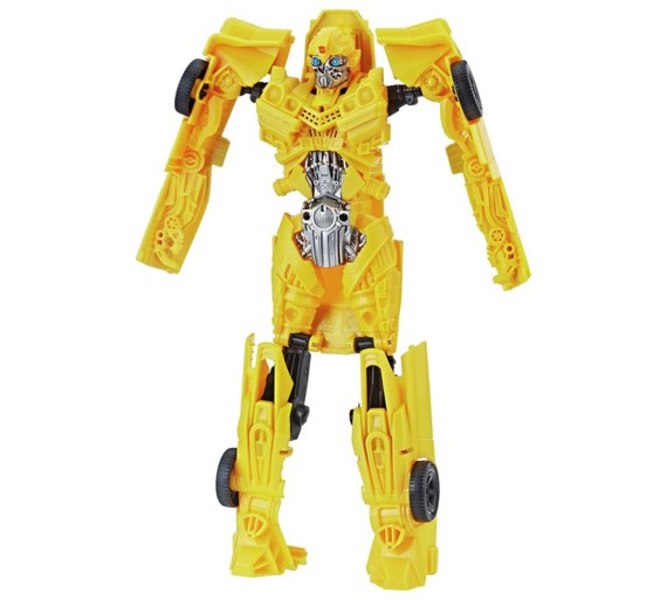 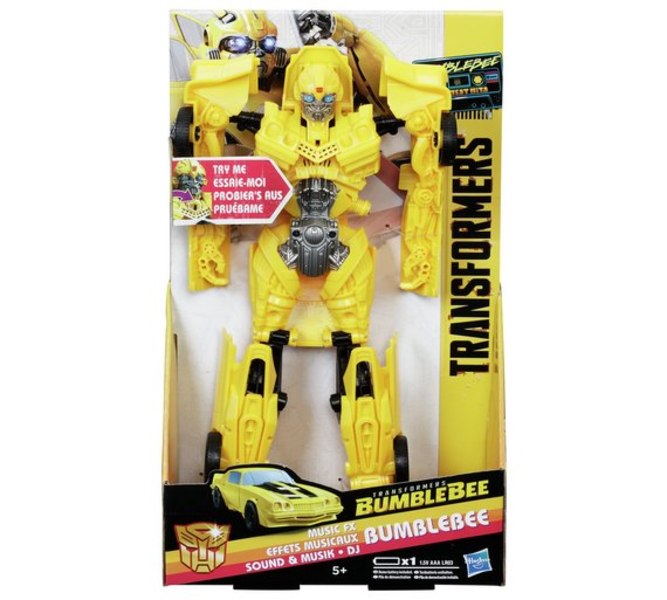