Cang Toys' SNS has shared some updates on their CY-Mini01 Mini Firmament project after a very long dely. Get a look at the legends scale figure in new full-color images of the test shot that is said to not be the final colors. Additionally, we have word that the figure release will be delayed until August. Read on to see the translated update and official images for Cang Toys CY-Mini01 Mini Firmament.

Let everyone wait for a long time, Xiaopeng's color test renderings are officially released! The image data announced this time is not the final effect, we will make fine adjustments later; in addition, Xiaopeng's shipment time is expected to be at the end of August. Due to limited production capacity, this batch is only enough for the purchase of the Dapeng before the distribution of 88.8 yuan preferential redemption and reprinting of the Dapeng Please understand the amount of 88.8 discount redemption activities scheduled. Xiaopeng’s color test session is coming to an end, I believe I will meet you soon, so stay tuned![Hit call]
12 Image(s) - Click to Enlarge 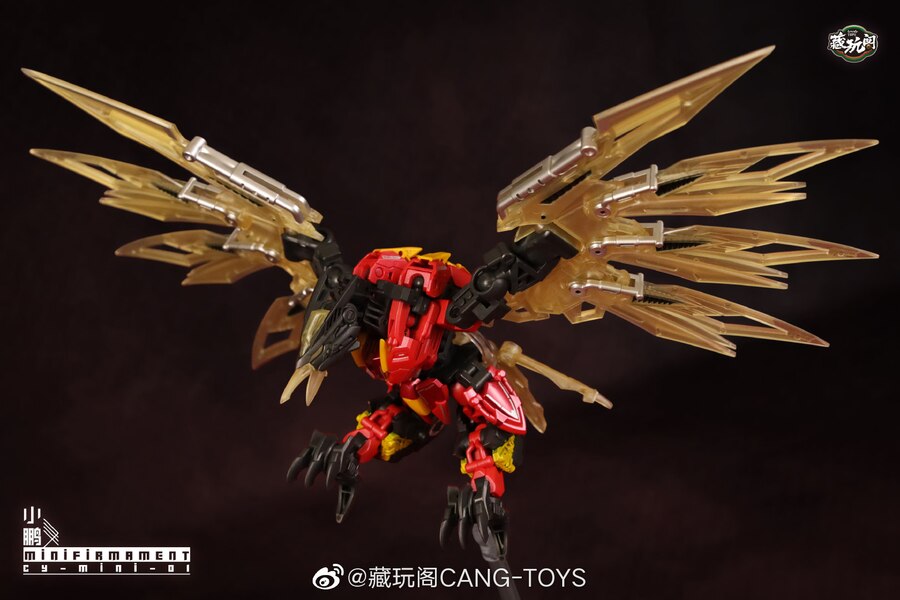 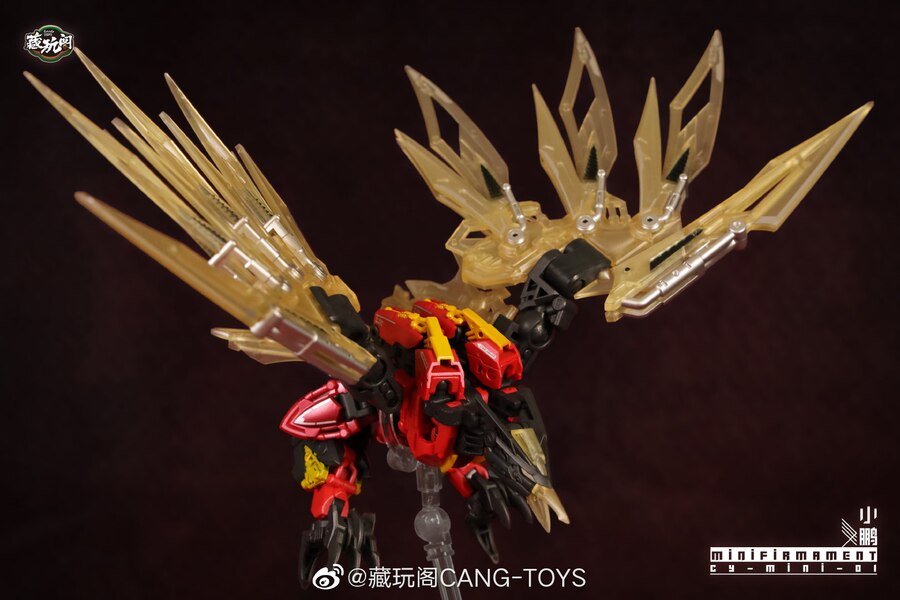 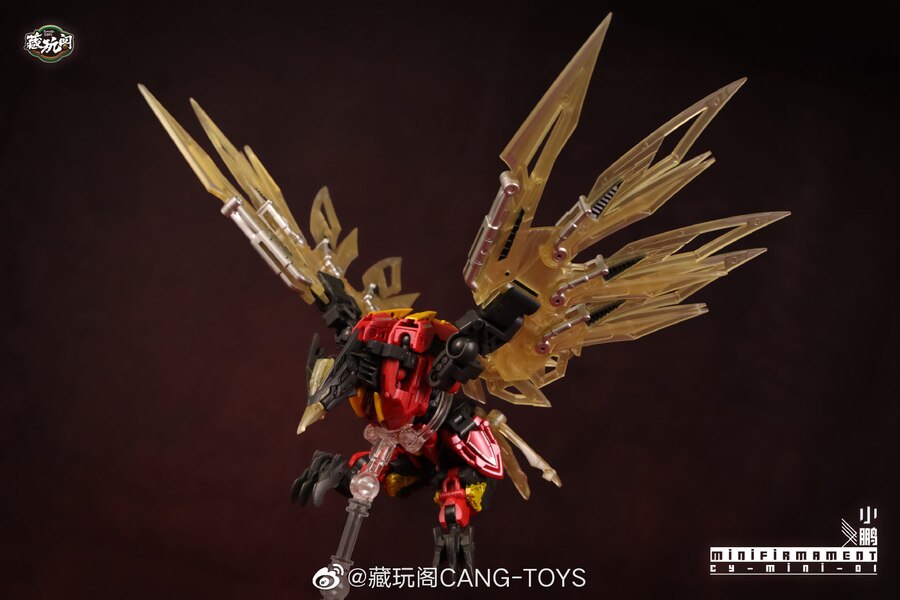 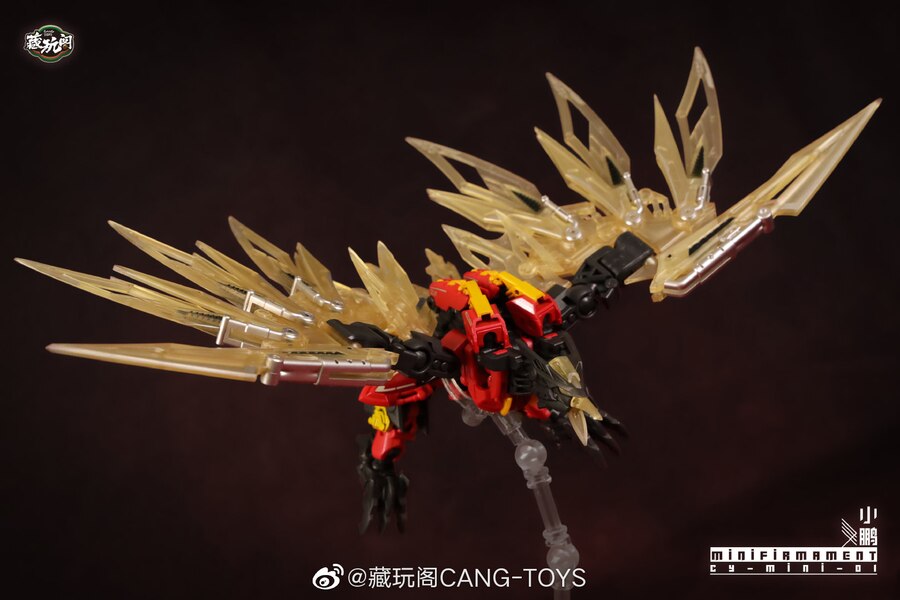 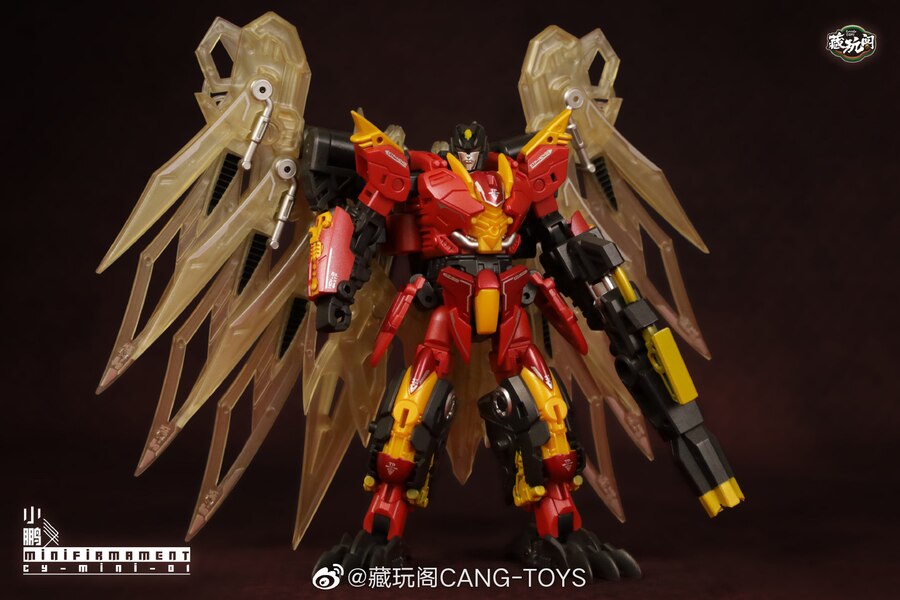 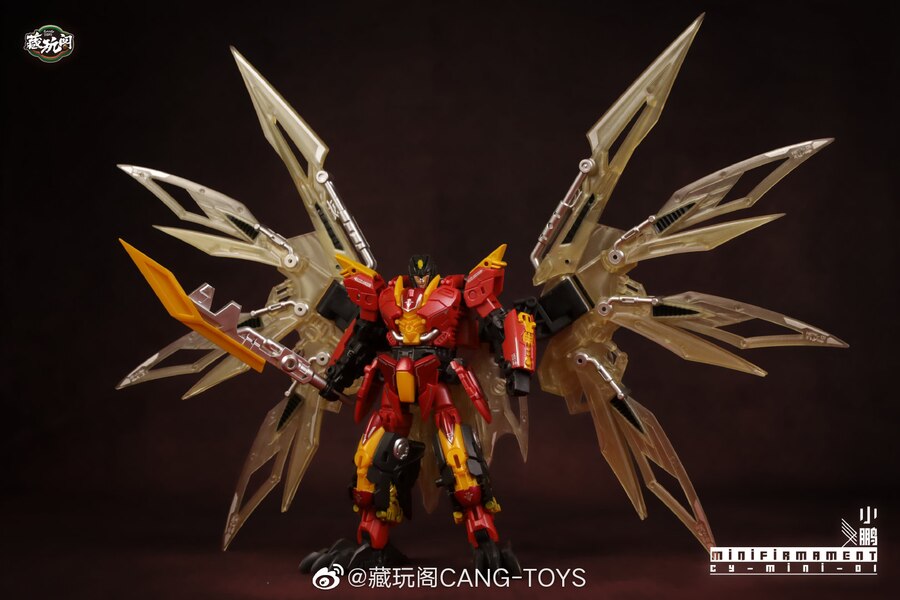 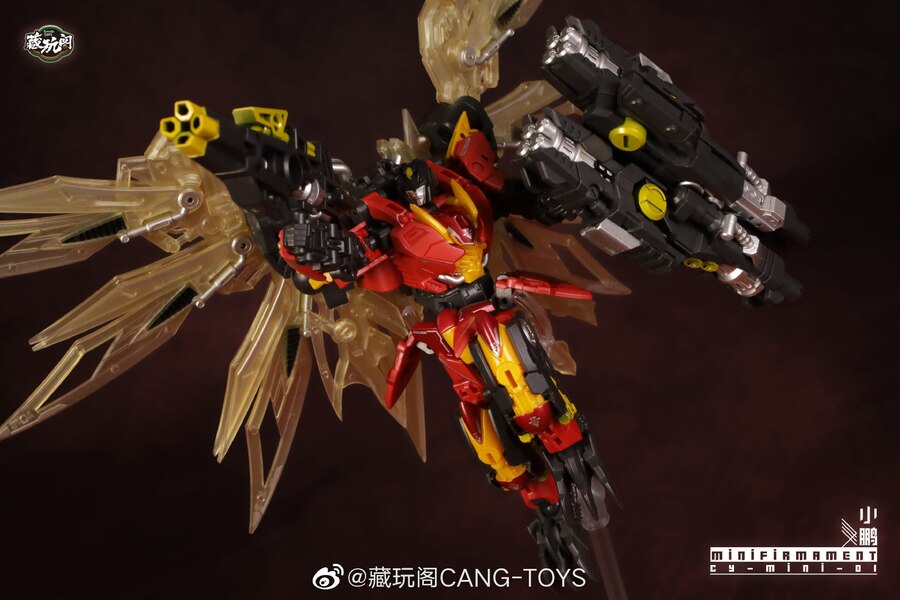 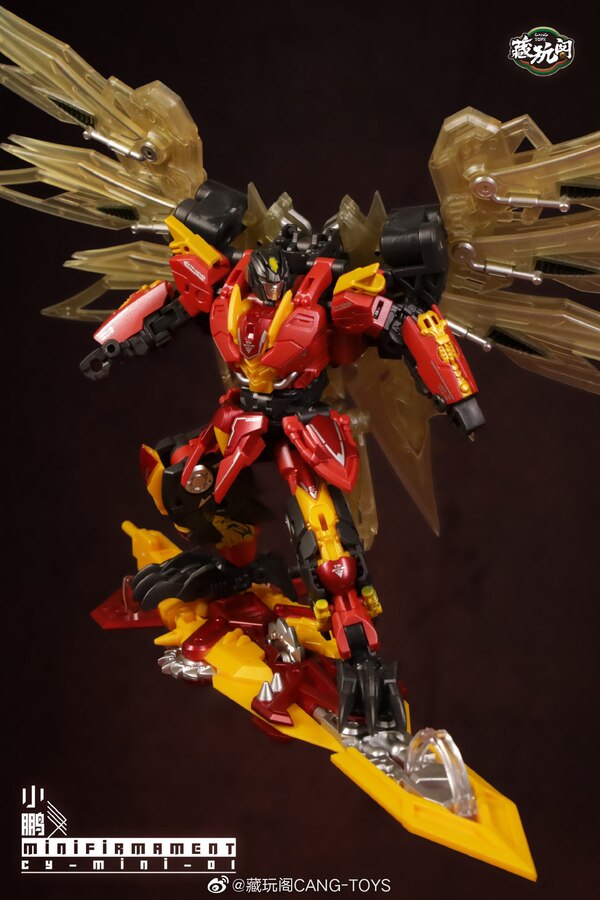 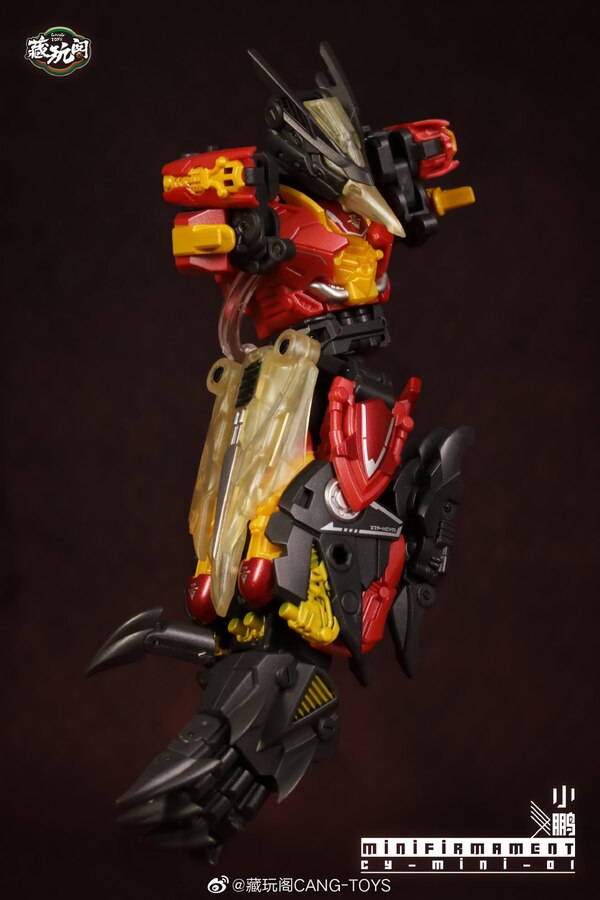 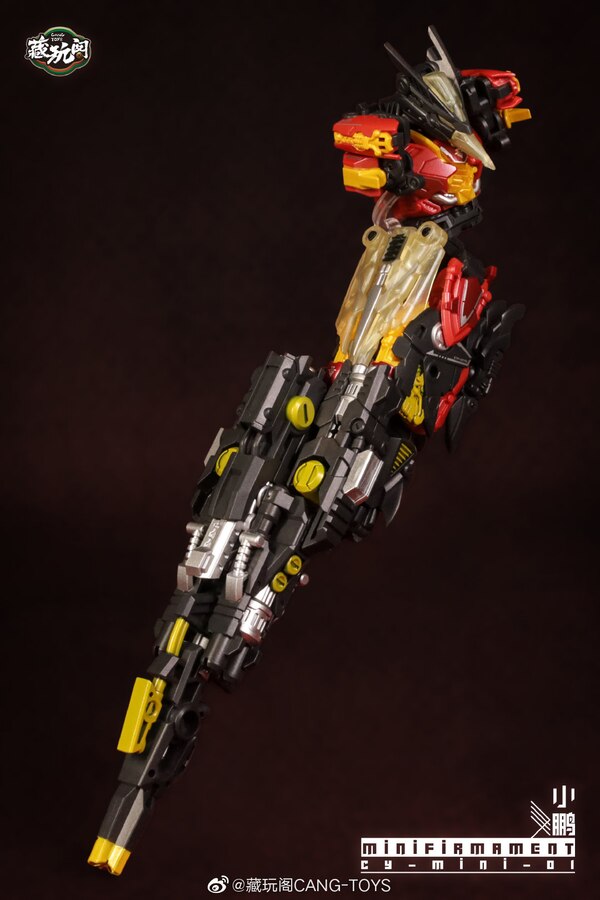 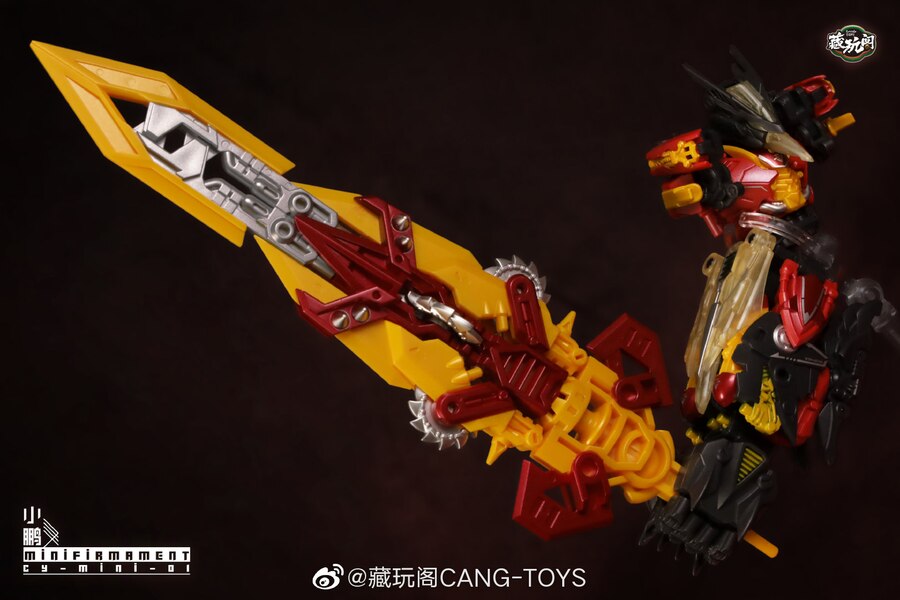 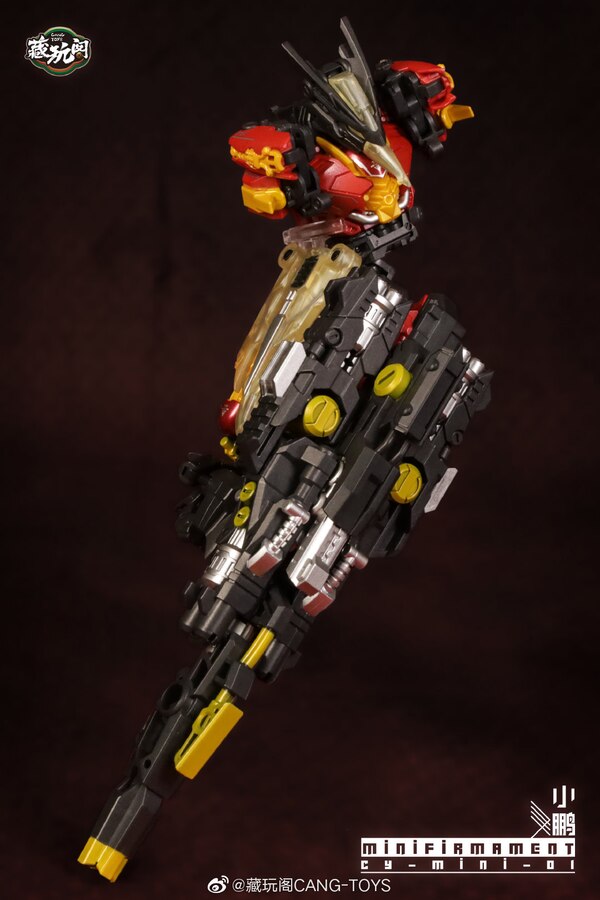 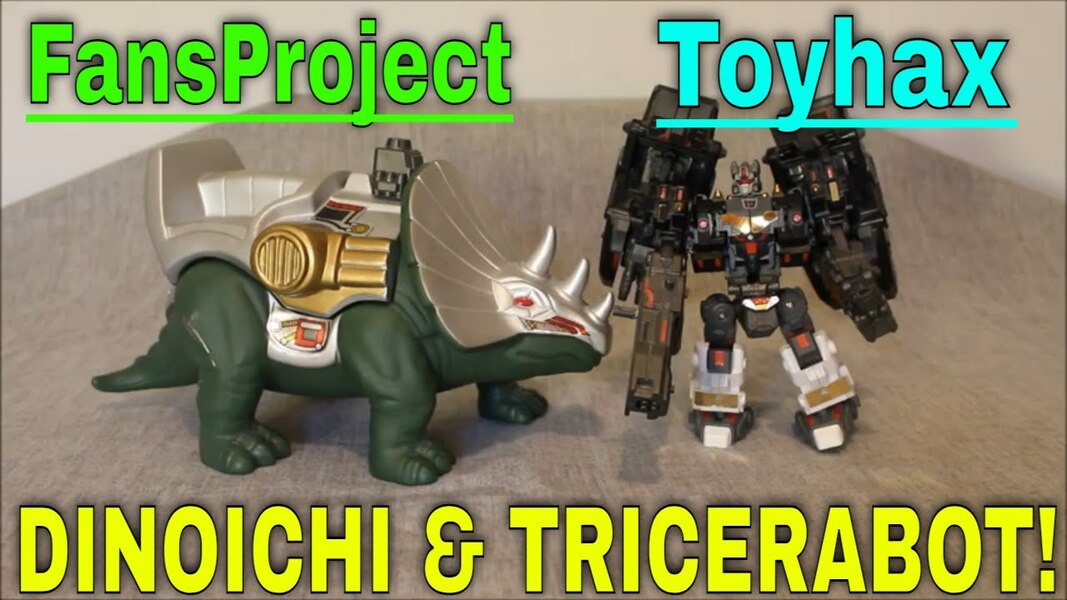 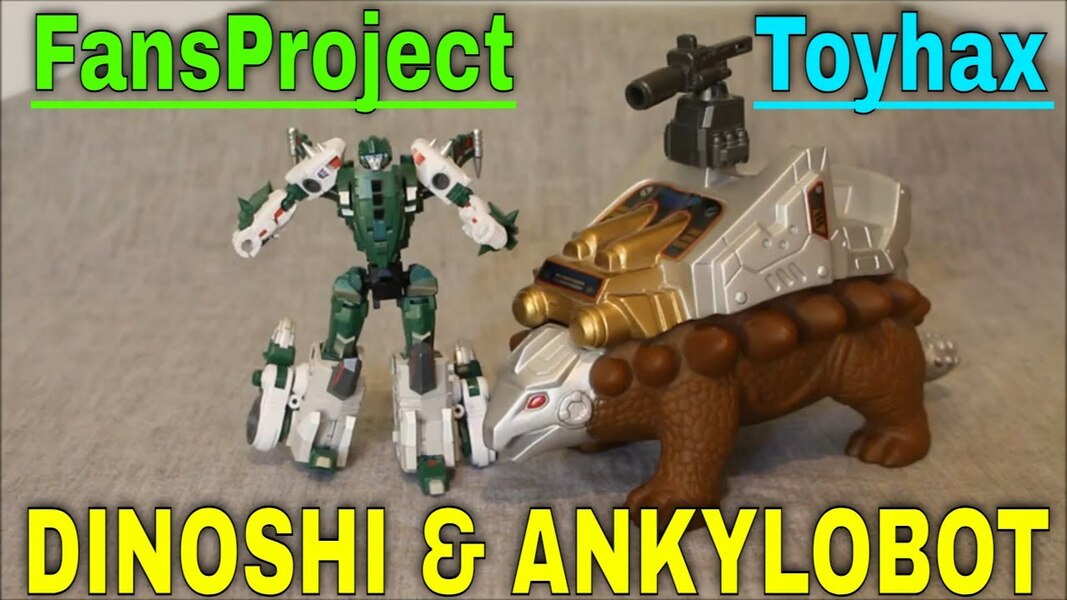 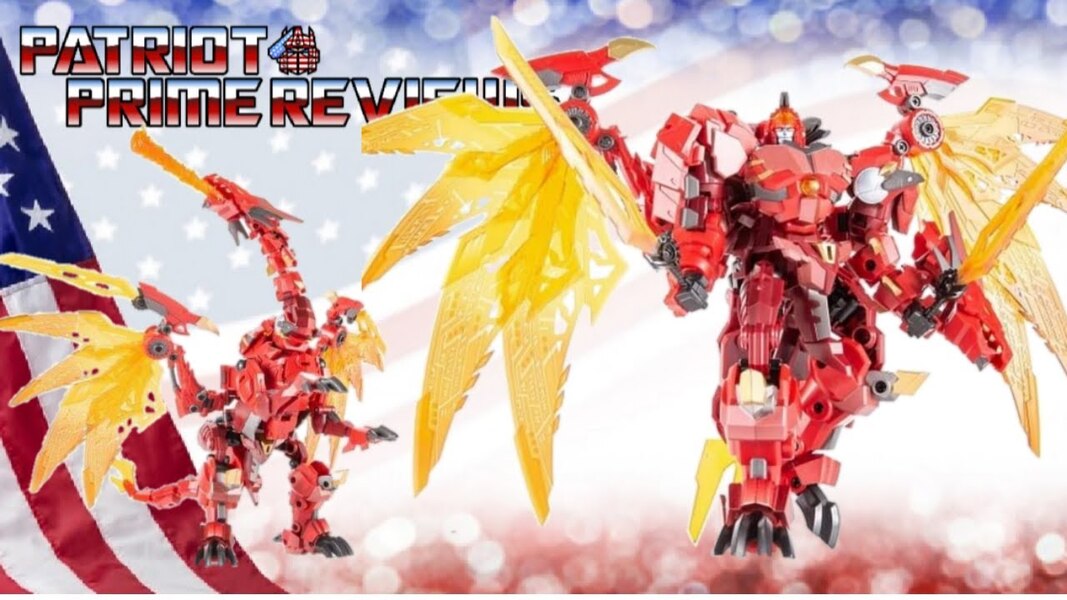 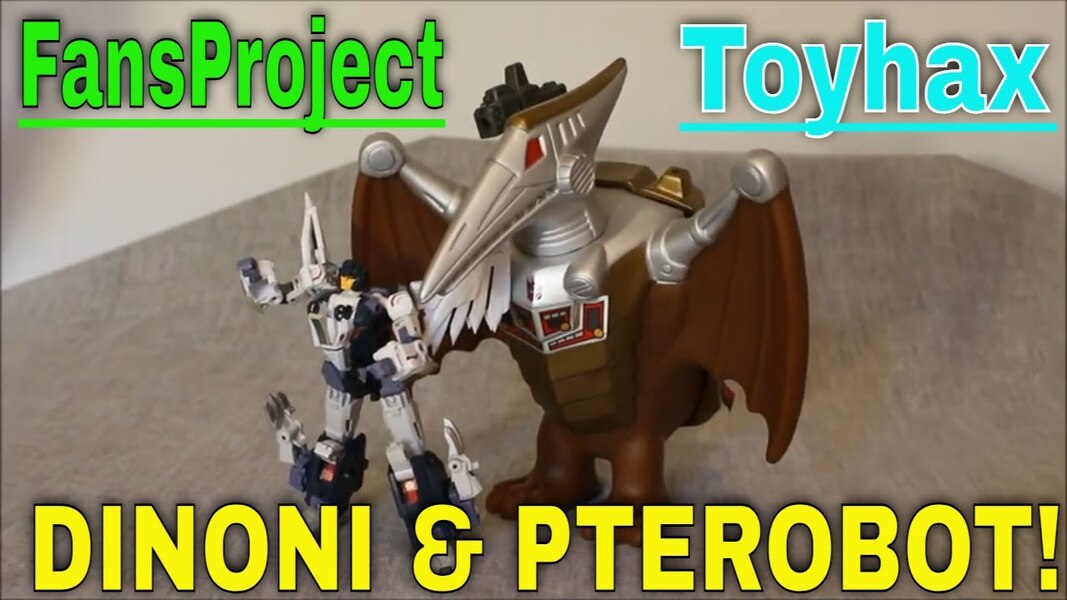 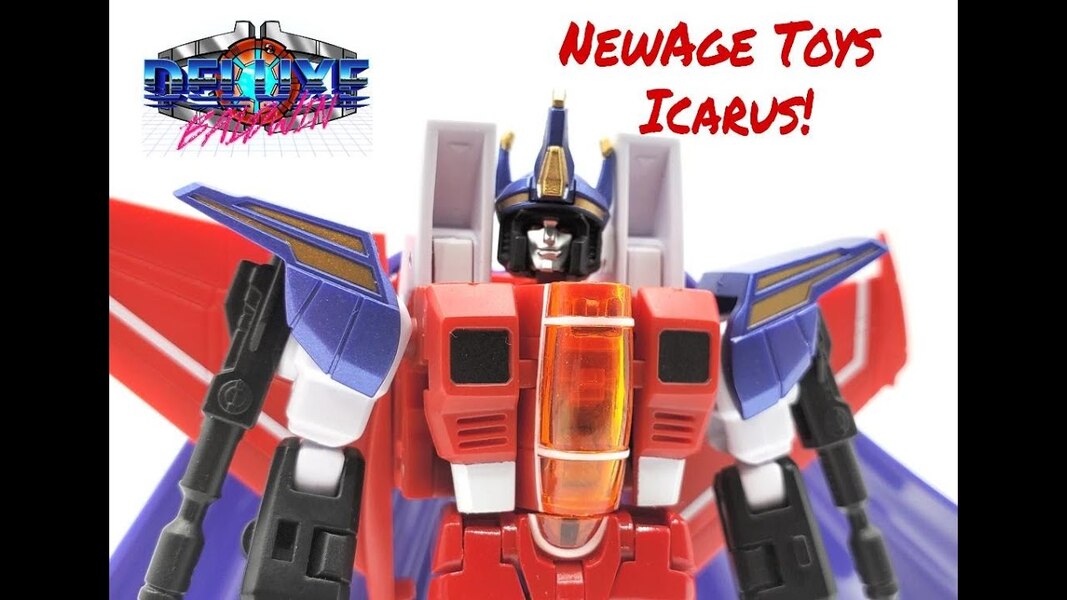 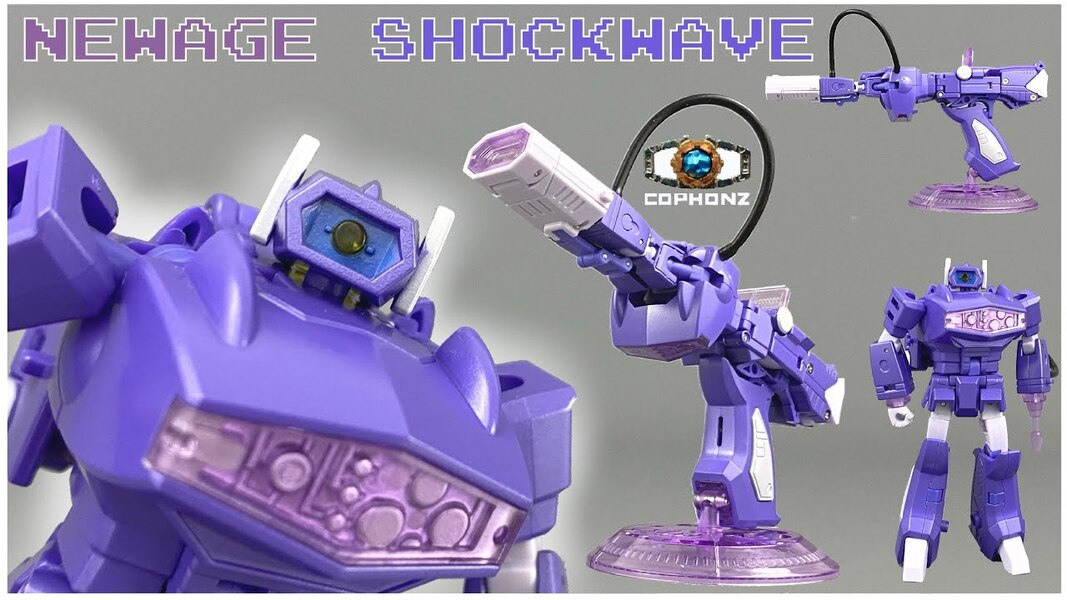