Caught Up In The Fracas: Could LG26 Scourge Be Reunited With His Partner In February?

by RAC on September 6, 2017
On September 30th, LG44 Sharkticon ships with a new Sweeps-themed Headmaster for LG26 Scourge! He'll be reissued in December to make this easier on those looking to troop-build. But, compared to his contemporaries Hot Rod and Kup, who also ship at the end of this month, something's still missing... not to worry though, as we believe Scourge will be complete come February. Keep reading for a refresher on recent and upcoming Legends Series releases, and how they relate to Scourge!

A couple months back, we learned that this November Legends LG51 Targetmaster Doublecross would be coming with Haywire, who is typically Blurr's partner. Around the same time, we learned we were getting a new Sweeps head for Scourge... but no sign of Fracas, his G1 Targetmaster buddy. But with a reissue for both Scourge and Blurr in December, and LG62 Windblade suddenly becoming a Targetmaster in February, it seems possible that there's a connection there. And then there's their complementary numbers: 26, 62... it all fits together pretty well. With Scourge being the last Titans Return-derived Legends figure to not have his G1 Targetmaster partner, fingers crossed!

Until we have photos of the newly-announced Legends figures for February, this is all just speculation. We hope to find out more about these figures soon. Scourge, Blurr, and Doublecross are scheduled for December, and Windblade is scheduled for February. 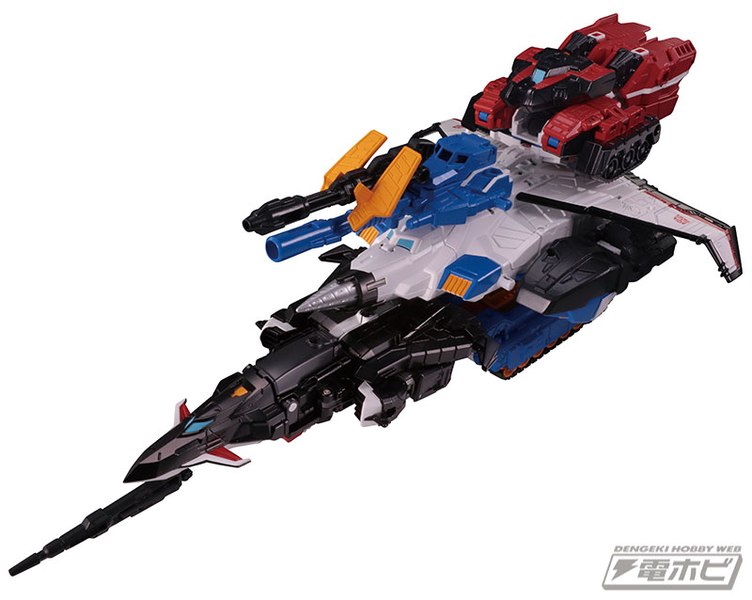