Check Out This One Of A Kind 'Masterpiece' Metroplex!

An extremely enterprising fan in China going by 金刚玩童 has shared to a Baidu message board what we might only be able to call the custom project of a lifetime: A Masterpiece Metroplex! Well, almost. Common wisdom holds that a true "Masterpiece" Metroplex would probably be about the size of a small truck, this one looks like it's only going to be roughly human-size at most in its completed robot mode. However, as of the most recent update, this one of a kind citybot is still just torso, arms, and head.

Such a large project would naturally take a while, and this perhaps even moreso, as the entire thing thus far has been made using 3D printing, and at this scale that's a tremendous, and ambitious approach. In fact, this Metroplex has been in the works since at least March, when it was first seen as a core body frame and head, having more parts added little by little. The most recent update adds Slammer, who dwarfs Masterpiece Autobot cars like Prowl - as a tank well should.

One of the more amazing things demonstrated is the ability for the completed sections to transform, with one of the most recent photos showing the upper body converted to towers and landing platform. Who knows how long it might be before this project has legs, but it's already simply amazing how far its come!

Also, there's an adorable angry-faced cat in many of the photos, just in case you needed more incentive to take a look. 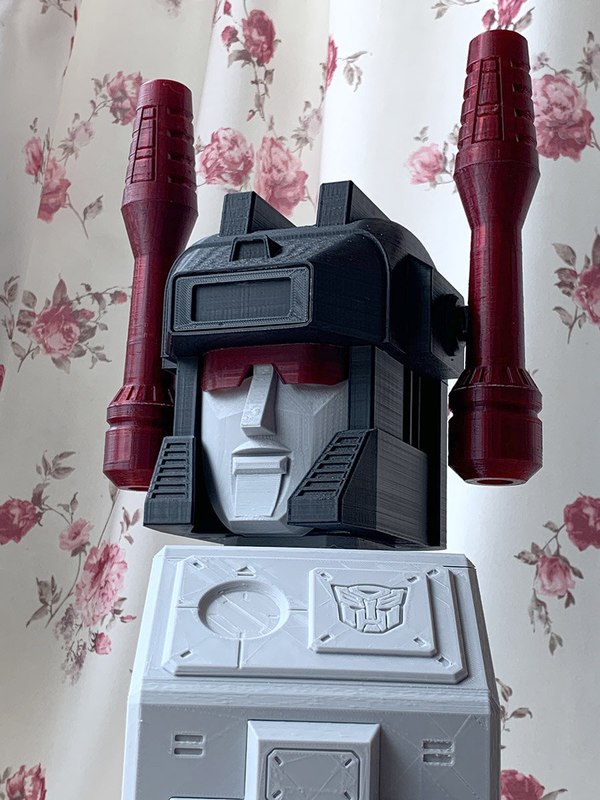 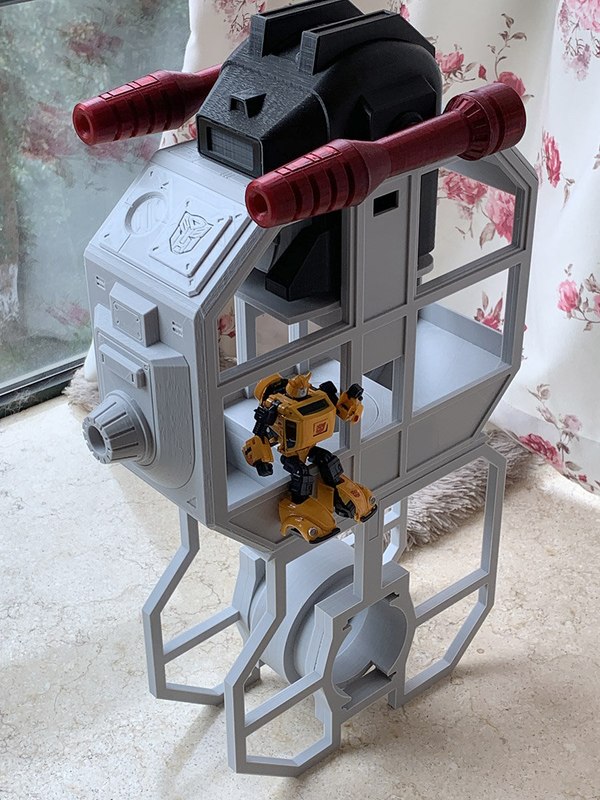 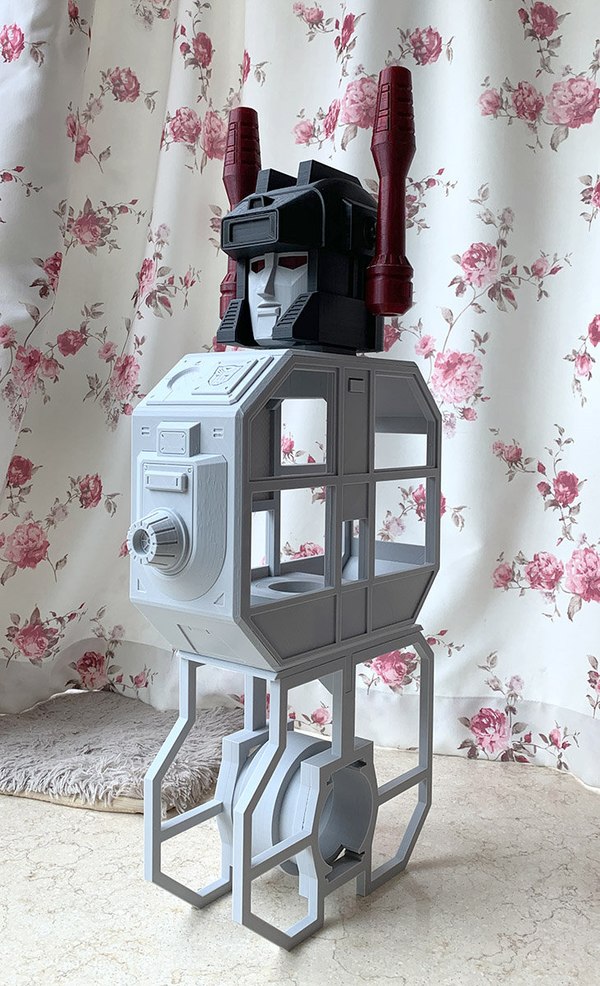 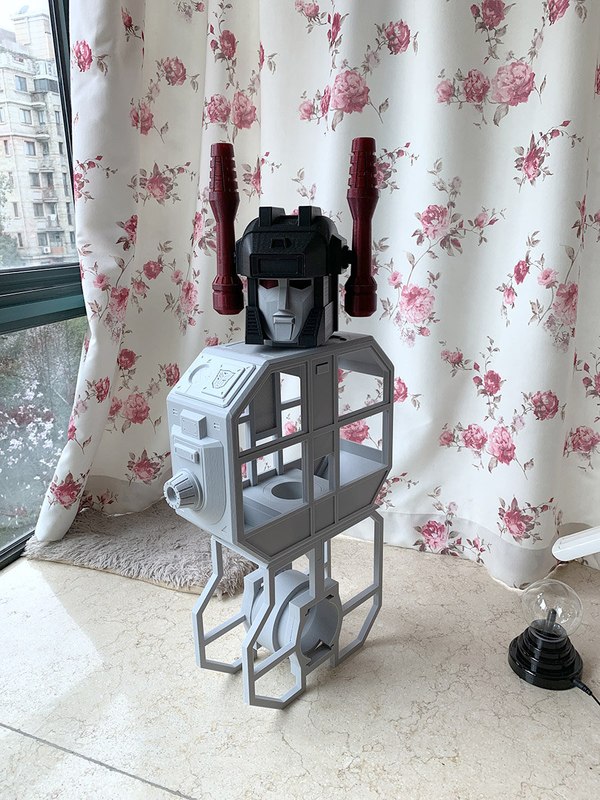 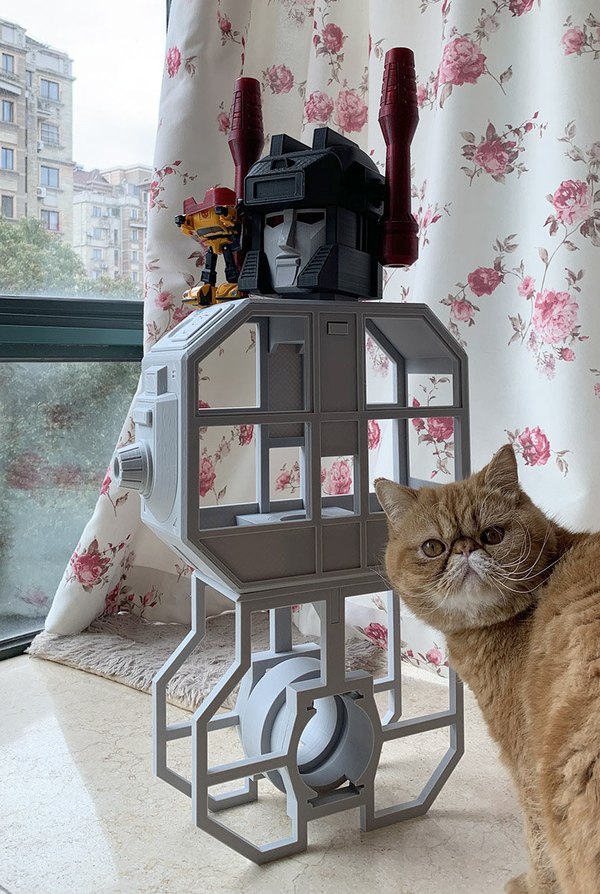 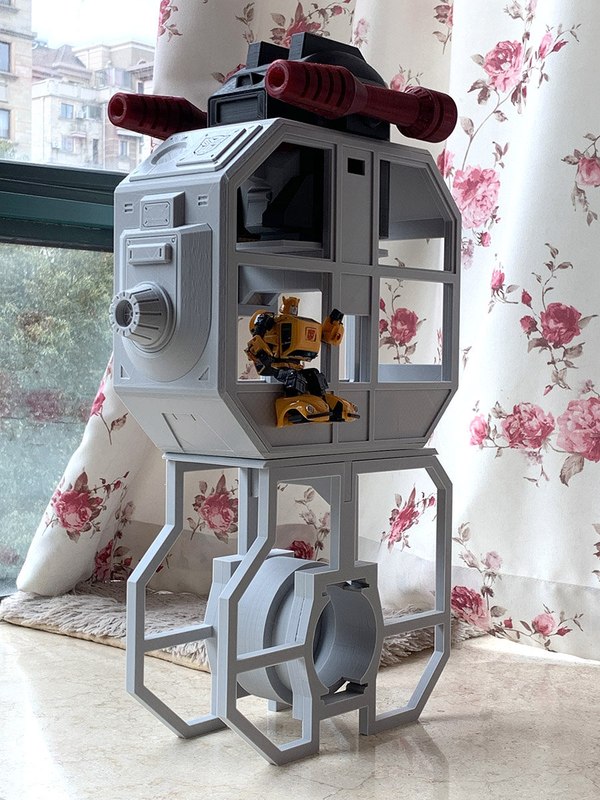 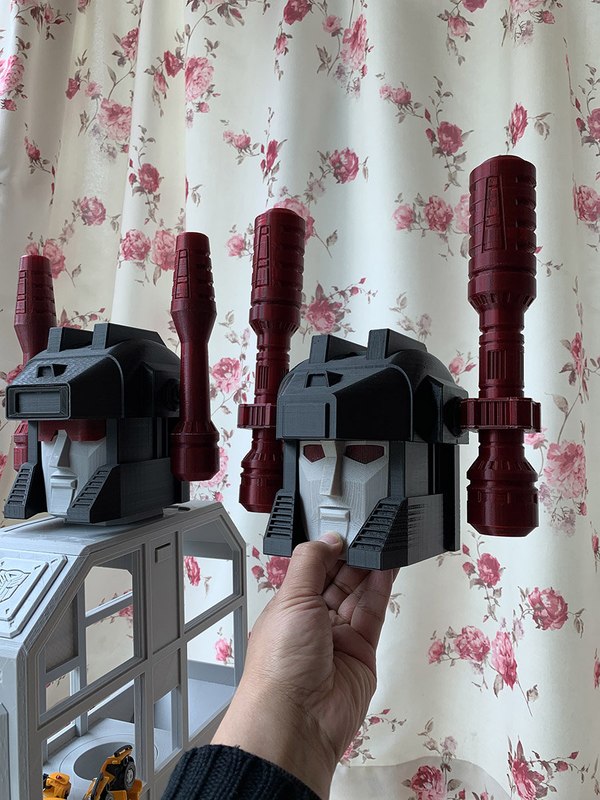 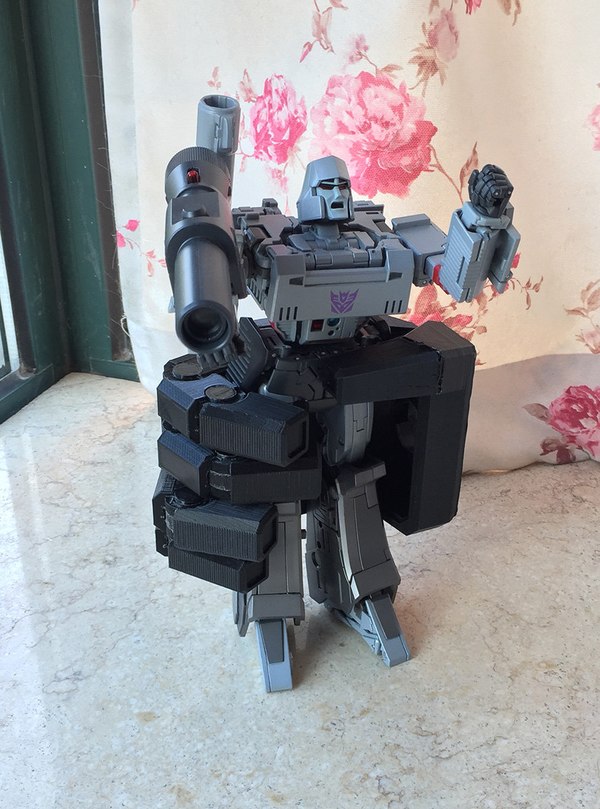 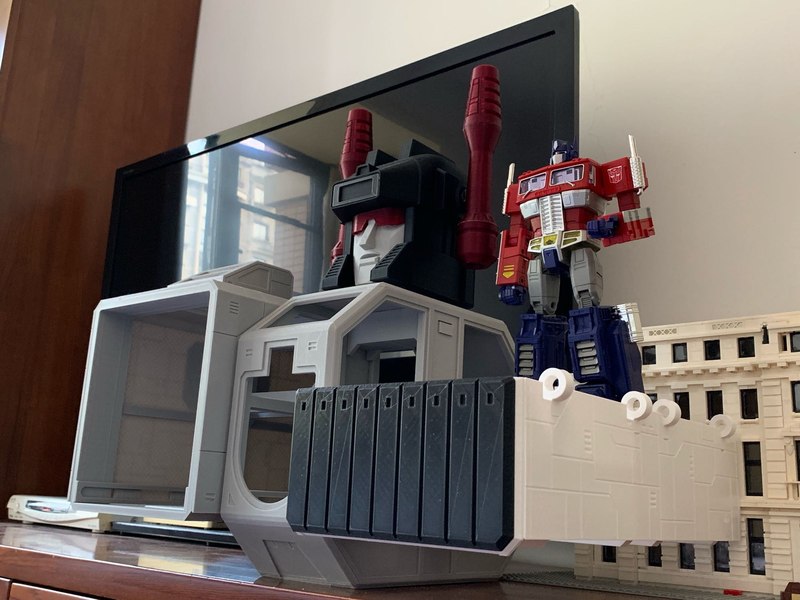 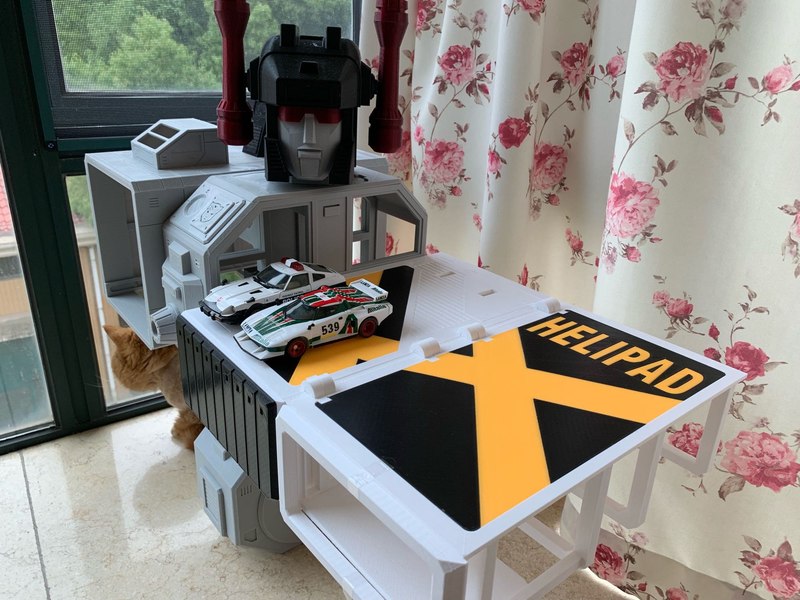 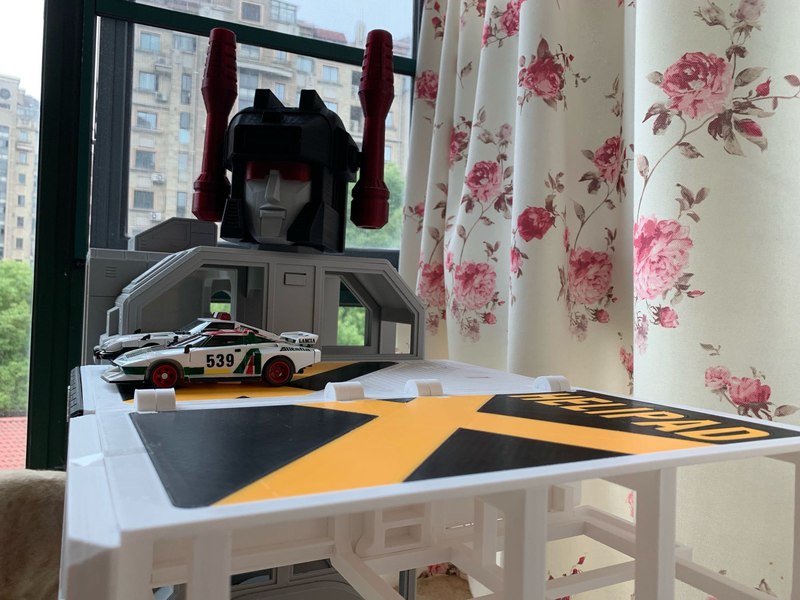 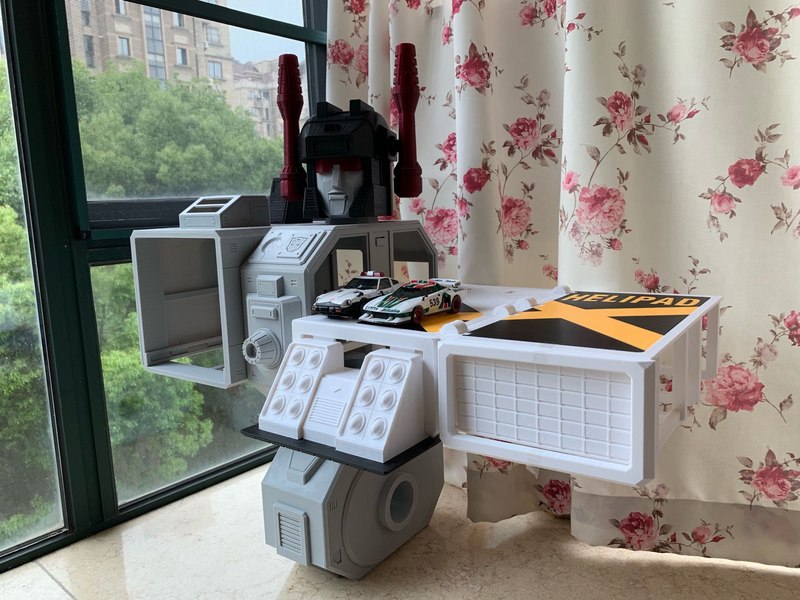 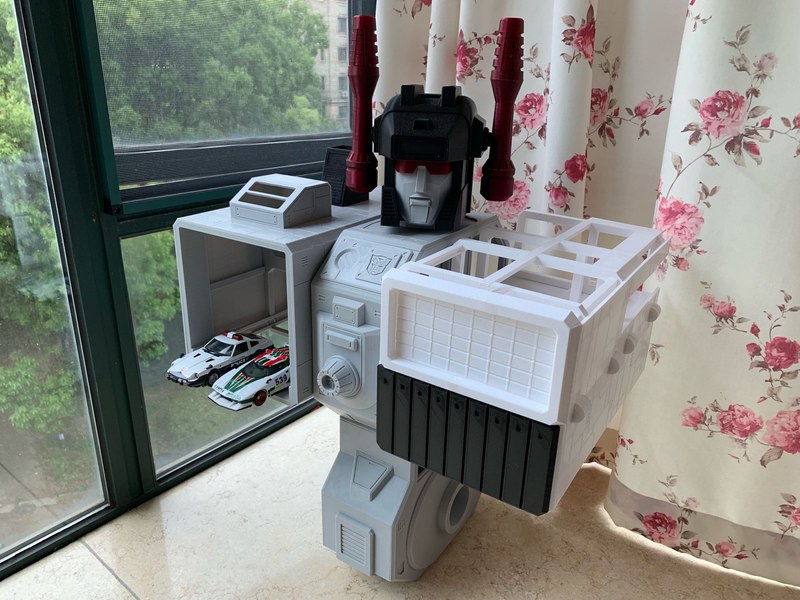 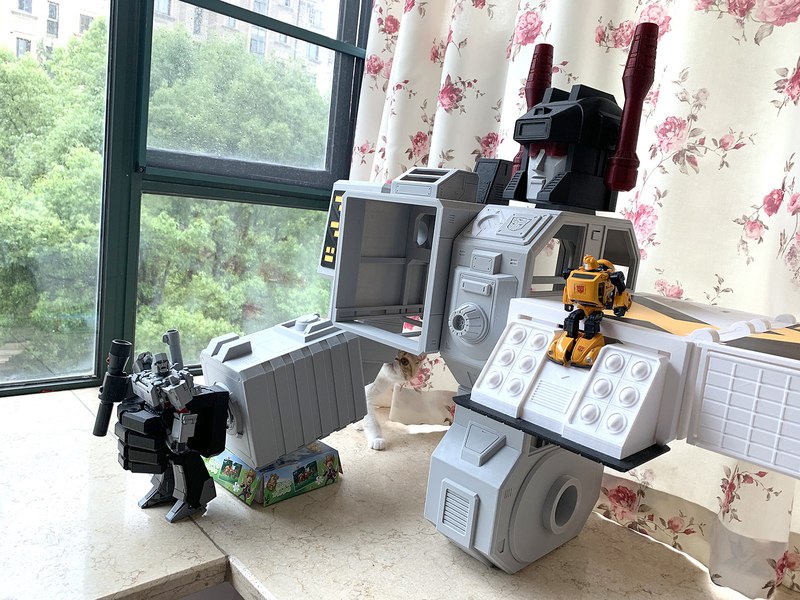 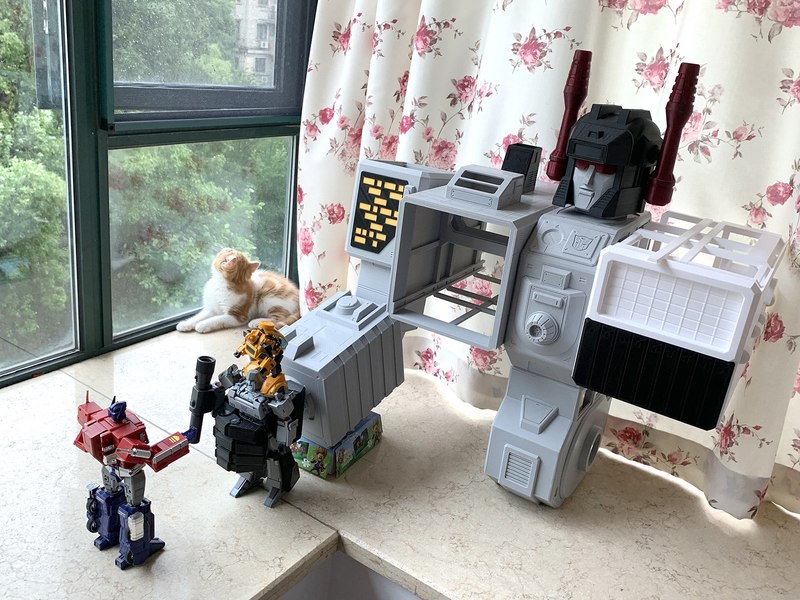 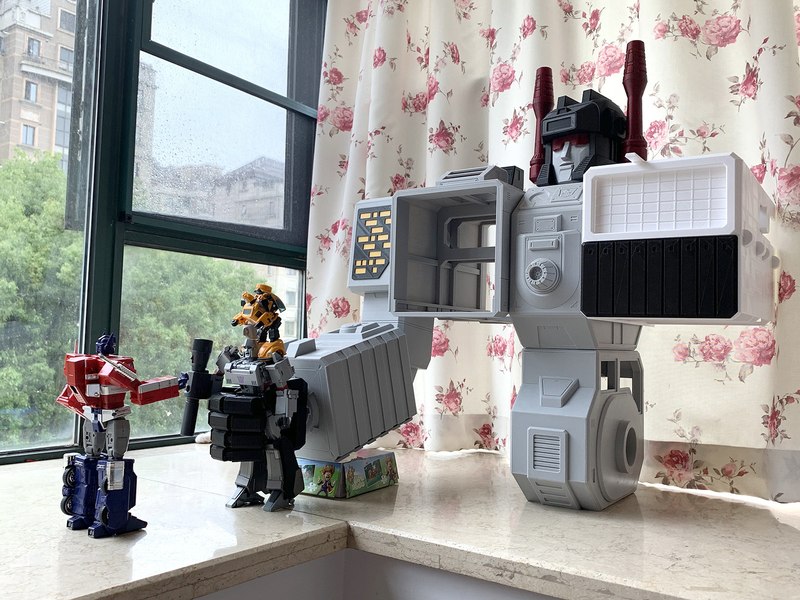 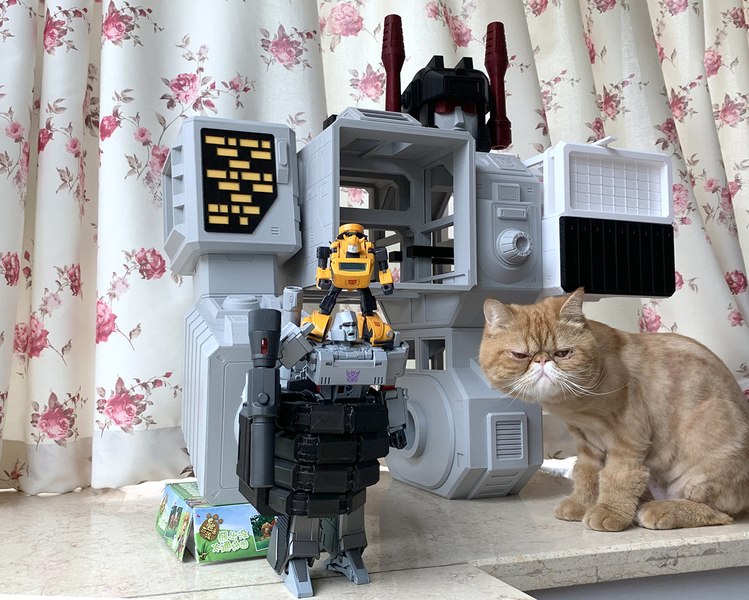 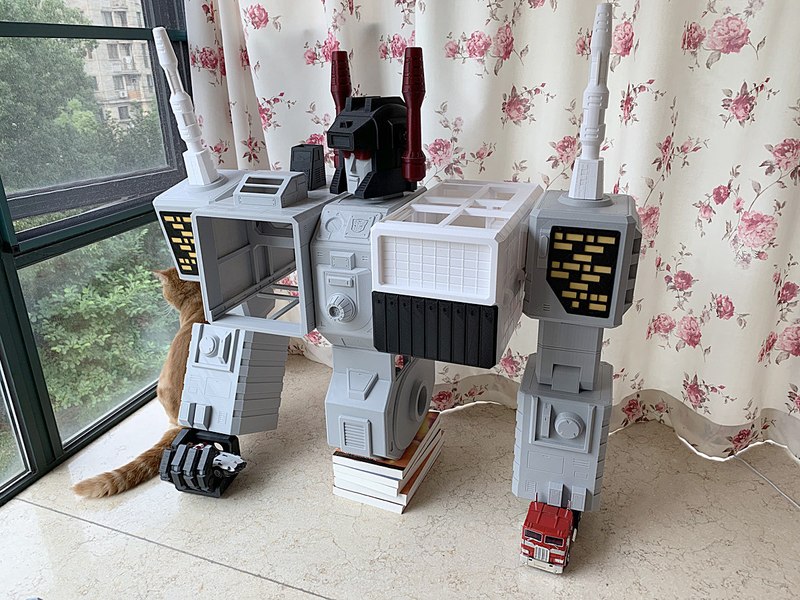 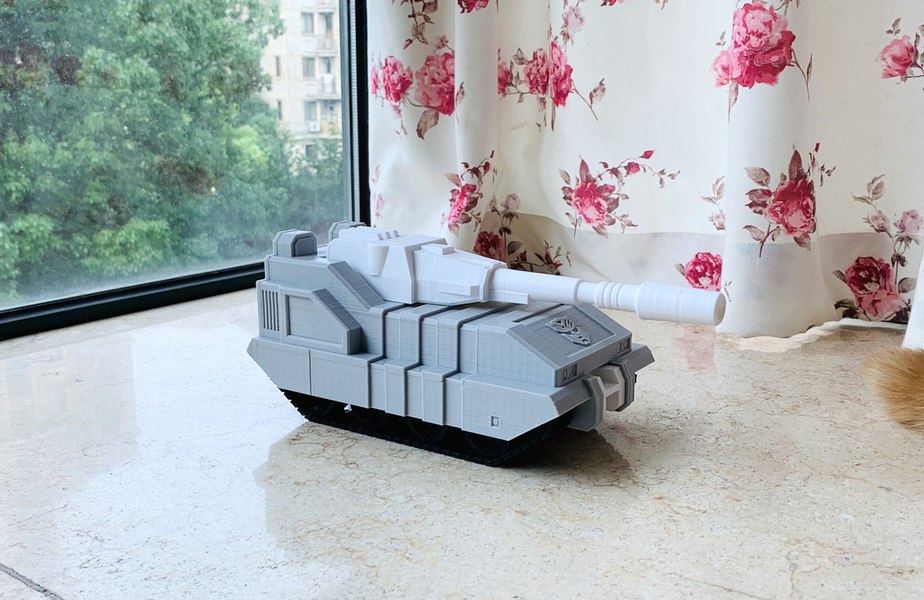 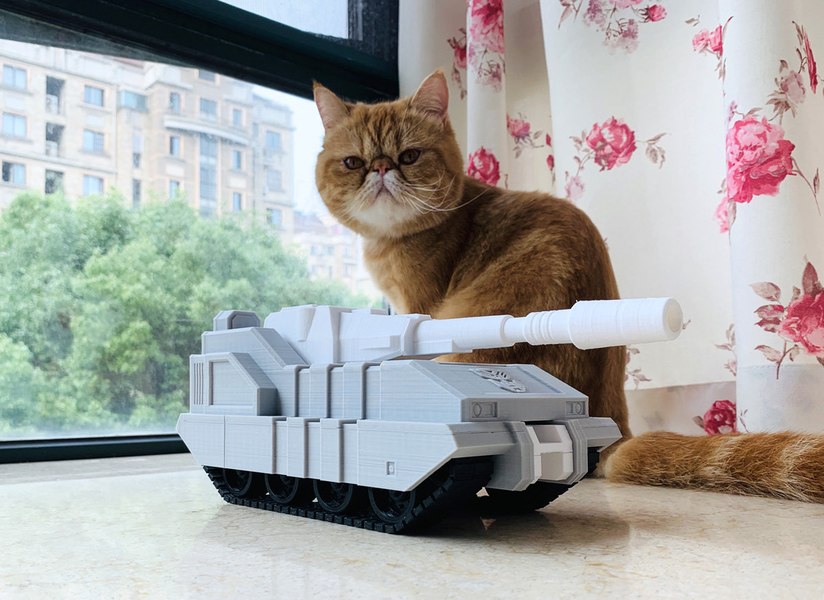 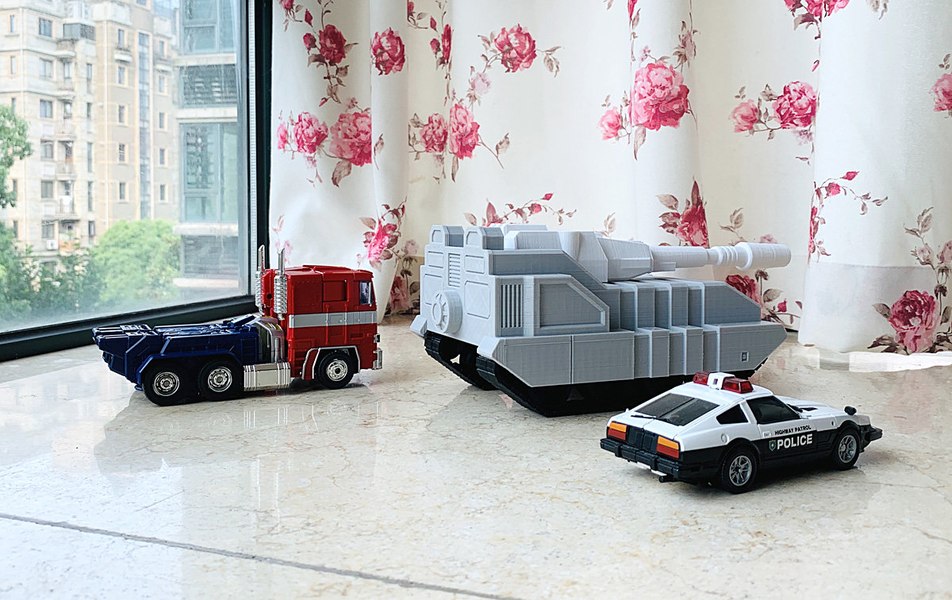 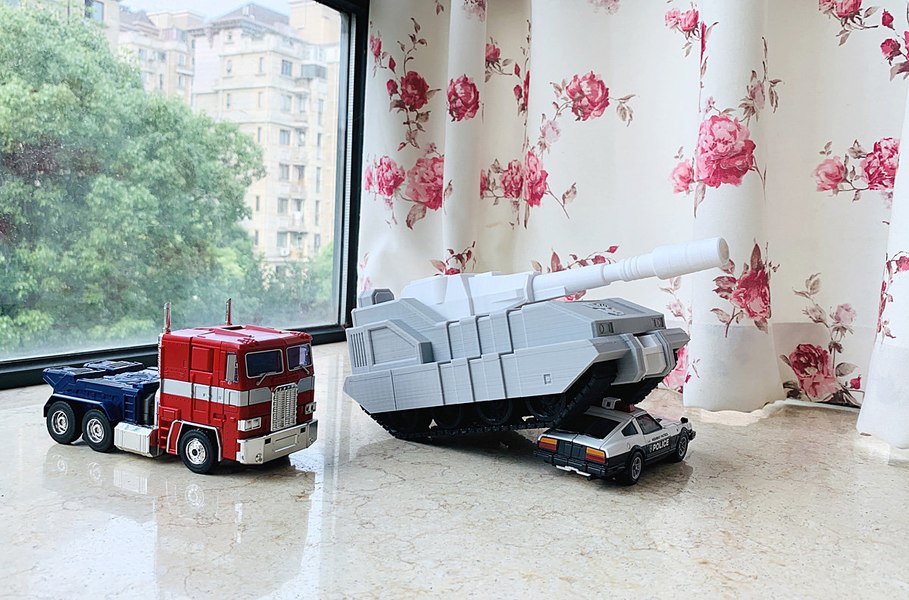 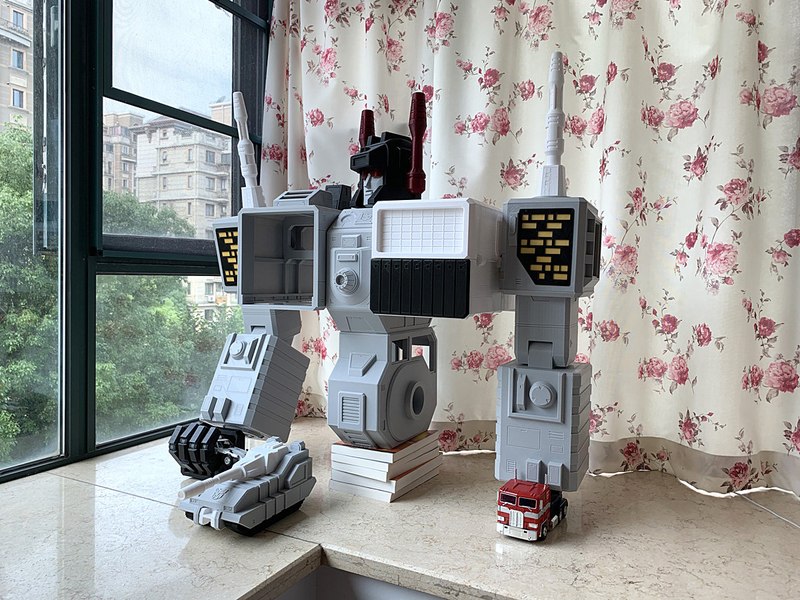 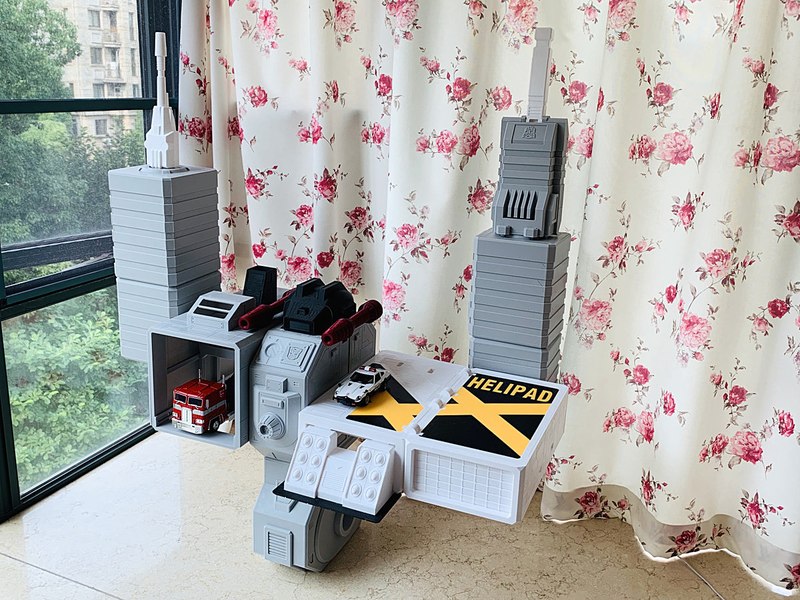 That is absolutely stunning! Would love a 3rd party company to build something like this. Even if they sold it in sections that you had to assemble. 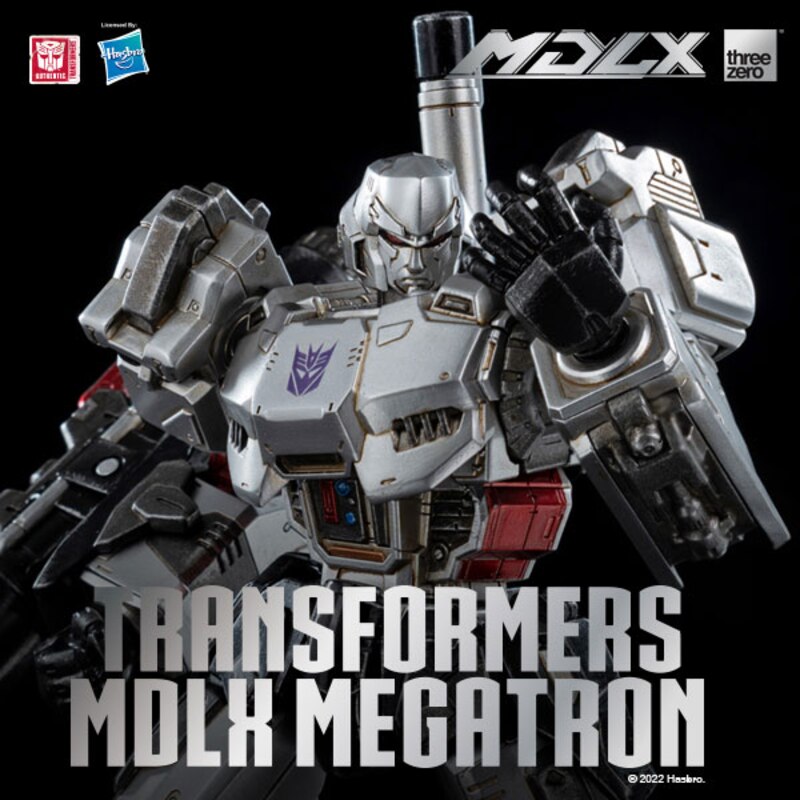 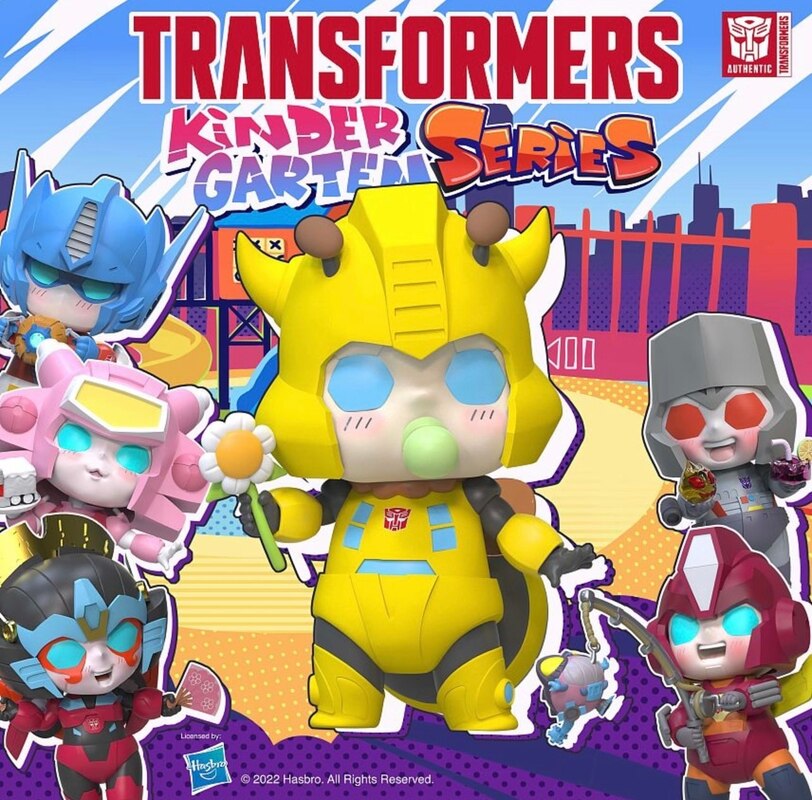 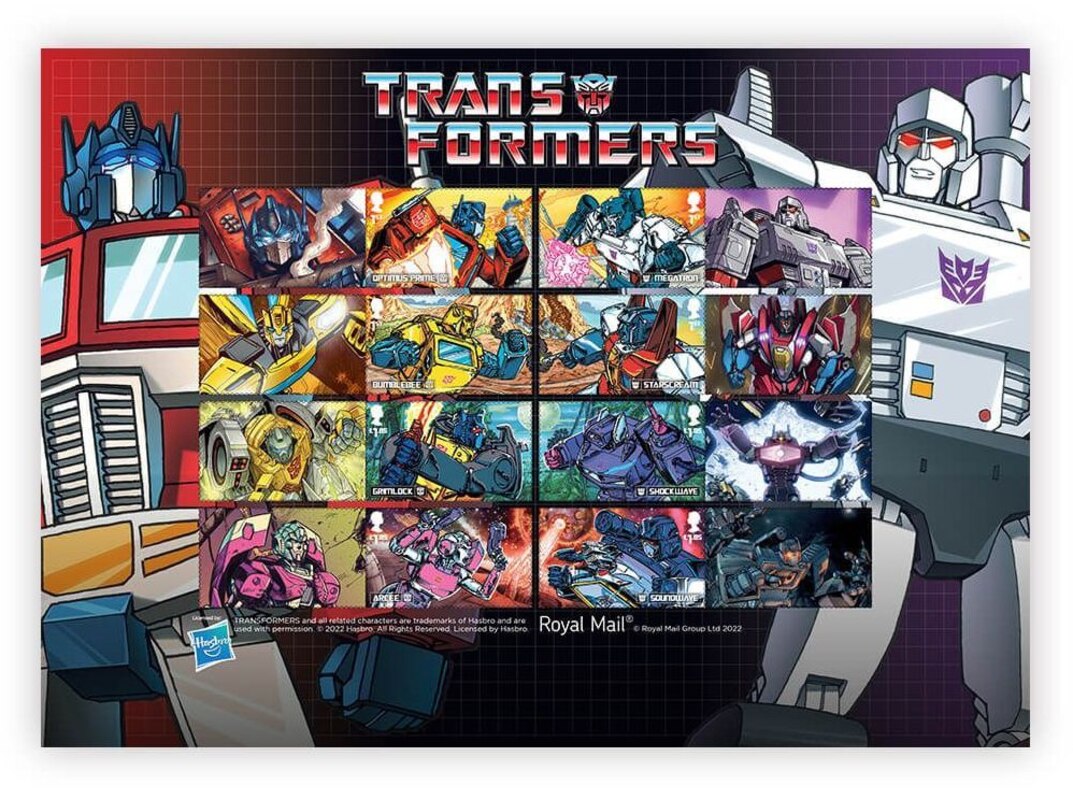