by ExVee on March 7, 2018
Chris Ryall has verified via his Twitter account today that he'll be leaving his position with IDW comics in the near future. This comes in advance of an official announcement from the company, and was in fact discovered even before Ryall himself could make a statement on the subject. Ryall has held the title of Chief Creative Officer for several years in addition to his run as Editor In Chief. This is the second significant change to have occurred relatively recently in IDW as Ted Adams changed roles within the company, with Greg Goldstein assuming Adams' former title. Keep reading for more on this news...

Though we can only speculate right now, the recent shifts within the company do lead to some questions about the state of things within IDW. What sounds for all to hear like an impending reboot of the existing Transformers continuity - and the other Hasbro property titles that now go along with it - may reflect a desire for better new reader accessibility, but typically events like this come as a result of struggling sales. The Hasbro universe titles have most definitely experienced some challenges since this initiative was launched, with several titles being quickly ended or restructured, consolidating the range of offerings down considerably. Based on what we know right now about the next iteration of Transformers Generations diving more in to the pre-Earth time period on Cybertron there may be a desire to get back to some of the roots of the "core area" of the brand - something also reflected in the designs and character choices for Cyberverse and the "evergreen" Authentics assortments. The anticipated changes to the IDW Transformers universe may be the result of that, or it may be convenient timing for both involved parties to take this opportunity to make a change.

If that, and the rearranging of executive level personnel are being spurred on by concerns of the business performance, it's hard to say exactly what to expect going forward, especially since a replacement for Chris Ryall has not yet been announced. But one thing we might anticipate on the other side of these changes is perhaps a smaller range of offerings, which would help prevent diluting the audience through quantity of publications. But whatever happens in the coming months, it seems safe to say that the shape of what we currently have is going to change quite a bit, and only time will tell whether those changes will ultimately be positive. 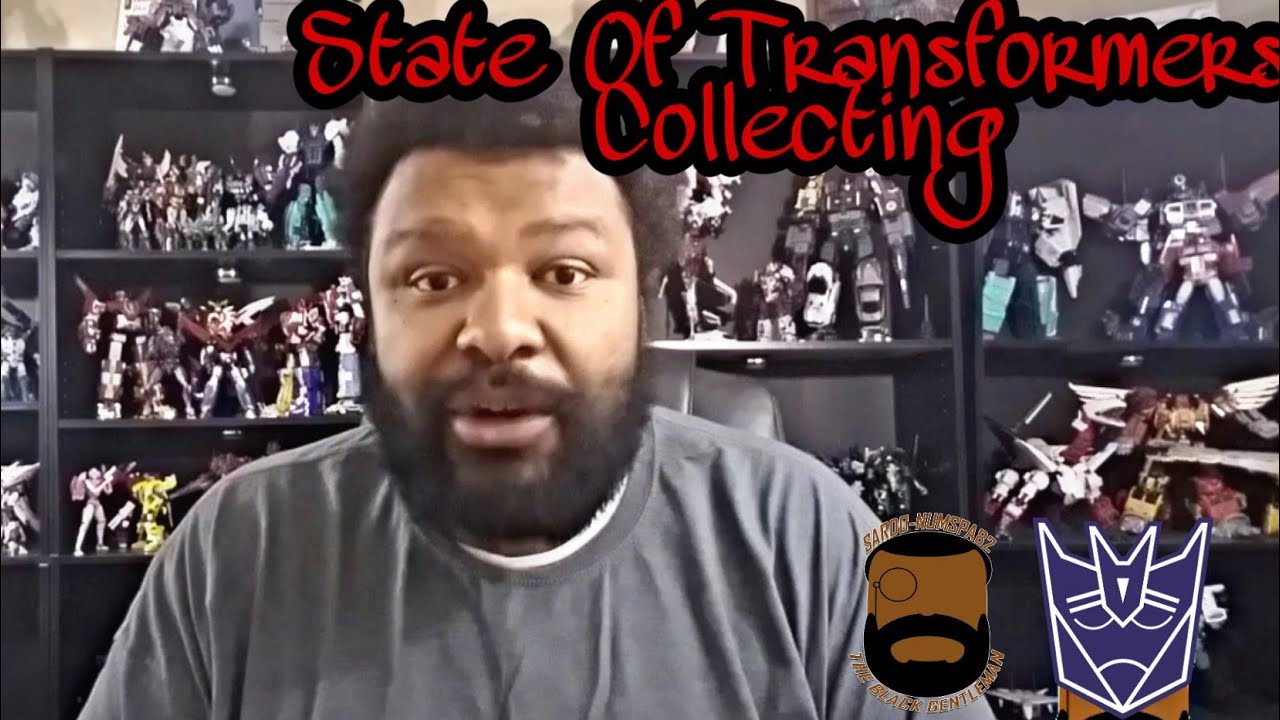 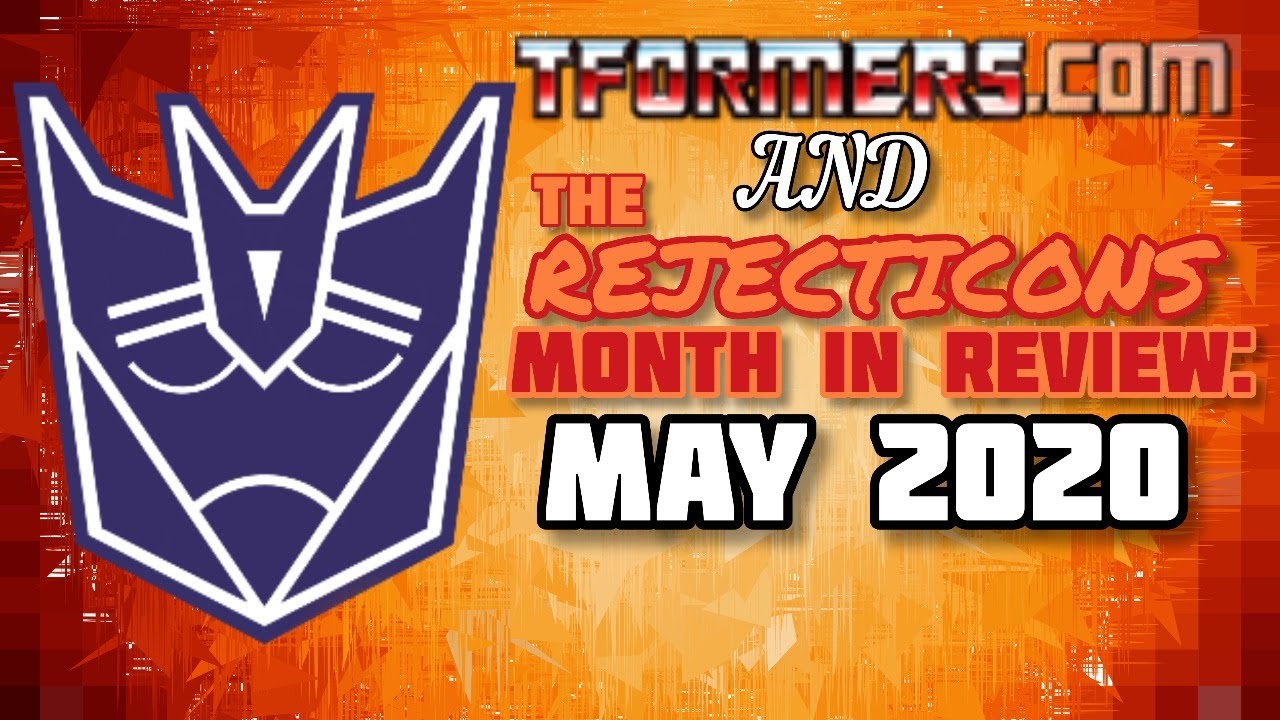 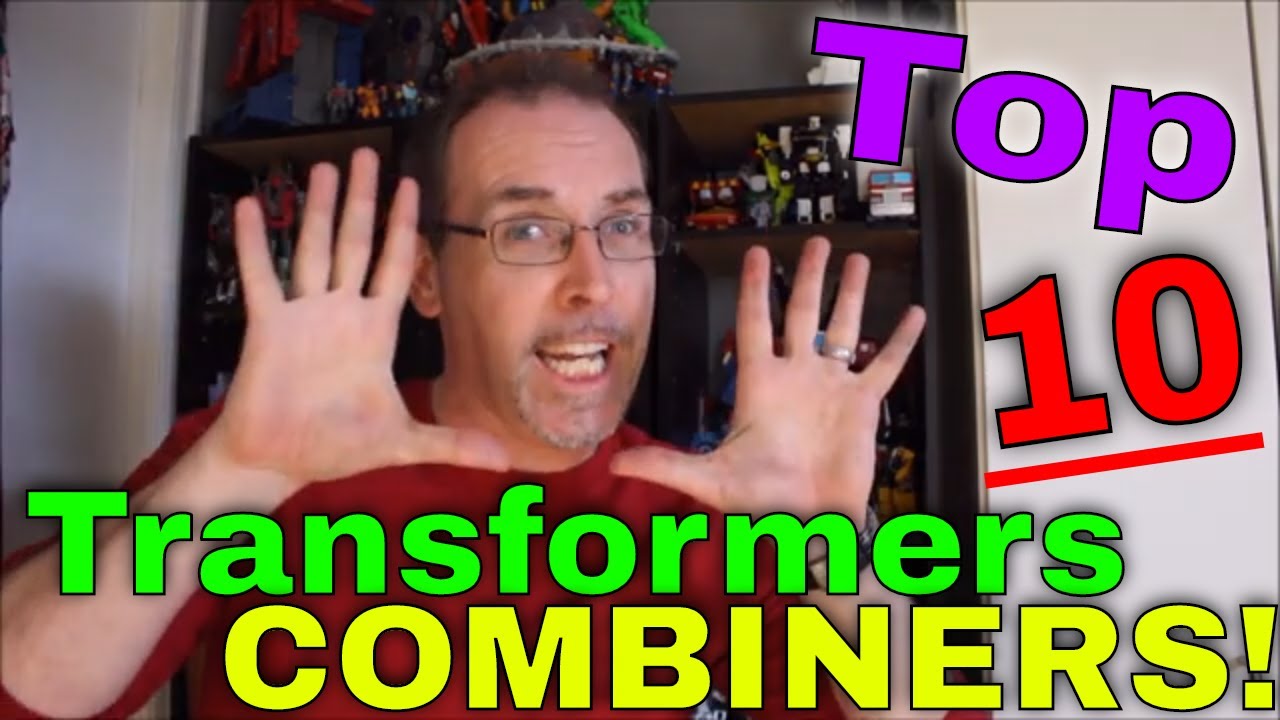 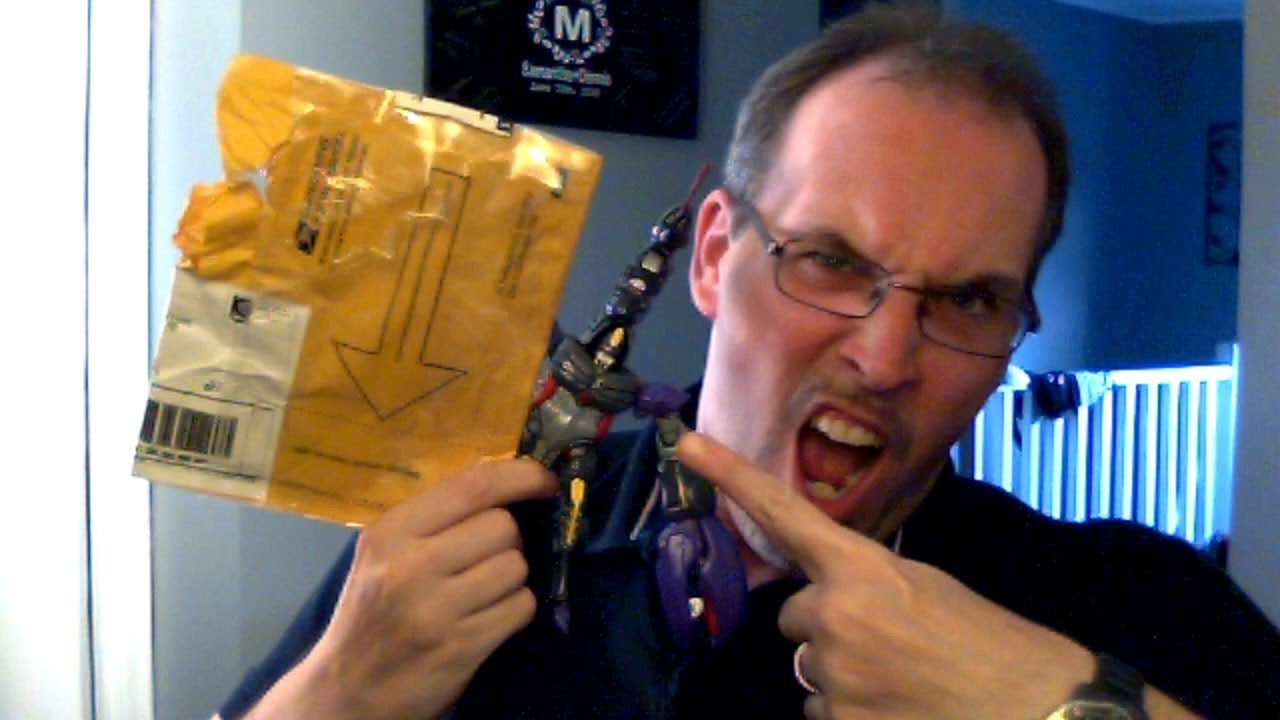 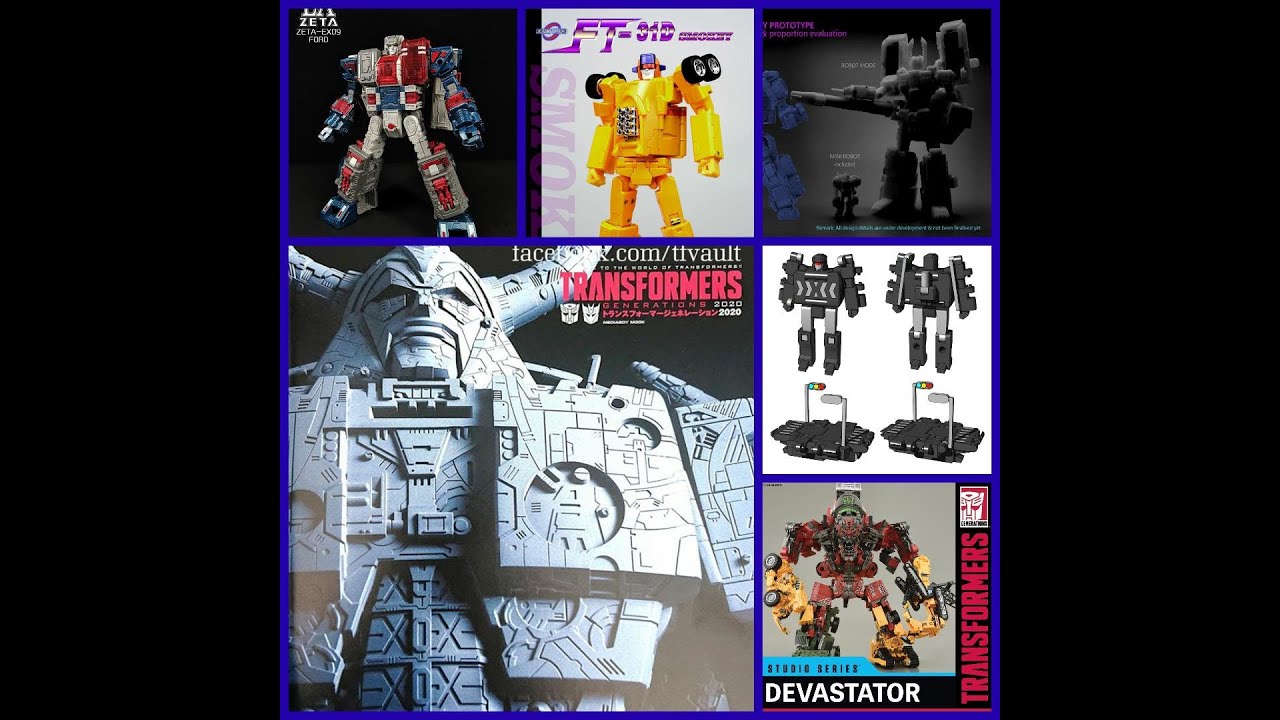