Toys are Russ on YouTube has posted an EPIC video of his Complete Transformers Generation 1 Toy Collection! Those of who have tried, know this is very hard to do especially in this day and age where vintage Transformers have become highly coveted and expensive. Watch his part 1 video guiding us through his amazing collection many of which are still in the box. 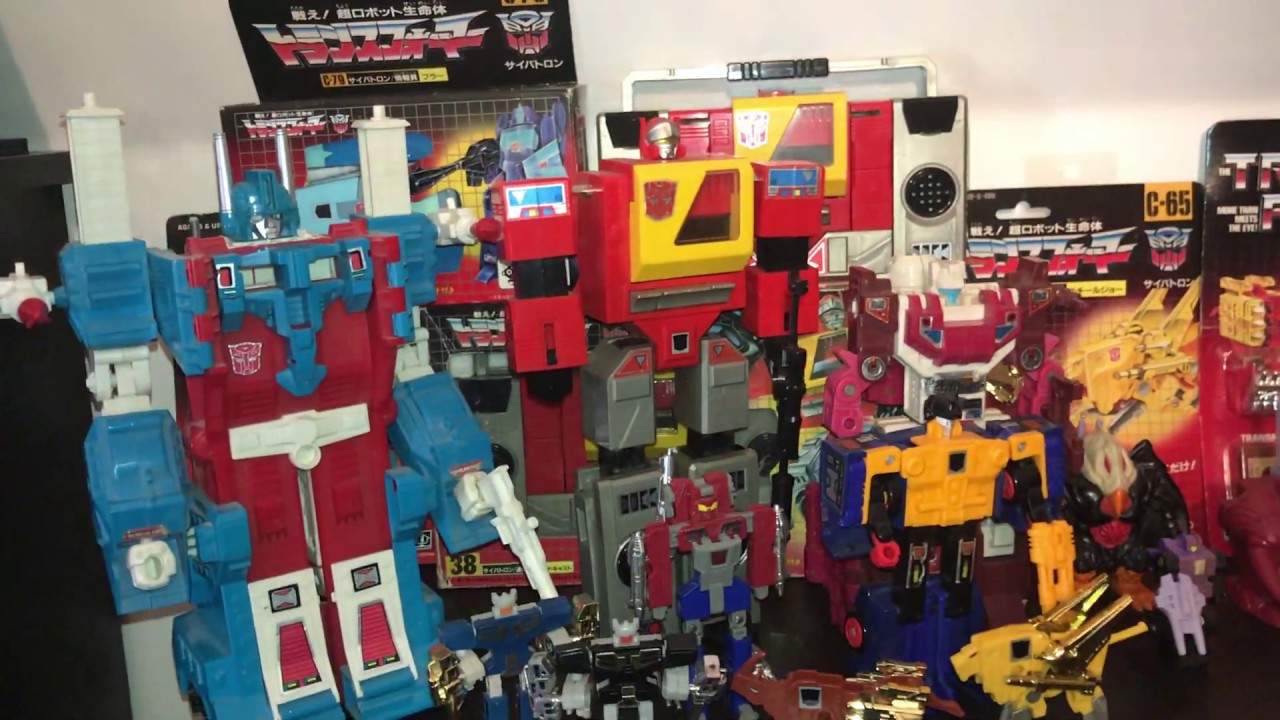 Here is part 1 of my full room tour. I have managed to collect every single Hasbro G1 figure released for generation 1. This video concentrated mainly on the releases from 1984 - 1986. There are others on here but you will see the figures in robot and alt modes, with as many of them still in their packaging too. You will also see Japanese and Italian releases, what I believe to be hasbro uk test pieces and a load of variants. I’m only able to upload 15 minute videos so had to do it all in stages.

This is part 2 of my room tour. Still all on generation 1. Looking at combiners, micro master and action masters. Also looking at European exclusives. You will see the combiners in their combined mode, their individual robot and alt modes. You’ll also see them in standard hasbro packaging as well as Italian and Loads of gold classic mosc items. The very rare European action masters and motorvators.

Part 3 of my complete room tour. Completing the generation 1 figures. Here you’ll see all of the Japanese exclusives I have so far. You’ll see them combined and their packaging. Including raiden, liokaiser, victory sabre, road Caesar, stepper and many more. The mega pretenders, vehicles, beasts and special gold box European release boxes figures. 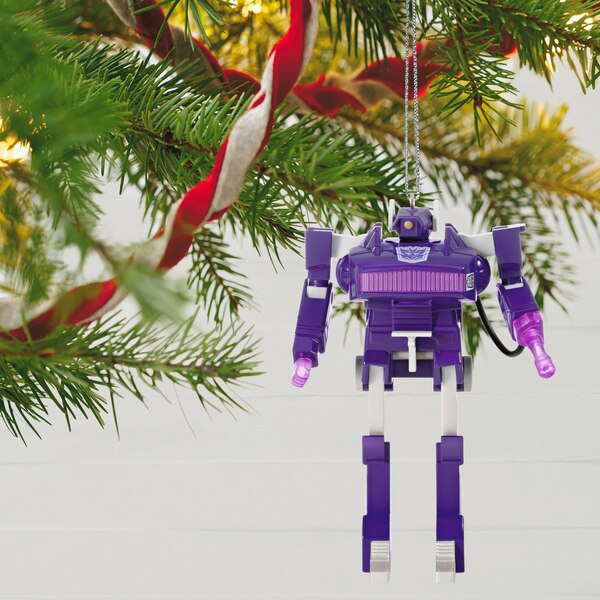 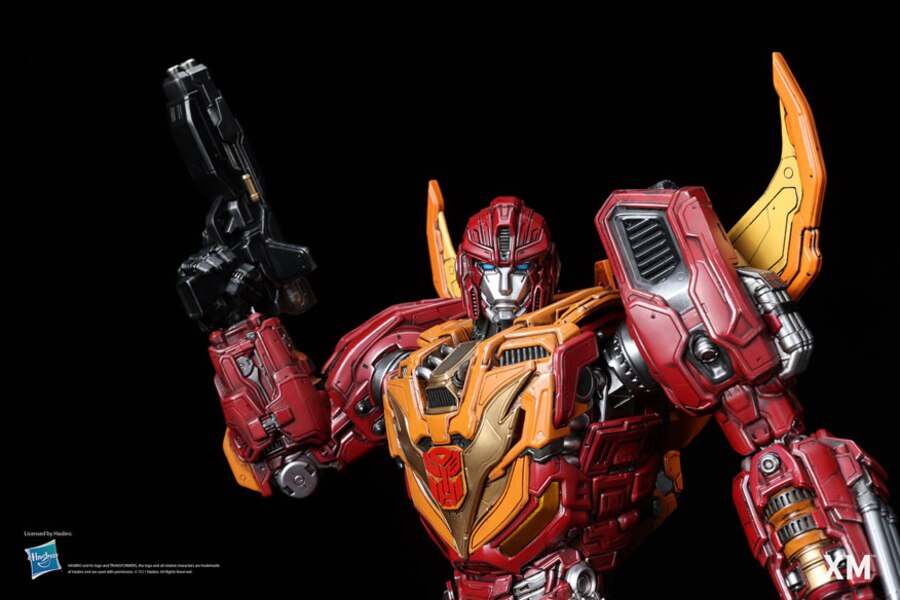 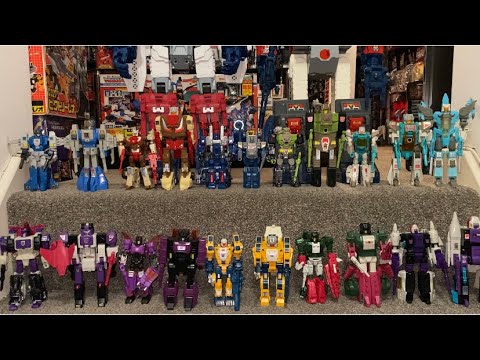 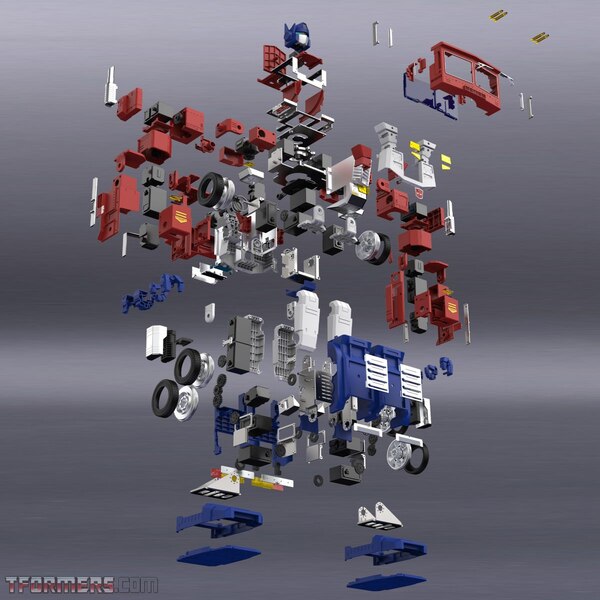