by RAC on June 16, 2018
The ever-reliable Transformers At The Moon has posted a trademark acquisition today: BotCon. While the initial report stated that Hasbro had acquired the trademark, it would seem that Fun Publications, former BotCon license holder, has renewed the trademark. Whether it will be used for official or unofficial conventions, or used at all, remains unknown. Keep reading for the details of the application.
MARK BOTCON
STANDARD CHARACTERS YES
USPTO-GENERATED IMAGE YES
LITERAL ELEMENT BOTCON
MARK STATEMENT The mark consists of standard characters, without claim to any particular font style, size, or color.
REGISTER Principal
APPLICANT INFORMATION
*OWNER OF MARK Fun Publications, Inc. 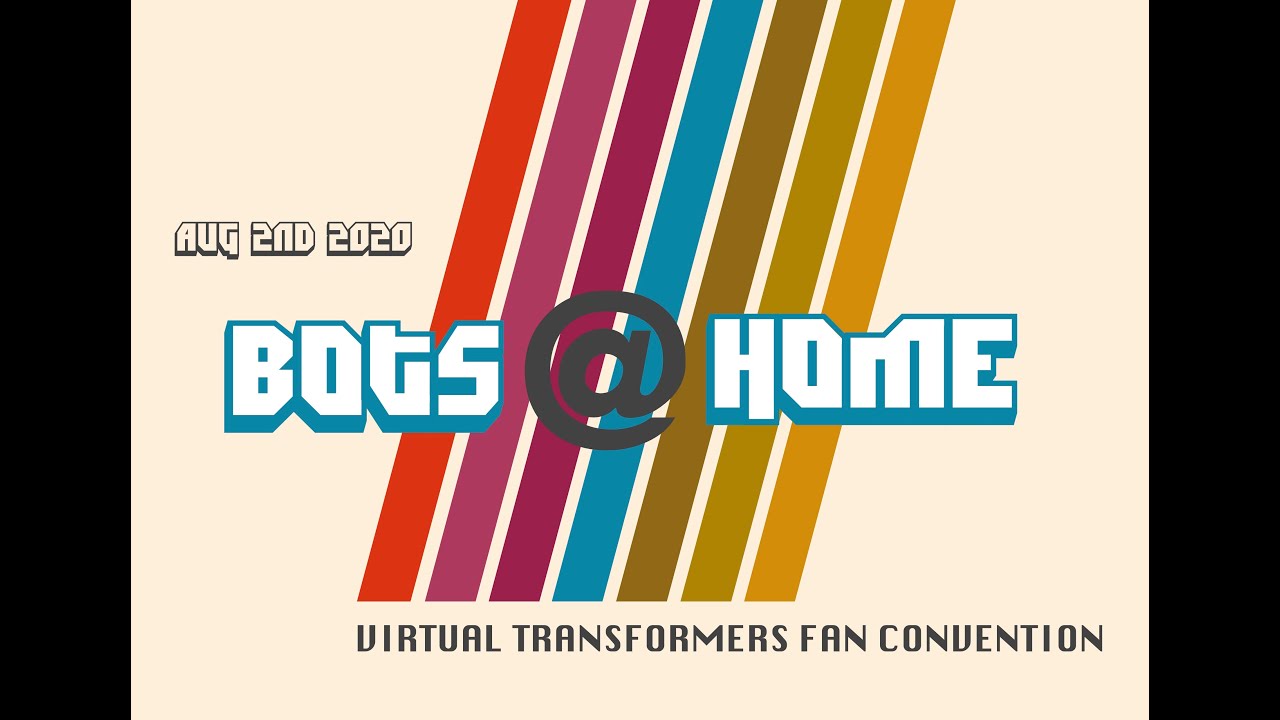 TFNation The Big Broadcast of 2020 Coming This Summer 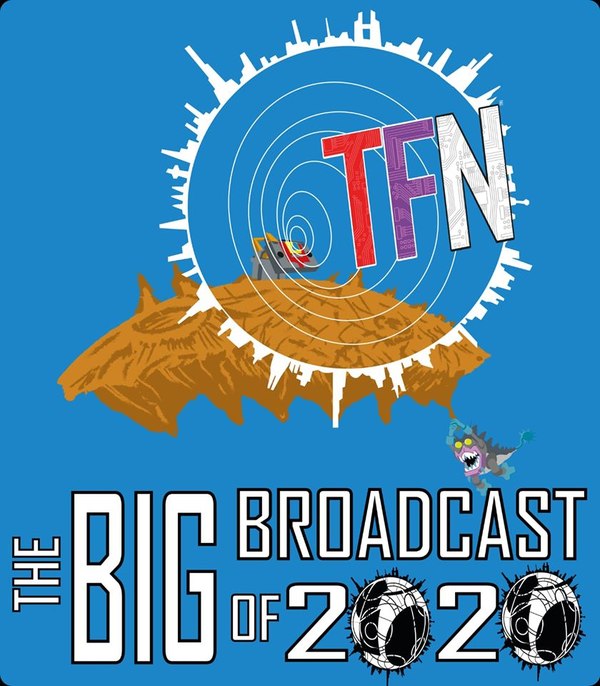 TFNation 2020 Cancelled Due to Covid-19 Pandemic 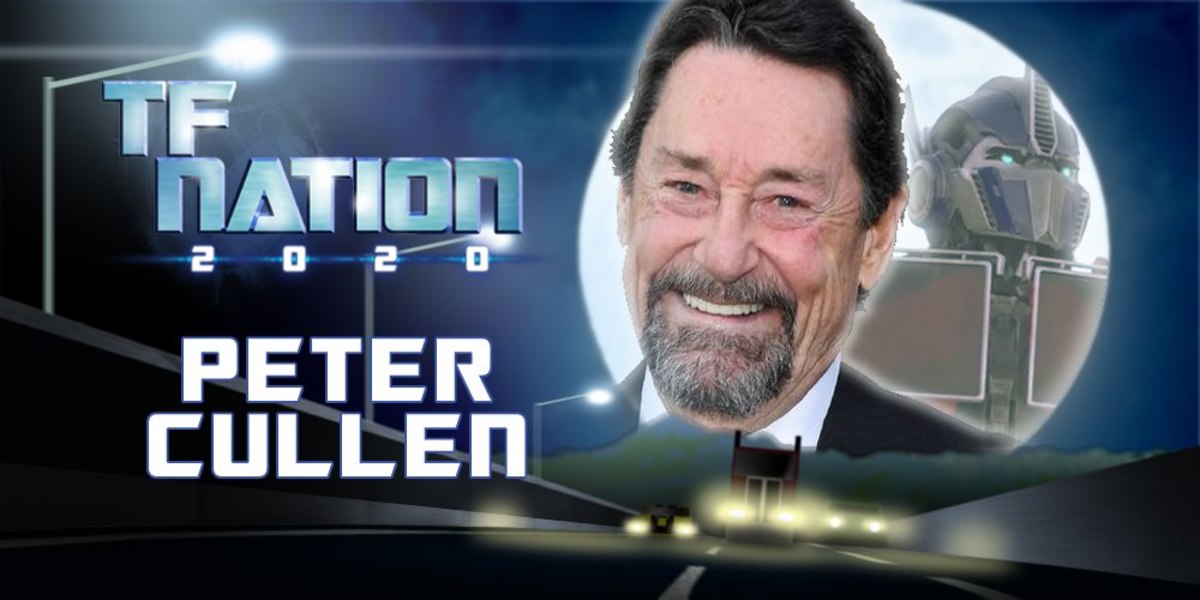 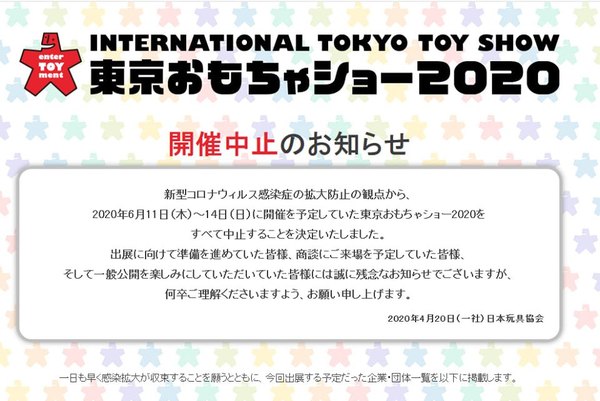 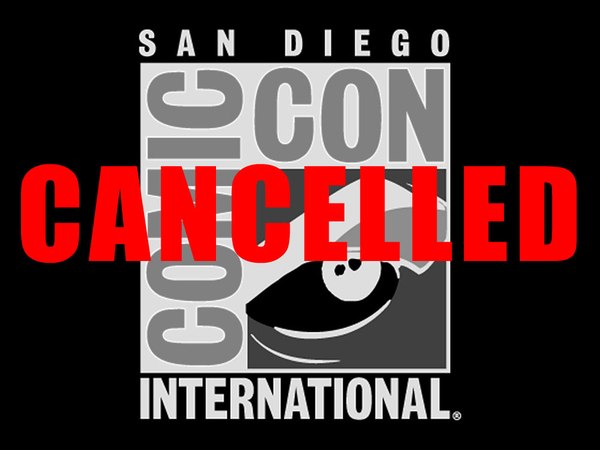