Cyberverse Adventures Ep 316 - The End of the Universe Part 3

In this episode of 'Transformers Bumblebee: Cyberverse Adventures', Windblade wakes Iaconus only to discover that the Quintessons have summoned their own Titan. As the Titan battle rages on, Bumblebee and Wheeljack search for a way to free the trapped Cybertronians.

During the war on Cybertron, Optimus Prime and a team including Bumblebee have left the planet to search for the Allspark. The Decepticons catch wind that the ancient artefact is on Earth, and leave to investigate!

In the second season, several decades later, the revived Autobots and the recently arrived Decepticons now battle over the fate of Earth thanks to the knowledge that the Allspark is somewhere on the planet, protected by its guardian!

In the third and final season, the Autobots manage to retake Cybertron from the Decepticons, but otherworldly invaders arrive and take control of the planet! 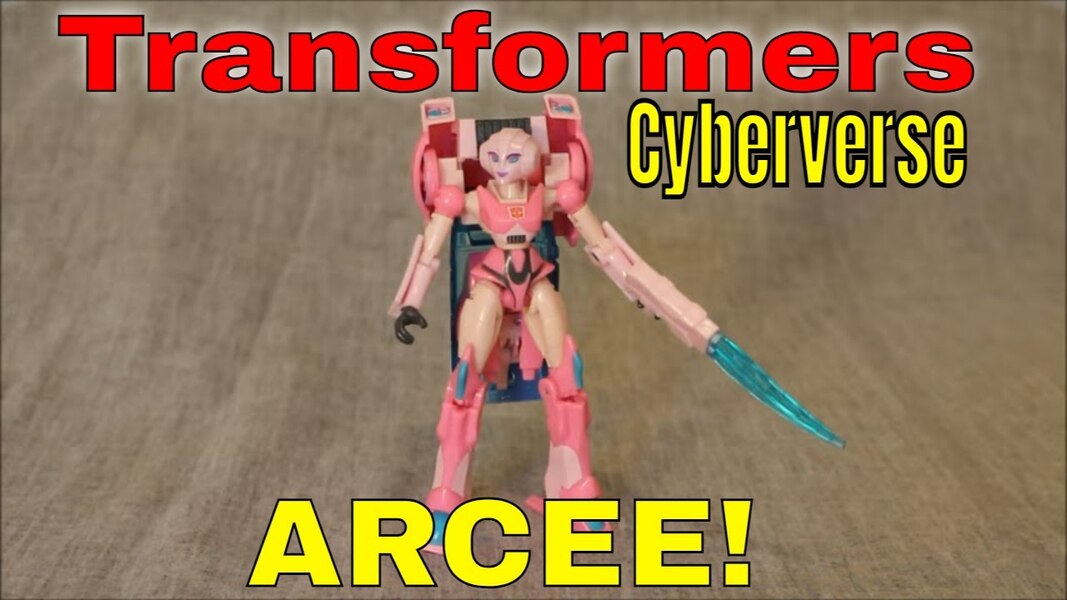 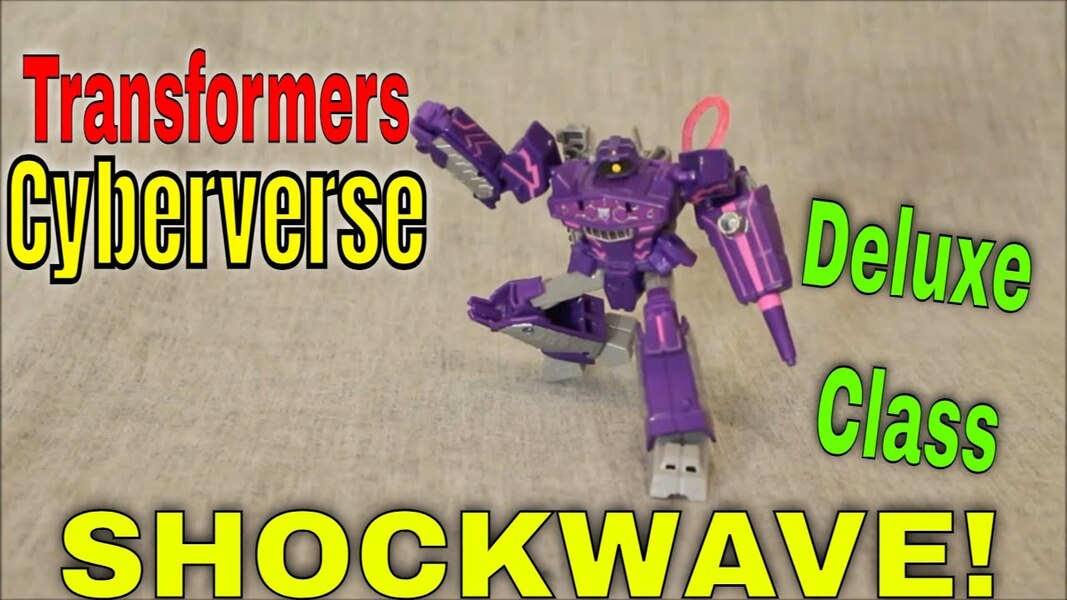 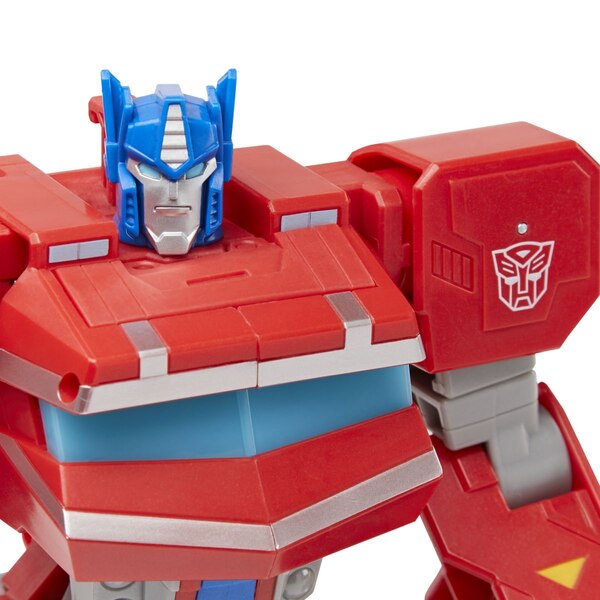 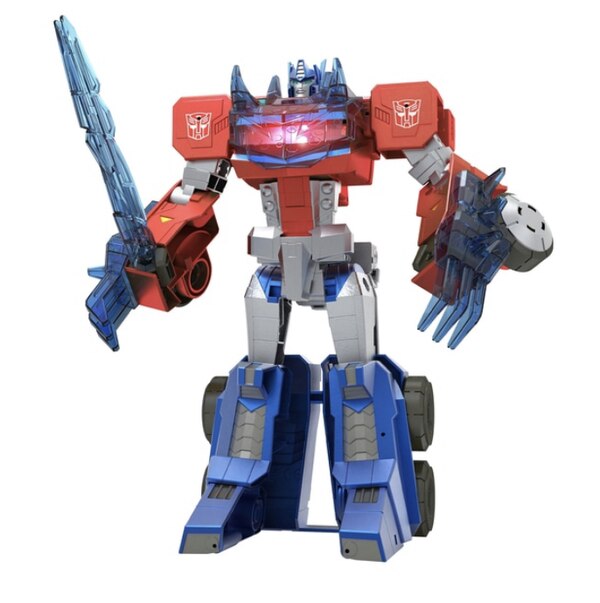 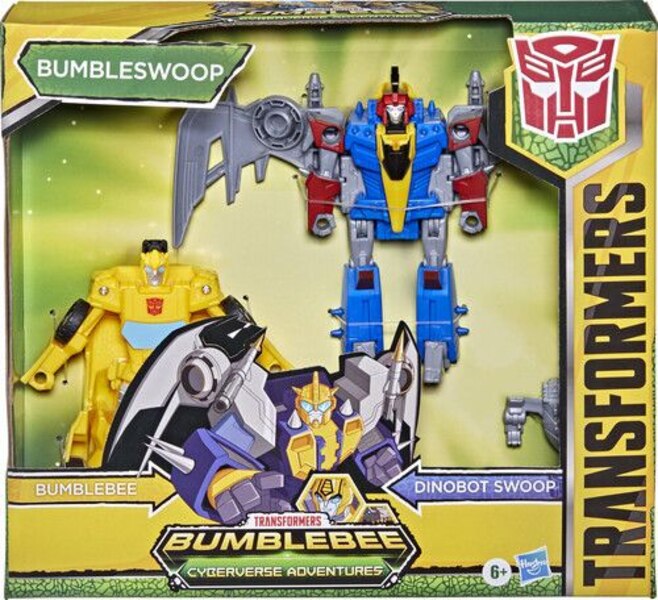 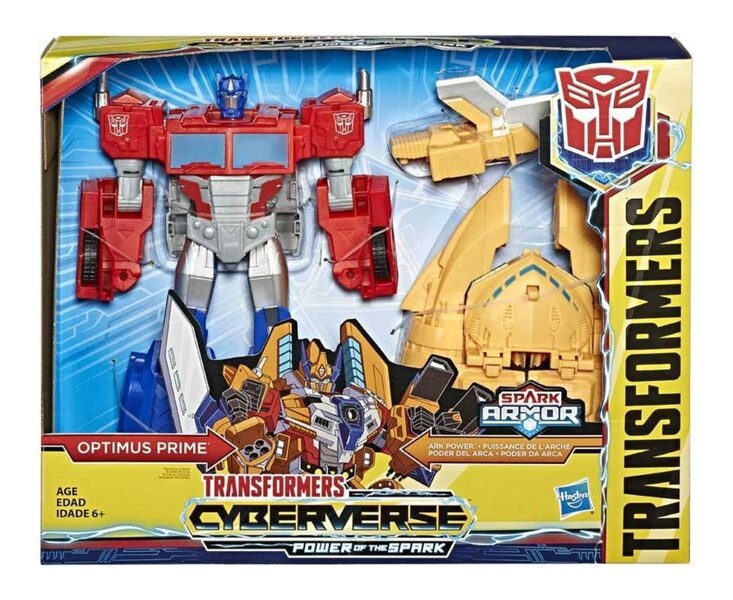