From Peaugh on Twitter, we have a first look at a brand new Cyberverse offering, found at Target in an unspecified location. The Quintesson Invasion set appears to be our first entry in the 2020 Cyberverse line, sub-titlled "Battle For Cybertron". This includes a Prowl and Shockwave, as well as a Quintesson Judge. While definitely interpreted through a Cyberverse filter, the Quintesson has a decidedly classic form, making it our first official toy to try to capture the look of the Quintessons as seen in the G1 cartoon.

The Shockwave and Prowl figures come with attachments that cover their heads - probably meant as a mind control device. The figures otherwise are the molds used in the Spark Armor series, though they may have some deco changes from the original versions. In any case, that does offer more of an insight to the size of this Quintesson, as the Spark Armor figures are similar in height to Legends class toys.

The Quintesson Judge has a special action feature of switching through its five faces when a button on top is pressed. This function is demonstrated in a video clip in a followup tweet:

The set is reported to be priced at $29.99. No DPCI number or other information was available at the time of posting. Peaugh did note that this was the only set he could find, and it was placed randomly with merchandise in a different aisle from the rest of the Transformers, so it's likely this is a sample that escaped the stock room a little bit early.

If you find one of these at a Target near you, let us know by posting in our community forums in the thread linked below. And see if you can find the DPCI number while you're at it to help your fellow fans track one of these down for themselves! 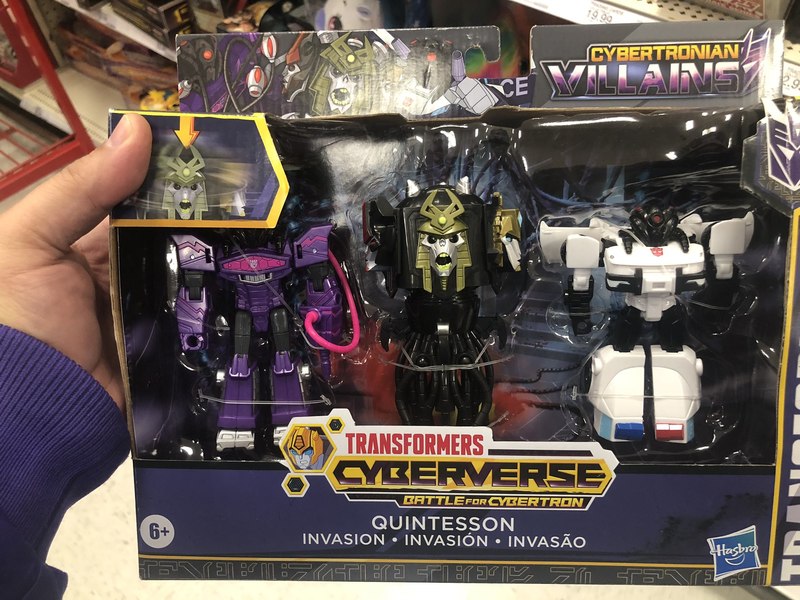 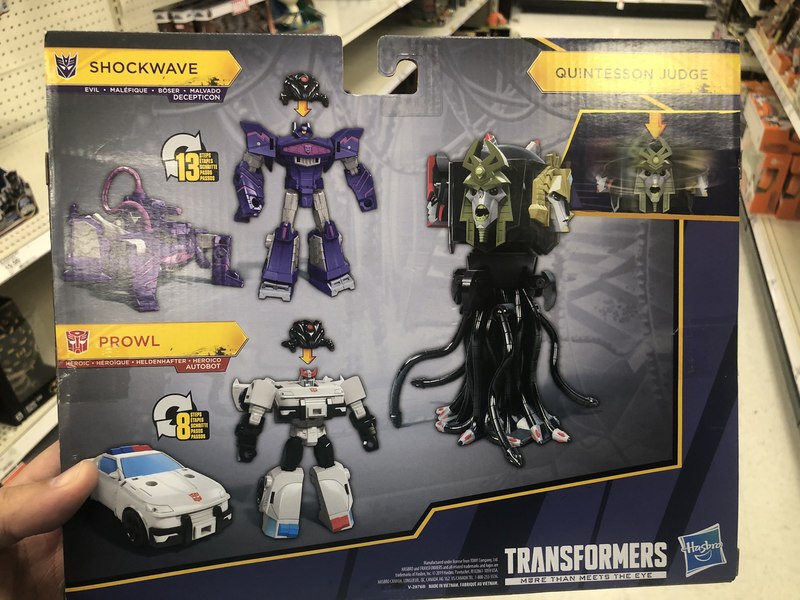 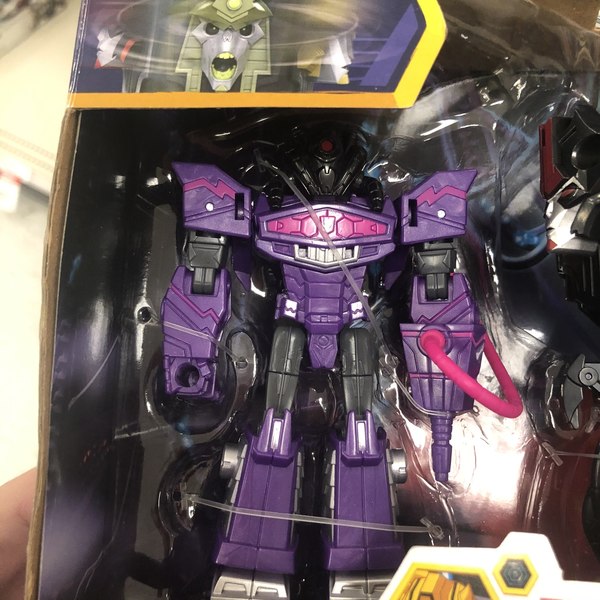 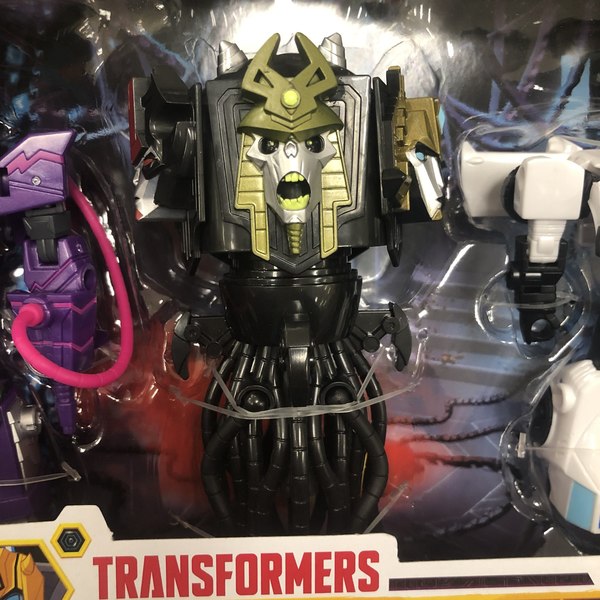 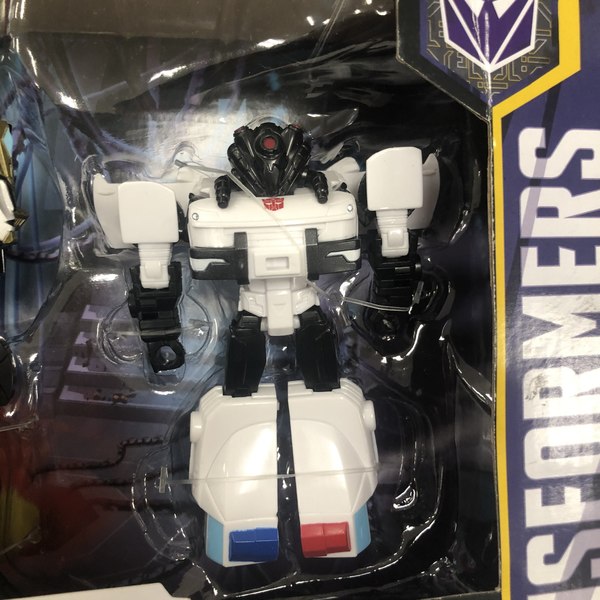 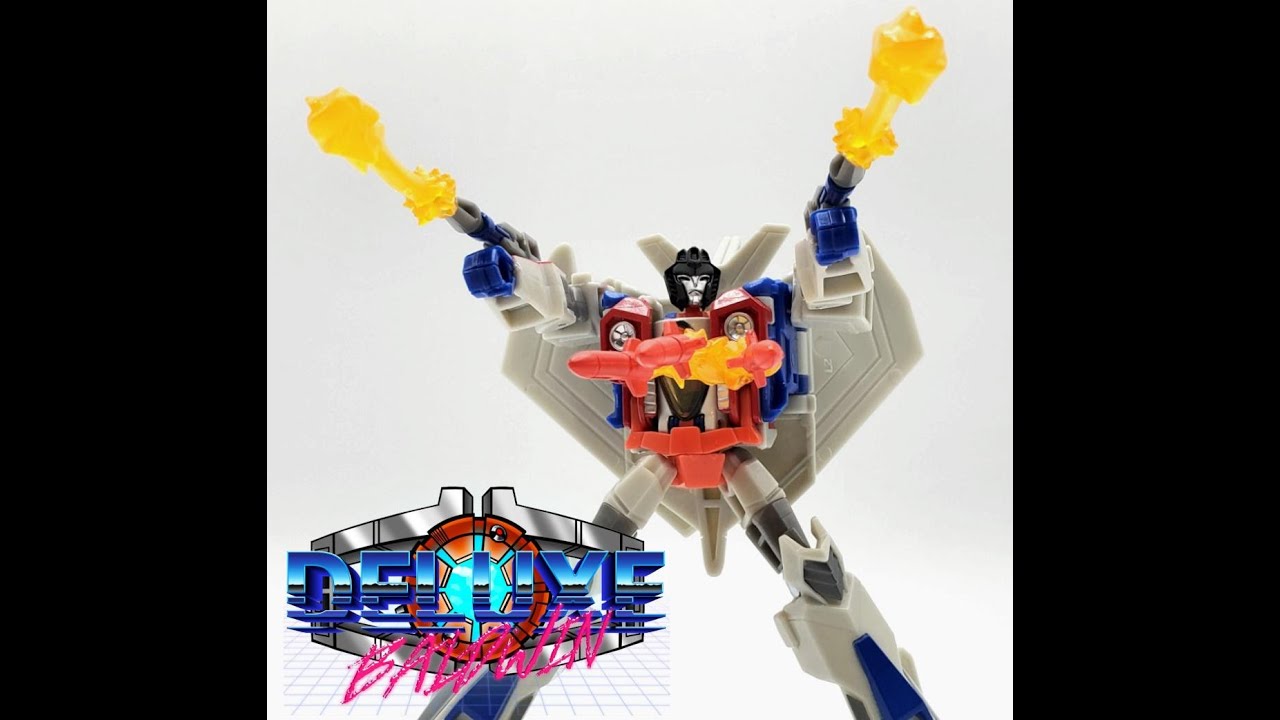 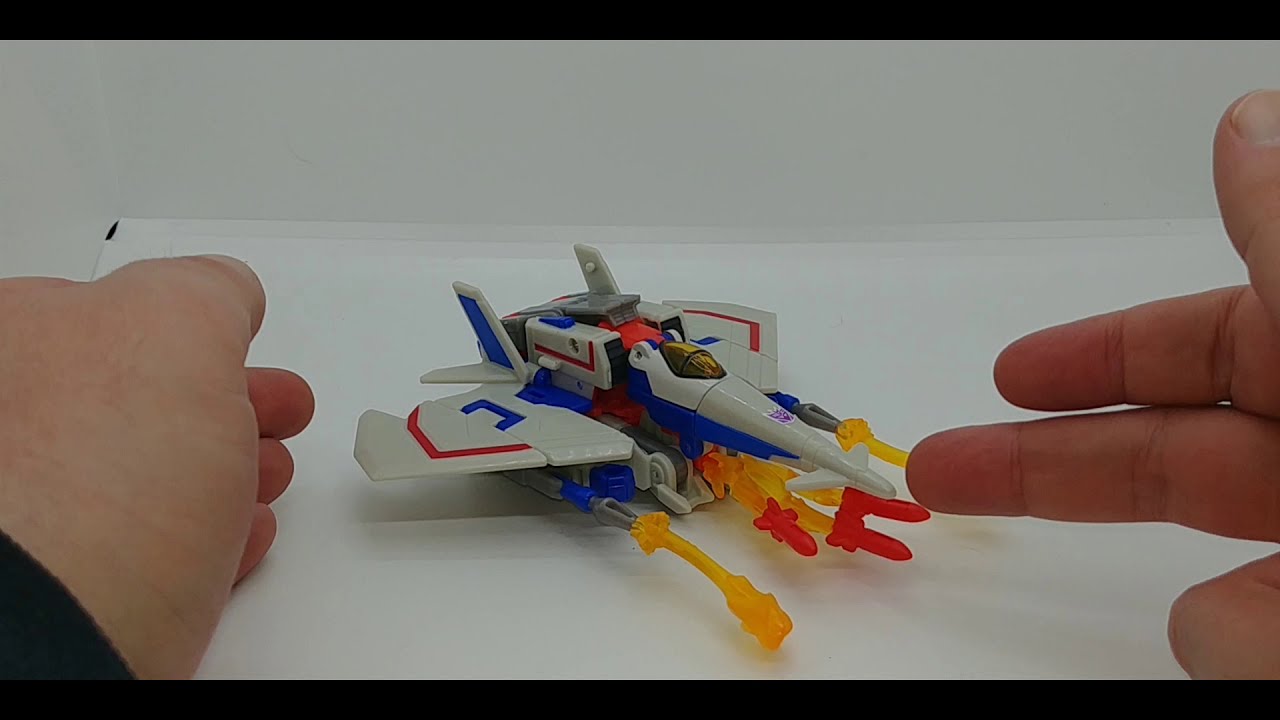 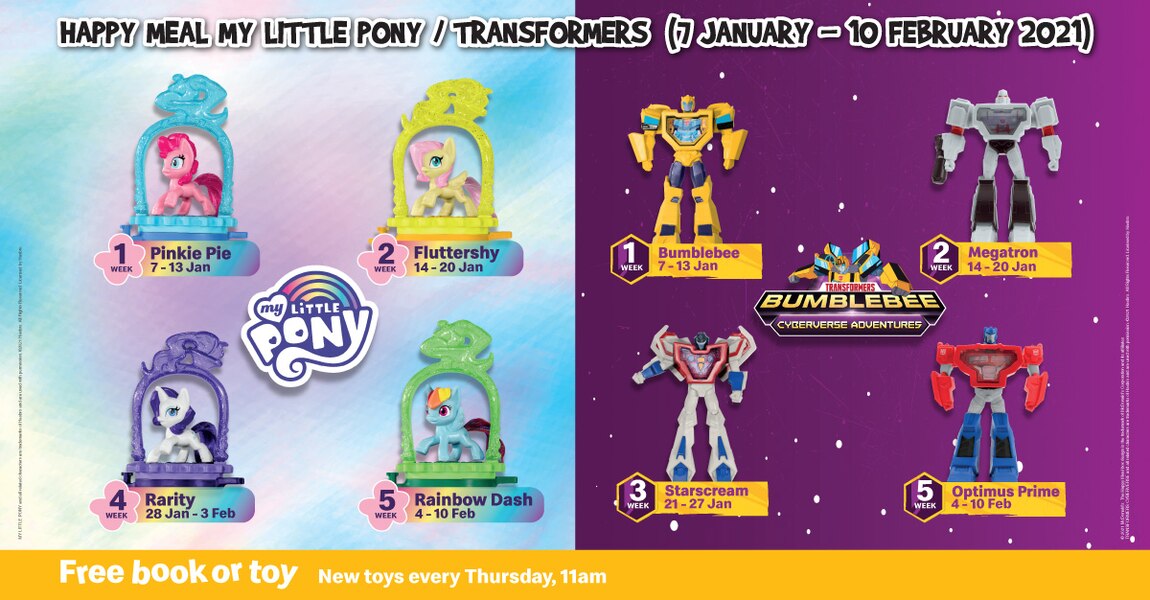 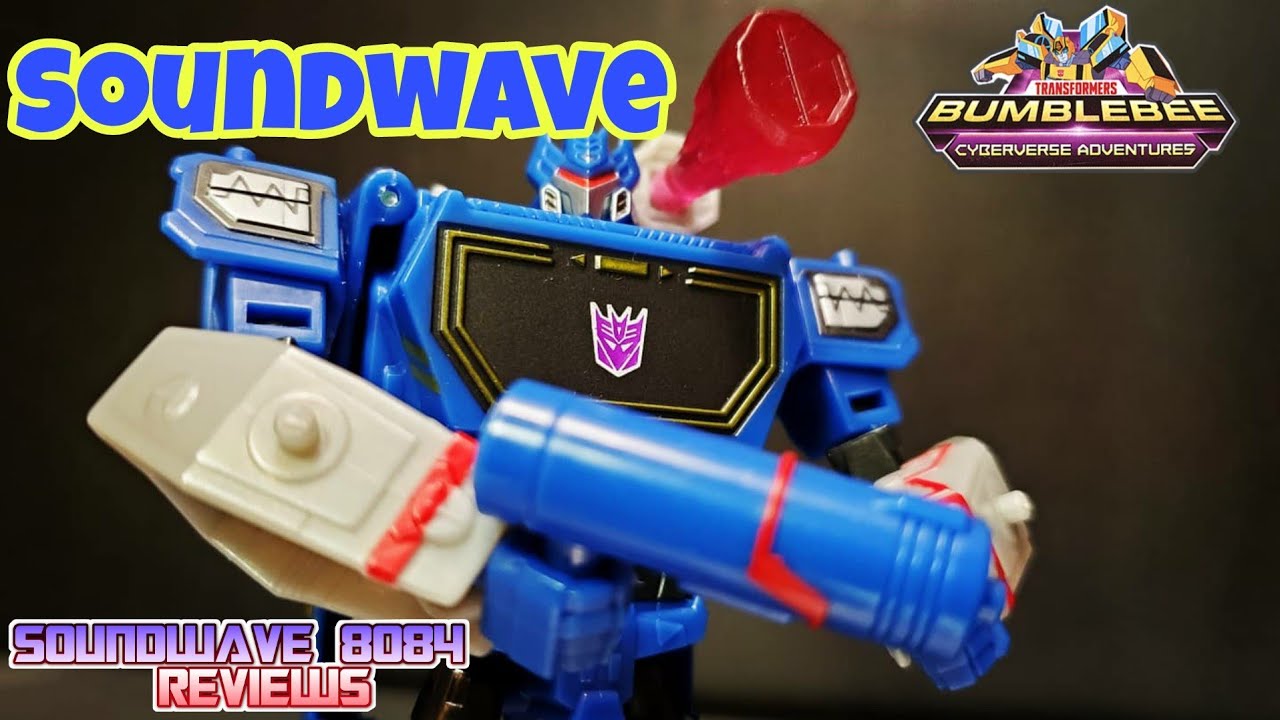 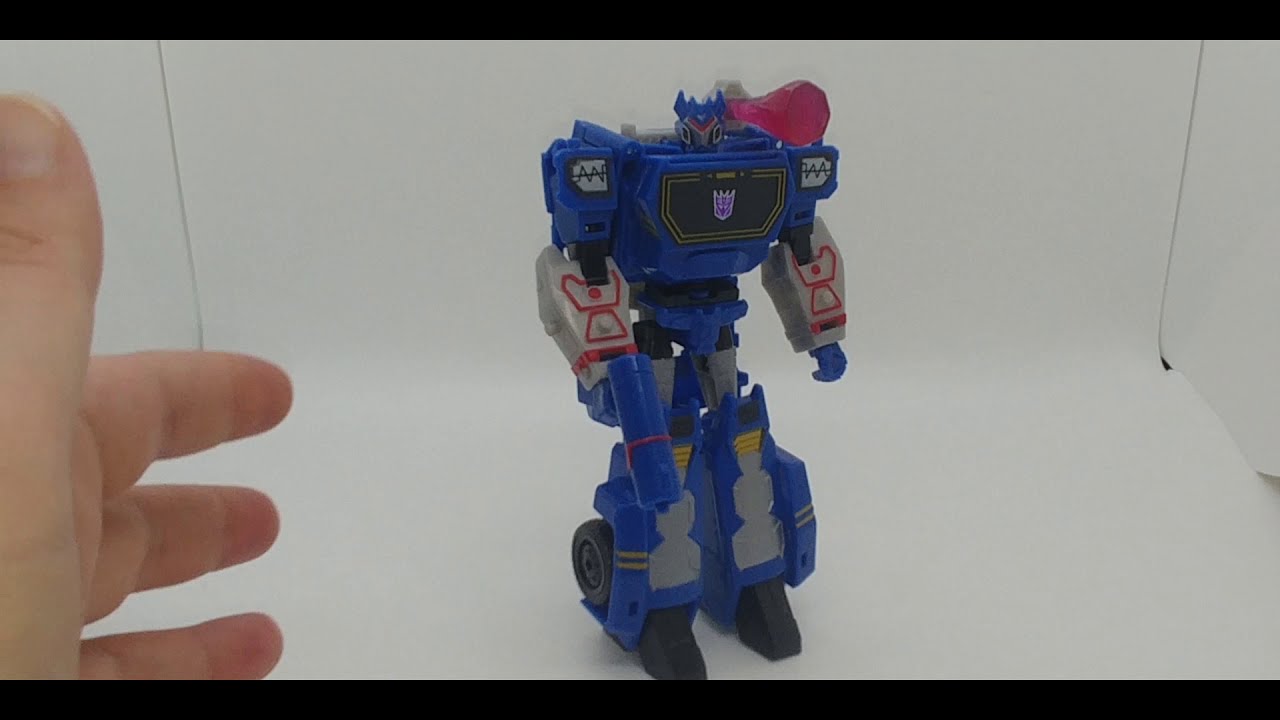 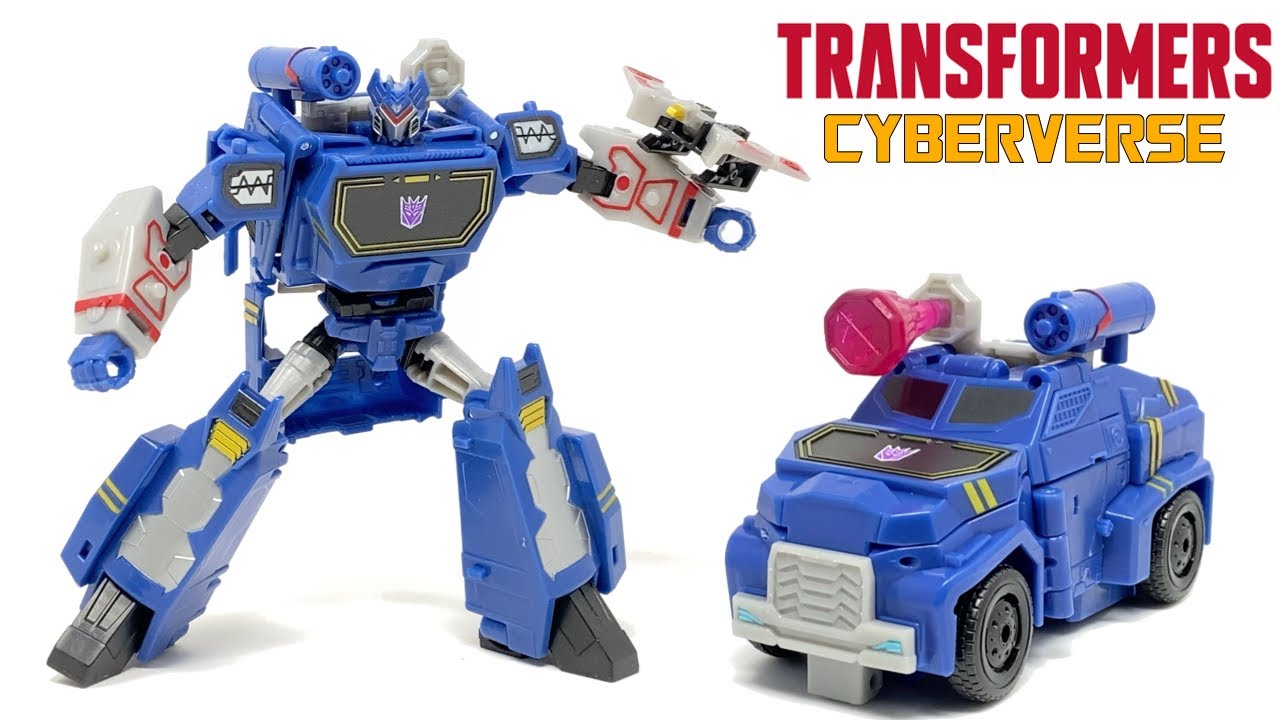