With thanks to Sharon "Tut" LaBorde and tfwiki mod Monzo, the Sunbow Marvel Archive now plays host to 108 voice actor audition sheets from all four years of the G1 cartoon. With thorough notes from voice director Wally Burr, it is perhaps not an exaggeration to say that some of the characters present have more dialogue on a single sheet of paper than they do in the entire show

To view them all in gallery format, head to: The Sunbow Marvel Archive: Transformers Voice Actor Audition Sheets (1984-1987) 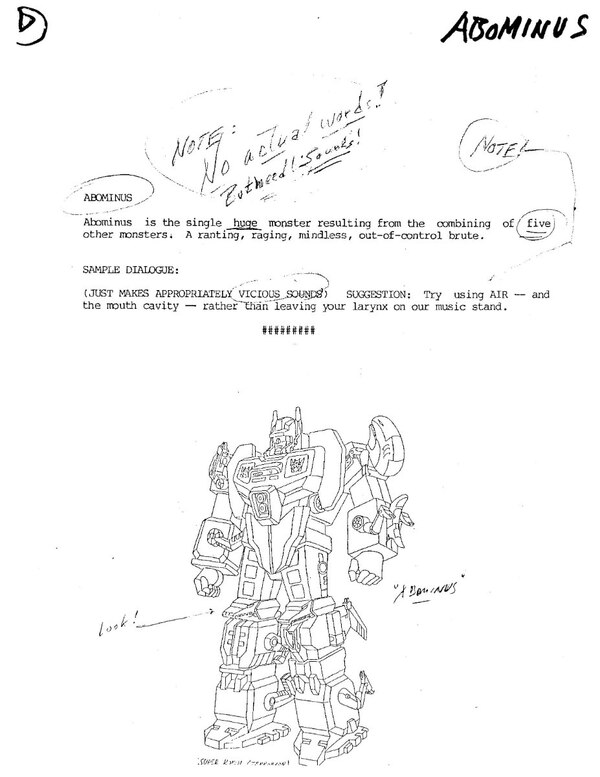 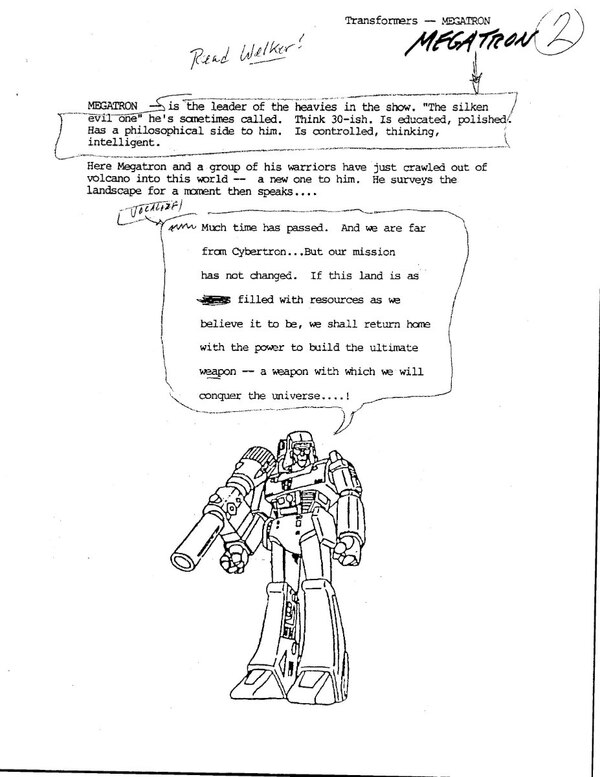 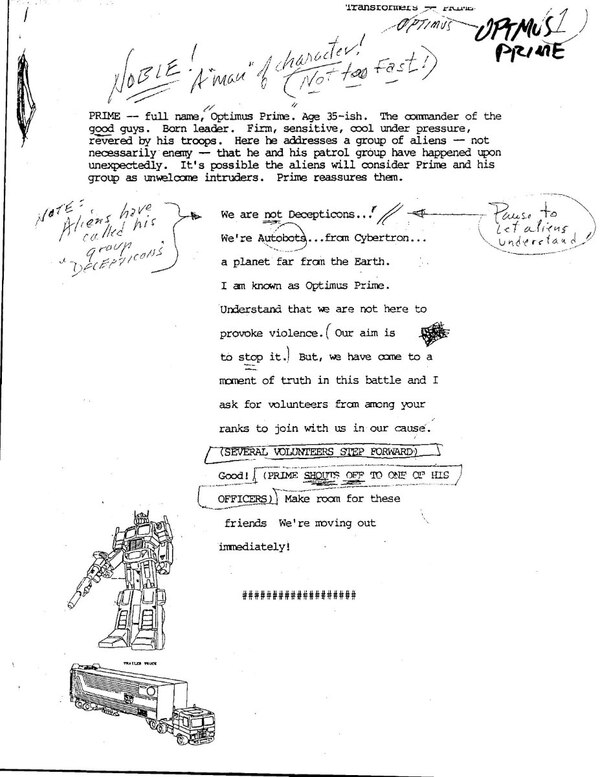 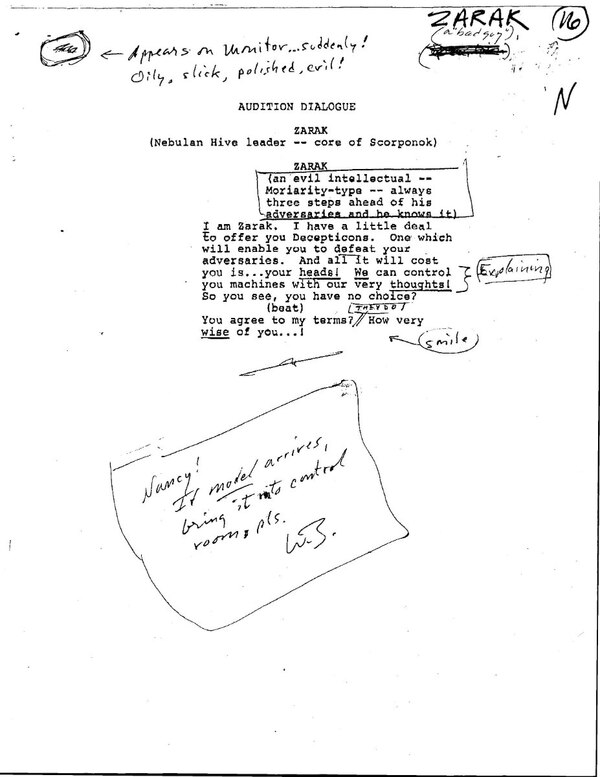