The 2002 Transformers War Within comic series from Dreamwave still ranks high on the favorites list with many fans. The story of Optronix (aka Orion Pax) becoming the leader of the Autobots as Optimus Prime has been told in different series, but there is just something about the War Within that will always be remembered:

Hundreds of thousands of years ago, during the terrible civil wars of Cybertron, the mantle of "Prime" fell heavily upon this Autobot's shoulders. Originally an accomplished archivist and intelligence analyst, Optimus faced grave doubts about his ability to lead - not only from his own troops, but within his own Spark as well. But the challenge of struggling against the consuming madness of the Decepticons as well as conquering his own deep doubts gave rise to the greatest Autobot Prime of all time - Optimus Prime! 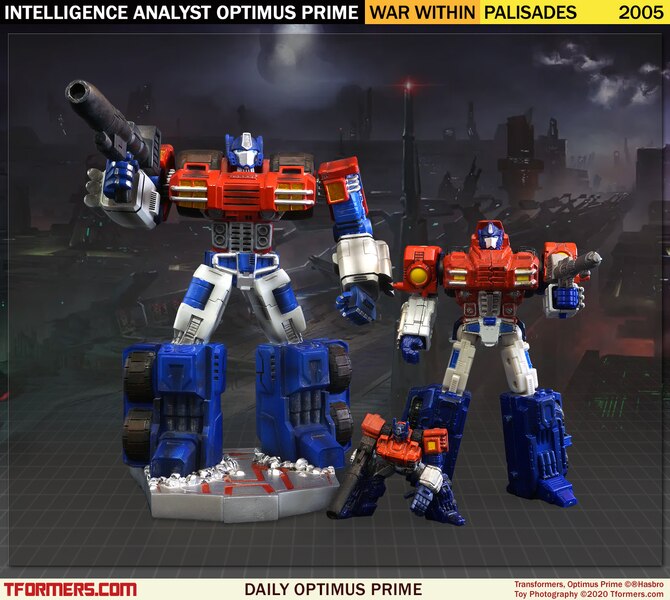 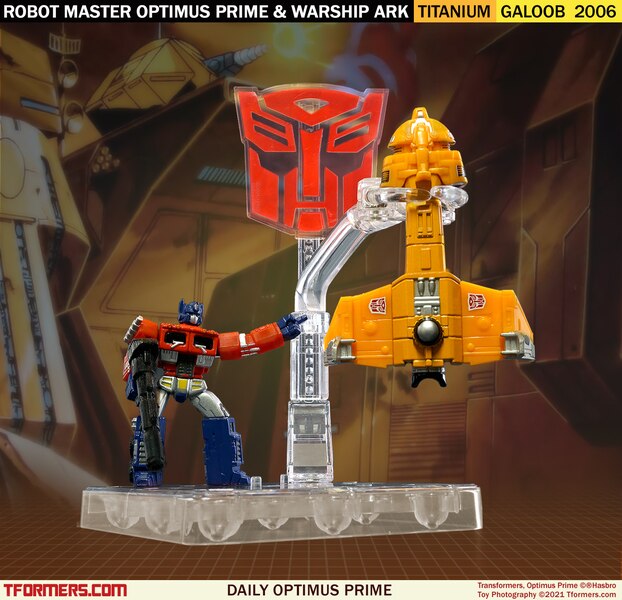 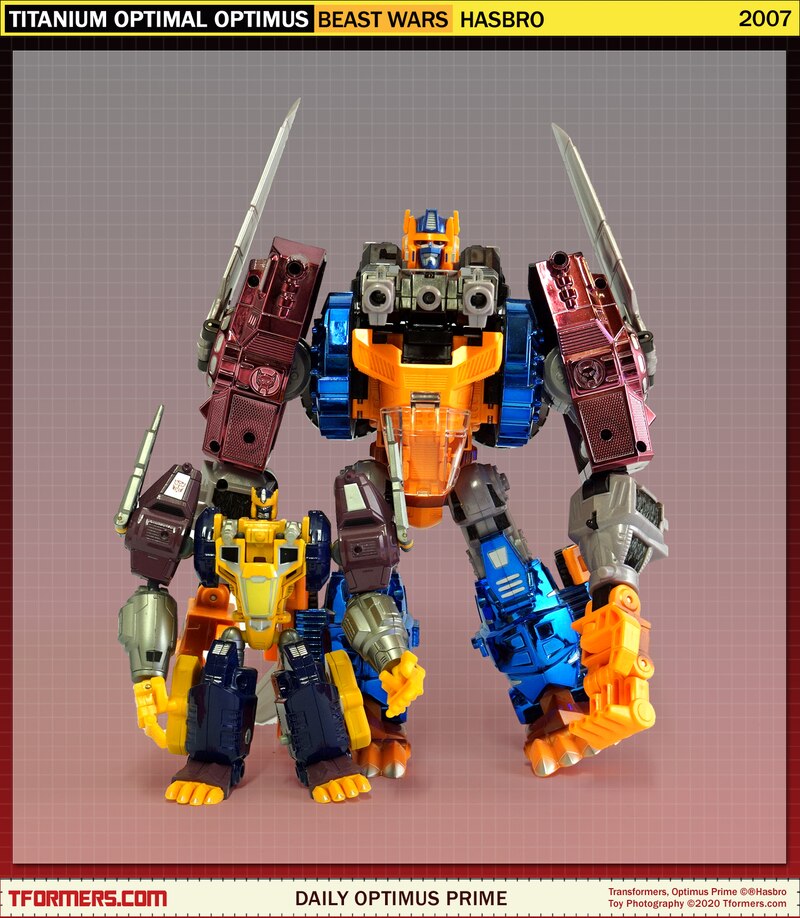 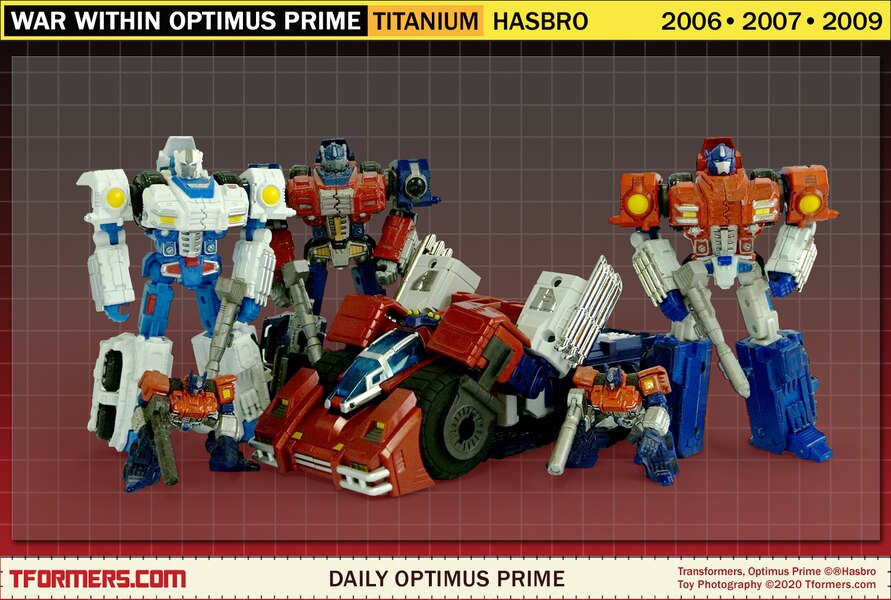 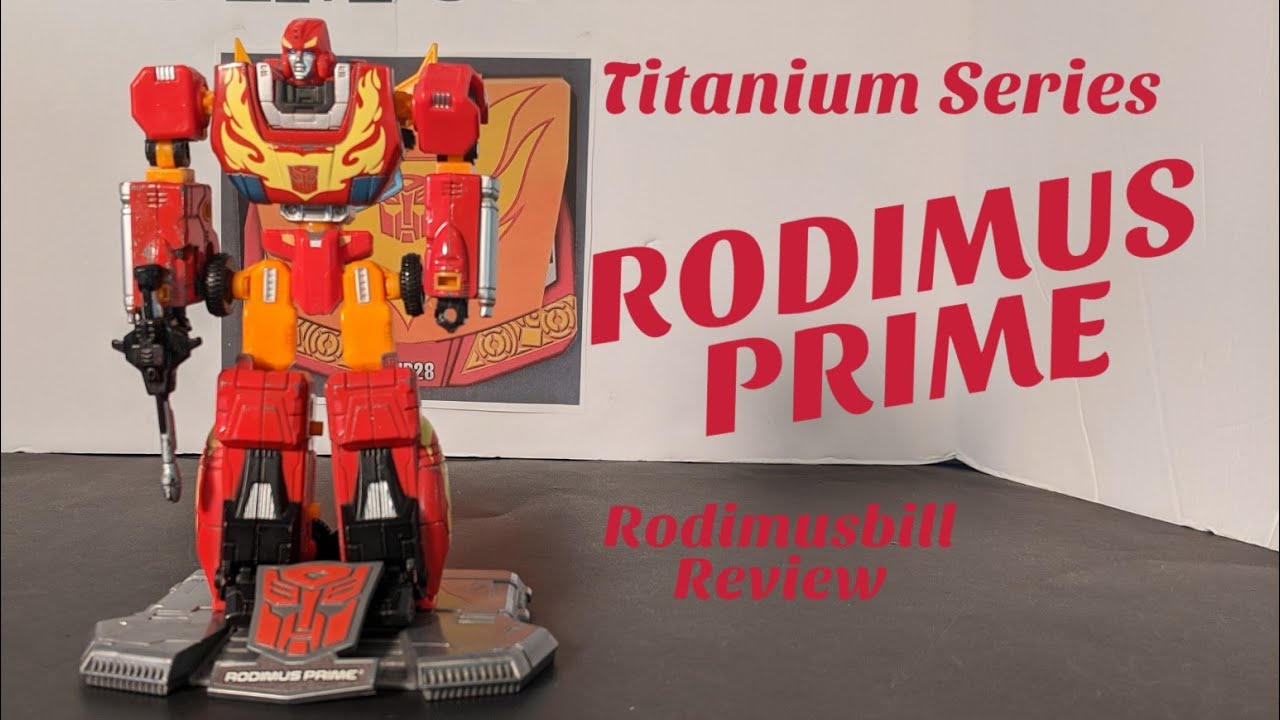